Soundwave Festival Croatia, one of Europe’s most friendly and intimate festivals, returns for it’s seventh year between 6th-10th August 2015 and announces the first the addition of a developed live art and film programme to it’s eclectic musical offering.

The first musical acts to be announced include British soul singers Alice Russell & Fatima, drum & bass legends LTJ Bukem and DJ Marky, the exciting new Brainfeeder artist Taylor Mcferrin (son of Bobby Mcferrin), the man that brought soul to dubstep, one half of Digital Mystikz, the inimitable Mala and one of the most renowned reggae and dub sound systems in the world, Channel One! 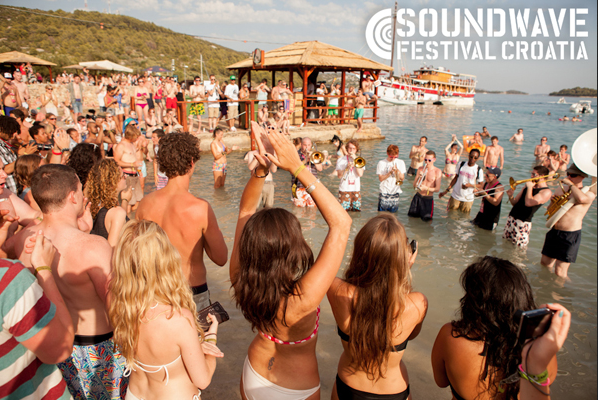 In a Soundwave first, street artists, mural artists and illustrators from across Croatia and the rest of Europe will be invited to transform the walls of apartments and buildings across the festival site into living, evolving pieces of art with the entire festival site  becoming the canvas. Confirmed art crews already include Italian artist Roberto Ciredz (view work), who will be using the festival site as his work station, transforming the site over the course of the festival and from the UK, independent creative collective BestJoinedUp (view work).

There will also be the introduction of a film programme including an independent and Croatian cinema showcase, offering an open cinema experience for the duration. Also notable for 2015 is the switching of weekends, with the festival moving from July to August. This should mean that families are now able to work the event into their summer holidays. 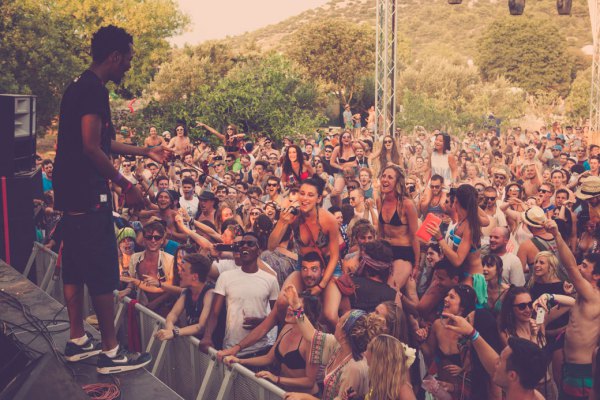 Perhaps one of the funniest and most strange bonus features to occur through the change in weekends is that Soundwave Festival now coincides with The Tisno International Donkey Racing Championships, a long-running yearly event that takes place in the village, featuring entries from across the globe competing for this heralded championship.

Aside from enjoying a holiday soundtrack provided by an ever evolving line-up of global musicians, club nights and boat parties, festival-goers can also spend time snorkelling, diving, renting a boat take a trip around the islands to sample the local cuisine or visit one of the nearby national parks such as Krka.

Heralded as one of ‘Europe’s Best Music Festivals’, Soundwave is set in a secret cove at the heart of the Dalmatian Coast of Croatia in the idyllic fishing town of Tisno, which makes for a beautiful backdrop to one of the original Croatian festivals. The festival is spread over five days, includes three festival stages, the Argonaughty ship and legendary open air after-party spot, Barbarella. 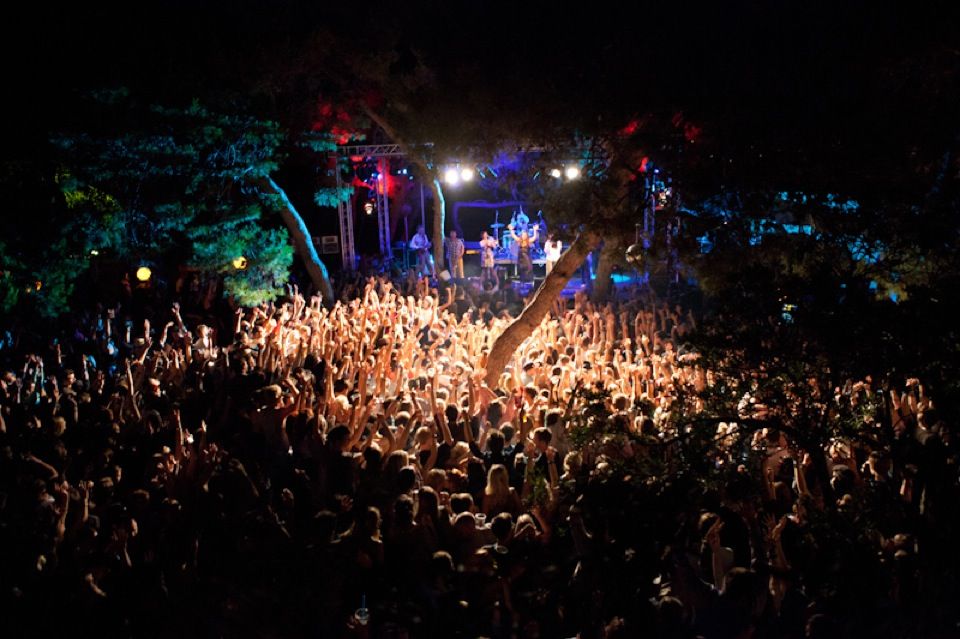 As well as offering opportunities to camp, Soundwave encourages its festival-goers to explore the setting by taking apartments in the town. The festival sits neatly between Zadar and Split airports, allowing festival-goers to fly in from all over Europe.

Curated by one of London’s finest independent promoters Rob Waller/Soundcrash, alongside one of the managing directors and curators of Outlook & Dimensions Festivals, Noah Ball, Soundwave has time and again stood out as an event for people searching for a wonderful sunshine holiday, accompanied by beautiful surroundings and great music.

You can grab your early bird tickets for the event here and check out all the latest info and images from the festival at their website here.