Over the past three and a half decades Primal Scream has embraced a substantial amount of music styles, but throughout it all has always remained Primal Scream. Know for their hit singles, the band are releasing a compilation album called ‘Maximum Rock ‘N’ Roll, of their extensive and great single discography. 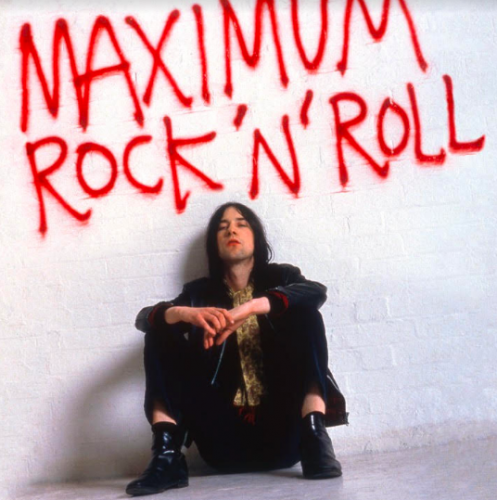 Released on May 24th via Sony, Maximum Rock ‘N’ Roll will feature 31 tracks, and is being released on Vinyl, CD and streaming/download services and can be pre-ordered here: http://www.primalscream.net/

The Killers and The Cure to headline Glastonbury 2019