Made up of Chase & Status and Rage, Shy FX and David Rodigan, Rebel Sound were last night crowned the champions of the Red Bull Culture Clash 2014 at the sold out Earls Court event.

Dropping exclusive dubplates from the likes of Rihanna, Emeli Sande, Tempa T and British broadcasting legend Trevor McDonald, Rebel Sound marked themselves as front runners from the off and never looked back. Boy Better Know, the reigning champions, were the only other team in contention to take the trophy but even with the caliber of their special guests, with Stormzy, Lethal Bizzle, D Double E and Tinchy Stryder all making an appearance to support the grime representatives, they were not able to retain their title. 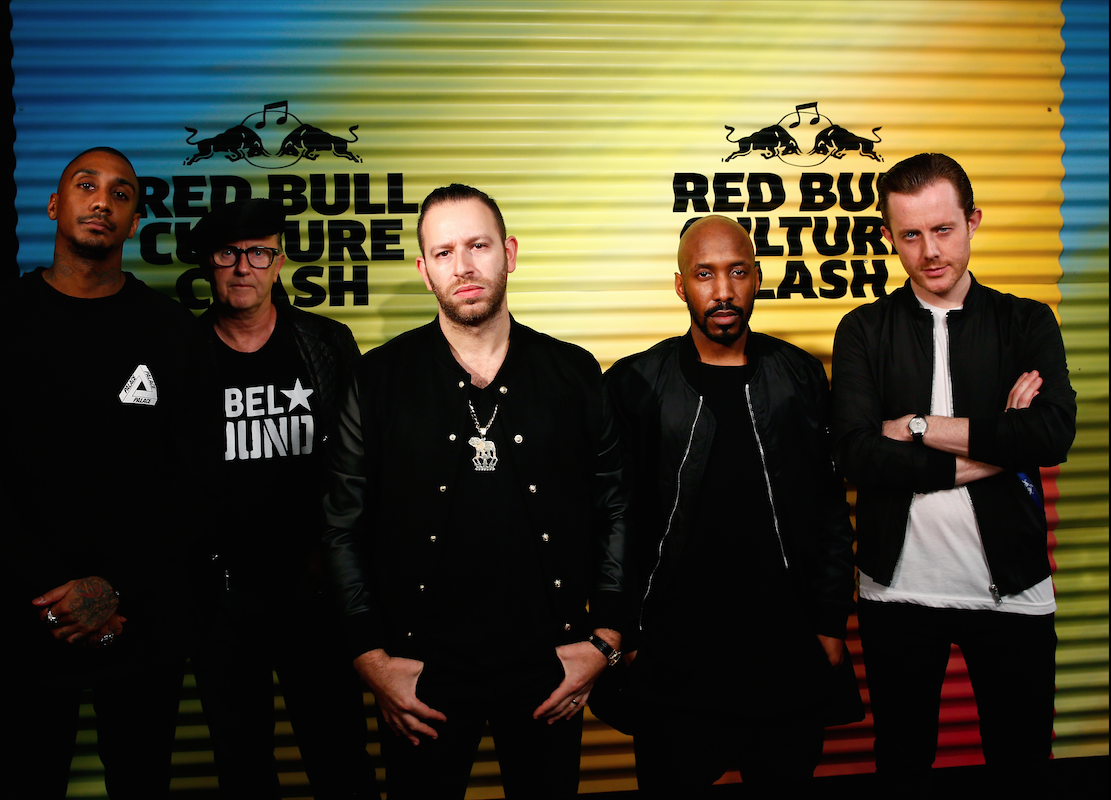 Winning three of the four rounds, and according to Red Bull a clear favourite with the live stream audience at home, Rebel Sound delivered a blistering set to a crowd who lapped up the special guest dubplates. Ultimately voted champions by the sheer volume of the crowd who hit unprecedented levels of 108dB, the crew were clearly ecstatic to be crowned victors. 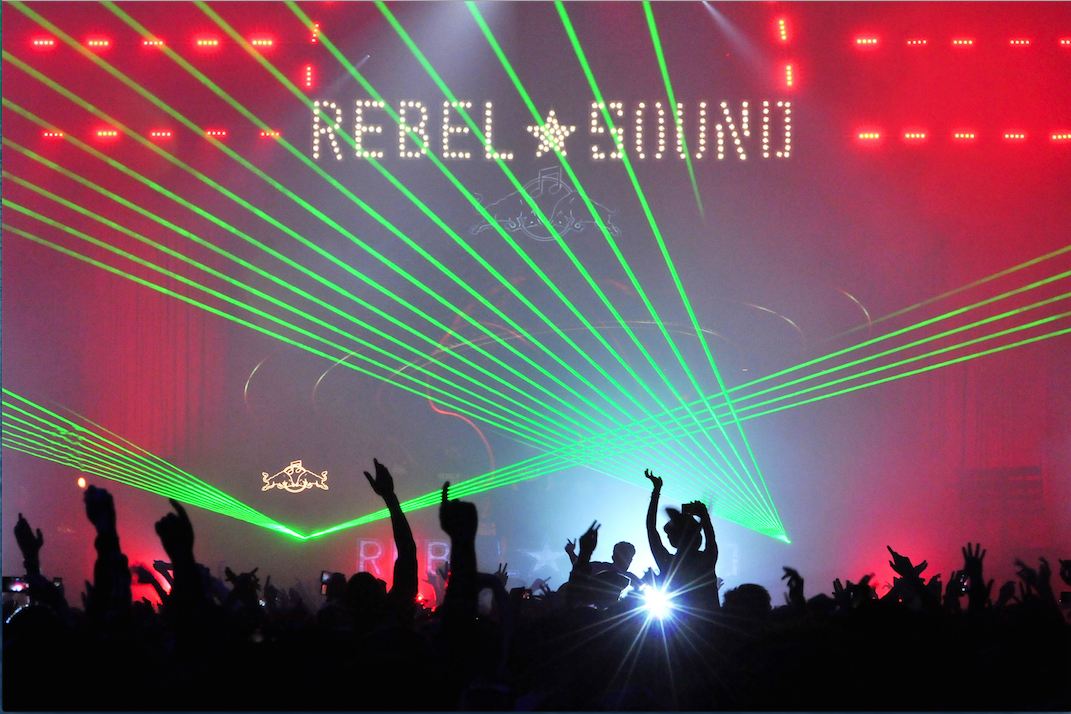 Not only were fans in Earls Court caught up in the atmosphere of the night, fans watching the drama unfold on the live stream cast over a quarter of a million votes to unlock surprises which enhanced the on-stage action and saw #CultureClash trending globally on Twitter. 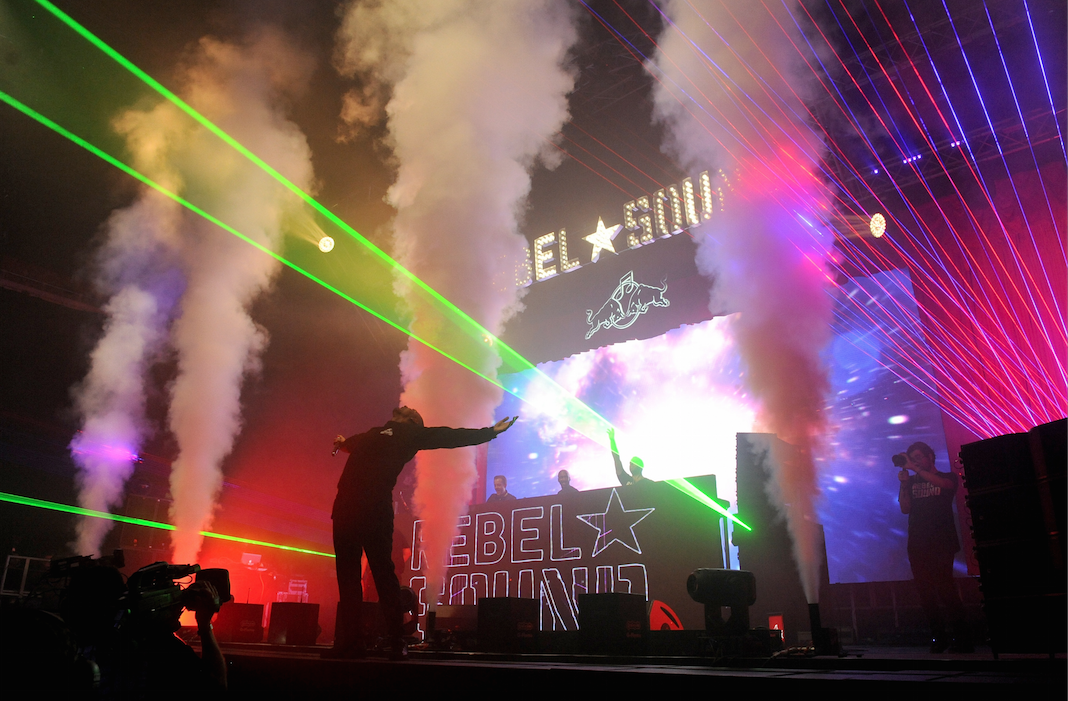 With A$AP Mob seemingly thinking the clash was some sort of concert and Stone Love never really gaining the support they deserved, the two horse race was always going to go down to the wire. Boy Better Know finished the evening on a high by bringing MOBO Award winning rap duo Krept and Konan onto the stage to perform a dubplate of their track ‘Don’t Waste My Time’ but Rebel Sound were able to counteract with a huge dubplate of Sigma’s massive drum n bass smash ‘Nobody To Love’, which ensured the hyper crowd cheered them to victory.

We’ll be bringing you more information and images from the Culture Clash over the next few days so make sure you stay locked into Gigslutz! 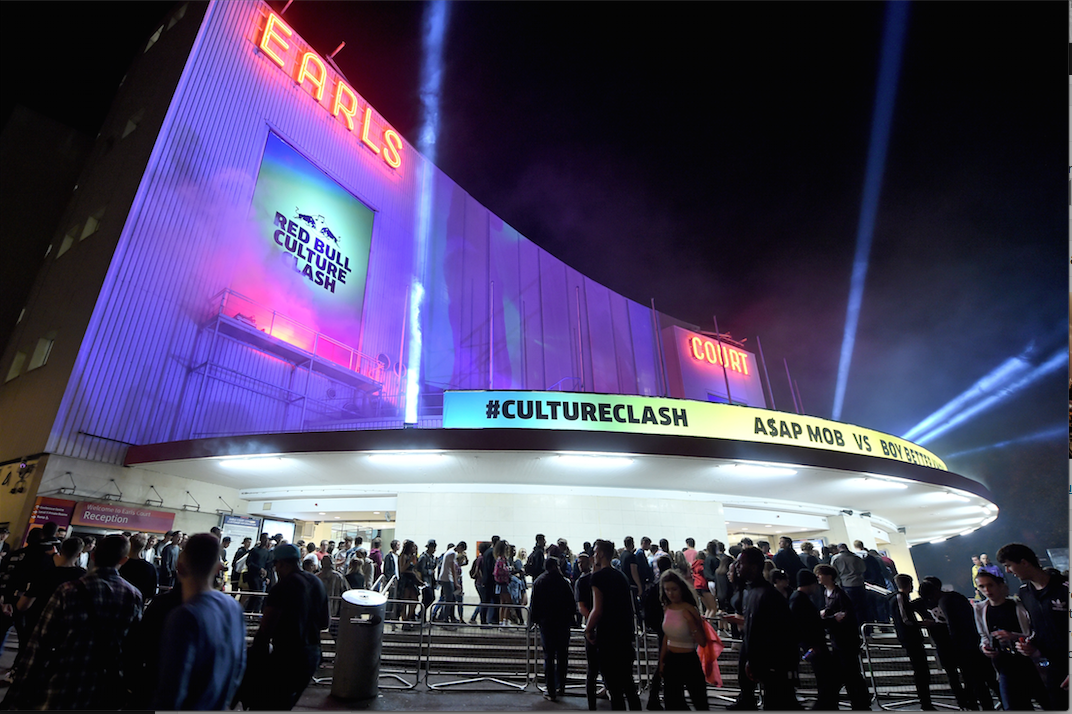