Ahead of Record Store Day next Saturday (22nd April), we thought we’d share some of the special releases that we’re most looking forward to… With this year seeing people scrambling to get hold of the likes of Iggy Pop’s Post Pop Depression – Live At The Albert Hall (described on the Record Store Day website as simply ‘best gig ever’), Jarvis Cocker and Chilli Gonzales’ latest collaboration, The Cure’s Acoustic Hits and a number of David Bowie specialties, here’s just some of the vinyl we’d most like to get our hands on this year… 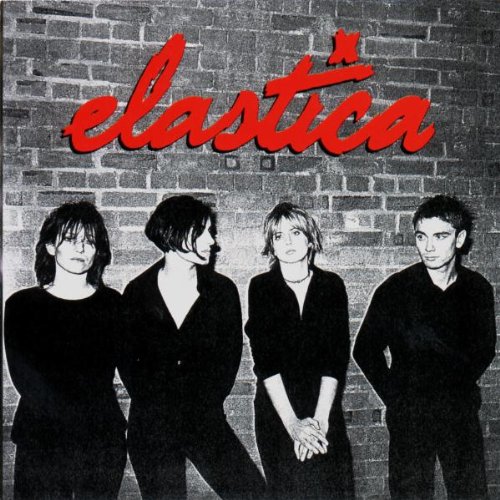 The 1995 eponymous debut album from Britpop pioneers Elastica is one of my favourite albums of all time. Although I was only 10 when it was originally released, classics such as ‘Connection’ and ‘Stutter’ accompanied my teendom and beyond, with ‘Waking Up’ becoming somewhat of a personal anthem over the years.

I think Justine Frischmann and co. first came to my attention when I saw ‘Waking Up’ on an episode TOTP, with none other than Damon Albarn appearing on keys/posing; and that was it – I was instantly in awe of the immense sense of cool that oozed from the three guitar-wielding women on stage.

To own this album on vinyl has been something I’ve been meaning to do since having a record player, and to be able to delve into an accompanying fanzine whilst listening to it would be pretty perfect. 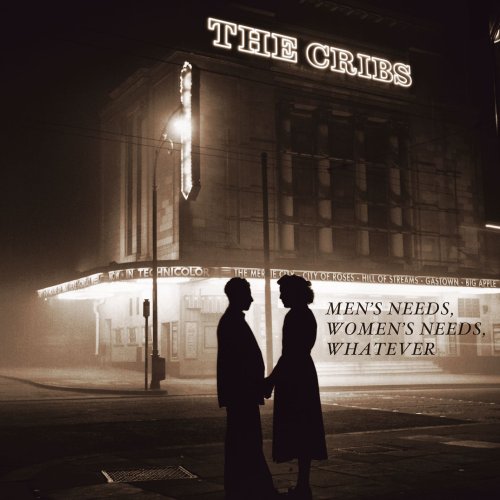 Ten years on from 2007, 2017 is a fitting time to revive noughties indie; and what better way to do it than with a 10th anniversary reissue of The Cribs’ Men’s Needs, Women’s Needs, Whatever?

With the album out of print for a while, and only 1000 copies set to be released for Record Store Day, the gold vinyl is bound to be hugely sought after. While it seems strange to lust after something which offers nothing new musically – indeed it is just a 10th anniversary edition – you should never say no to gold vinyl. And, though it would be wrong to suggest The Cribs have had anything even slightly resembling a lull in their career, recent years seem to have seen a triumphant resurgence of not only the band themselves, but interest in them. This is definitely one to be fighting over this weekend. 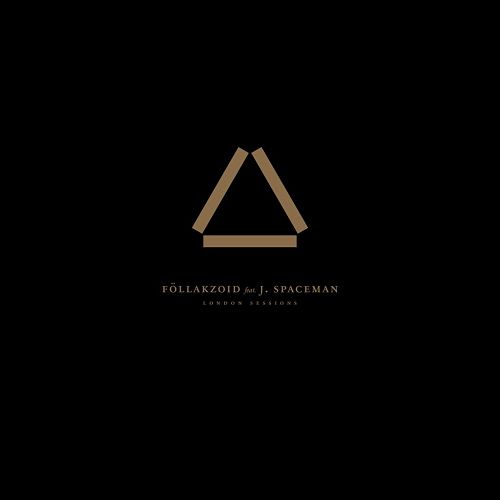 Chilean space-psych trio Föllakzoid and Rugby’s legendary neo-psych lover Jason Pierce, aka J.Spaceman (Spiritualized, Spaceman 3) are a match made in heaven. They met backstage at a Wooden Shjips gig in London, and haven’t looked back with their friendship soon blossoming into a new musical partnership.

They headed to the studio to record a special live-to-tape LP reworking of ‘Electric’ and ‘Earth’ off Föllakzoid’s III. It’s the dream combination with Föllakzoid’s more pop take on psych, and Pierce’s artsy yet garage style. Imagine the cosmic trip they’re going to take us on. You’ll be hoping for it to never end, both the record and the partnership. Please don’t be a one-time thing! 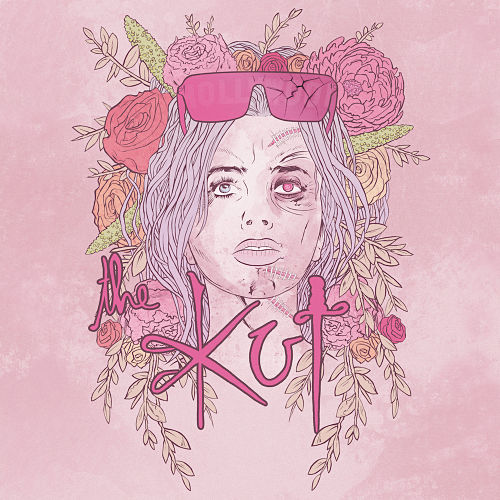 If ferocious, snarling grunge-rock is your cup of tea, then you really should seek out London trio The Kut’s special limited edition picture disc EP. Though limited to only 500 copies, it comes complete with four utterly awesome tracks (‘I Want You Maniac’, ‘I Don’t Need Therapy’, ‘Mario’ and ‘Bad Man’) and beaut cover art designed by Zoltan Kiss.

Each track on this EP rages with a rip-roaring vigour and a seething angst. As furious beats race alongside raw, impassioned vocals and dark riffs, each offering hits you with an incredibly welcome frenzy of fervent emotion and gritty, grunge-infused power.

This limited Record Store Day release will be followed by a digital release on 5 May.

Some other releases we wouldn’t mind indulging in:
Placebo w/ David Bowie – ‘Without You, I’m Nothing’ (V12)
Kate Tempest – Let Them Beat Chaos/Let Them Speak Chaos (2LP)
The Duke Spirit – Serenade (4 Track EP)
The Distillers – Coral Fang (Red 12″ Vinyl Album)
The Raincoats – Fairytale In The Supermarket (7″ EP)
Deee Lite – ‘Groove Is In The Heart’ (12″ Single)

For a full list of the releases for Record Store Day this Saturday 22 April, have a look at the official website. And make sure you head down to your local record shop to join the 10th Anniversary celebrations! In the meantime, have a listen to our special Record Store Day 2017 playlist: