The Red Bull Culture Clash is an event that arguably deserves the title as ‘The UK’s most exciting show of 2016’. Starting in 2010 and running bi-annually since then, the Culture Clash has provided music fans with an untold amount of memorable moments. From Trevor McDonald’s video appearance in support of eventual champions Rebel Sound back in 2014, to Usher making an appearance on stage alongside Major Lazer in 2012, the list goes on.

But whilst sitting in the middle of a talk by Rebel Sound member and sound clash legend David Rodigan recently, the thought struck me – why is there such a lack of female participation in the event? Whilst it’s true that Radio 1 DJ Annie Mac did indeed host her own stage back in 2012, she was joined by an all male cast including the likes of Rudimental, Disclosure and the aptly named Magnetic Man.

The 2016 event is set to feature four more stages all repping their respective sounds and aiming to take home the Culture Clash crown, but in the initial line up announcements there were only two female names on the list, So Solid Crew’s Lisa Maffia as part of the UKG Allstars and Jamaican dancehall artist Spice who will be battling for Mixpak. So, when there are sure to be a host of female audience members in attendance at London’s O2 Arena on Friday night and even more watching 1Xtra’s Mistajam present the live stream online, it begs the question as to why there aren’t more women on the line up.

As part of the clash, each stage is allowed to bring on special guests and it is true that some of these special guests have been women in the past – Rita Ora, Ms Dynamite and Katy B have all taken to the stage in this role. But when you analyse the numbers you quickly realise that there have been far more men who have appeared as special guests. After hearing Mistajam and David Rodigan discuss the history of the sound clash, I asked Mistajam what his thoughts were about the lack of female participation on the event.

He told me, “Unfortunately we still live in a society that isn’t equal. The industry as a whole is very male dominated so it would make sense that the Culture Clash mirrors that. Watch out for the live guests this year though because you can be sure there will be some female participation in that respect.” 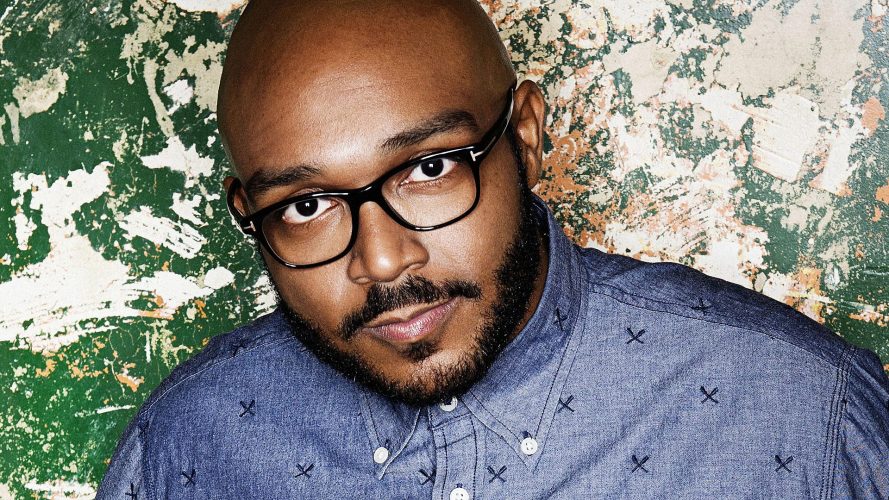 Whilst the number of male rappers/MCs in the UK does vastly outnumber the amount of females, the likes of Lady Leshurr have still managed to gain incredible success across the globe in recent times proving that it can be done. Behind the scenes at the Culture Clash there is an abundance of skilled women working to arrange the event and ensuring everything runs smoothly, but when it comes to being given time on the stage the males are undeniably dominant.

I asked well respected DJ & Presenter Chuckie Online for his thoughts on the subject, “To be totally honest I didn’t think about that until you mentioned it. I think that would have gone over a lot of people’s heads” he said taking in the question posed to him, “In 2012 they had Annie Mac and I’m hoping that at this year’s clash you’ll see a few artists like Ms Dynamite and Katy B so there might be a spot here or there. As we know this game is male dominated and I think the general interest from the beginning plays a big part in this. Until more girls start getting involved at a young age it’s always going to be male dominated. But that doesn’t make it right and it’s actually not good enough.”

So is the answer encouraging more girls to become rappers/MCs at a younger age? As Grime, the UK’s fastest growing genre, becomes more and more popular will this help to inspire girls to become part of the scene? With Lady Lykez becoming the first female to clash a male MC at Lord Of The Mics recently, the boundaries are constantly being pushed but raising this issue of inequality is still a necessity.

The debate was thrust into the public arena last year when Reading & Leeds Festival, which Rebel Sound were headlining, were shown to only have 9 female-featuring acts on their line up out of approximately 100 acts set to perform across the festival. Discussing the artists playing the festival at the time, festival organiser Melvin Bragg said, “The truth is that there has been an historic lack of opportunity for young women to get into bands and to be in bands, and I think that has disappeared now. For me it’s never been about the gender of the band, it’s been about the quality of the band, and I think increasingly female bands, female-fronted bands, entirely female bands, mixed bands… they’re just forever on the increase now, and gone are the days where a band was four guys.” 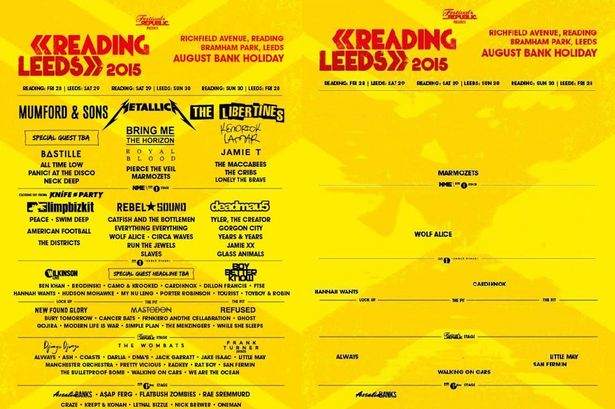 This topic isn’t anything against Red Bull either. They put on a fantastic event that caters for so many different types of people and they do an amazing job. Each time the Culture Clash gets bigger and better and 2016’s event is all set to be the best yet. This conversation goes a lot deeper than the Culture Clash. It’s a problem throughout the music industry and unfortunately this is just another event that highlights the inequality faced by women every day.

If Red Bull are to continue the Culture Clash event in the future, it would be great to see another female-fronted or even an all female team hosting a stage. Something like ‘Sian’s Sound System’ hosted by 1Xtra’s Sian Anderson would go down really well, so the options are certainly there. What stage would you like to see at a future event?