Nothing can quite beat a Saturday night party courtesy of the Reverend and The makers and their bassline.
Rating:

It’s Saturday night at Strawberry Fields and the main event is about to come on stage, none other than Reverend and The Makers. As drummer Ryan Jenkinson comes onto to an empty stage and plays his beats, the crowd are already going berserk – it’s going to be one mental show.

As Jon, wife Laura (who we all congratulate on the news that they are expecting their first child) and guitarist Ed join companion Ryan on stage, the bouncing is already thunderous, rebounding off the muddy floor. Once Jon is finished gearing the crowd up even more, the opening lines to ‘Bassline’ echo throughout the lands of Leicester. As the chorus follows the crowd are already breathless but by no means are they going to stop, not until the last word of the full set has been sung.

Succeeding ‘Bassline’ comes the song that granted Reverend and The Makers their eruption onto the scene, sharing the name of their debut album ‘The State Of Things’. It is always relentless live and this time was no different, as Reverend Jon McClure is “making us aware of the state of things” the crowd are letting loose well and truly, with every man, woman and child bouncing in the dark rain.

Other established tracks from the third reverend album such as ‘Shine The Light’ and ‘Out Of The Shadows’ also bellow out through the night, providing the people of Strawberry Fields with unlimited reasons to bounce, and they are evidently willing to do so all night.

It soon becomes clear that the set-list is delving into all albums that Reverend have produced throughout the past decade with absolute classics ‘Open Your Window’, ‘He Said He Loved Me’, ‘Bandits’ and ‘Heavyweight Champion Of The World’ also keeping the crowd alive, these songs as well as closing track ‘Silence Is Talking’ are arguably the speaking point of Reverend and The Makers career, undoubtedly being the mostly anticipated tracks of their live arsenal.

As the set draws to a close and the last lines of ‘Silence Is Talking’ bellow out, the crowd are evidently knackered, but they have undoubtedly been taken for a ride they will never forget; a ride of never ending energy and relentless pace and volume to match that. Reverend and The Makers provide one of the best live shows out there, and their slot at Strawberry Fields shows us just why. (Thanks for the shout-out by the way.)

We also caught up with Jon and Ed before they hit the stage for an interview with myself and fellow Gigslut David exploring just what influences the Rev himself, what Jon and Ed’s desert island album would be, and what they would consider to be the pinnacle of their ten years on the bloc now. The interview was also followed by an acoustic session, including covers – be sure to keep an eye out for these coming up on the site… 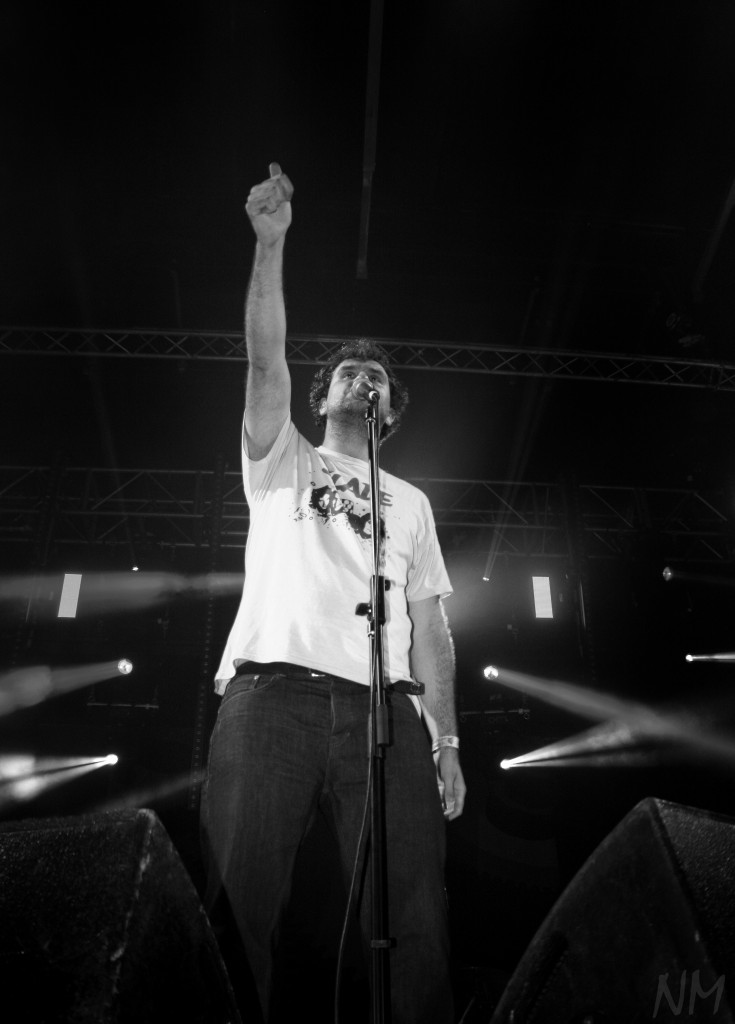 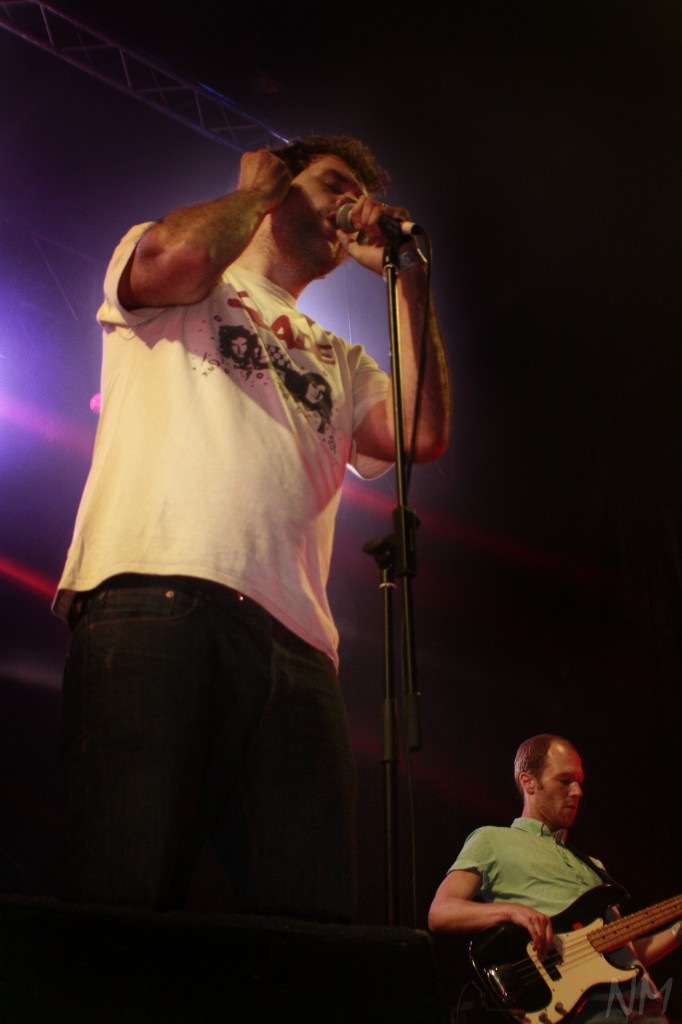 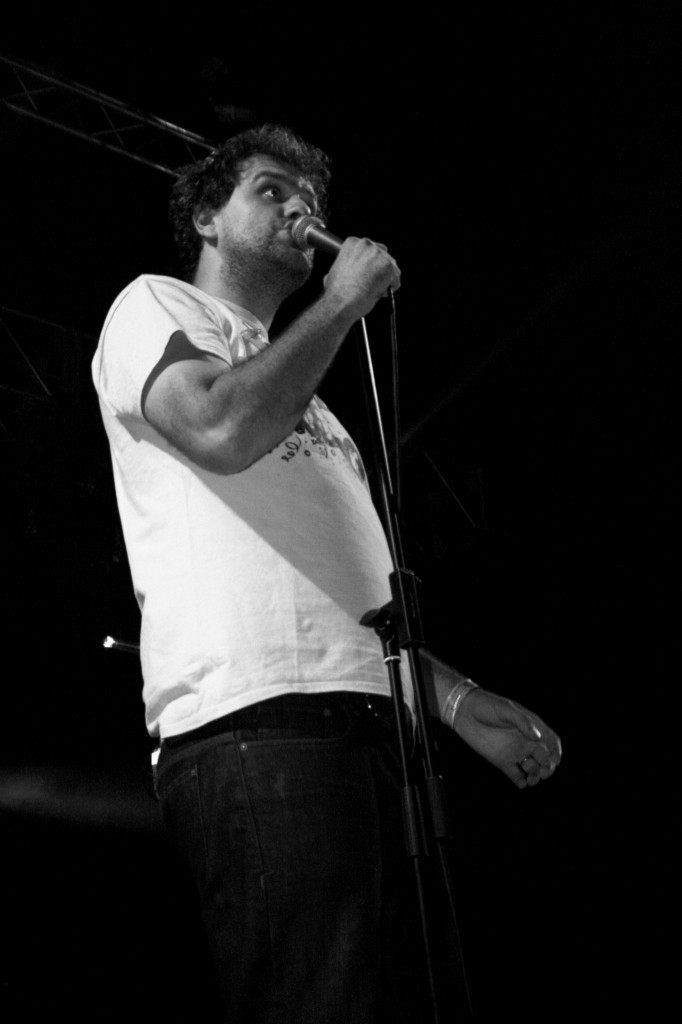