The morning after the night before. Generally a time after a mad one, when we all have a cup of tea, take it easy, and listen to our most loved chilled out beats. 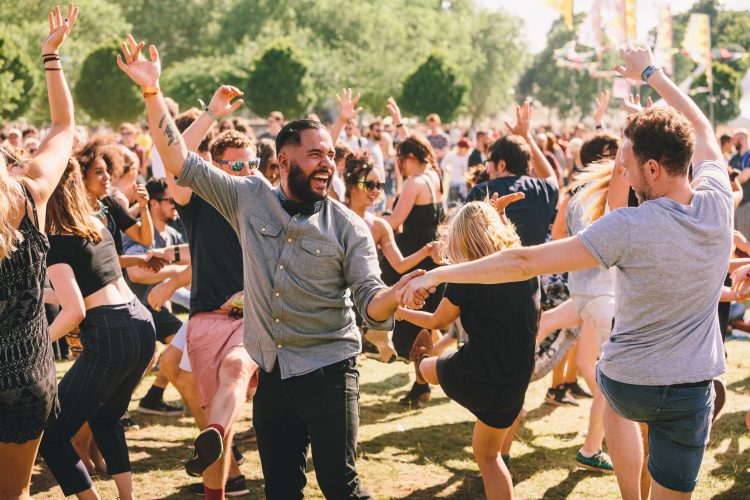 That’s what the vibe is at Citadel in East London’s Victoria Park. The madness of Lovebox the night before is settling, and there’s a welcoming new atmosphere of ease and breeze. From the sports day field offering a kick about to the ‘Hackney Playbus’, offering fun and games for those who still haven’t lost their baby teeth, the whole place feels more like a community fair than a festival. And do you know what? It really works.

No one is excluded. Young or old. Local or from farther afield. The smells in the air are mouth watering. You have taco stands next to pizzerias next to doughnuts next to hamburgers. It’s like the UN meets MasterChef. 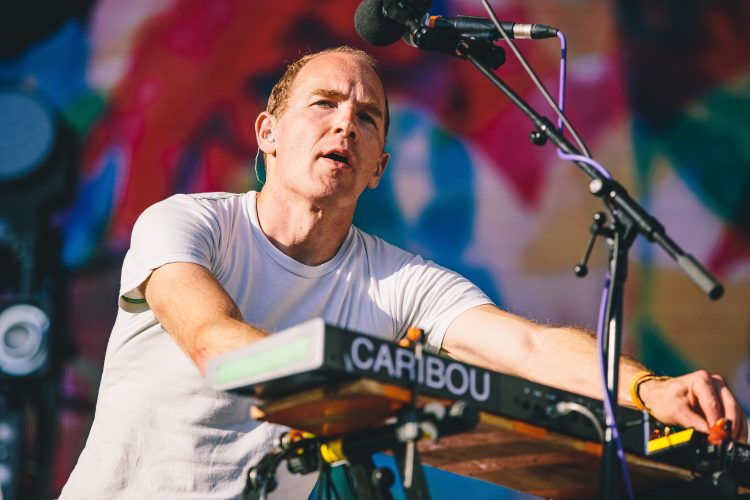 As the day gets underway, Caribou take to the main stage to an admittedly small crowd, but as they begin their set, they draw in those who were maybe less aware of what they have to offer. They’re all soon impressed when they experience four humans with actual instruments who can make better beats than those who rely solely on computers and a dozen producers. If you want music you can dance like a fool to, this is it!

And it’s all about the music. There’s very little talking from frontman Dan Snaith except for, in true Canadian politeness, thanking the fans for their cheers. 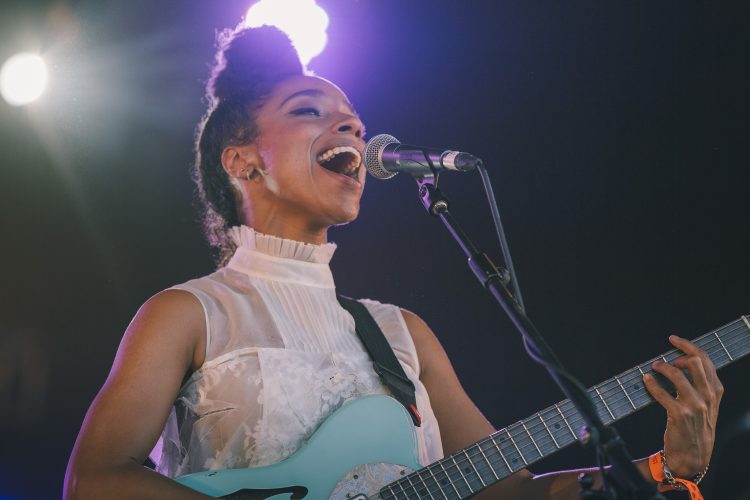 Across the campus, Lianne La Havas is pouring her flair and adoration over her fans, even going as far to announce that “I love you in a sexual way” to the hundreds gathered at her feet. In a moment of pure relaxation and utter bliss, she sings a stripped down version of Aretha Franklin’s ‘Say A Little Prayer’. I close my eyes and can hear only her subtle tones, the wind blowing through the leaves of the trees, and the Ferris wheel creaking as is rotates against the backdrop of the canopy surrounding the stage.

As her set starts to wind down, the crowd makes it’s migration back to the main stage so as to not miss any of the evening’s headliner, Sigur Ros. 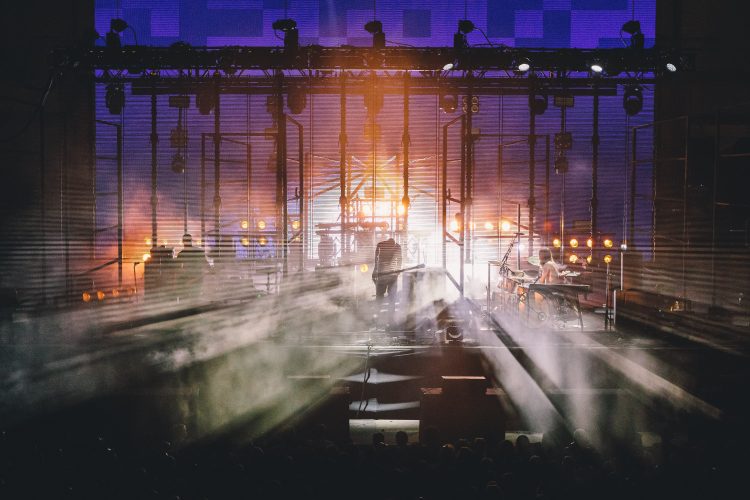 As LED screens get lowered onto the stage, there’s anticipation, confusion, and eagerness from the now tipsy ensemble of ticket holders. The band strut on stage like one might strut to the tube in the morning. Casual. No fuss. No rush. It’s easy to see why they’ve been chosen to headline such a reposed event.

The set starts slowly, but builds gently through the first few tracks, encapsulating the viewing crowds. As popular track ‘Sæglopur’ get underway, there’s a cheer as a large proportion of people finally hear a song they recognise, most likely due to the songs usage in a series of popular TV shows and media. The following number, ‘Glosoli’, also from the album Takk, is met with the same response. 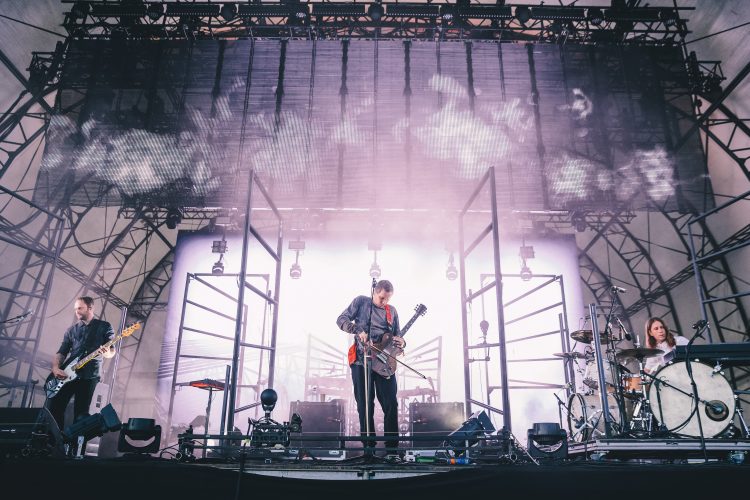 The LED screens finally make their debut, projecting intricate 3D images that range from indecipherable montages to shadows of dystopian cities. It’s a feast for the eyes while the ears tuck into desert, as the sun sets and the set lights up to replace it.

Despite the seemingly odd choice to not play an encore, nor play their most popular hit, ‘Hoppipolla’, the evening is perfect. Mystic, freeing, and warming. The illegible lyrics are somehow charming and the music itself is delicate, but powerful all at the same time. There’s certainly fire in Iceland; and it ain’t just volcanoes.

View all posts by Ashley Powys →

10 Performances To Remember From Truck Festival 2016