Sunderland’s Frankie & The Heartstrings were formed in 2008 and released their debut single ‘Hunger/Fragile’ on Rough Trade the following year. Since then the five-piece band have released two albums: Hunger in 2011 (produced by Edwyn Collins) and The Days Run Away in 2013 (produced by Bernard Butler). Not content with merely making records, they opened a record shop in their native North-East last summer. We caught up with frontman Frankie Francis to talk about festivals, Mackem bands, and why Pitbull is a wanker.

GIGSLUTZ: Hello Frankie. Where are you and what have you been up to this week?

FRANKIE: Hi, I’m fine. Seeing as though I was meant to respond to these questions last week, I’ll tell you what I was doing then: working in our record shop in Sunderland. It’s called Pop Recs Ltd. Imagine that. That and going out on my bike while the sun’s out.

GIGSLUTZ:  What are your top five Mackem band records of all-time?

GIGSLUTZ: Michael McKnight (Frankie & The Heartstrings guitarist) once claimed that your style was based on trying to look like a wartime evacuee – who’s the best-dressed person in music at the moment?

FRANKIE: I don’t think there are any well-dressed people in music. I’ll tell you who dresses like a cunt, though, that Pitbull guy. What a wanker.

GIGSLUTZ: You’re a big Sunderland AFC fan, and as a lifelong West Ham supporter, I have to ask: Paolo di Canio – where did it all go wrong?

FRANKIE: Well, from the start really; it was a bad appointment, and although he beat the Magpies at St James’ Park, it was a torrid time.

GIGSLUTZ: I’m going to be very frank with this next question. Who’s your fave out of Frankie Goes to Hollywood, Frank Sidebottom and Frank Butcher?

GIGSLUTZ: You’ve played at various festivals all over the world – what’s your most memorable festival experience?

FRANKIE: I guess Glastonbury. I’d never been before, never mind played there. It’s the greatest.

GIGSLUTZ: You’re playing in your home city at Split Festival in August. What can we expect from you this year – any surprises in store?

FRANKIE: All our hits and a few classics, plus we’ll be playing with our new guitarist, Ross Millard, of The Futureheads fame… 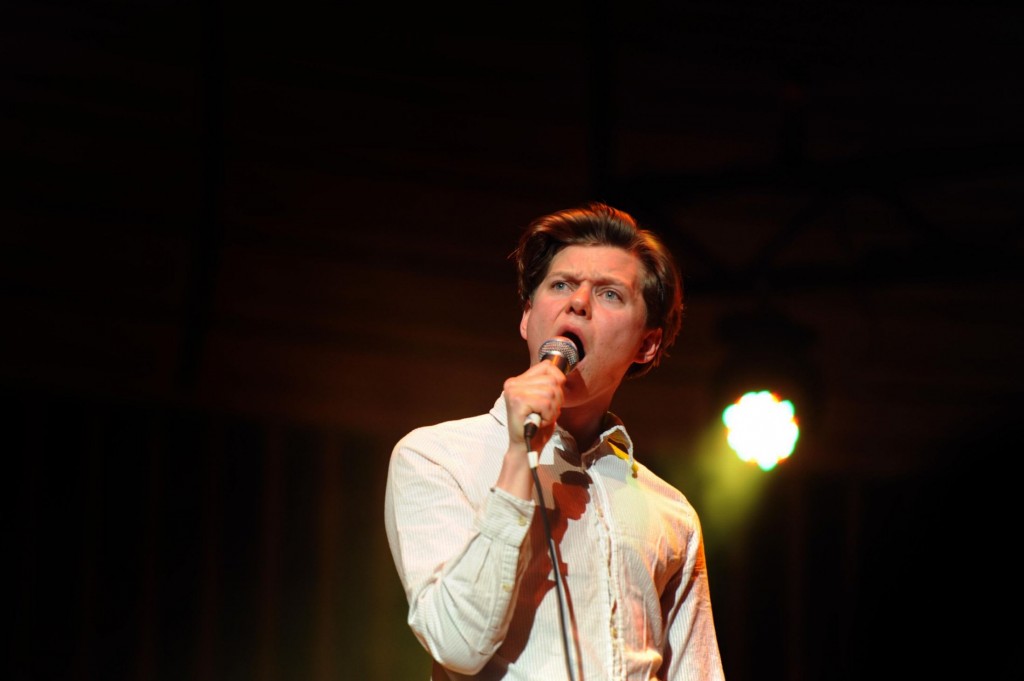