In light of the release of their self-titled debut album and ahead of their performance at Strawberry Fields festival, we caught up with Tea Street Band frontman Timo Tierney to talk everything festival – ranging  from what bands consider whilst playing, what they enjoy about festivals, and their festival essentials and more so 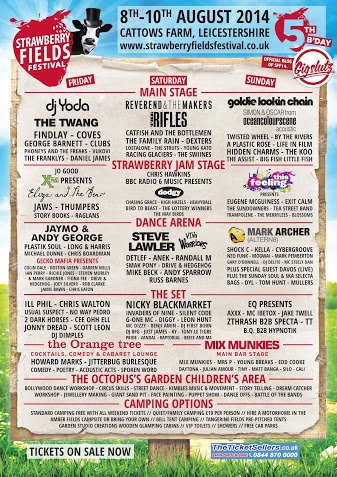 Gigslutz; Hi Timo! Tell us, what are your festival essentials?

Timo; A good coat. Money. I always need warm clothes, me – I get cold late on. Waking up in a wet tent is possibly the worst thing. Horrible. We did have a portable toilet and shower one time, though. That was unreal.

Gigslutz; What is your favourite festival you’ve been to?

Timo; I’ve only ever been to one festival as a punter, and that was Glastonbury: by far the best I’ve ever been to. It’s unreal. Years ago, played at Latitude and that’s a great festival. Kendal Calling has never let me down, though.

Gigslutz; What are you looking forward to about Strawberry Fields Festival?

Timo; Playing with loads of good bands in a new city for us. Love playing outdoors as well, always a pleasure.

Gigslutz; What is your dream festival line-up?

Timo; Us. Shack. The La’s, Echo And The Bunnymen… just loads of Liverpool bands. Then Jimi Goodwin and Inspiral Carpets, as they’re sound as fuck.

Gigslutz: What is the best/ worst thing to ever happen at a festival?

Timo; Best thing was probably seeing Paul Simon. Although the sound was crap, he’s one of my favourite songwriters so it was great. Also, standing at the front of the big stage at Kendal Calling, looking out at loads of faces. Great, all that. The worst would have to be waking up in a puddle in Kendal Calling last yea?r. We’d got back from Australia the night before, so jet lag kicked in whilst lying in a wet sleeping bag in a wet tent.

Gigslutz; Finally, What can we expect from you at SFF?

So it’s clear that we’re all in for a treat in terms of Strawberry Fields Festival in general, but even more so focusing on what Tea Street Band have in store for us. It’s always good to know that bands have similar experiences to us everyday punters out there whilst experiencing the good, bad and damn right ugly of festivals. No one likes waking up in a puddle filled tent now do they? 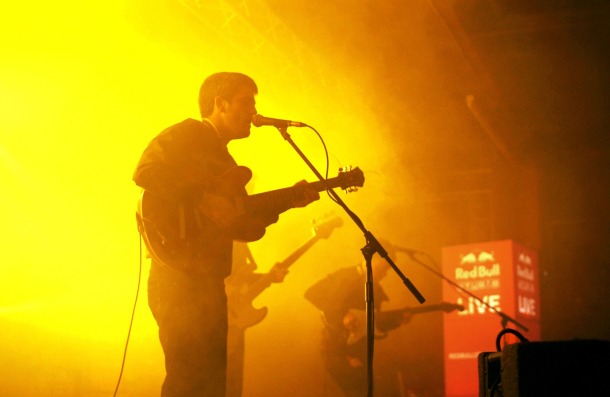