The Futureheads have released their leading single ‘Jekyll’ from their sixth studio album set to be released on August 30th. 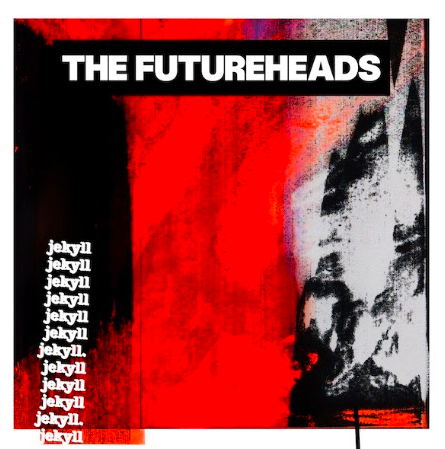 Describing the track as, “a monstrous, preposterous riff for monstrous preposterous times,” Barry Hyde says ‘Jekyll’ is, “a violent song about my childhood disgust at the grinning, jeering faces of certain fellow primary school students (even the nice ones) whenever there was a playground fight. It left a scar in my psyche that I just can’t shake. A song for the animal part of us all. With love from The Futureheads.”

The band are set to embark on a UK tour, starting with a set at Hit the North festival on 3rd May.

Tickets are on sale now. Go to www.thefutureheads.com for links.

This Feeling Track of the Day: The Good Arms ‘Cautionary Tales (From One To Another)’