Written and recorded in a bedroom over a decade ago by lead singer and guitarist Ritzy Bryan, and bass player and vocalist Rhydian Davies in North Wales, A Balloon Called Moaning was an instant hit. Rated 8/10 by NME, it was the first of the band’s releases to feature their now iconic single Whirring – a track that was named amongst Pitchfork’s Top 100 Tracks of The Year and described as “the song of the year” by Foo Fighters’ Dave Grohl.

In the passing decade, as the world tours, festival main stages and stadium shows have racked up, it has always been especially important to the band that they continue to recognise and highlight the importance of their Welsh heritage. In this new anniversary edition, each song from the original release is re-worked acoustically and presented again in the Welsh language. On the new release, Ritzy explains; “We’ve been through such a lot as a band over the years, it’s been a really reflective studio session, returning to the old recordings and transforming them into these beautiful stripped back, intimate versions. It’s exciting hearing them in the Welsh language because now they have new life too and can be a celebration of language as well as memory.” 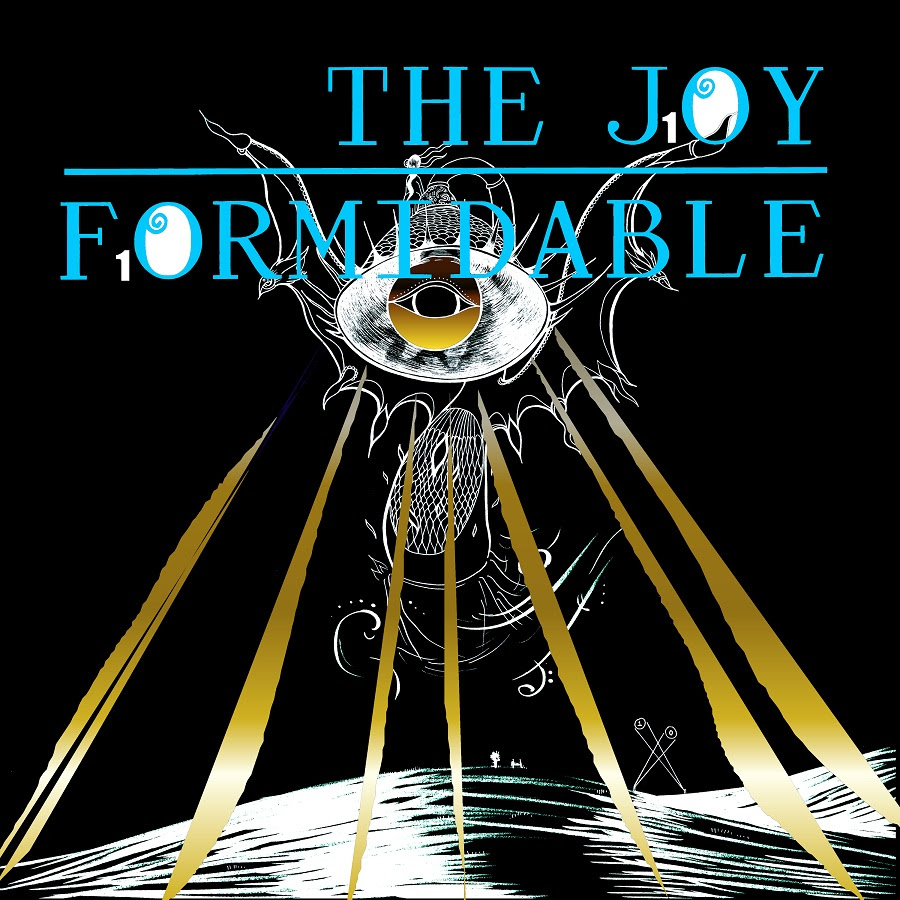 This Feeling Track of the Day: Creeping Jean ‘Whispers’