This Feeling TV was guaranteed to be a huge event with Miles Kane announced as a headliner and it definitely lived up to expectations. Before doors had even opened the queue to get in stretched down the street, as fans poured to Nambucca to catch the three acts playing that night. 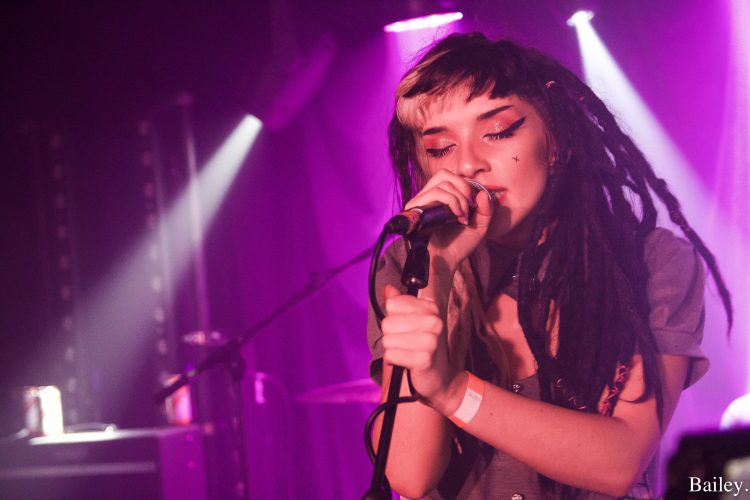 First up was alternative punk band Hands Off Gretel. Their funky but fierce performance had audience members mesmerised as they combined pop melodies with vicious vocals. Lead singer, Lauren Tate, was a force to be reckoned as she delivered a standout, riotous set, the perfect start to the night. 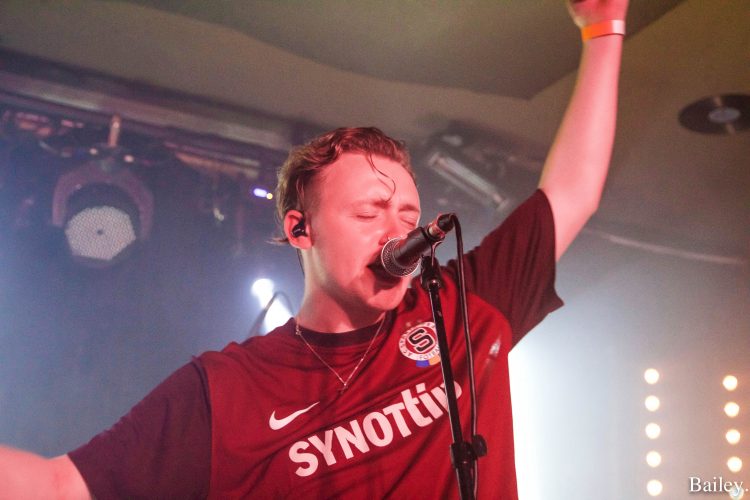 Indie-pop band Only The Poets were second on, with a younger audience making their way to the front to enjoy every single second of their favourite band. Right from the off fans could be seen dancing and singing along, as lead singer Tommy, grooved his way around the stage, only further encouraging the crowd and bringing a great atmosphere and morale to the room. 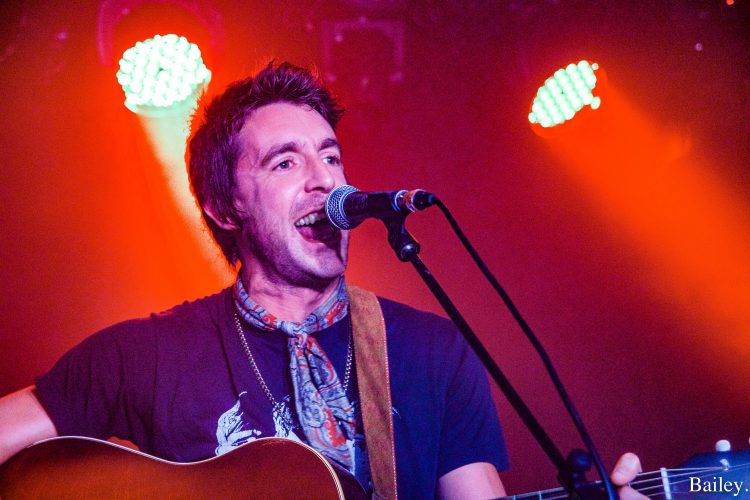 Miles Kane was the headliner of the night, bringing an acoustic performance to the room, as he treated fans to a new song, accompanied only by the acoustic guitar he was playing and a piano. Chants of Miles echoed around the room, with fans overjoyed at the intimate experience they were being treated with. “Thank you, that was very enjoyable”, Miles told the room as his set came to a close, but due to the demand of the crowd he went on to perform Rearrange, before disappearing into the night, attendees left revelling in what an amazing night they had experienced.

This Feeling Track of the Day: Calva Louise ‘Belicoso’