Röyksopp are a beloved Norwegian electro duo from Tromsø, formed in early 1998 and made up of Svein Berge and Torbjorn Brundtland. The two originally experimented with differing styles of musical production but eventually settled with their electronica format. They produced their first album entitled Melody A.M, which is still arguably their best album. Their career has spanned across sixteen years and has now finally come to an end with their final studio album being released later in the coming year.

So with the news of Röyksopp’s departure from the album creating world announced I felt it would be justified to create what I believe to be their top ten songs. A side note first, this is a list of Röyksopp on their own producing music, this will not include the Do It Again album which was created with fellow Scandinavian Robyn earlier this year. Also do note this is my personal opinion on the songs, this is not based on popularity or success of the songs, just ones I believe to be the most effective and beautiful on the ears to listen too. Let’s do it!

Deep house before it became popular. A very profound bassline runs throughout the song and mixed with the soulful lyrics performed midway through create a song that could rival any deep house track produced today. Comparably to the likes of Dusky and Submotion Orchestra this track is powerful to listen to and acts as a perfect break midway through Röyksopp’s 2001 album Melody A.M. 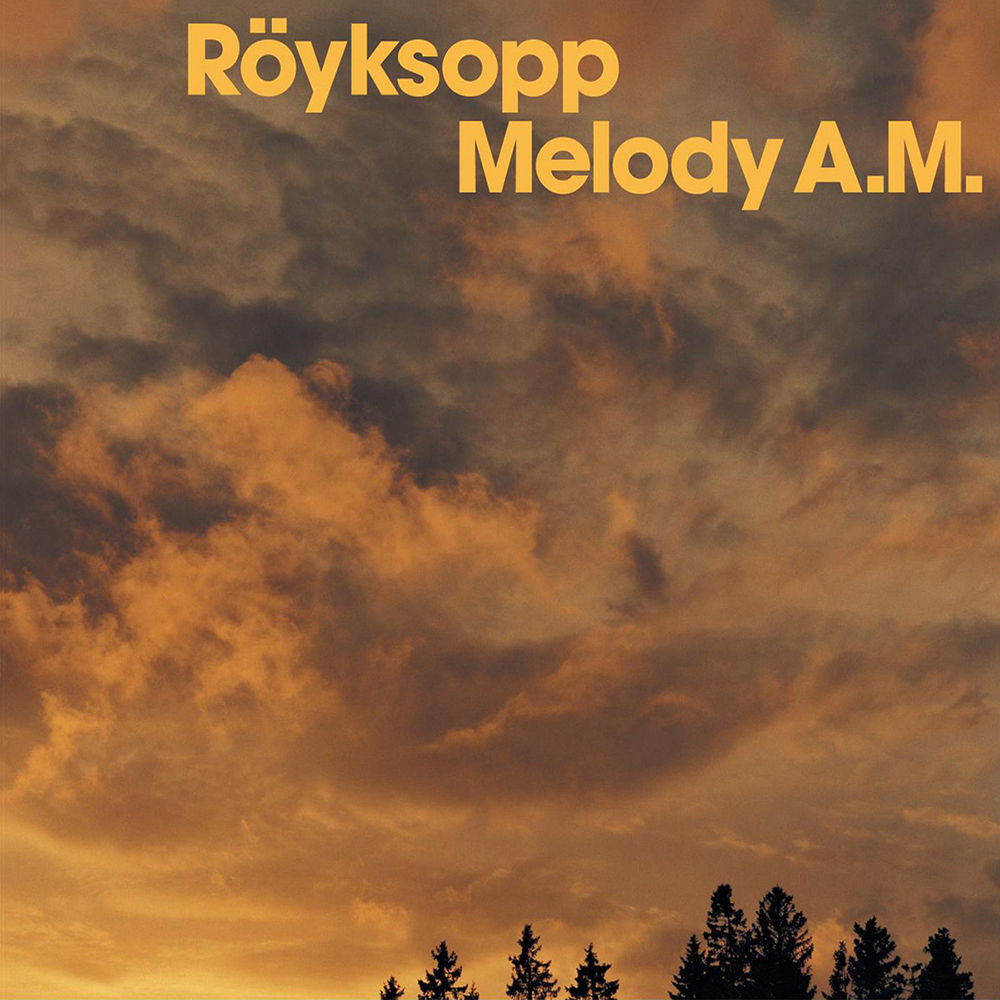 Lyrically driven, this song is about two friends that harbour secret feelings for each other, confronting the barriers to their growing relationship. However they get themselves into a situation where they are forced to admit their feelings. Finally they kiss and the moment is complete, they each know where the other stands, they are ready to fight past the problems their relationship throws up.

I think that this song could be about a woman whose spouse is a workaholic. She starts to get sick of him always putting his work first and never having enough time for her. He starts to act like a robot, his feelings are monochromatic and always working like he’s been programmed to. She begins calling him endlessly about when he will be coming home so he starts getting annoyed and stops picking up his phone. The lyrics, sung by the Swedish Fembot herself, Robyn, are fantastically intertwined with the rhythm track and almost angelic chorus that accompanies it. A great first outing for the super group of Röyksopp and Robyn. 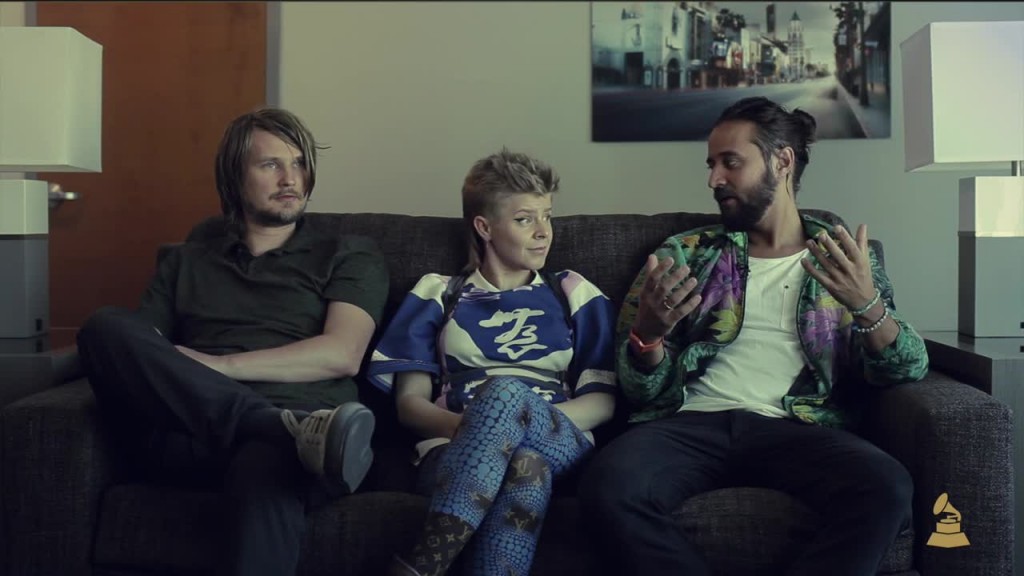 3 minutes and 31 seconds of pure instrumental bliss. One of those desert island tracks, that you could envisage listening to whilst lying on a hammock on a tropical beach somewhere. Beautifully composed and always brings the mind to a state of utter relaxation when listened too.

They say laughter is contagious, the opening laugh in this track sums up the whole feel good vibe around this song. A joy to listen too, always puts a smile of my face. An eclectic mix of funk and Scandinavian pop music which blends together so effortlessly. 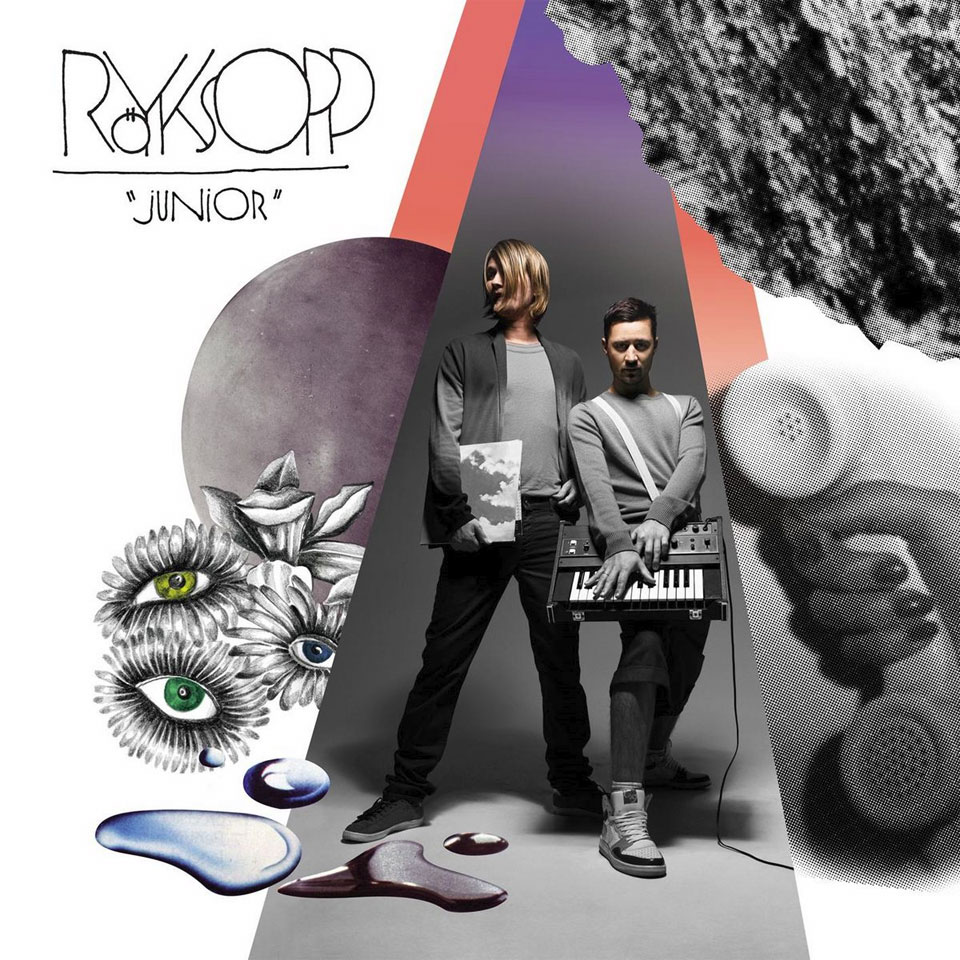 5. ‘Beautiful Day Without You’

A heavy and constant bass rhythm can be heard throughout this track, with accompanying synthesised lyrics by the duo. The song reflects the feelings of a man reflecting breaking up. When the understanding comes, and he doesn’t have to suffer any more. He understands that the relationship was a mistake, it was not a true love but something mixed up with lies, harm and pain that was tried to hide under shame. At least, the man from the song is happy in the end. Everything is gone, no need to suffer any more.

I think the song is basically about this great determination to find a loved one. The sound of lapping water at the start and end of the song, the cowbells echoing off into the distance, and the general fast pace of the tune are testament to that, even if the lyrics are sparse. A lot of the meaning is placed in the actual notes of the music and not just the lyrics. Plus there is the iconic music video that accompanies the track, a guaranteed tear jerker.

Karin Dreijer Andersson, one half of The Knife, has to be one of the most underrated lyricists ever. Her vocals on this track, and many others she accompanied Röyksopp in producing, are mesmerizing and beautiful to listen too. Here she is singing from the chilling perspective of Death. It’s about who she is, how she got to be Death and her morbid existence. 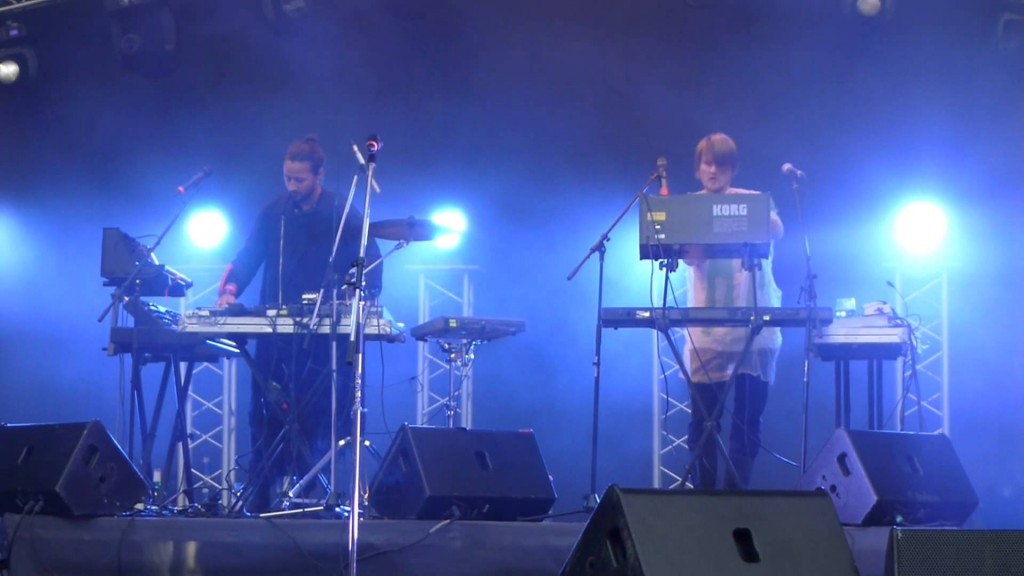 One of the toughest choices ever was choosing between numbers one and two. ‘Eple’ is probably Röyksopp’s best known song and rightly deserves to be. Röyksopp’s hit ‘Eple’ is based completely from a 5 second helping of jazz great Bob James’ ‘You’re As Right As Rain’. James’ version itself is a jazzy take on the Stylistics tune of the same name. In addition to the audaciousness of the move by Röyksopp, there is also something to venerate in the beauty of their execution. It’s a catchy riff. Röyksopp recognized the potential of 10 notes from a mid-seventies jazz number and did their best to make a techno hit. They certainly pulled it off and I admire them for doing so!

Musical perfection defined. The song itself can be interpreted as explaining how two people broke up, left broken hearted as a result. Maybe the break-up didn’t go so well? So they are both “blue” and down in the dumps because of it. Also, the words “so easy” are played several times in the background, could mean that they thought the break-up would be “easy” but it didn’t turn out the way they expected. Altogether the song is stunning to listen to and one that you will happily play on repeat for hours.