Trampolene, Sheafs and Emily Capell have a lot in common; they are all new artists deadly with guitars, all brilliant live and all have tours coming up. Or in Sheafs case 3 dates into their first UK headline your having already smashed up Manchester, Nottingham and Leeds. They’re all playing the first ever “Studio Sessions” in London tomorrow, too.

Fresh from supporting Liam Gallagher on his sold-out arena tour, Welsh rockers Trampolene will kick start the first ever Red Stripe presents: This Feeling Studio Sessions – and what a way to start! The band will bring their renowned guitar-heavy rock ‘n’ roll bangers straight to your screens, showcasing why this group of Welsh indie upstarts are so being so widely raved about.

This Sheffield five-piece indie rock band has made quite an impression since they first broke through in 2015. Joining Red Stripe and This Feeling after a year of playing countless festivals including Isle of Wight, Reading and Y Not, you can be sure that their energy will transport you from your living room to the crowd with their fiery guitar riffs. 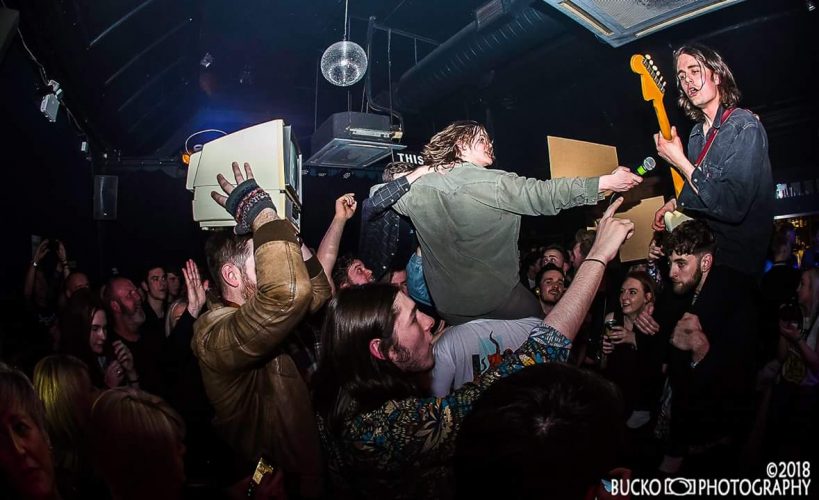 Emily is known for her mixture of blues, indie, pop and punk that will pull you in and spin you around so quickly you won’t know if you’re at the Isle of Wight Festival, or at home live streaming Red Stripe presents: This Feeling Studio Sessions. 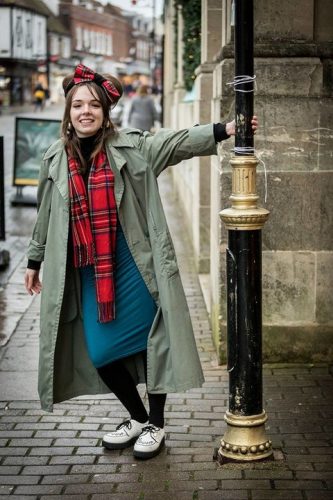 So, set yer alarm and tune in tomorrow 8pm onwards and then go see these amazing new artists on tour.

Latest posts by This Feeling (see all)

View all posts by This Feeling →

This Feeling Track of the Day : The Pale White ‘Loveless’

Why CS Distro are the smart choice for vape wholesale