A cocktail of influence, clearly snipped from Clare Maguire and the ever-iconic Cher, embed themselves firmly into the backbone of Betsy’s impeccable vocal.  Taking over the basement venue of Manchester’s Gorilla, on November 29, the upcoming Welsh songstress dazzled with both aptitude and individuality.

For a voice drawing clear similarities to Cher’s vocal capability, it is both fascinating and extremely bold that Betsy would hurl herself into a live rendition of ‘Believe’, and then continue to chatter about the ‘Goddess Of Pop’ and her Twitter presence.  Intrepid courage showing admiration? Or, a fearless admittance that Betsy is merely attempting to photocopy Cher and her success? 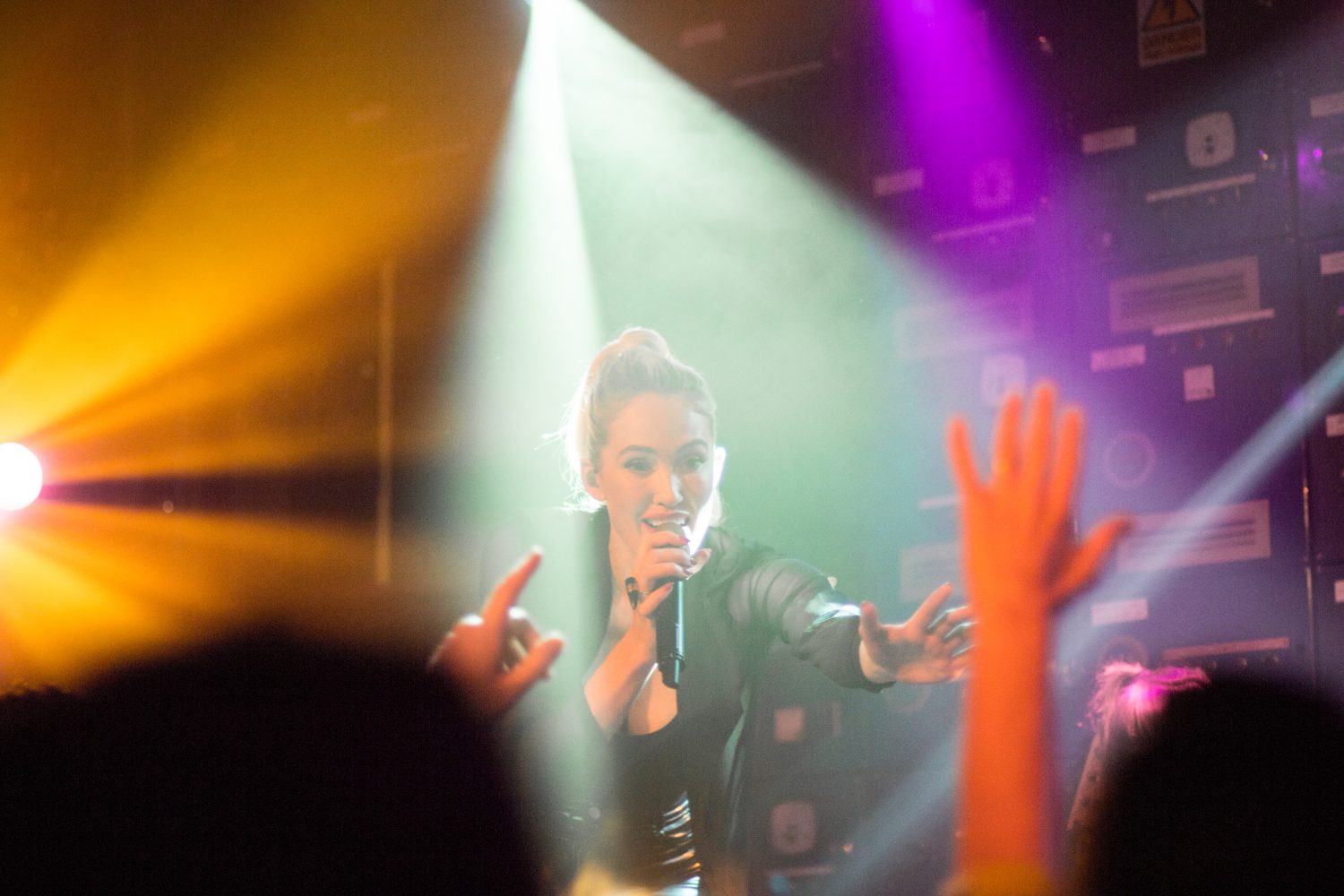 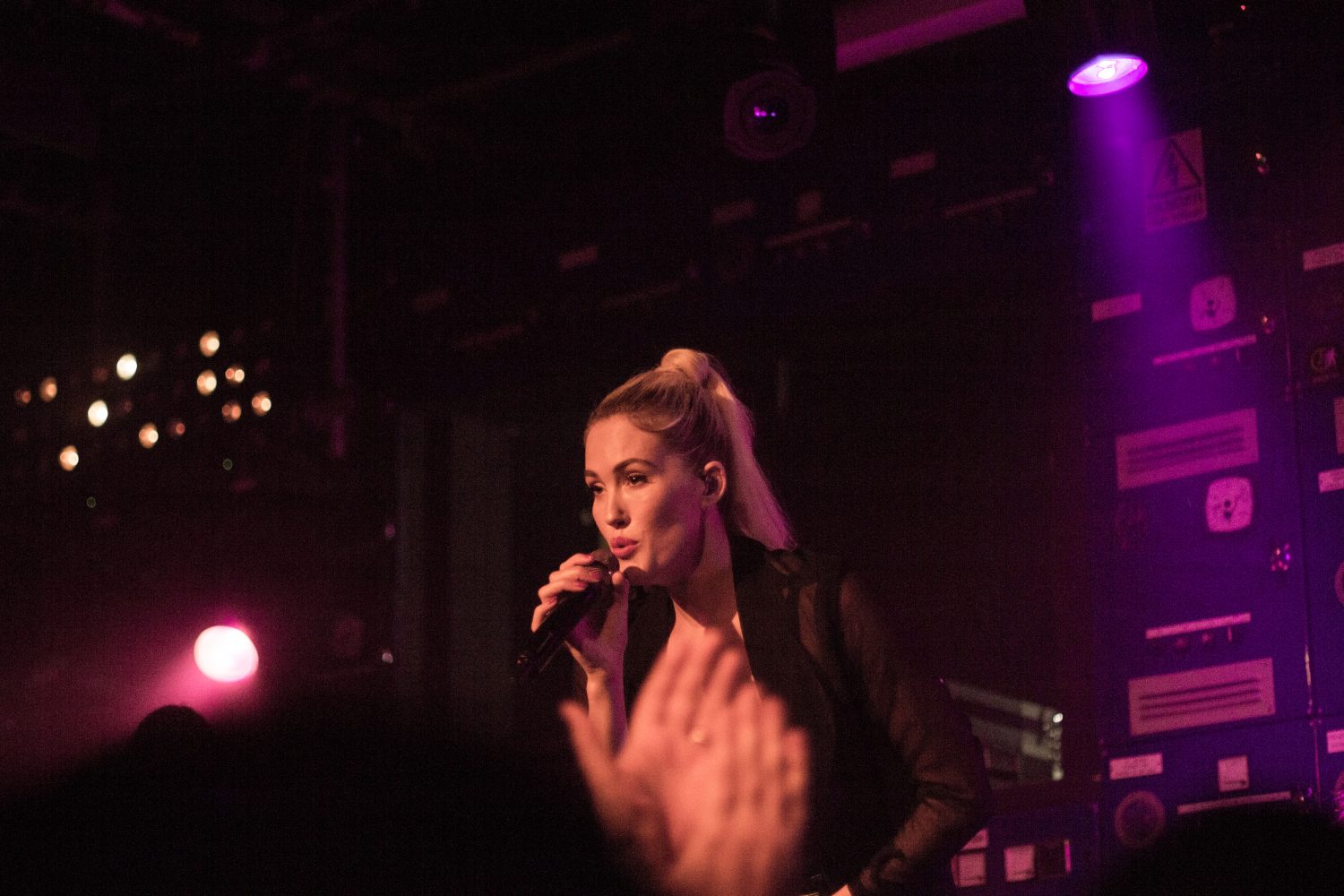 Regardless, the Welsh pop star propelled herself into the hearts of her heavily-male populated crowd on the Manchester leg of her November/December UK tour.  Crowning moments included a performance of the 80’s-drenched ‘Last Time We Danced’, ‘Little White Lies’ (the lead single from Betsy’s self-titled debut record) and her opening and arguably most enticing track, ‘Lost & Found’.  The latter, featured as Betsy’s introductory anthem on stage at Gorilla, seen a surge of limbs raising themselves to touch their apparent idol as the night roared into life.

A heart-breaking ode to the tenth-year-anniversary of her brothers’ best friend’s death; an isolated vocal and dramatic orange spotlight, featured on ‘Love In My Heart’, and a nod of approval to the “girl power” emitting from her band – Betsy made an exit, stage left, leaving the room bursting with passion.

A strong contender for the voice of the future for many to remember, Betsy live should be a must on everybody’s ‘To See’ list. 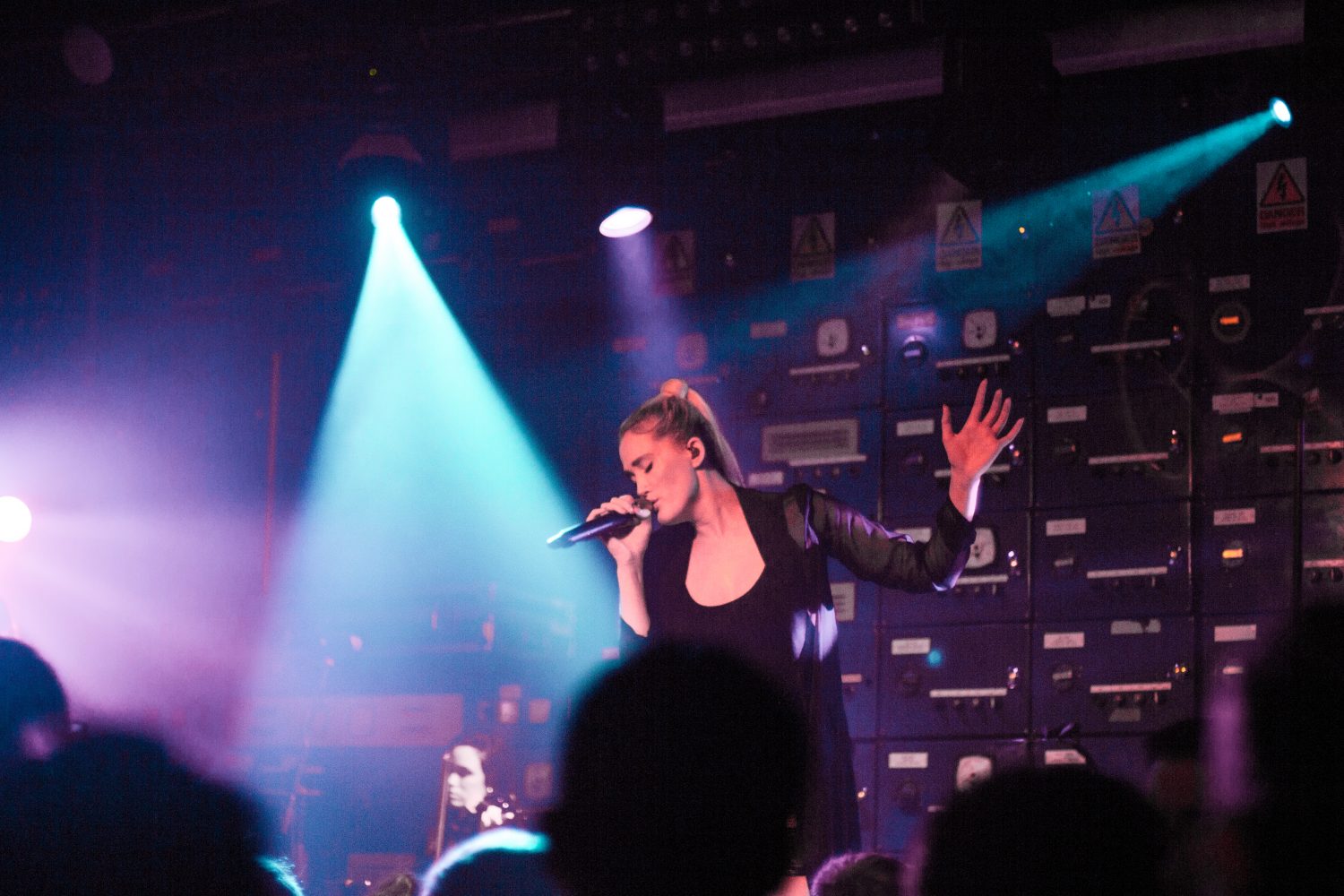