Acclaimed American rock’n’roll outfit The Astronots are known for their 60’s soaked sound and infectious catchy melodies. Now the band unveils their debut album after a series of single releases and it definitely doesn’t disappoint. Entitled Cotati, the full length is gritty rock roots with intense tripped out vibes, making the record shine with palpable garage rock.

The album opens with “We Are Living”. Reminiscent of early The Strokes, the single features passionate vocals, hard hitting electric guitars and throbbing drums. 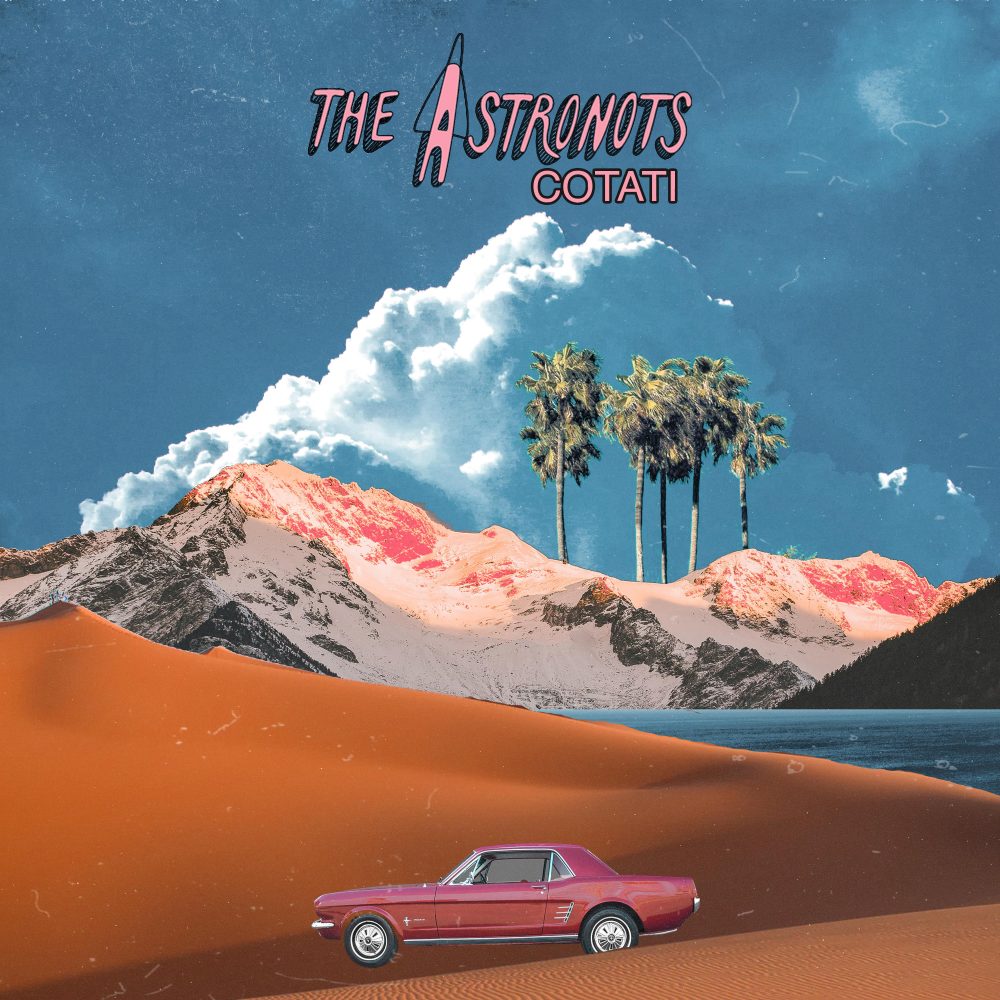 “Wandering Eyes” is a swinging, toe-tapping tune showcasing soaring harmonies, jazzy soundscapes and jangly guitars. The song narrates the true story of a couple who despite a fairytale Cinderella wedding, were living a complete facade of cheating and lies. With compelling lyrics of deceit juxtaposed with an energetic danceable rhythm, this upbeat hit is the perfect addition to the album.

The powerful psych sound of “Settle Down” highlights echoing guitars and eerie layered vocals, perfectly portrays an uneasy sense of anxiety and being lost inside your mind. Many of us are familiar with that feeling of being trapped in self-doubt, making for a highly relatable song fans can really connect to.

The Astronots are comprised of Niko Giaimo (Vocals/Guitar) Allee Futterer (Vocals/Bass) and Eddie Campbell (Guitar) and continue to surprise audiences all across the nation. With Led Zeppelin, Alabama Shakes and Kings of Leon as their muse, they’ve constructed an organic style of rock that stays true to themselves. Take a listen to Cotati now and get sucked into their psychedelic world.

This Feeling Track of the Day: Zuzu ‘Get Off’