ArcTanGent Festival returns to Bristol this August and is bringing a truckload of names along with it.  The second wave of acts for the August music celebration has been revealed in the form of Daughters, The Black Queen and Battles.

Taking place at Fernhill Farm,  ArcTanGent has recently revealed 39 fresh new names that will be performing over August 15-17 2019.  These names include Battles, Cult Of Luna, Birds in Row, Wild Cat Strike, Three Trapped Tigers and 65daysofstatic. 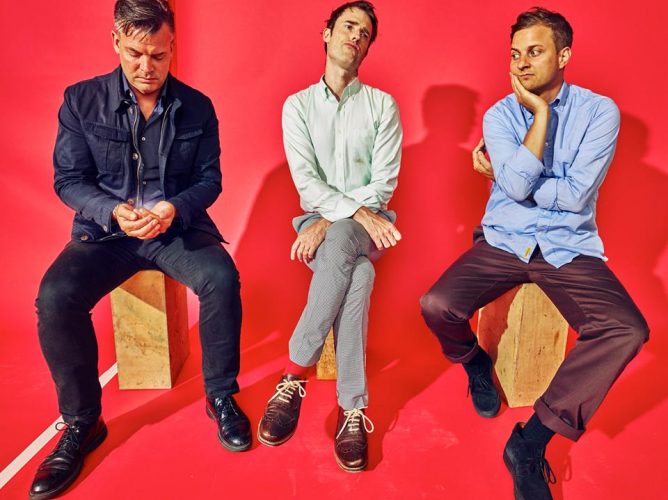 Regarding performing at the Bristol weekender, Paul Wolinski of 65daysofstatic, he said:

“ArcTanGent is not like most festivals, so instead of filling us with dread, we’re really looking forward to coming back.  Another world is possible!  In the future, all festivals will be like ArcTanGent.”

One of the 39 bands which have been added to the bill is Battles.  About booking them for ArcTanGent, festival biller James Scarlett has said

“We’ve been chasing Battles for the last seven years, so that feels like a big one for ATG and watching them headline the Main Stage on Friday really will feel like something special.”

Scarlett also urges revellers to check out bands such as Birds in Row, Standards and A. A. Williams.

Tickets for ArcTanGent 2019 are available here. 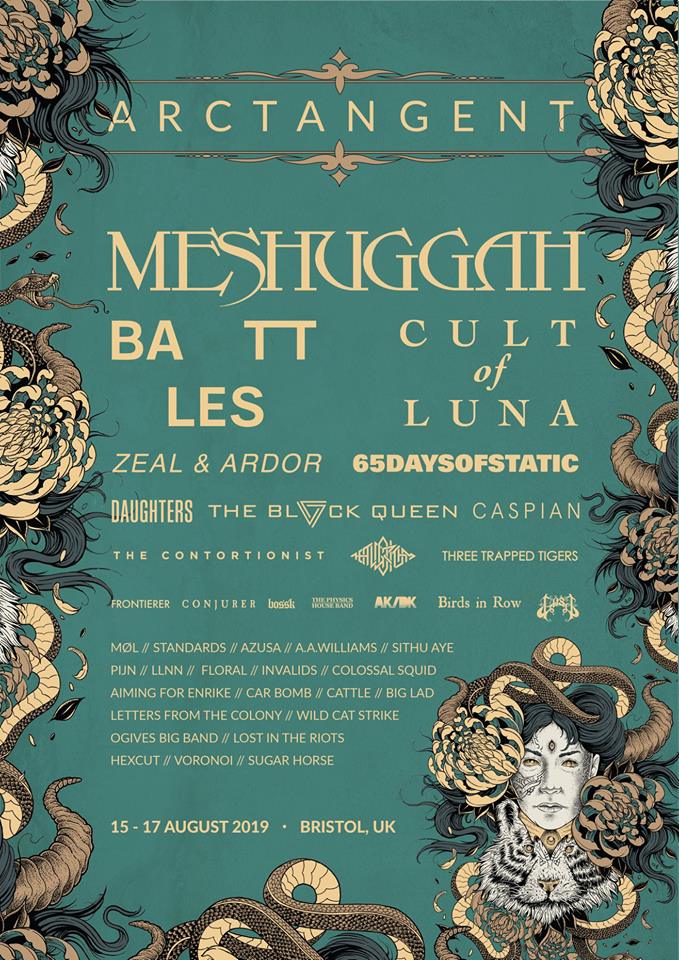 Jack Savoretti revealed for Tynemouth’s Mouth Of The Tyne Festival