Ever felt left out of a conversation, online thread or general chat with that know-it-all musical mate? Never fear, our new Bluffer’s Guide, is here to assist you in blagging your way through the best bands and artists need to know records. From your basic knowledge, background info to the impressive things to say at the record shop, we take a look at the indie hero Richard Ashcroft’s latest release – “These People”

Who? As the enigmatic frontman of 90s indie heroes The Verve, Ashcroft penned some of the anthems of the era and led a gang of college misfits from Wigan to becoming one of the biggest selling acts in the world. Growing up listening to the 60s rock greats, soul music and punk standards, his horizons were expanded in his teens when he was introduced to oddball, psychedelic garage bands, mighty prog wig-outs and the beginnings of house music. It turned The Verve’s early work into shoegazey, avante garde swamps of heavy noise, and from that Ashcroft’s songwriting started to emerge.

Hedonistic tours to America, drug problems and ego clashes made The Verve a basket case of a band, but the chaos was somehow refined into a set of epic, astral pop songs and their classic comeback single Bittersweet Symphony brought huge success. Urban Hymns (1997) went on to become a giant, landmark album and The Drugs Don’t Work, a song about the passing of Ashcroft’s father when he was just 11-years-old, gave the band their first No.1 single and captured the mood of a nation in the wake of the death of Princess Diana.

Behind the cocksure swagger, Ashcroft is a romantic, tortured soul who has spoken openly about suffering from mental health issues. His debut solo album Alone With Everybody (2000) produced the hits Song For Lovers and Money to Burn but his career started wane as the decade went on, and after reforming The Verve and playing a memorable Glastonbury headlining slot in 2008, his new project RPA and the United Nations flopped badly. 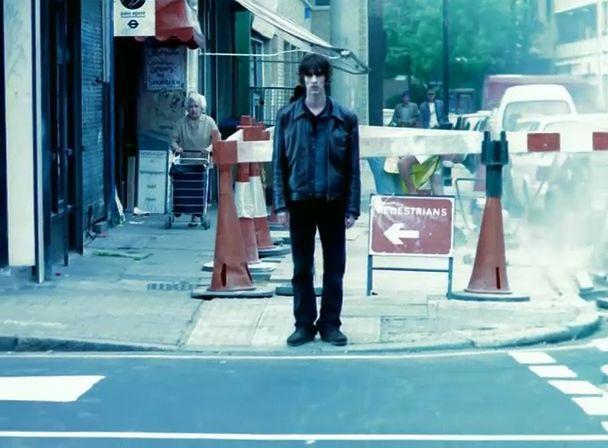 Where’s he at? Barring sporadic performances with Noel Gallagher in Dubai, festival slots at Latitude and Hop Farm and turning out for charity football matches, it’s been a pretty quiet five years of family domesticity for Ashcroft. He initially started working on new material in his basement studio at home and learned to use new production equipment and construct music in a way removed from the traditional singer/songwriter route. A random solo gig in Mexico in front of 70,000 people in 2015 proved to be a rejuvenating, “church-like experience,” and put Ashcroft back on the map, before he returned to Sugar Cane studios in Wandsworth to complete new album ‘These People’ with string arranger Will Malone, Urban Hymns producer Chris Potter and French electro DJ Mirwais.

What they say – “This is probably the best song ever written, and here’s the best singer in the world,” Chris Martin, before performing Bittersweet Symphony with Ashcroft at Live8.

“He always seemed to me to be not very happy about what was going on around him, almost trying too hard. That’s why it goes  – ‘Bound with all the weight of all the words he tried to say,’. I always felt he was born in the wrong place, at the wrong time, and he was always trying to say the right things – but they came out wrong.” Noel Gallagher on writing the song Cast No Shadow about Ashcroft.

“You know, I set the bar pretty high, but I want to reach the summit again and enjoy it more this time. I believe there are moments on this album that will make people feel, and are exhilarating. Hearing ‘This Is How It Feels’ on the radio was an amazing feeling, like starting again. But I believe that in the end my name will be bigger than The Verve because of all those great tunes and the power of what I what I stand for.” The man himself on his return as told to Dave Simpson, The Guardian. 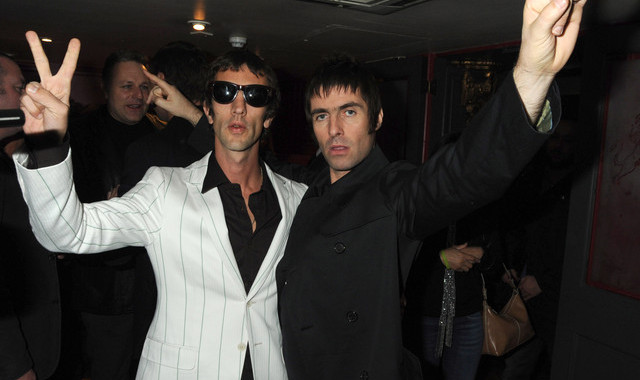 What to expect:  If single ‘This Is How It Feels’ is anything to go by then it sounds as if Mad Richard has got finally his mojo back. Soul bearing melancholy and epic, sonic ambition has always been his trademark, and it looks as though These People could deliver on all the big talk. Expect glorious, glossy string sections, trancey club highs and raw, emotional crescendos. “Wait until you hear the first song on These People and tell me anyone in the world is making music like it,” he told Jo Whiley on her Radio 2 show. If that’s true then you can guarantee some triumphant festival moments and the heavy use of his tunes on the coverage of the European Football Championships this summer.

What to say when the know-it-all in the record shop starts lecturing you: “It’s just a shame that Nick McCabe is no longer playing guitar with him. They really could have been the Morrissey and Marr of their generation.”

View all posts by Kevin Irwin →