“It’s an imaginary dialogue between two characters, which could either be myself or people I know,” says Cole of “Skin Game”. “I spent six months in several different rehab facilities at the beginning of 2017. I was living with other addicts. Being a recovering addict myself, there are a lot of questions like, ‘Who are we? What is this disease?’ Our last record was about recovery in general, but I truthfully didn’t buy in. I decided to live in my disease instead. “Skin Game” looks at where the pain comes from. I’m looking at the personal, physical, emotional, and broader political experiences feeding into the cycle of addiction for millions of us.”

Deceiver was recorded in March 2019 in Los Angeles. For the first time, the band enlisted an outside producer in the form of Sonny Diperri (My Bloody Valentine, Nine Inch Nails, Protomartyr) whose presence dramatically expanded the sonic palette, making it richer and fuller than ever before. The new album is preceded by 2012’s Oshin and 2016’s critical and fan favorite Is the Is Are. NME ranked it in their Top 10 albums of the year and Pitchfork’s audience voted Is the Is Are one of the Top 50 Albums of 2016 as the outlet dubbed it, “gorgeous.”

The band will embark on a North American tour in October and December including Desert Daze Festival and a performance at Warsaw in Brooklyn, NY, with further dates including shows in the UK and Europe, to be announced. Chastity are the main support on dates from the 12th to 27th October. 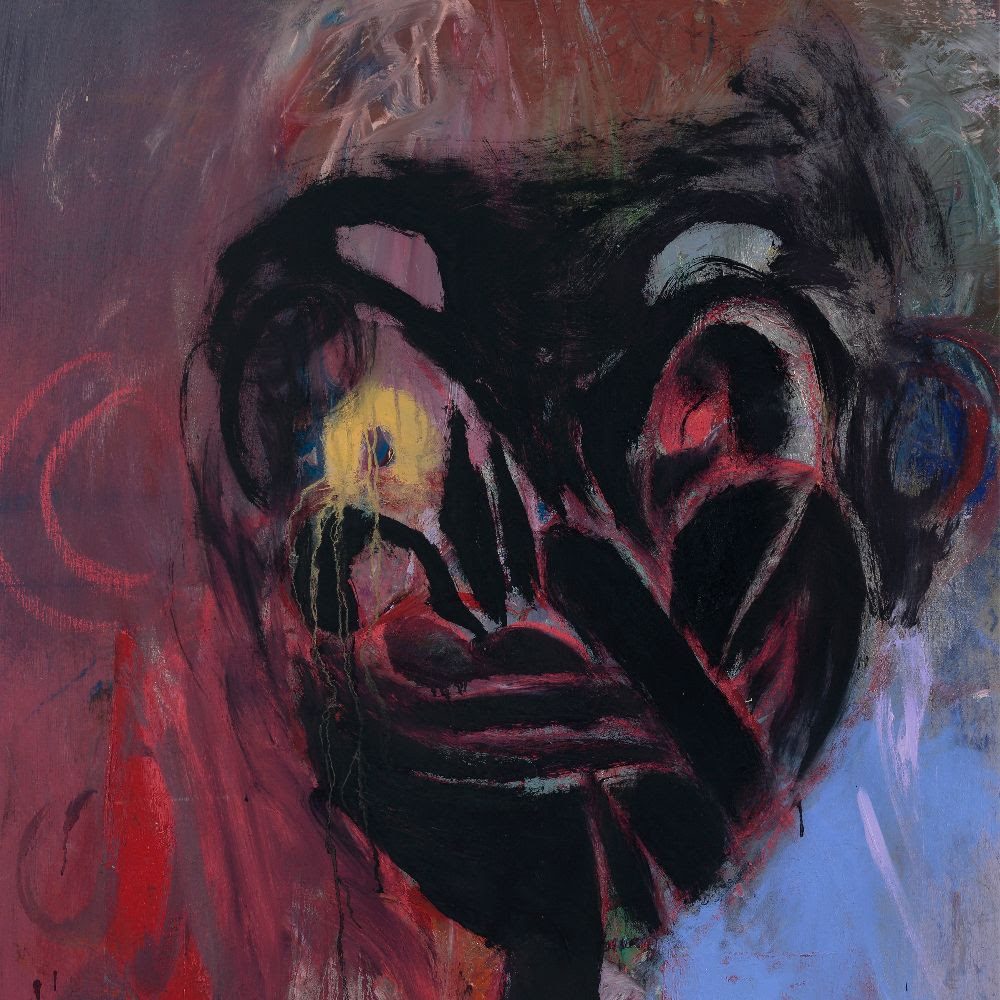 This Feeling Track of the Day: Weird Milk ‘Honey, I’m Around’