Across the U.K this October, prepare for an invasion – as the This Feeling Alive Tour 2017 is set to a deliver an almighty onrush of sheer elation to a venue near you.

Described as a premier showcase of the “best of the new classic British guitar bands” This Feeling has recruited some of the brightest stars in the game to front the This Feeling Alive tour. Introducing to your radar – The Shimmer Band, Doncaster’s Bang Bang Romeo and the Libertines’ favourites, Blackwaters. 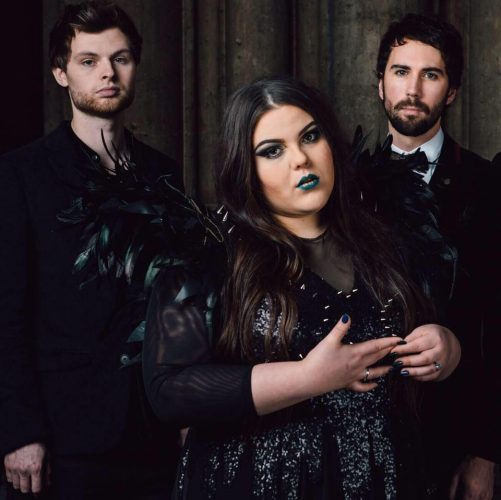 The three powerhouses’ are some of the best new bands in the game at this moment in time. Blackwaters in particular, who formed at the University of Guildford, will be kicking up a storm with blaring tunes and raucous energy – making the band an unmissable spectacle. 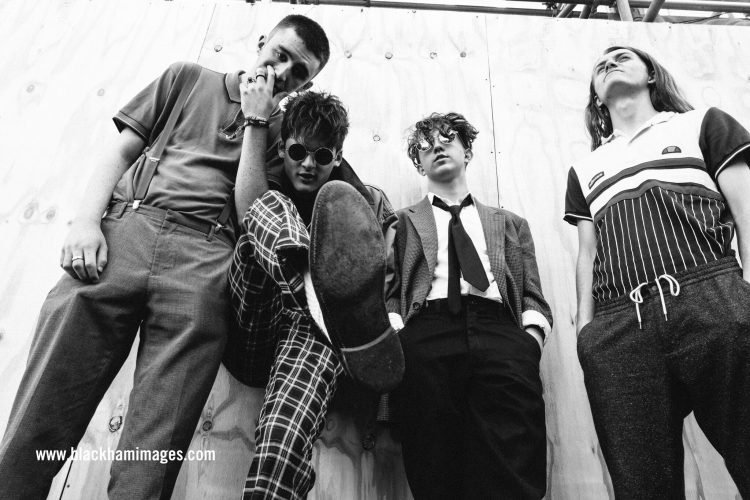 As This Feeling are all about giving, alongside The Shimmer Band, Bang Bang Romeo and Blackwaters, each night of the This Feeling Alive Tour will offer an alternative support act to flirt your fancy.

Included in the list of support acts are Sheffield’s Sheafs, Liberty Ship, The Strawberries, The Ruffs, VIDA and The Assist.

Speaking about the tour itself, Tom Newman from The Shimmer band simply said “it’s us against prime time and all that shit”.

This Feeling is doing what the NME Exposure Tour previously promoted – showcasing the future of music, allowing fans to catch the eyes of a drummer before the band hits the big time and allow an exhilarating odyssey to find your new, treasured artist, to commence right in your hometown.

Sound right up your street? Tickets for the This Feeling Alive Tour 2017 are available now – click HERE. See below for the full list of tour dates with support acts 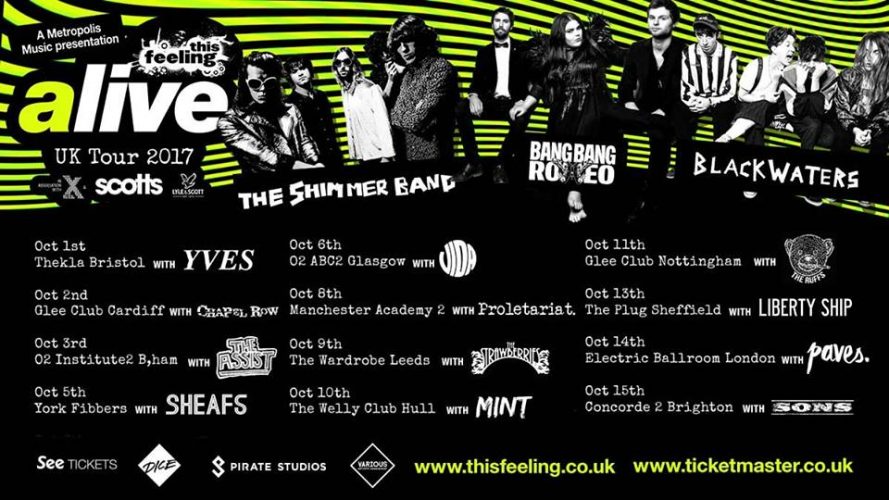 Premiere: The fin. share new track ‘Heat (It Covers Everything)’

This Feeling Track of the Day : Voodoo & The Crypts ‘Feeling’