As of this morning, the latest Fred Perry collaboration with the undeniably suave Last Shadow Puppet’s co-frontman, Miles Kane has entered the world. 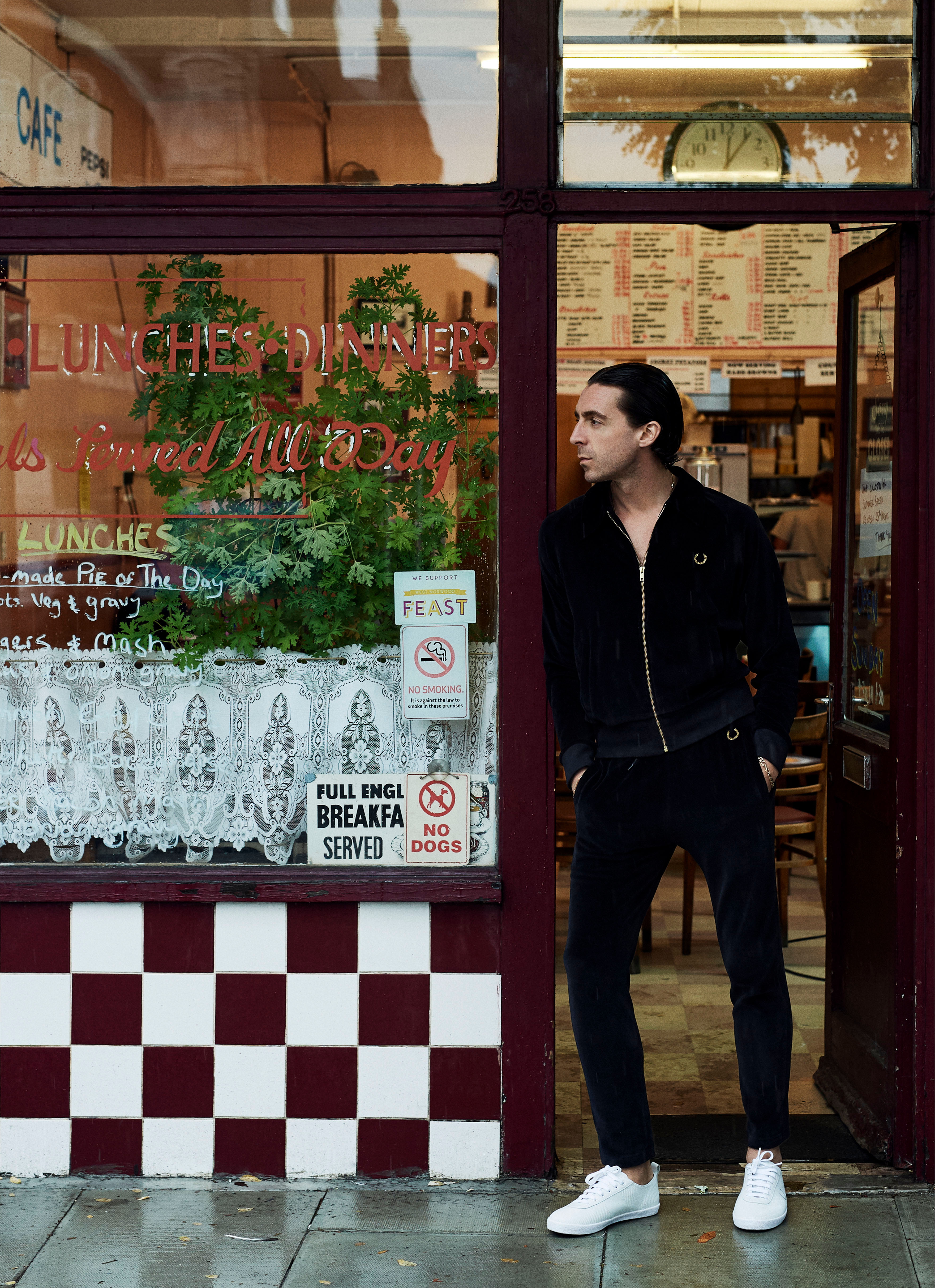 British musician, Miles Kane, is intrepid when it comes to going bold on fashion.  At Evolution Festival, 2012, Kane was still in the motion of promoting his debut album Colour Of The Trap, rolling on stage in a startling red wine suit; the NME Awards Tour of 2013 seen sparkling numbers and, due to the release of TLSP’s Everything You’ve Come To Expect with that promo shot of the bottle green suit – Miles Kane can positively crown himself the pinnacle of style.

The lavishly-lead L.A lifestyle and the deep-rooted childhood memories of the north of England play a vital role in influencing the Fred Perry x Miles Kane collection.  Toying with slim-fit silhouettes, vintage nods to oversized collars and open necks, splashes of gold and white leather galore – the Kane collection is ready to rumble. 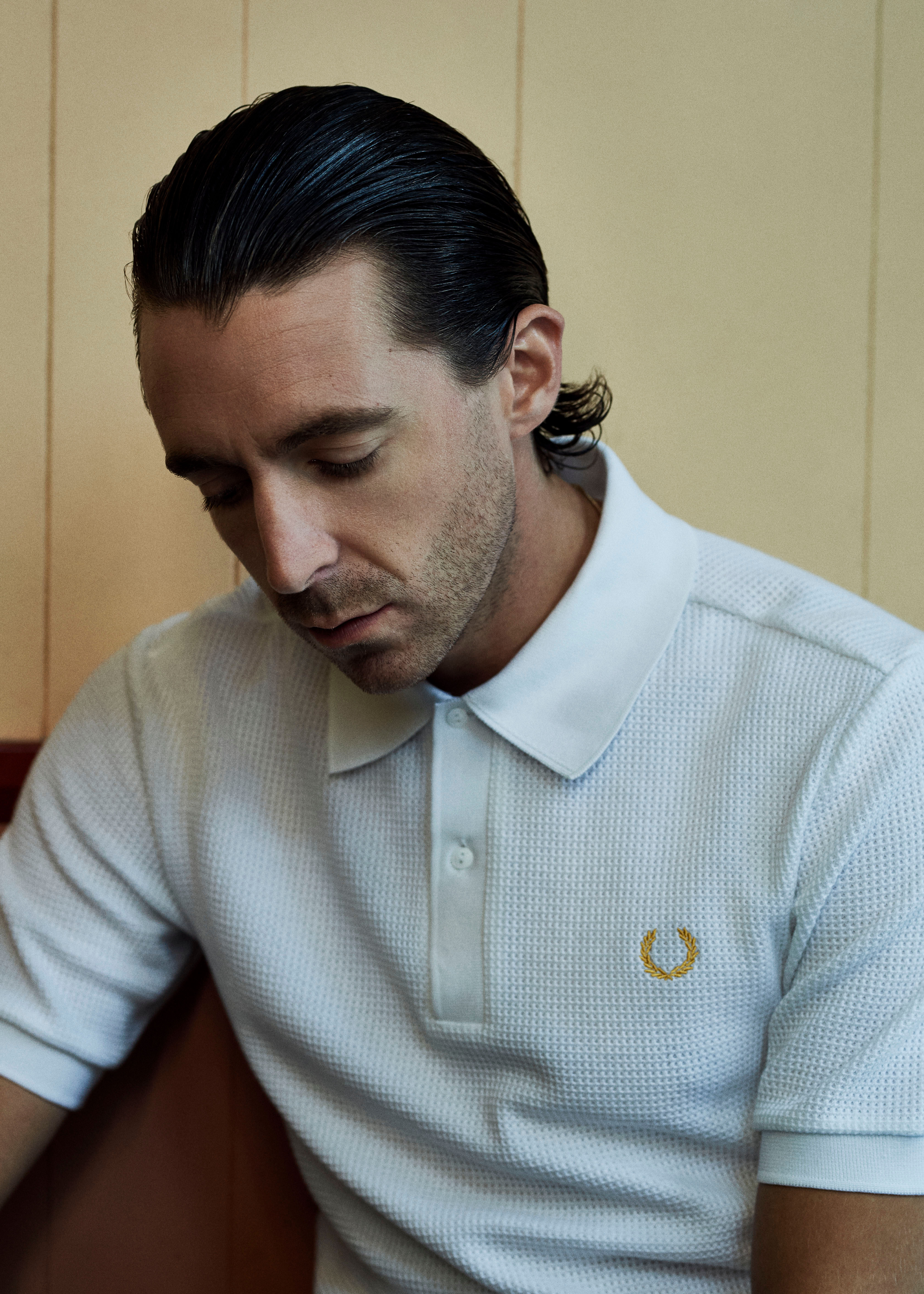 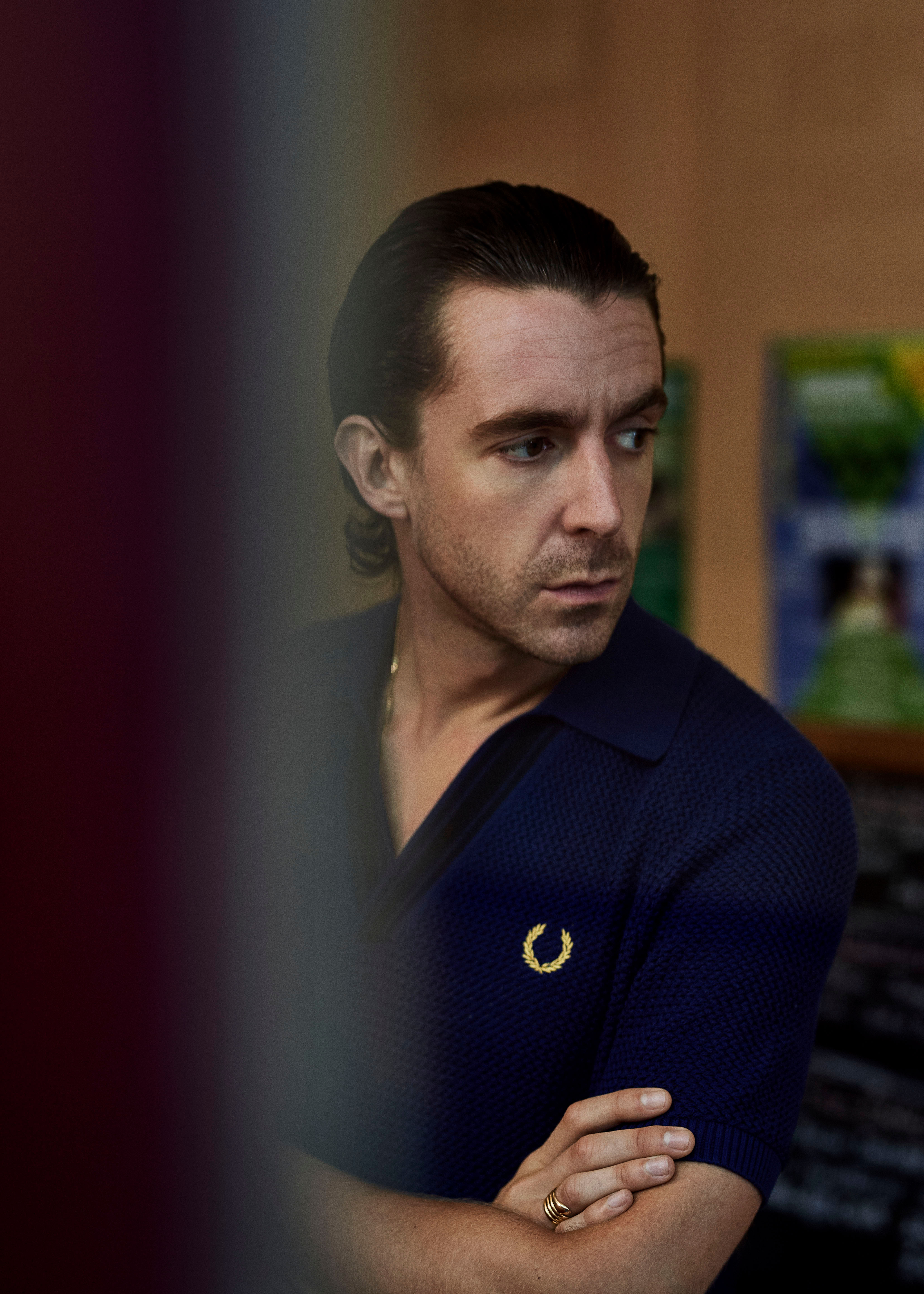 Speaking about the influence Fred Perry has had on his ever-evolving fashion, Kane said: “I’ve worn Fred Perry since I was a kid, and throughout the different stages of my life.  Growing up, when you’re finding out who you are, you experiment with your style.  My reset button always takes me back to Fred Perry.”

The Fred Perry x Miles Kane collection is another branch of the ever-growing Fred Perry subculture campaign, featuring musicians who “count themselves as ‘being’ Fred Perry”.  These include the ‘Salford Bard’, punk-poet Dr. John Cooper Clarke, the brains behind The Streets, Mike Skinner and The Libertines’ drummer, Gary Powell. 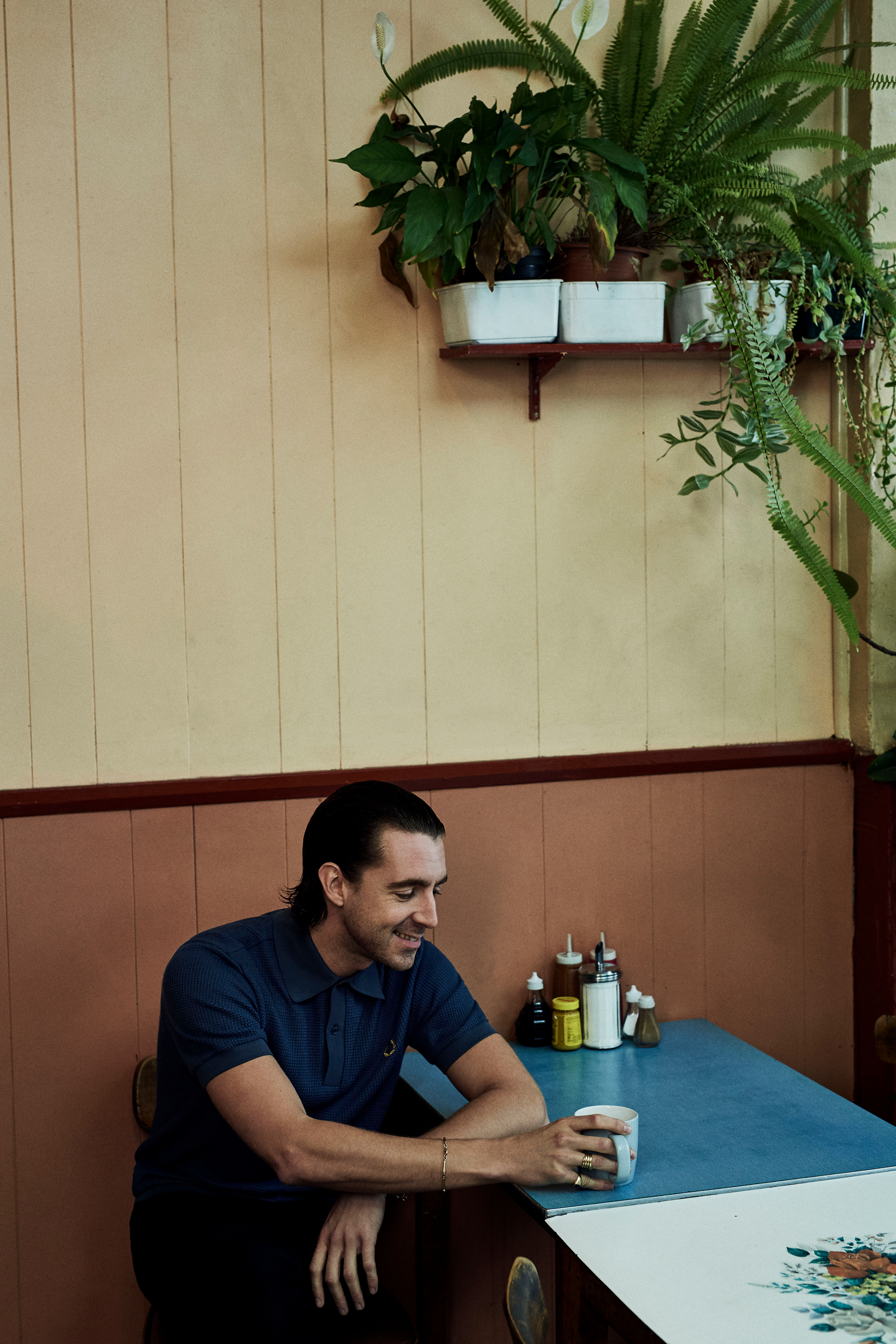 Alongside the release of the collection, Kane himself and his good friend, Rhys Webb of The Horrors, have been filmed as part of Fred Perry In Conversation series.  Exploring subcultures which “continue to influence key collaborators and icons”, the In Conversation episode sees Kane and Webb meeting in a London café, where they discuss new music and their own spilling record collections.

The In Conversation with Miles Kane and Rhys Webb for Fred Perry can be watched below.  For more information on the Fred Perry x Miles Kane collaboration, and how to get your mitts on the prize, enter the official Fred Perry website.

This Feeling Track of the Day : Gabi Garbutt ‘Armed With Love’

This Feeling Track of the Day : Shed 7 ‘It’s Not Easy’