Ah, the bootleg. That hiterto unheard-of piece of arcane musicalia for millennials born into an age with torrents, Spotify and every other file-sharing platform that makes loving music so little hard work now. Back in the day, it was all different. Swapping records with your mates on the playground, recording the radio onto cassette tapes in your bedroom (always tricky), stretching to hold a microphone aloft to a venue’s soundsystem; these were the ways we showed we were true fans. True, most of these “unofficial releases” were utter crap, a mixture of garbled gig recordings and more often than not, an unknown band’s demos sold for a king’s ransom at a car boot sale. Finding one that was actually listenable was like discovering the Maltese Falcon. It’s not much easier now to get your hands on them in this digital age, however the incredible Jess Readett has tracked down some of the very best bootlegs from music history just for you Gigslutz readers! Enjoy! 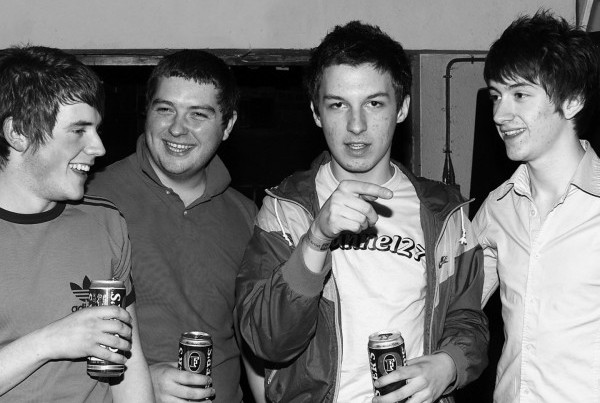 Arctic Monkeys – Beneath The Boardwalk

The Arctic’s Beneath The Boardwalk is a collection of unofficial demos that the band had burned on to CDs to hand out at their gigs for free, deciding that their nights were a hell of a lot more fun when everyone knew the words to what they were singing. The collection got its name from the compiler’s attempt to classify the demos, naming them after the Boardwalk club in Sheffield where he first received them. A lot of the tracks (albeit re-recorded and slightly modified) go on to later appear on their chart-topping debut, Whatever People Say I Am That’s What I’m Not, or failing that, appeared as B-sides. Imagine getting ‘Bigger Boys and Stolen Sweethearts’ for free instead of U2’s newest album… 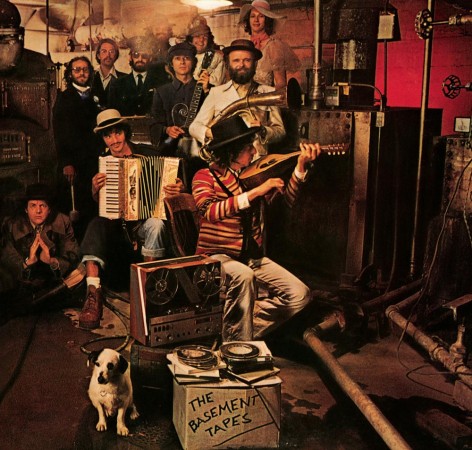 It’s the summer of 1966 in Woodstock, New York and hiding away from the flashing lights, newfound stardom and people dropping acid, lies Bob Dylan. Recovering from a motorcycle crash that called off his Blonde on Blonde tour, Bob Dylan and The Band have headed to the basement of a house known as The Big Pink in order to mess about with “complete freedom”. Here they compile a bunch of demos, never intending for them to be heard, that guitarist Robbie Robertson later states the versions “were like the Watergate tapes, where Bob would later say ‘we should destroy this’”. Thank God they didn’t, hey?

Super Furry Animals – The Man Don’t Give A Fuzz

Circulating around the time of the group’s Radiator LP, The Man Don’t Give A Fuzz compiles performances of fan favourites like ‘The International Language of Screaming’ and ‘Play It Cool’ from the band’s live shows in London and Glasgow alongside cuts from their second, then most recent, Peel Session in 1998. This collection captures some of the Welsh quintet’s peak-period melodic madness. 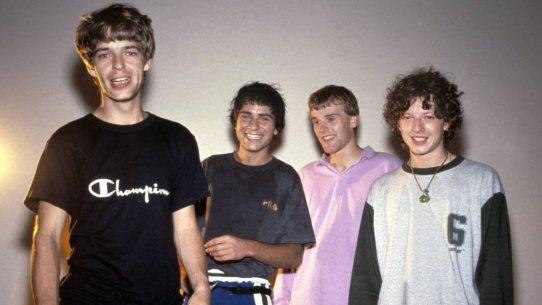 The La’s –  The Kitchen Tape

“The Kitchen Tape? I’ve got it.” Six words on an internet forum and before you know it, the rumoured mythical tape once surrounded by doubt, is being copied and shared to every man and his dog. Staying in a cottage in Devon, The La’s began to write songs for their second album amidst the pots and pans of a kitchen that allegedly possessed good acoustics. Recording the sessions on a video camera, Mavers can be seen actually singing guitar riffs, improvising sketchy incomplete lyrics and even launching in to Bryan Adams’ ‘Run To You’ after realising where he has got his bass line from. The whole thing is rather humbling and a real insight in to The La’s as a band, hence why it is so sought after.

Nirvana are one of the most bootlegged bands of all time, begging the question as to why their record label has not released more albums than an unplugged set in 1994 and a live album in 1996. As a result, the pilgrimage to find such holy recordings has often turned to one of bootlegging, with the Outcesticide series by Blue Moon standing as one of the biggest and most searched for bootlegs to date. From Reading Festival to sessions at Kurt Cobain’s house, the series is full off fuzzy tracks with that grunged up feel that can only come from Nirvana. 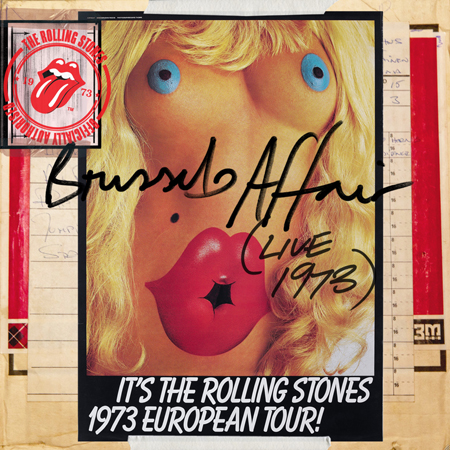 This has to be my favourite bootleg ever to date and the first time I actually ever heard The Rolling Stones, falling in love with the 11 minute version of ‘You Can’t Always Get What You Want’. (Featuring an epic solo by the late Bobby Keys.) The Brussels Affair is basically a recording of two gigs in the Forest National Arena in the titular Belgian city and is renowned as one of the Stones’ best live performances to date. In 1973 millions of fans were left heartbroken as the French government refused the band entry into France (how very rock n’ roll…) and thus a local radio station had to transport fans to the shows on the Belgium border. Bootlegs are treasured because of their natural feel and humility and the Brussels Affair genuinely is just the Stones playing whatever they’re playing, oblivious to any recording, stripped of gimmicks and flashing lights. Just sincere rock n’ roll.

Pilfered from two recordings of gigs at London’s Electric Ballroom and the Derby Assembly Rooms in 1983, Devil’s Charm is one of The Smiths many bootlegged sessions. The Assembly Room gig is regarded as one of the rowdiest Smiths shows ever, with the crowd yelling requests, jumping up on stage and someone even throwing a flower in Morrissey’s eye. An act Johnny Marr claims is his most embarrassing to date.

Pause for Traveling Wilburys’ fans all around the world to sigh here as people proclaim in shock that “Volume 2 wasn’t actually a Wilburys release?!” Yup. Volume 2 is actually a collection of unreleased and early recorded alternative versions of tracks from the supergroup’s second album, an album which George Harrison suggested had to entitled Vol. 3 due to the mass circulation of the bootleg. 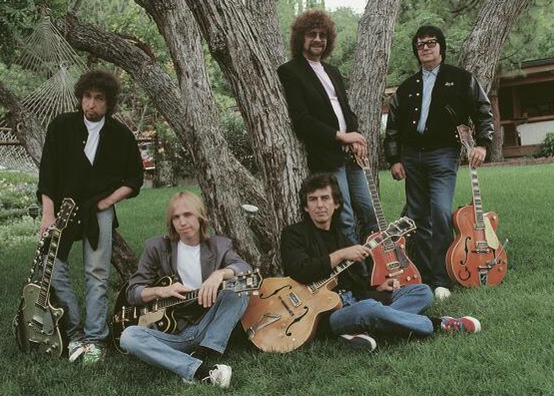 Take three Oasis gigs, thousands and thousands of adoring fans, a couple of beers and record the lot and what do you have? One of the best bootlegs around. The album takes snippets from their two Knebworth Park shows in 1996 and a small section from Berkley Theatre in 1996. It’s a mammoth exhibition of Oasis and just what it was like to be a fan in this era, with their Knebworth Park version of ‘Whatever’ making me eternally jealous for anyone who was there.

View all posts by Jess Readett →