Duncan Stafford is a music photographer based in Sheffield. Despite realising his calling just four years ago, he has shot countless bands, worked closely with some of his favourite artists, had his work widely published and had has work displayed in Times Square and The Louvre.

Born outside Glasgow, Duncan spent his childhood in Beith, Ayshire before his family moved to Aberdour. He moved to Sheffield for work in 2010 and has been putting down roots as a music photographer ever since.

What’s your first memory of photography?
Art has always featured in my life. I got a Polaroid when I was about eight or nine and I remember being fascinated by it. I was seriously interested in photography but I was never serious about it.

When did that change?
I was in my mid-30s when things got a bit more serious. I was taking pictures, mostly of landscapes. I didn’t get portraiture – I didn’t like pictures of people. Here we are now and that’s my focus. Friends and family have always said I should do something but you never take it onboard when it comes from sources close to you.

I was working with someone who was involved in a music magazine and she told me her boyfriend was a music photographer – that was the light bulb moment for me. I had an avenue to explore my two passions. 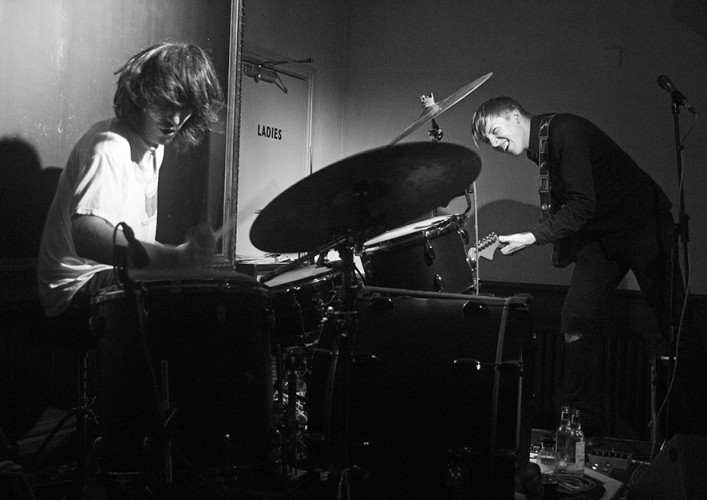 When was your first experience with music photography?
That was 2011. I did my first gig on the 12th July 2012. It was Howler at The Duchess at York. I completely blagged the press pass. I felt like such an amateur. I went out and bought a zoom lens and turned up to the gig with a huge lens. I blagged the second one, too.

That night I had that stupid lens and this guy (the boyfriend of the friend) packed his kit up after a quarter of the song. I thought he must not like the band and I stayed and shot the whole gig. I got talking to him afterwards and I asked about him packing up and he said, “I got what I wanted.” That made me realise how much I had to learn.

How does live music photography differ from shooting landscapes?
Gig photography is difficult. There are time limitations, your subject is continually moving, and the lights are always changing. The temptation is to take loads of photos and hope. Over time you learn skills to hone the craft. I research bands so I know what to expect from their sets now. I prepare and pre-empt. I’m a lot more thoughtful when shooting.

What equipment do you use?
I started out with a Canon 500D, then I moved on to a full frame Canon 6D. I also have a 70D, both of which are in my bag. I’ve got a handful of lenses so I can shoot anywhere between 24-200mm, depending on if I’m at a gig or festival. 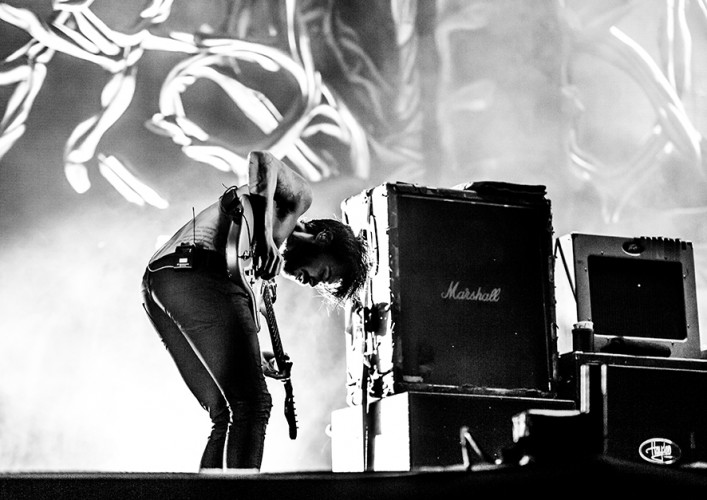 What’s the best piece of advice you’ve received?
I got some great advice from Ian Tilton, who was photographer to The Stone Roses and Nirvana. He said, “Always ask the band what they don’t want.” I still use it to this day because sometimes it’s difficult for artists to tell you what they do want. It’s also important to bring your own ideas as well. You often find a sticking point in the middle that will work.

Who are your favourite artists, visually as well as musically?
Fat White Family and Sleaford Mods. The Fat White Family are incredible. Lias is captivating and the whole band encapsulate rock and roll. In past decades there was a glut of iconic bands, but I don’t think we have that now. You really have to look to find an icon.

I’ve been doing a lot of work with Sleaford Mods. I was gobsmacked the first time I saw them. Jason just transforms into such a character, while Andrew stands back. Independently, they’re great. Together, they’re very powerful. 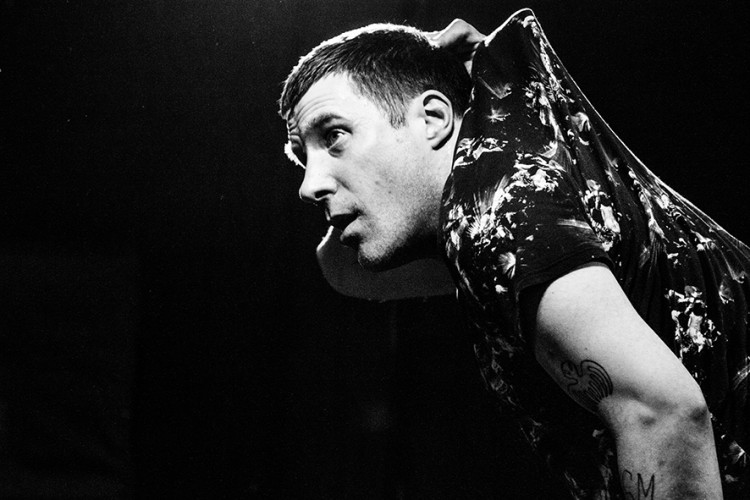 Your work has been exhibited across the globe. Tell me about that.
I joined an artist collaborative that’s based in the States. You can promote your work through their website and every year they promote people’s work at various exhibitions. What’s attractive about them is the venues and the exposure they get. Twice I’ve exhibited in New York. Once was in Time Square when I had my work projected onto the side of a sky scraper.

It was one of my street photography shots they chose and it was in The Louvre this year. To have a photograph in there is pretty surreal. You never assume anything like that is going to happen.

Who inspires you and what are your favourite photographs?
I am really inspired by photographer called Jim Marshall. He was there in San Francisco at High Ashbury to capture the start of the hippy movement. If you ever want to see a set of iconic, music-related images, then look at those. They’re mind-blowing. We haven’t had a cultural movement like that for a long time – I can only hope I’m around to see the next one.

John Cowen is another. I love two of his images. There’s one from Aintree racecourse in the middle of the race, with the horses coming towards him. I don’t know how he got that shot. The other is in a circus and a lion is jumping over a lion trainer towards him. What I love about both is they’re so blurry, but they’re that powerful you can’t help being drawn in by them.

I also like Vivienne Myers’ work. She did photography for herself. She died unknown and someone found her images by chance. They developed all of her 35mm and found this amazing street photography. She was capturing the 50s and 60s in Chicago and New York.

What’s your favourite photograph you’ve ever taken?
Saul from Fat White Family at Liverpool Sound City this year. He walked on stage with a cigarette. He had a really battered jacket and an old style airline pilot cap. He looked like a microcosm of rock and roll with one hand on the mic, his cigarette smoke slowly billowing upwards. He turned around to look at the drummer and I got a shot. If you ask me that question again in six months, it would change. It always changes. 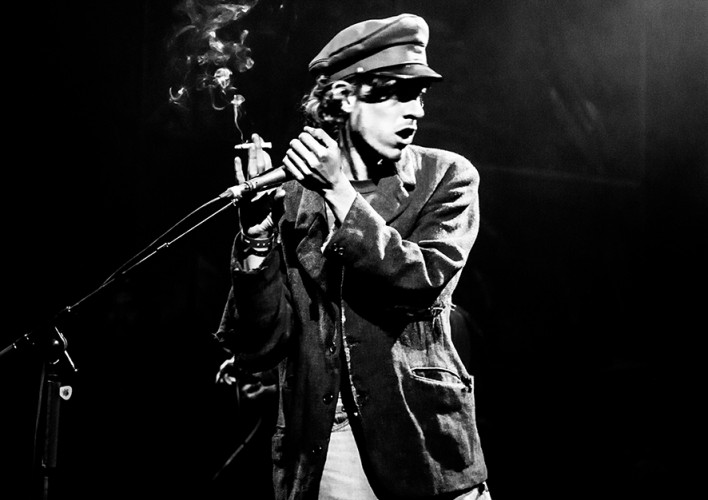