Ahead of their monster set in the T-Break Tent Gigslutz caught up with bearded frontman Kerr Okan and fellow band member Darren McCaughey of Scottish band The LaFontaines. The lads took time out of their schedule to talk about why a positive attitude is an essential at a festival, shutting down the T-Break Tent and ‘intimate’ details of their brand-new album. The review of their phenomenal T In The Park performance can be read here.

T-Break tent; 5:55pm tonight, I’m going to be there right down the front. How nervous are you?

Kerr: That’s good to know thank you! Not nervous at all! It’s a really nice feeling to be back because we’ve been about so much this year. We’ve been to America, Europe, up and down the UK so many times, and this is our third year playing T in the Park, so it just feels natural.  It feels like the homecoming gig.  I’m really looking forward to just playing. Playing some new songs, playing some old songs and just having some fun!

Kerr: – So that was exciting! We’re very proud of that, so we’re going to try a few new songs out in the set and see how they go.

Can you reveal any details of the new LaFontaines album then?

Darren: It’s coming out at some point. It’ll be on the internet for you to download illegally… if you’re into that. I’m not encouraging that though! 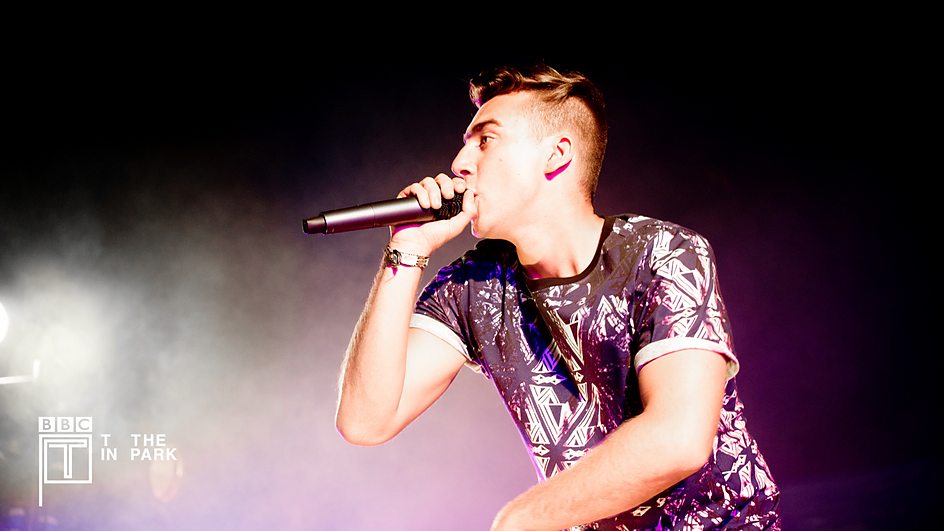 Homecoming gig: Scottish crowd.  What are you expecting from them?

Kerr: Scotland notoriously, especially T in the Park, it happens anyways, the crowds are crazy. If you ask anybody who’s played at festivals, this is one of the best places to be able to play.  We’re definitely looking forward to it.  Hopefully people will turn out like they have done the past couple of years!

This is your third year at T; is it going to live up to the past couple of years?

Kerr: We were the first unsigned band to shut the T-Break tent down.

Festival Essentials – what is a must?

Darren: Shoes… You need to have a positive attitude also.

Kerr: Yeah you do need to have a positive attitude because stuff at a festival can easily get you down, like the weather for example.  As long as it stays kind of dry then its fine. There’s the good and the bad but you need to stay positive. 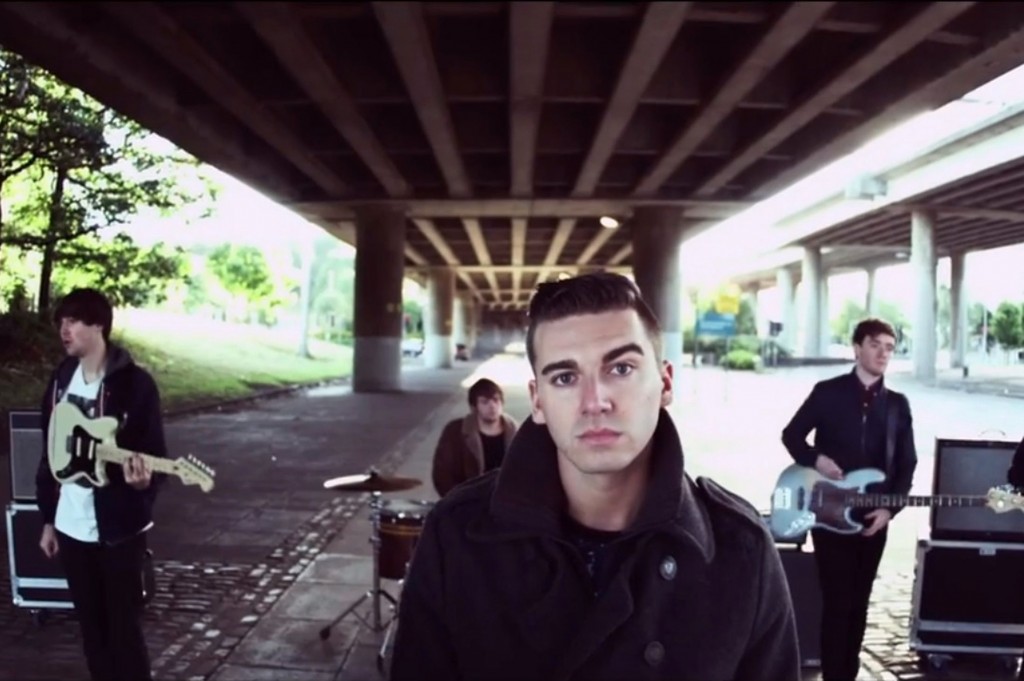 So The LaFontaines are described as “Scotland’s secret weapon” – what is that about?

Kerr: Yeah I read that actually.  I read that awhile ago. That is the best description of this band, ever. I love the fact we’ve been called a “weapon”. It’s pretty cool to be a “weapon”, I’ll take that one!

A huge talking point about The Lafontaines at the moment is the genius ‘Under The Storm’ casino video isn’t it?

Kerr: Keep your voice down because our label wasn’t best pleased with that! But it was so funny. It was reckless but who’s bothered? We’ve got a history of being a bit reckless and, if you do your research, and you find out what happened to us last year, then we’ll leave it at that!

Are you and the rest of the band planning on staying for the remainder of the weekend?

Kerr: Well, myself and Darren were DJ’ing last night but we were on the same time as Biffy –

Darren: – So it was obviously rammed –

Kerr: – Yeah those four people filled that place out! We had a good time though!  We’re staying today to catch a bit of Paulo [Nutini], maybes a bit of Pharell [Williams] and tomorrow, I’m just going to stay and see Arctic Monkeys!

Darren: Definitely Arctic Monkeys! I’ve seen Disclosure before, and the set probably won’t be any different, so definitely seeing the Monkeys.

Well then Kerr and Darren thank you so much! Lovely to talk to you!

Kerr: Yes thank you, you as well!