Earlier this month Dodgy released their 6th studio album ‘What Are We Fighting For’ and have had a summer full of packed festival shows and headline gigs. We spoke to Drummer Matt Priest about their new material, their view from the inside of the Britpop era, and their upcoming slot at the Shiiine On Weekender.

Your new album was released just over a fortnight ago – how have you found the reaction to it so far?

It’s been good. We have high levels of quality control and we won’t release something unless we know it’s the best thing that we’ve made, but it’s still worrying when you release an album waiting for the reaction.

It’s all about the fans, really. It’s always nice to get acclaim from the music press but the fans are the ones who wait years for an album to come out, they’re the ones you want it to be good enough for. 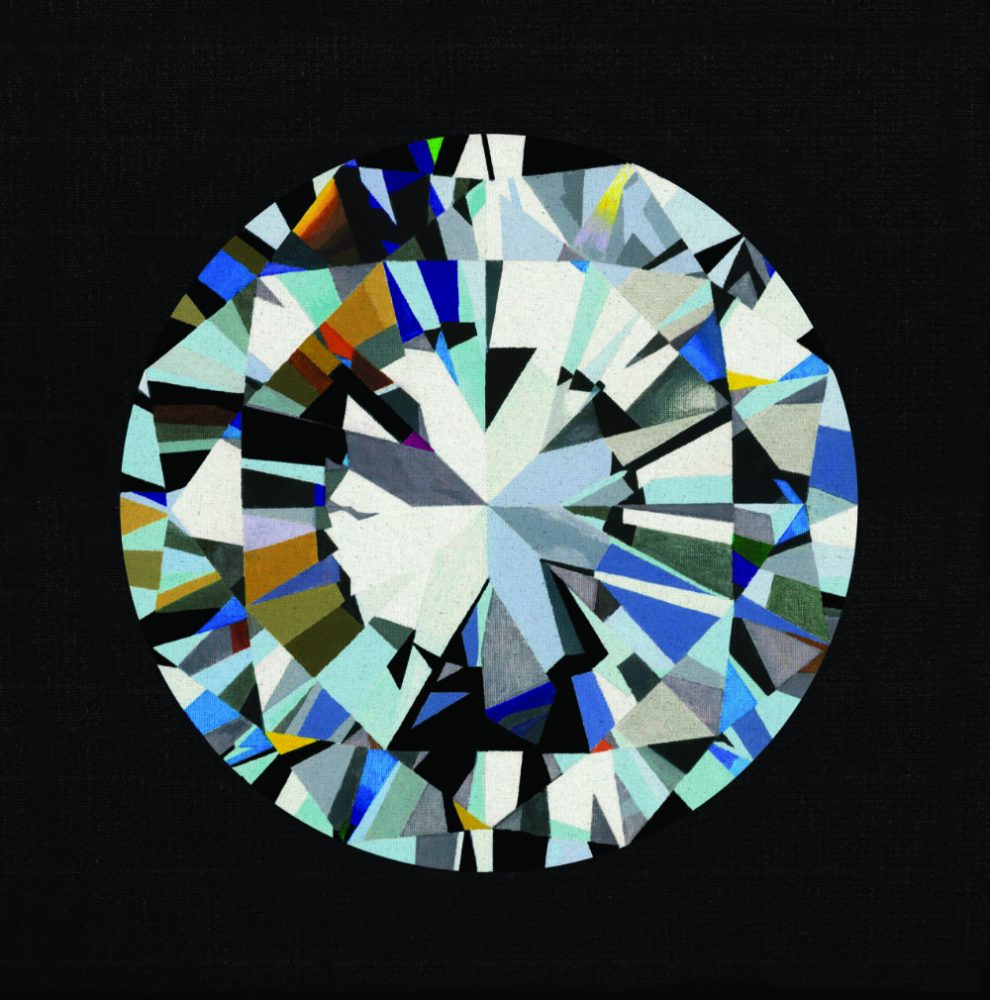 Was recording music back in the 90’s very different to how it has been with your last two albums?

The studios are a lot shitter now. Back in the ‘90s we had major label money but it’s all we would do, in the studio for a month with accommodation. With this album we’ve had time to make it exactly how we wanted it to hear.

When we thought we’d finished too, Nigel decided he wanted to mix it himself which is something else we’d never done before. He took his time with that and I think at times we were a bit worried in case he lost confidence in himself but he knew how he wanted it to sound and he came through.

It’s great we could take our time and the stuff we made, some of it would didn’t believe we could have. If you’d have played me ‘You Give Drugs a Bad Name’ before we recorded it and said “This is how it will end up sounding” I’d have fallen over!

That track ‘You give drugs a bad name’ – is this a piss take of Bon Jovi or a happy coincidence?

Yeah I wrote that one myself. I was reading about some ‘90s acts, some really seedy stories and I thought of that with the Bon Jovi track. I was tempted to put the chorus in, “A shot though the heart…” you know. It was a bit of a piss take of Bon Jovi, I’m not a fan. I can admire them from a far but I wouldn’t call myself a fan.

You’ve always been a band who have had a say on politics. Is the title of this album more of that?

Definitely. The title track is the last track on the album and if you listen to that I think you can tell what the message is. You look at the world and there is so much shit going on and we just wanted to put something positive out there. We’re all about positive vibes.

They’ve all been my favourite on the album at some point. ‘California Gold’ particularly stood out. I took that one as a metaphor for British bands going to America, you know, going over in their search for gold and treasure.

It was great listening to the tunes we’ve made and knowing they are still so good. As I said we have high quality control, so we were all impressed with all the tracks.

‘The Hills’ was another favourite. You listen to a lot of American music and it’s about their landscape, but what have we got here? We’ve got hills so we made a song about that.

You were never really associated fully with the Britpop scene back in your prime. Was that a conscious choice or were you too focused on yourselves to try to be part of a somewhat media manufactured scene?

At the time we never really wanted to be part of it. A lot of it was rubbish, some bands went and set out to be Britpop, Blur set out like that and loads of bands rode that wave. There was lots of great music about, lots of shit music too. 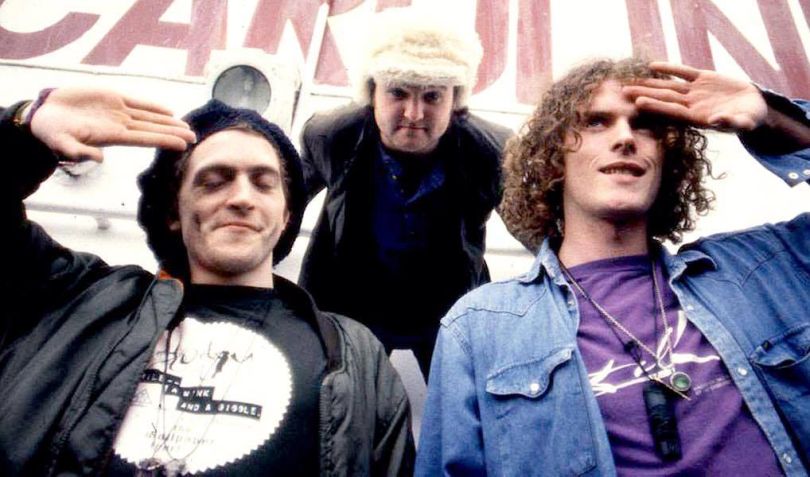 People forget how much of a role Radio 1 played in Britpop because at the time it had just been taken over by Matthew Bannister. The average age of listeners at the time was something like 34, and it’s in their remit to appeal to 15-29 year olds so he had to get the age down. He got rid of the old guard like Dave Lee-Travis and got in people like Zoe Ball and Chris Evans. All of a sudden people like us, Supergrass, Oasis, Suede, Blur were getting all the airtime.

We rode the Britpop wave and I still speak to people who were 16 and 17 at the time and for them it was great. I was in my twenties and saw it from behind the curtain in a way. I’d see people from these bands out in London on some quite dark drugs and they’d always be conscious of people looking at them. They didn’t want to be spotted out. We didn’t give a fuck.

Looking at it from my own perspective I didn’t think Britpop was all that at the time, but it was the last great music scene before the internet took over, kids were out spending their money on albums and going to gigs. Now everything’s downloaded and gig venues are shutting down which is awful. 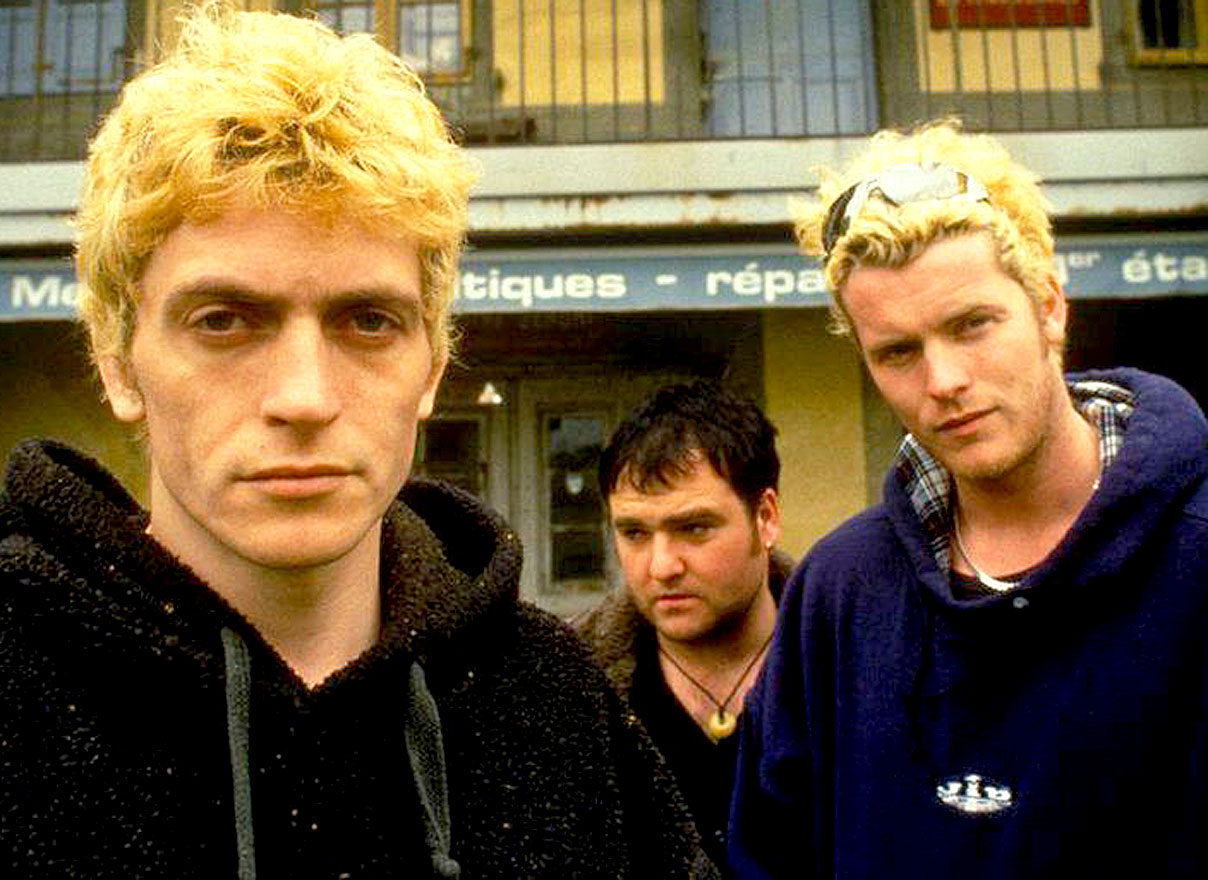 In November you’re playing the Shiiine On Weekender – the event is about to sell out – it’s great to see so many bands back playing in front of huge crowds again. what’s your thoughts on that event?

I played Butlins in Minehead once before in a kind of ‘90s festival thing, it was different to this though. I turned up and men were wearing mankinis, women were throwing up and it was just horrible. We were sandwiched between Oasish and a Stereophonics tribute and it was fucking horrible. We’d play three bit hits and they’d be loving it, then next song would be one that usually goes down well, a big album track or a lesser known single and everyone would turn away and start talking. It wasn’t good.

This one looks better put together though there are some good bands on.

It’s great for the fans too I suppose when you get a sort of package deal of bands from a certain era. Bands will go and play all their old stuff, but I know personally we will play half old stuff and half new material because we know it’s good enough and it has been received well. 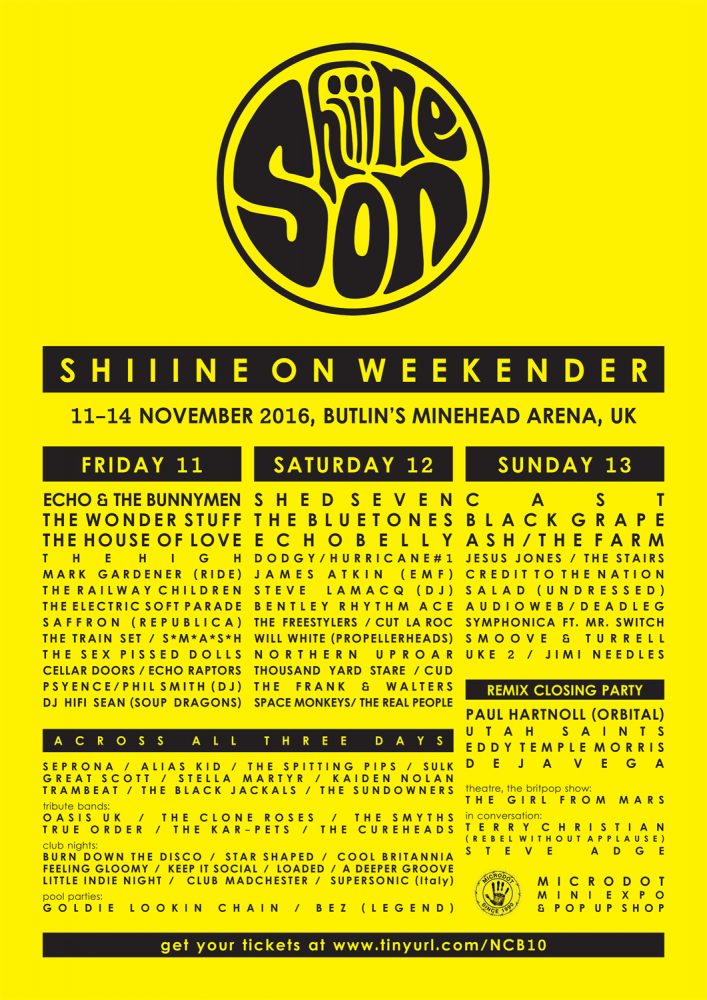 Are you going to stick around to watch any of the other bands on the bill? You’re old lot Electric Soft Parade are on the bill!

Yeah I think they’re one the Friday we won’t be able to get there until the Saturday which is a shame. I think the Saturday though has Shed Seven and Bluetones, Echobelly too who we used to bump into here and there. Yeah it will be a good night that actually.

What’s next on the horizon – any more tours or albums in the pipeline?

Well we’re touring up to about December and then a well-earned rest hopefully. We’re already hearing things about possible festivals for next year so we’ll see what comes up, but we’ve been doing two tours a year and it’s time to have a rest.

On the 30th November we’re doing a thing at Scala with Ultrasound. Vanessa Best (Ultrasound) sung on the album so she’ll be able to come sing that one with us live.

If you fancy seeing Mathew and Dodgy play alongside Echo & The Bunnymen, Cast, Shed Seven and many more, the last few tickets for Shiiine On are available HERE.