Island Records signee Nick Brewer has had an amazing 2014. With his Warning Light EP released recently, Matt Tarr caught up with Nick to talk about the release, his early grime influences, his love of Incubus and more…

MT: Obviously being signed to Island Records is a pretty big deal. How has everything been since you’ve been involved with the label?

Nick: Working with people that have real expertise in areas that I don’t have a clue about, whether it’s marketing or radio and just being able to draw from the experience that these guys have has been great. It has been a great year for me in that sense and I’m really enjoying it. 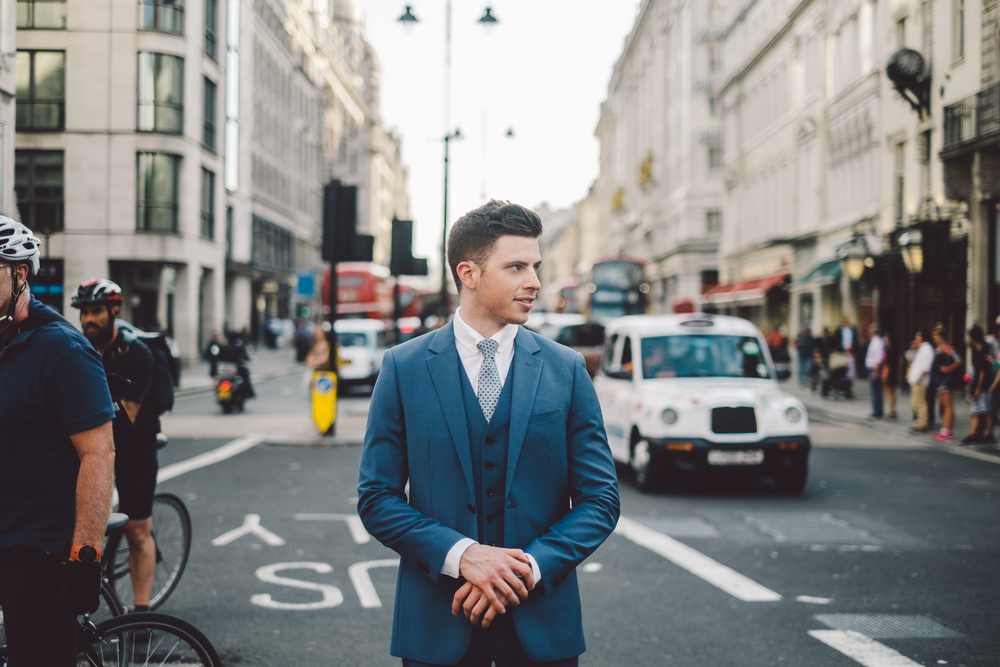 MT: A lot of artists worry that they’ll lose their creative freedom if they sign to a label but listening to the music that you’ve put out so far, I don’t feel that you have.

Nick: I think that was important for me. With the idea of a major record label getting involved, friends would ask me “would that mean you wouldn’t have creative control or have a say?” and I had faith that the label understood me and what I was trying to do. We discuss things and they always share their opinions, but I’ve never been forced to make a song. Everything I’ve made has just come from me going in the studio and working. They give advice and I’m always keen to listen because I wanna take advantage of all the knowledge they have, but they leave it all down to me, so it’s good.

Nick: I’m just hungry to do more. I look around and it’s great. I see people younger than me doing stuff but I feel like I’m in a good place. I just wanna keep going and I feel that I’ve only got myself to blame if it doesn’t work. I’m in a position where I’ve got all the tools around me and now it’s just down to me to deliver. I’m confident in my abilities, not to sound arrogant, but I’m still a young man, towards the end of that young man period, but now it’s time for me to really prove myself.

MT: In terms of your early influences, particularly the grime scene, l noticed in your track ‘Fall From Here’ that you used a line from a Kano’s track ‘Boys Love Girls’. Tell me a little bit about your influences from grime.

Nick: That’s cool because I don’t know anyone else that’s picked that out! I thought that was quite an obvious Kano lyric too. I grew up in East London and so when grime came around I was about twelve. My dad bought me some decks and I was going to the record shop and I was buying instrumentals and things like Wiley ‘Eskimo’ and Dizzee Rascal ‘I Luv U’ and I used to go home and listen to pirate radio – Deja Vu on a Monday night. I had a double tape player and I used to record all the shows and go in and sell them to my mates. But NASTY Crew 8pm-10pm was the best two hours of every week. I thought they were all sick but Kano was different on the beat, lyrically and flow-wise. I remember thinking that even meeting them would be cool because people like Kano and Wiley were like celebrities to me. It had a huge influence on me and I love grime!

MT: Will we see you doing any grime collaborations?

Nick: Yeah. I got Ghetts on a tune early in my career and Ghetts is one of my favourite MCs. I’ve got Stormzy on the new EP and he’s wicked. My ideal collabo, forget Jay Z or anyone, if I could get Wiley or Kano in the studio and make something from scratch I’d be well up for it!

MT: So with the EP having just been released, for people who haven’t heard anything from it as yet, tell us a bit about what they can expect?

Nick: This has got a lot more of my early influence on it. I think a lot of stuff I’ve put out up to this point in the last couple of years has been quite laid back and relaxed and I’m like that as a person, plus I like that type of music, so it’s definitely a part of me. But I was influenced by grime and when I first started writing bars, that’s what I was into, so I just wanted to make something a bit more upbeat. I wanted people to know, before I embark on an album, that there were two sides to me – the chilled out, relaxed side and then my more upbeat UK influenced side. I feel this EP definitely showcases that. As I say I’ve got Stormzy on a track called ‘Warning Light’ which is obviously the title track and I’ve got a good friend of mine Barney Artist on there too.

MT: Having shared a handful of releases over the last few years, how do you feel you’ve developed as an artist thus far in your career?

Nick: That’s a good question. Writing lyrics comes naturally to me but now I’m thinking a lot more about what I want people to take away from this. I’ve always known it but I don’t wanna waste my opportunity to have something to say. If I’m being introspective and quite vulnerable I’m just thinking “so what do I want people to feel?”. I don’t wanna confuse the people listening and I want them to understand me. I’m hearing the stories on some of my favourite albums and I’m thinking more about me wanting to tell stories because I feel I have a lot to tell. I just wanna see each song as a part of the story. I’ve become less scared to experiment too. I started of quite safe and wanted to have nice beats, but now if I like it I trust my instinct and it has made me more experimental with the sounds I use.

MT: Another Island Records signee is George The Poet who is a good friend of yours. Having worked with him on previous releases, how has your musical relationship developed?

Nick: I love watching how George does stuff. He challenges me and he is the type of person who is taking every opportunity he’s given, not to make himself bigger or better, but to say something, encourage and influence. It’s been good because George has moved from being a poet to an artist and what he’s doing is so unique, so it’s been really good to see him develop. His EP The Chicken and The Egg is one of the best releases of the year and he’s just been nominated for a Brits Critics Choice Award, so I couldn’t be happier for him. It just so turns out we’re at the same label and have many of the same people working on our projects. It’s good because we have a personal relationship and look out for each other and support each other.

MT: Miss Online Superstar was one of the biggest tracks that you released in 2014 and the visuals that went alongside it were very honest and thought provoking. Did you have a big part in the visuals as well as the track?

Nick: I felt like I’d written that song as quite a visual story. I described to the video guys how I wanted it to look, but at the same time I’m no Steve Spielberg. so I just said this is what I see and they added to it. I was really happy with how it came out and it really told the story that I wanted it to tell. Obviously although the track is about a girl, it’s just as relevant for guys as well. I’ve been guilty of trying to portray myself in a way that isn’t really me and it’s an insecurity in myself, so I was trying to challenge myself as much as anyone else in that song.

MT: Is there an artist or band that you listen to who people wouldn’t necessarily expect you to listen to?

Nick: I love Incubus. I’ve got an older sister and when she was sixteen and I was about twelve, she used to play them. I love the album Make Yourself and I love Morning View, although I think for true Incubus fans, that’s probably one of their least favourites, but I love that album and I think Brandon Boyd is proper cool. None of my mates know who Incubus are though! 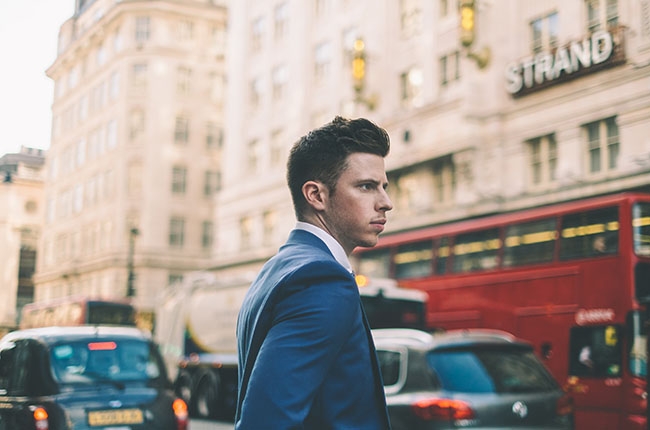 MT: So 2015, what are you hoping to achieve and what can we expect from you?

Nick: I’m getting to work on an album and you know, everyone wants to make a good album! But I know what I wanna say and I wanna tell my story about life and how I’ve seen it and I hope that will get a bit of dialogue going about the stuff I discuss and cause people to think. Whatever happens happens and I’m really eager to take this as far as I can and see how it goes. Before I did music I used to work as a youth worker and seeing how much of an influence the rappers are to the young people I worked with and the messages they were portraying made me see that a lot of young people really believe everything they hear and a lot of them aspire to be that, so it made me wanna say something that might inspire and maybe bring about some positive change. So that’s just what I wanna do and wherever that gets me in terms of success, cool, but that’s the aim.

You can download your copy of Nick’s latest EP Warning Light on iTunes here and make sure you keep up to date with all the latest from this immensely talented artist by following him on Twitter and Facebook.