Shed Seven stamped their name into the book of indie folklore during the famous 1990s Britpop era. The band are still touring today, currently with Ocean Colour Scene and preparing to play the Shiiine On Weekender in November. We spoke to Sheds font man Rick Witter about touring, festivals, and new music.

The shows you’ve played with Ocean Colour Scene over the summer, how have they been?

Weirdly they’re celebrating twenty years of ‘Moseley Sholes’ the same year we have the anniversary of ‘A Maximum High’ which came out in ’96. We could have gone down the route of doing it ourselves but we though to play it along those guys, with The Bluetones involved and Reverend & The Makers it’s just a bit of a twenty year loving. The crowds have really enjoyed themselves and everyone seems to be on form.

In a way it’s quite satisfying because it shows what we were doing a long time ago actually meant something to people. With us, when we were doing it in the ‘90s we had quite a few hits but you’re not thinking that when you’re doing it. It does become work. It’s a job, it’s what we did. 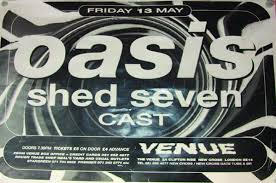 Fair enough you might have just had a top ten hit but then you think we’ve gotta go there now or do this. You get caught up in it all.

To have a few years away and then look back at it is nice. It’s not necessarily rose tinted glasses because it was just a great time. The fact these songs are still there and people still sing along to every word means it was quite an important part of musical history.

The fact that your music has stood the test of time must be satisfying? 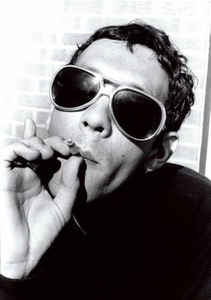 Yeah it’s brilliant. That is the ultimate satisfaction for us. We weren’t doing it for any other reason than the fact that it’s what we did. To be able to go out and play an hour and a half set and struggle to include all the songs we’d like to is a brilliant happy problem.

As well, a lot of the time in the ‘90s we weren’t really written about in a very nice way. So the fact we have a strong fan base who weren’t bothered about the fact we were from York or our hair was shit – that’s satisfying.

How different is it for emerging bands now compared to when you were breaking through?

It is a highly different market now. There will be pros and cons to this as there always is because; well the ‘90s was different to the ‘60s for example.

It is, on the positive side, getting your name out there is a lot easier. Self-promotion is a lot easier. If you were into a band in the early ‘90s you’d have to write to a fan club and wait months to get a response. Now it’s all click of a finger.

For record companies, apart from the really major ones, it’s a struggle. A lot of bands can record an album in their bedroom nowadays. It is a lot different but at the same time, if you want to because a superstar you just follow that same roll of the wheel.

You can become an Arctic Monkeys off the strength of a few Myspace followers and some hype. Fair play to that, there’s nothing wrong with it.

Is the music industry becoming over saturated because of how easy it is to get your music out there?

Well perhaps, but I’m quite an indie fan. I’m one of these ridiculous people that like bands that nobody’s heard of. I’m getting a lot better for that now because I’m appreciating music for what it is.

When I was at school I loved The Smiths and there were perhaps another six people in the whole school. Everyone else thought we were weirdos for liking The Smiths. I got off on that. I was indie.

Nowadays there are a lot of bands who I don’t think get the credit they deserve, but at the same time are very indie. That’s how it should be. It depends what you want.

There are a lot of really good new Australian psychedelic bands coming through, bands like King Gizzard and his Lizard Wizard or whatever it is. I can’t see them being number one in the British charts but I don’t think they’d want to be.

Even to an extent Catfish and The Bottlemen they’re a good solid guitar band. They’ve recently had a number one album but they’re good pop songs. There’s loads of good stuff out there, you’ve just got to sift through more to find it.

Who are the bands you’re listening to at the moment then?

There’s the two I’ve just mentioned. There’s a new band I discovered last week called The Lemon Twigs which I’ve only heard two songs but I’m excited to hear their album when they come out.

There’s loads of good stuff, I’ve got a radio show I do on a Sunday evening and I’m always on the lookout for new bands that people may not have heard of because it’s a thrill to do that. I wouldn’t do the show if I was told what to play. 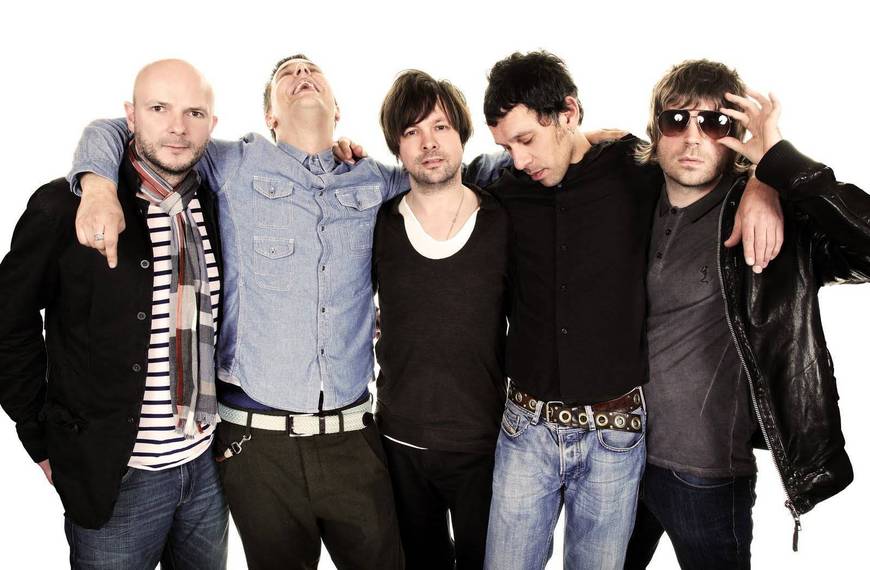 With no #Shedcember what’s the plan for the rest of the year?

Well we’ve got another show with Ocean Colour Scene in September. Then the Shiiine On Weekender at the start of November then we will go quiet for a little bit.

We tend to do a big tour every other Christmas so we are already planning a route with our booking agent where to go starting November 2017. 2017 seems a long time away but as you get older the years just roll by. I mean where has this year gone? We’re in August where’s that gone?

We keep getting asked about potential new material, and the more we continue to tour playing old songs it’s becoming apparent that we perhaps should really consider that. There is talk, nothing nailed on as yet, but talk of taking that a bit more serious.

You have to be so careful these days because we don’t want to ruin what we’re doing now. Everybody loves a Shedcember. Well Shed Seven fans do at least, I’m sure Beyonce fans don’t give a toss.

Is that what we can expect from the set at Shiiine, all the classics?

Absolutely, especially headlining the Saturday night. Who’s going to want to hear an unheard of B-side? They’re all there for a long weekend on the beers. I’ve never understand bands who do that at festivals.

Even if we had a new album out we wouldn’t play the majority of it. In a festival set you have to just play the songs fans want to hear. That’s why they’ve bought a ticket.

So to answer the question, yes. At Shiiine On, we will be playing hit after hit.

Are there any bands on the line up you’d like to see?

Maybe next year if it happens again and we’re not playing I’ll come along and spend the whole weekend next year. 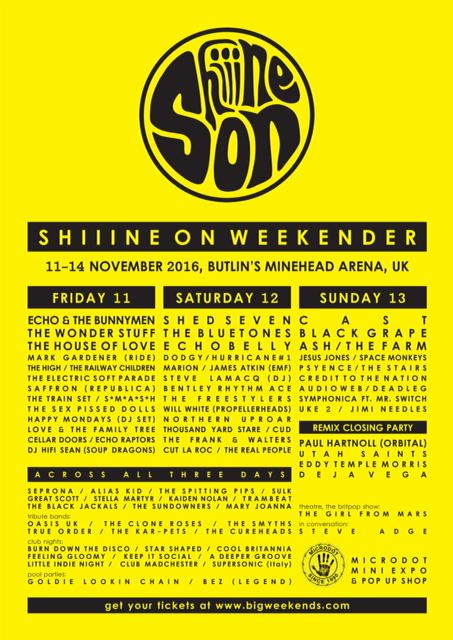 Will this be completely different to an ‘ordinary’ festival?

Well it is and it isn’t. It’s people who love a certain type of music spending a weekend somewhere, having a few drinks and seeing a few bands so it isn’t too different really.

I think if you’re from a certain era, especially as we all get older, the ‘90s is getting this mystical feeling about it. Even for the younger ones. We’re noticing more and more at our shows people are bringing their kids with them, twelve or thirteen year olds.

The best bit about it, though, it when I’m singing these songs the youth are singing along. They obviously haven’t been forced there, they’ve grown up themselves listening to this and they know every word. To me, that means that we are The Rolling Stones and we’ll still be doing this when we’re eighty.

I remember being sixteen and discovering the Rolling Stones. Discovering this album and finding out there are another fifteen to sift through. I think that’s a similar feeling to what is happening with the youth with our music.

Finally, what three word message would you send out to those coming to see you at Shiiine On Weekender?

Shiiine On, Sheds! That’ll do.

Tickets to Shiiine On Weekender at Butlins in Minehead, where Shed Seven, Ash, Echo & The Bunnymen and Cast are among the bands on the line up, are available HERE.