What’s been the perfect compliment to good music since caveman times? BEER!

Keep on Keeping on Apparel are an eco driven merchandise company who realise this and are out there trying to help emerging artists make some noise, generate revenue but most importantly create their own beers! In conjunction with their partner House of Cans, KOKO Apparel have set up a project for select artists to have a golden lager and an IPA, in recycled cans, adorned with their artwork.
First campaign was with the upwardly mobile and quite often drunk Sterling Press to commemorate their brilliant debut single ‘very fun times’.
Go to @koko.cult to get your hands on some and keep one eye firmly there for further artists and also the campaign for the whopping new band comprised of some of British rock n roll’s heirarchy…

Keep on keeping on. 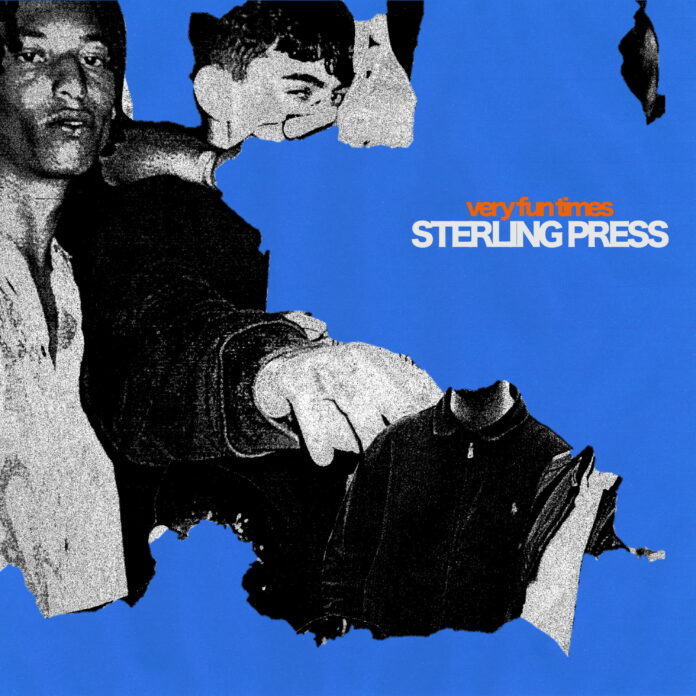 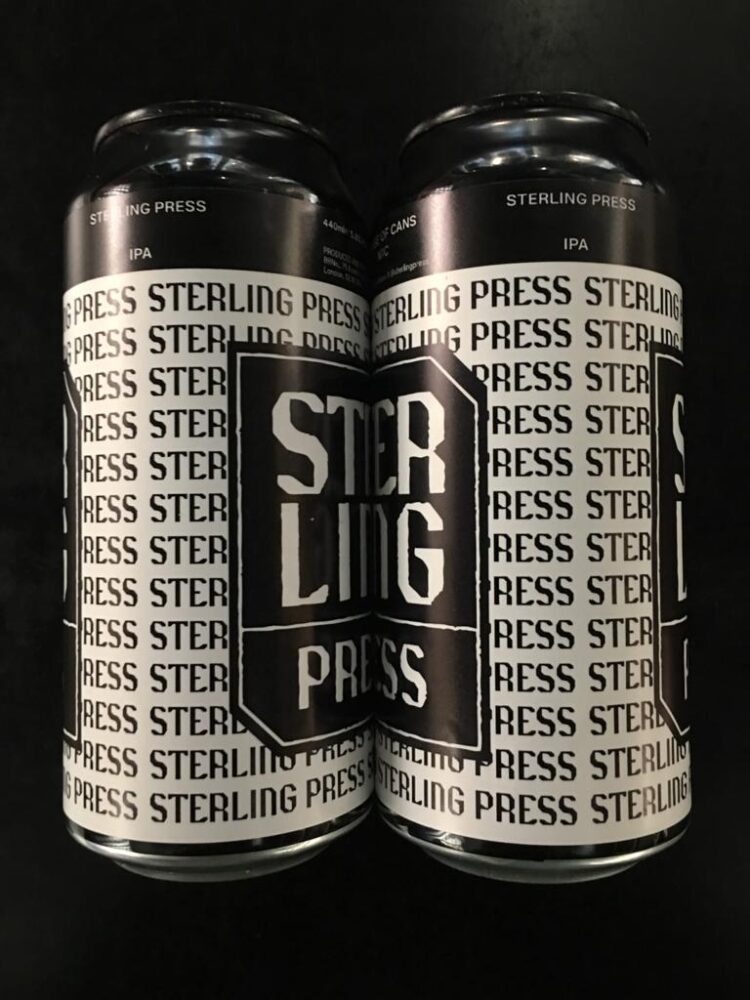 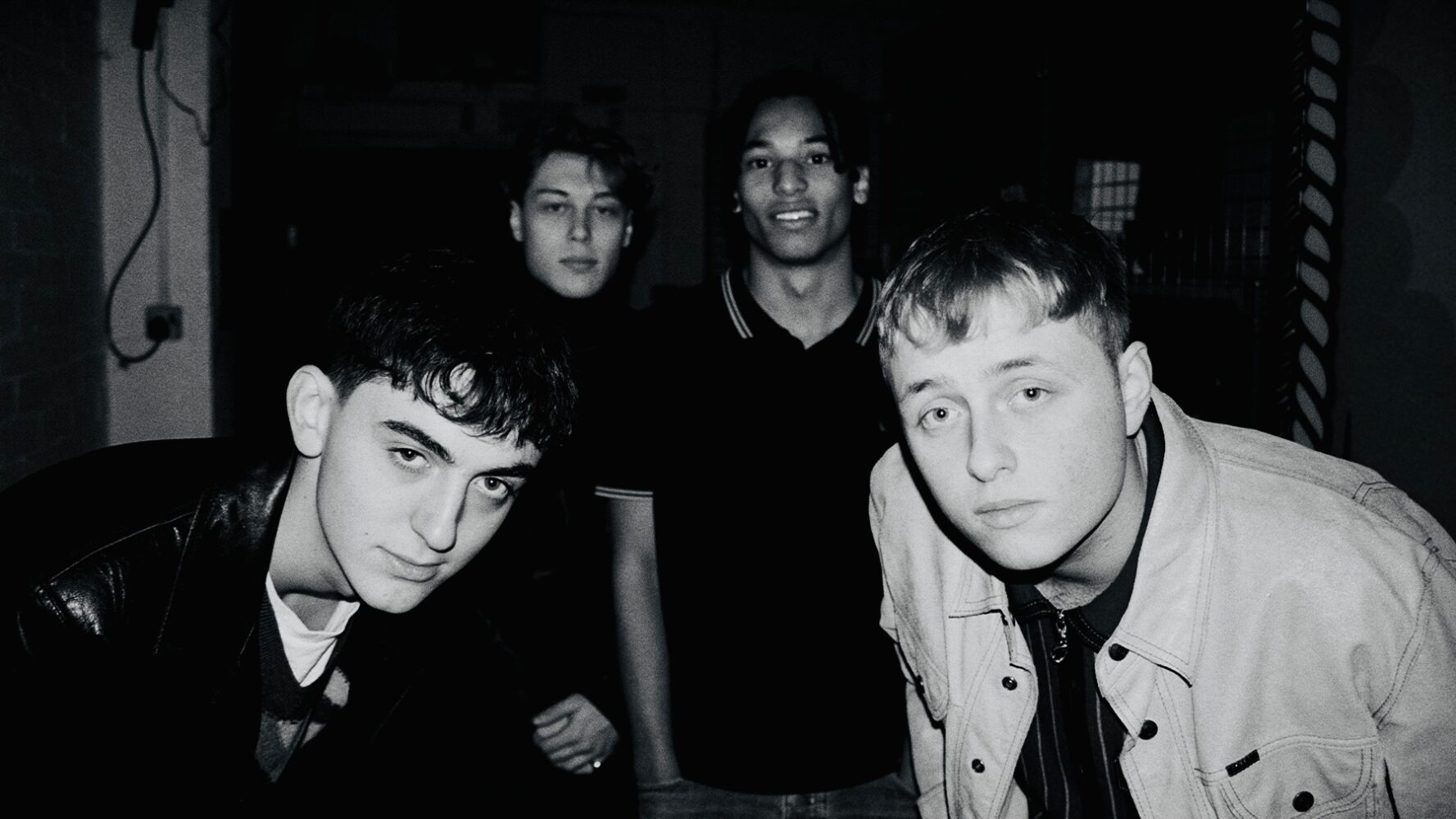 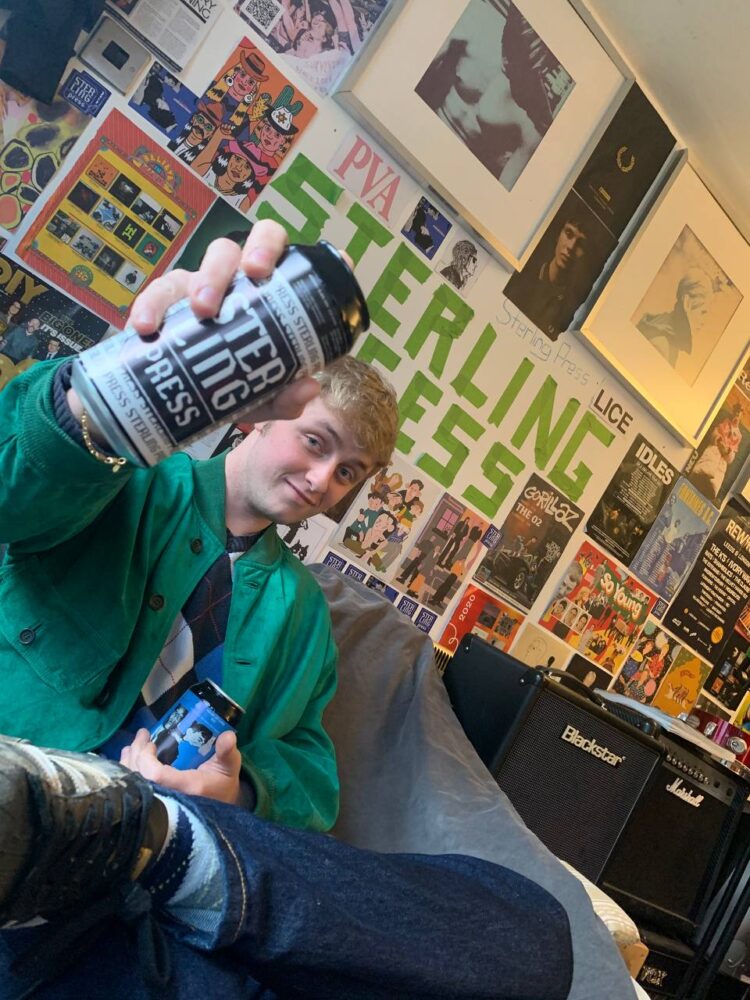 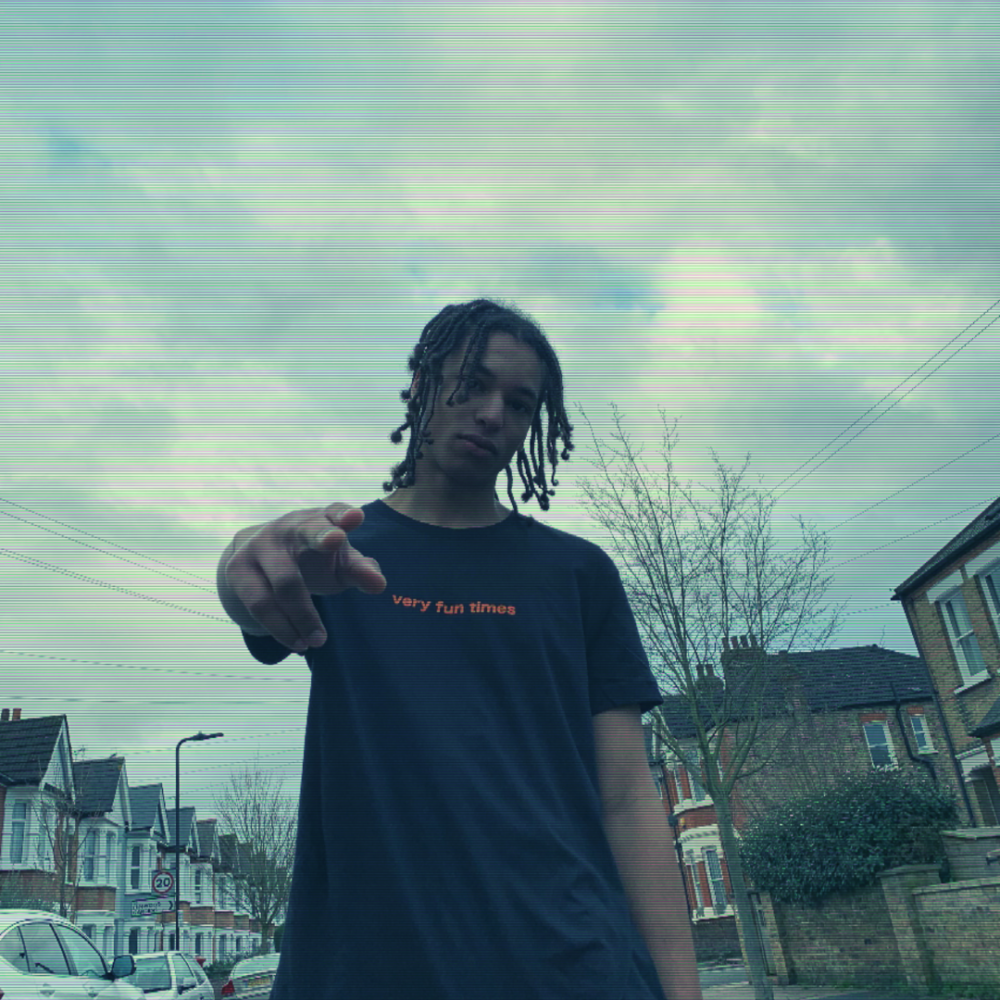 This Feeling Track of the Day: Flechettes ‘Man Of The Hour’