A surprisingly strong set when the band focus on their next chapter.
Rating:

The Kooks’ frontman Luke Pritchard is presenting their fourth album as “Chapter 2” of the band’s story, and there’s certainly something different about the former indie-pop janglers as they release Listen (out this week), which was preceded by an intimate but equally intriguing show at The Loft.

While their greatest hits earned the biggest cheers from the crowd, Luke and co appeared to channel their energy into the new tracks. Pritchard (who co-produced the new material with London hip-hop artist Inflo) has been quoted as saying that the new sound is so different that “they could have renamed the band, it felt that different”, and also that it’s “world music”. Starting to worry that there might be a Johnny Borrell / Richard Ashcroft style breakdown appearing? Fear not. Listen is made up of some of The Kooks’ best work to date.

Recent single ‘Around Town’ fuses gospel chants with a funk-based beat and, as with many of the new numbers, sees the frontman throwing himself across the stage, arms in the air and “whoos!” a-plenty, while ‘Down’ is where Inflo’s hip-hop heartbeats are at their heaviest, and sounds surprisingly good live considering how un-Konk like it is.

Of course, ‘Naive’, ‘She Moves In Her Own Way’ and ‘Seaside’ are pretty strong slices of indie, like diluted memories of a decade ago – while Konk efforts ‘Always Where I Need To Be’ and ‘Shine On’ are ignored completely – but they pale in comparison to the new blend of funk, soul and hip-hop. Had you told me that it’s a combination I’d have enjoyed a few months ago I may have hit you round the head with the latest Razorlight member, but I’m sold, and if anything this gig could have benefited from more of Listen.

With that in mind, perhaps the name change, and the absence of their former hits, would have been a better idea… 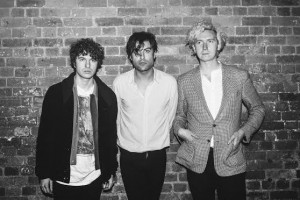 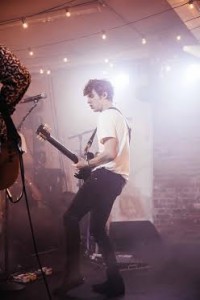 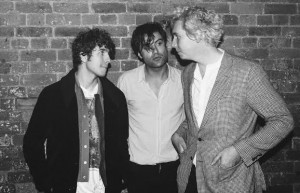 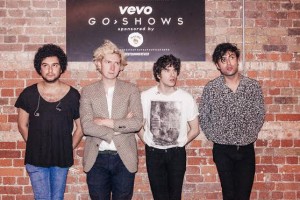 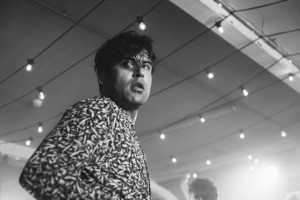 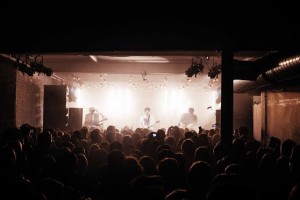 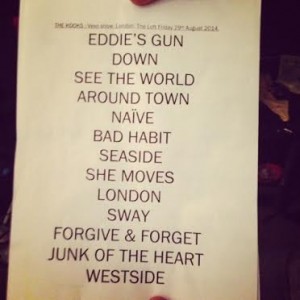