Noel Gallagher’s High Flying Birds announce new single ‘It’s A Beautiful World’ – the second to be taken from the Number 1 album ‘Who Built the Moon?’, following the success of the first single ‘Holy Mountain’. 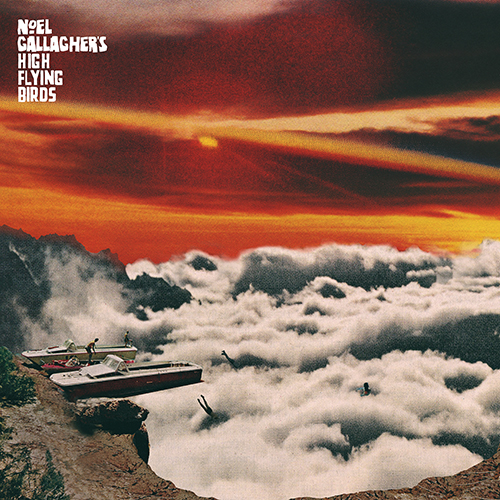 Producer David Holmes says: “The track had so much space and was feeling great. After Noel wrote the song he asked me about getting a French vocalist to do some kind of spoken word, so I called my friend Charlotte Courbe and played her an extract from a French short film that I always loved and wanted to borrow from. She then produced an astounding piece of writing that contrasted Noel’s song and music so beautifully.”

Noel Gallagher’s High Flying Birds embark on a huge ‘Stranded On The Earth World Tour 2018-2019’ in February performing shows in North America and Europe followed by UK and Ireland arena dates in the spring – including The SSE Arena Wembley, London, Manchester Arena and Cardiff’s Motorpoint Arena.

ALBUM: EASY- ‘A HEARTBEAT FROM ETERNITY’