Thankfully, the lunchtime drizzle did not amass to anything and the city centre was soon bathed in glorious afternoon sunshine as music fans navigated their way across the stages stretching from The Venue, through the historic Sadler Gate street ( with stages hidden in every nook and cranny ! ) and down to the Silk Mill Museum off the River Derwent

With so much talent to see crammed into one day, comes the inevitable stage time clashes and load of head scratching over what to do…

A horrendous 3-way, late afternoon clash, which resulted in me unable to get back in to see Idles in a very rammed Vine Bar, proved that following awesome sets at Omeara and Moth Club recently, word is obviously spreading fast about their amazing live performances. Make sure you catch them whilst they are still playing these small venues.

Early visitors to the the festivals were treated to the special acoustic set from Black Honey in the filled out Doc Martens store. The band, fronted by the effortless cool Izzy B Phillips putting in a captivating performance, a feat they repeated later in the afternoon at The Venue.

Yonaka have been enhancing their growing fanbase following a recent support slot with Frank Carter, and 2Q saw Theresa Jarvis’ raw vocals and energy on stage backed by excellent guitar riffs and drums certainly did not disappoint.

Music fans who made their way down to the newly added stage at the Silk Mill Museum were rewarded with a marvellous set form the talented Hannah Lou Clark and backing band. Make sure you catch her upcoming mini-tour in April 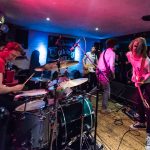 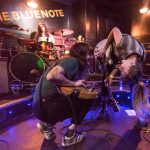 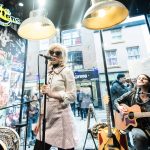 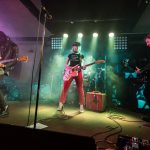 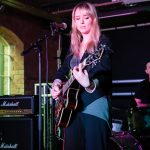 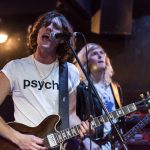 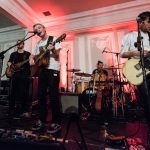 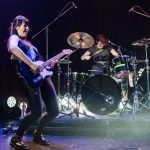 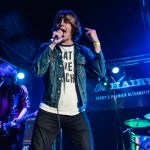 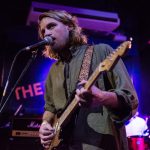 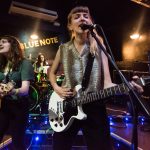 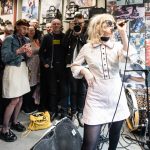 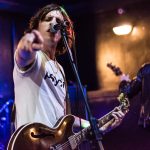 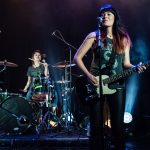 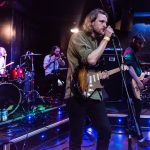 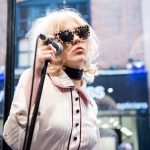 The Rews, always show great chemistry on stage as Shauna and Collette power their way through their catchy guitar/drum driven tunes at the Guildhall Theatre.

With the day drawing to the close and the headliners coming out, I decide to stay in at The Blue Note for fear of being unable to get into other venue (plus tiredness!) With their debut album out this week, The Big Moon attract a large crowd. Juliette, Soph, Celia and Fern are clearly enjoying them on the tiny stage.

Headliner VANT are closing the night off at The Blue Note, however there is a long break in proceedings following electrical issues during the soundcheck… Mattie Vant, sporting an all white outfit, finally emerges through the busy huddled crowd, apologies for the delay and launches straight into a high energy set.. An excellent finish to the day.

*PREMIERE* This Feeling Track of the Day : Alsatian ‘Crown’