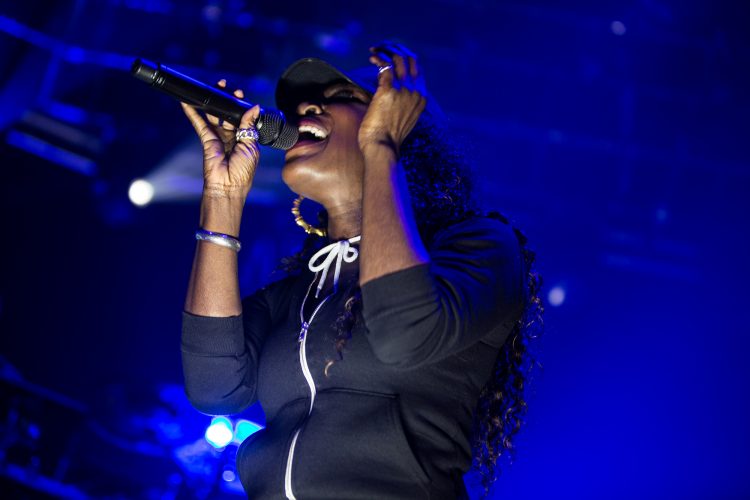 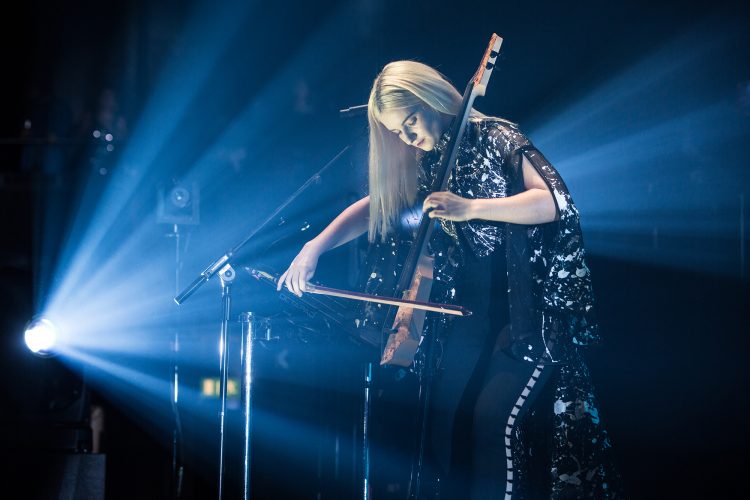 Five days after founding member Neil Amin-Smith announced his departure from the band, Clean Bandit are playing one of the biggest gigs of their career to a sold out crowd at The Roundhouse. Their formula isn’t instantly obvious, with a sound that blends live, classical strings with Ibiza-like dance beats, and at times the stage seems like the finale of a high school movie, where a competition forces music students across genres, genders, races and ages to unite in the name of all that’s good in the world. But guess what? The outcome is pretty euphoric, and what better way to guarantee success than appealing to fans across the board? 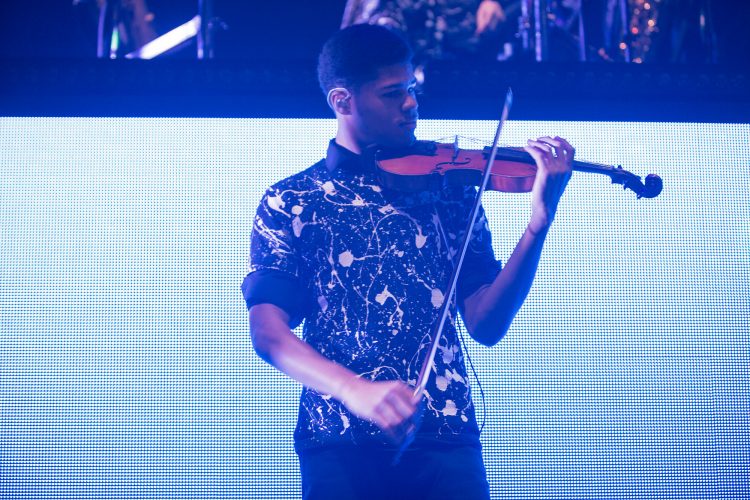 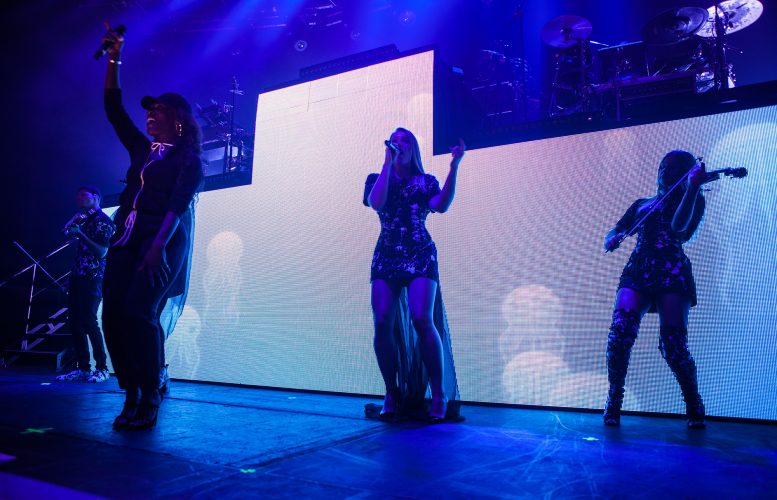 Despite the bangers flowing thick and fast, it takes a while for Tuesday night’s attendees to transform Camden’s finest venue into a sun-kissed, Balearic island club (it’s a school night after all), but the rotating on-stage line up holds attention, from the recently released ‘Rockabye’ (feat. Sean Paul, who doesn’t appear) to their first track written almost a decade ago. Despite being mainstream darlings now (‘Rather Be’ broke records for streams and, perhaps more surprisingly considering the current chart climate, sales) Clean Bandit’s USP initially gave them an underground following, and the setlist features moments where the sound is far from #1 territory. 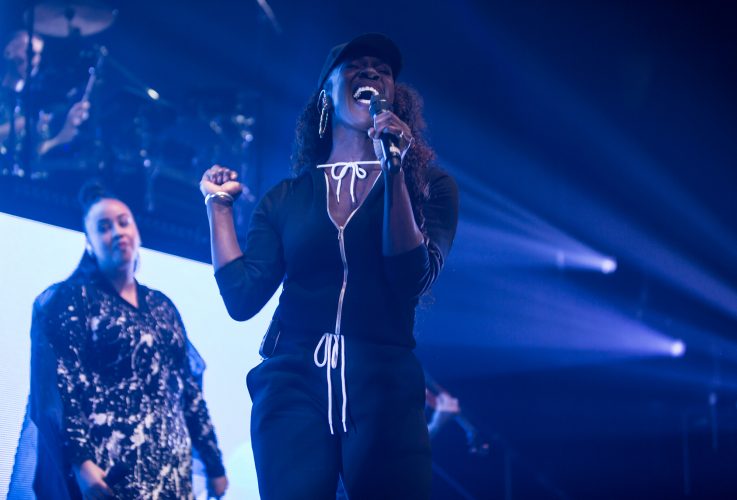 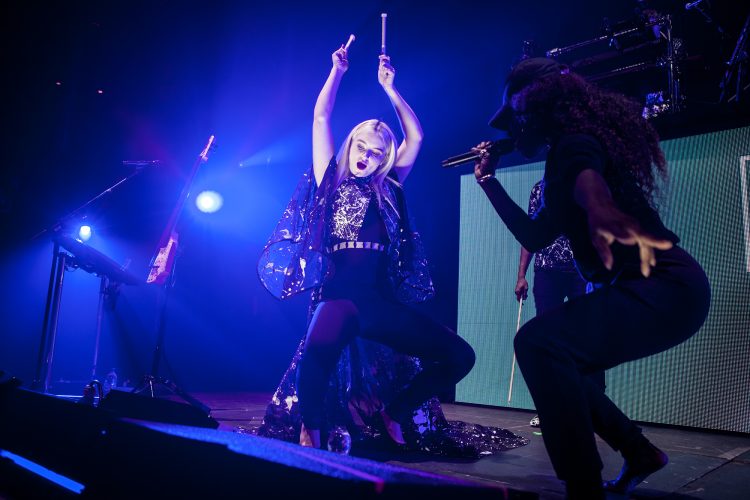 A multi-level stage allows the performers to all take their time in the limelight, but it’s founding member Grace Chato who steals it, switching from violin, electric drums, occasional vocals and even dance routines. The full-time vocalists aren’t official members – with some only on their third date with the band – but they recreate ‘Extraordinary’, ‘Real Love’ and the rest with ease, sounding just as strong – if not more so – than Jessie Ware or Sharna Bass. It’s last year’s X Factor winner who receives the biggest applause though, when she joins them for ‘Tears’, the Gloria Gaynor sized anthem they released together earlier this year. Together with ‘Rockabye’ (with a beat that’s rightfully gaining comparisons to Ace Of Base), the follow up to Clean Bandit’s debut, New Eyes, looks set to successfully continue their classically trained, classic dance anthems for a new crowd. 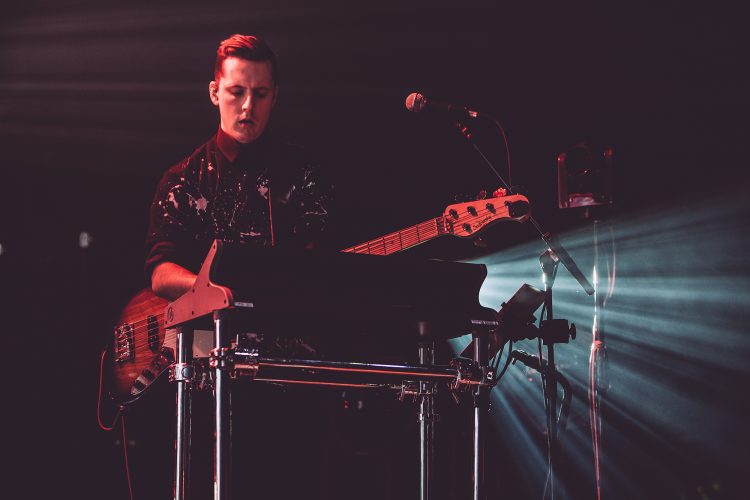 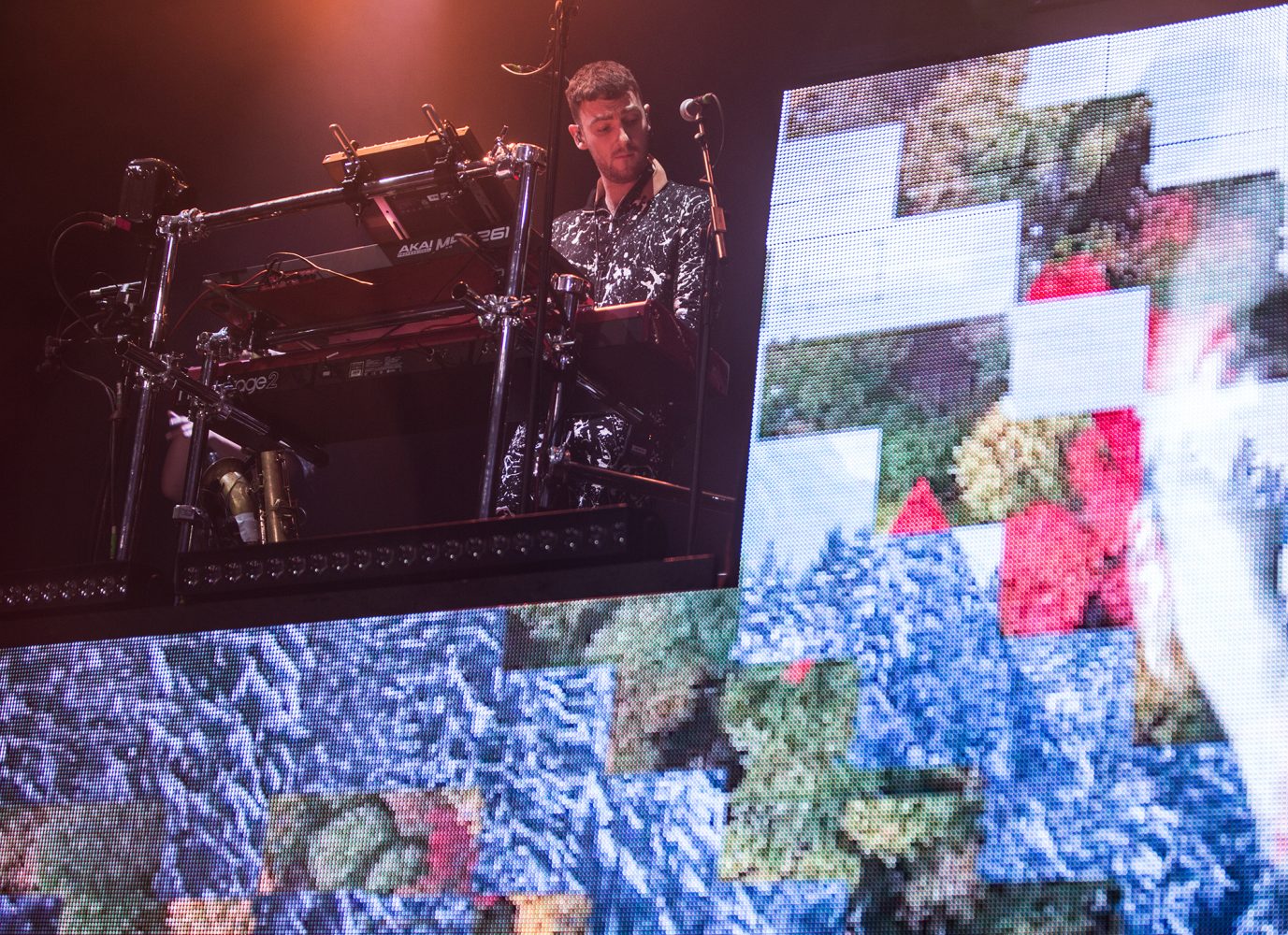 There’s no doubt that their show will provide one of the most euphoric moments of festival season next year, but by the end of the evening it’s clear that school night or otherwise, there’s no where else this audience would rather be. 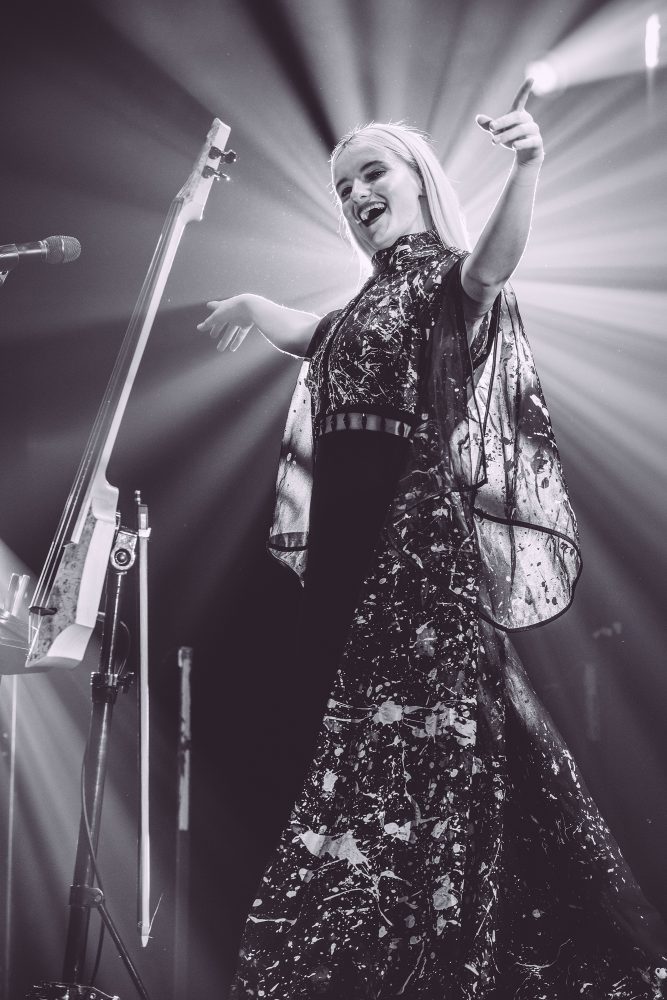