The commonwealth met in Manchester when Australian band the DMA’s descended upon the Ritz on their UK tour. If this is the mould for the Australian indie pop genre, it’s a very favourable one. It’s very reminiscent of ’90s Britpop and has a simplistic but memorable quality to it. Speaking to a few people at the gig, they were convinced they actually were British, as they seem to tour the United Kingdom regularly. Maybe the crowds here are just that good. 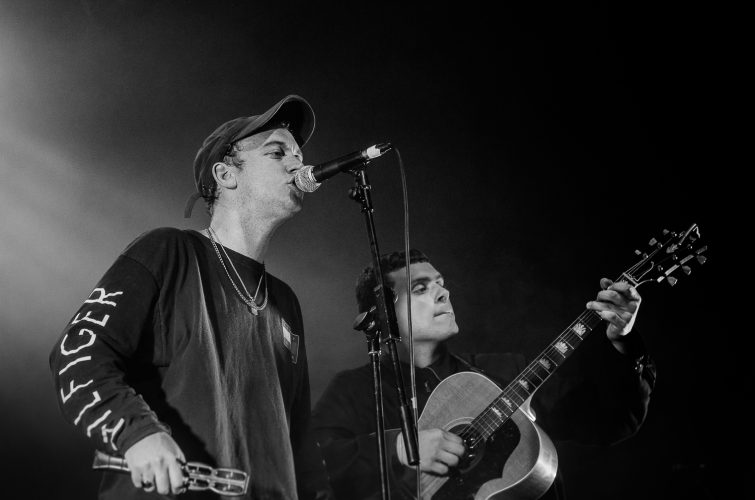 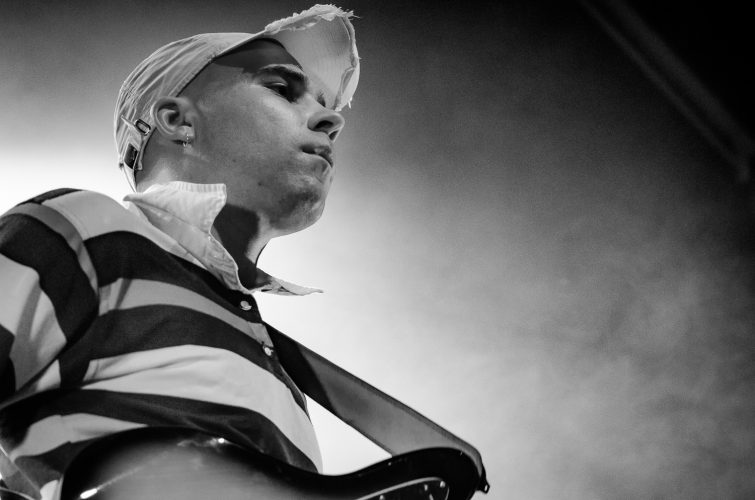 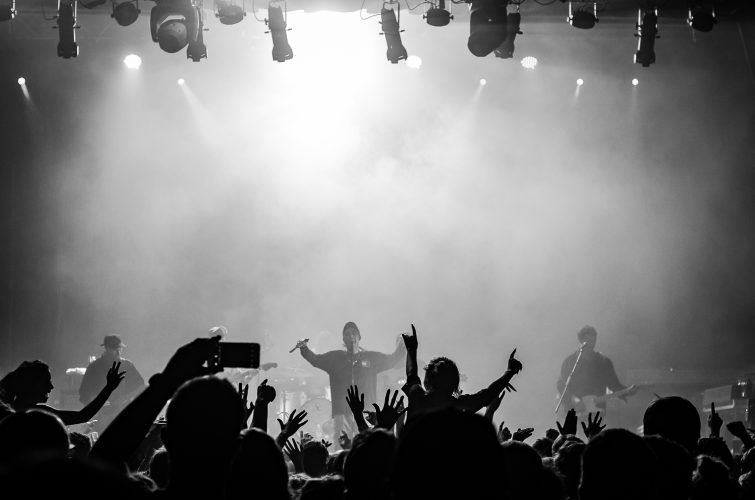 DMA’s returned to Manchester for this part of their tour. I had seen them a few months previous playing the Live At Leeds festival where they absolutely killed it, so I was hoping for a continuation of this form tonight… I was not disappointed. The band entered the stage clad in retro decor and old school baseball caps. This emphasises their association with Britpop and makes the crowd feel at home (at least those who were actually alive during the ’90s). 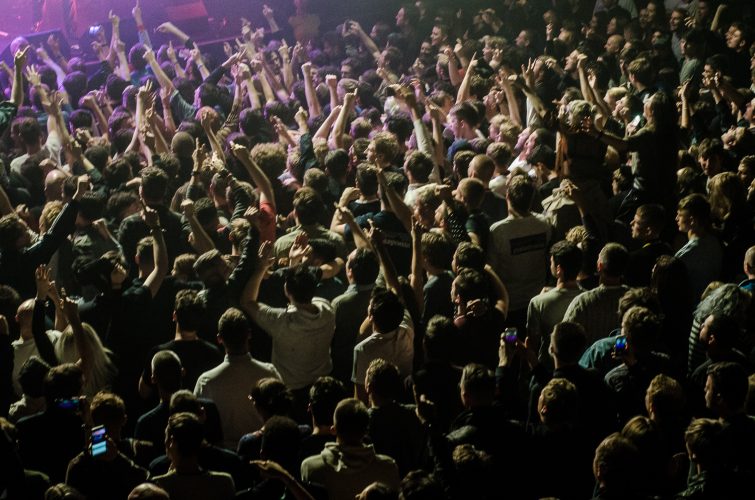 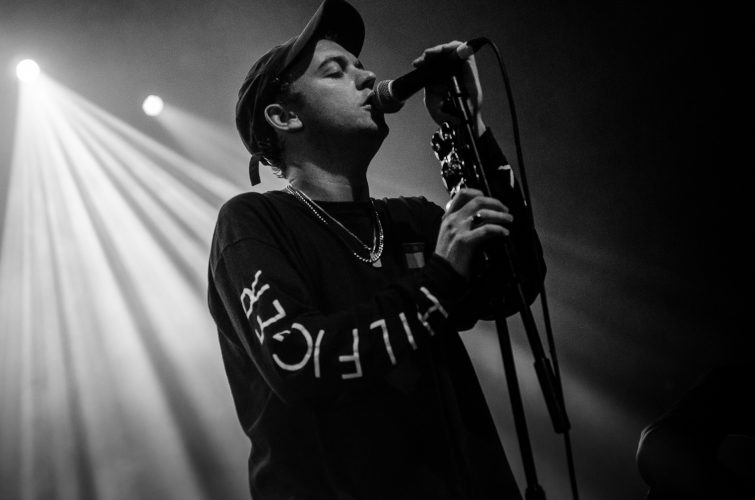 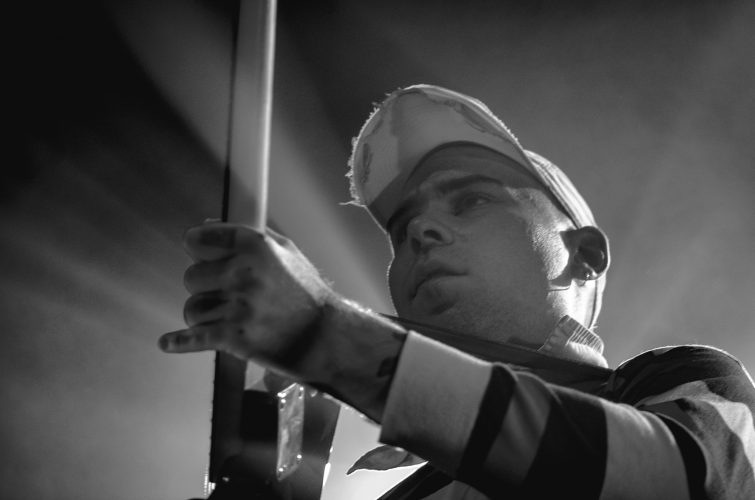 They open with ‘Play It Out’ and the crowd immediately become alive, pulsating with energy and enthusiasm. Frontman Tommy O’Dell emulates the vocal-like qualities of Oasis or Ash perfectly, with a presence when standing in front of the band that has a cocky yet confident feel to it. The band reel through hits such as ‘Too Soon’, ‘Timeless’ and ‘In This Moment’. The crowd are loving all of these hits and you can tell they are up for a good night. It’s quite often that crowds can reel off and become distracted after the first few songs, but DMA’s hold the crowd and their energetic mood. 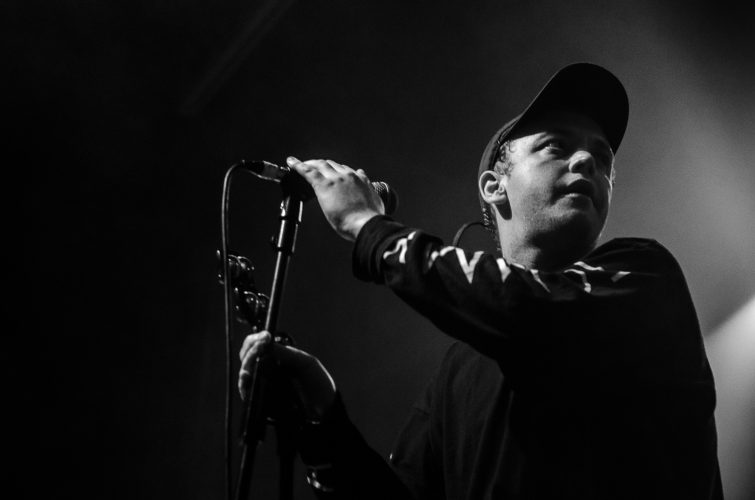 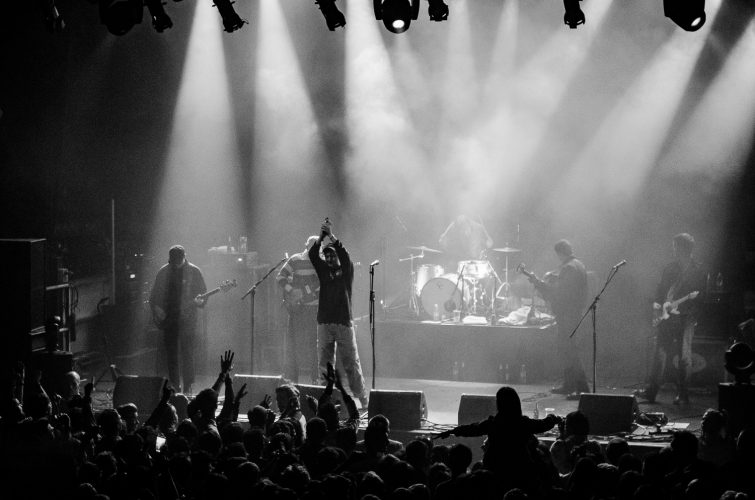 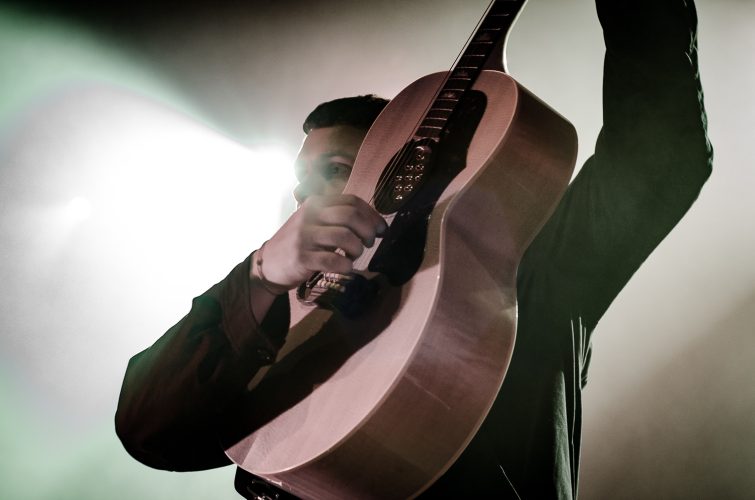 Nobody here wants to stand still. It’s like a large scale game of hot potato as everyone jumps and runs around the venue whilst the band play back to back hits. ‘Delete’ really gets the crowd going and you begin to wonder if the foundations can handle it. The camaraderie of the crowd is showcased here with many choosing to wrap their arms around each-others shoulders and sing in unison. O’Dell chooses to walk off stage before the final few chords of ‘Lay Down’ kick in – it’s unknown why he chose to do this, but the crowd still love what they have seen and left the gig happy. The band rocked the night away and the crowd loved every moment of it. The sustainability of the venue was tested and the band showed just how much they love playing to crowds like these. I would encourage you to see this band live, it is an experience to say the least.