Since its 10th birthday last year, This Feeling has grown bigger and better, its live shows becoming notorious ‘I was there’ moments.

Such was The Blinders’ night at Jimmy’s – the first of two consecutive gigs at the new Manchester venue and an ode to just how good new music is. What’s most notable about This Feeling’s gigs is everyone’s willingness to get involved. Bands needn’t worry about early slots or coy audiences: This Feeling nights are affairs that people will stick with from beginning to end. 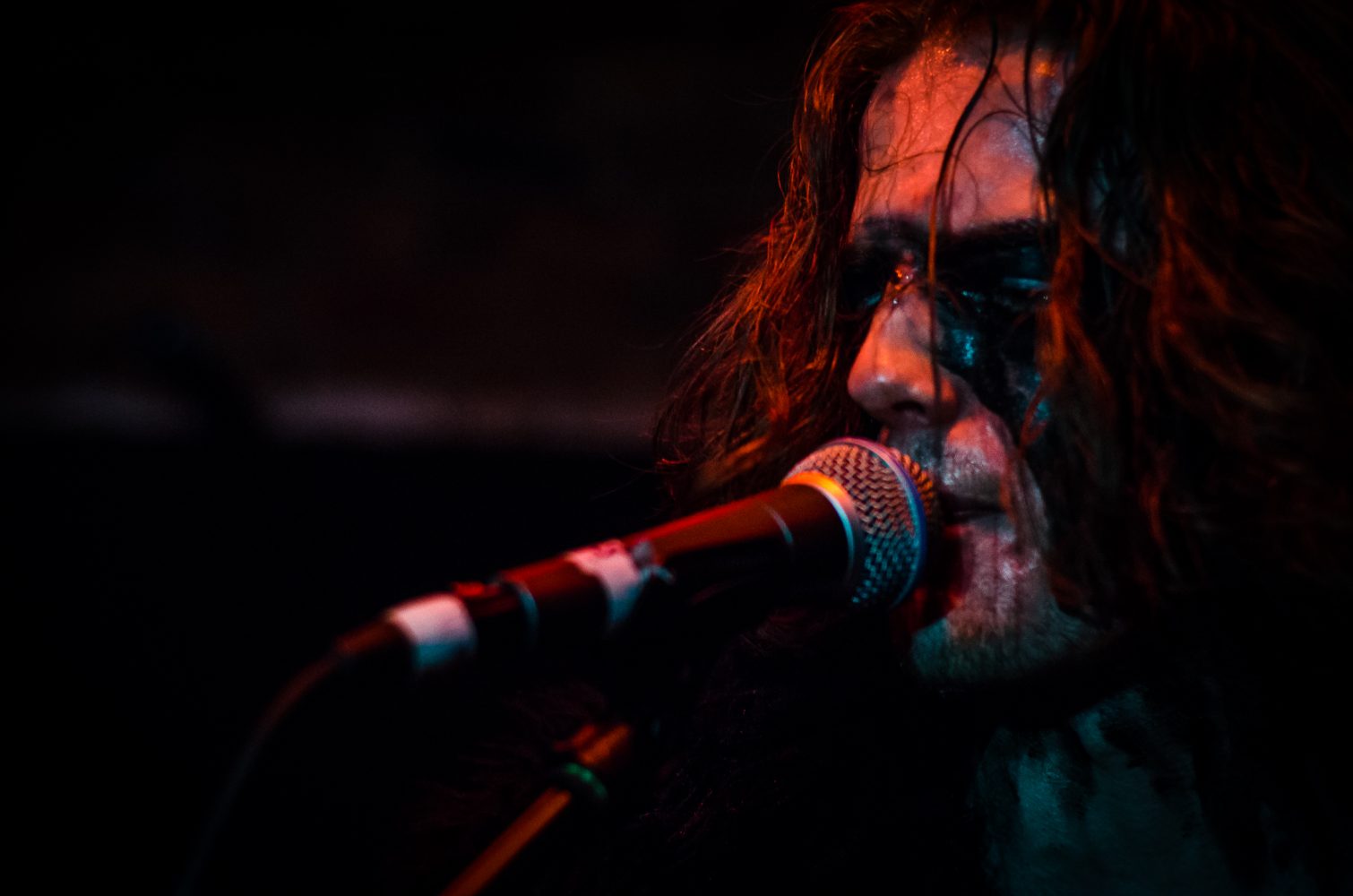 Following sets from Manchester’s Carnival Club – who continue to play to adoring audiences up and down the country – and Saytr Play, who charmed the Jimmy’s crowd with the frontman’s air of Cage The Elephant’s Matt Shultz and an unmatched groove, The Blinders took to the stage. And the floor. And the speakers.

Hand in hand with the willingness to get involved with the gig is the lack of barrier between band and audience. Partially because of the lack of real stage at Jimmy’s, partially due to actual friendships between the band and their crowd, but mostly because everyone is enjoying themselves to the same degree there is (both physically and mentally) very little space between the two.

Raucous, snarling and covered in face paint, The Blinders – in just over half an hour – proved themselves as one of the most exciting bands of the moment. In true This Feeling fashion everyone danced to the bitter end of the gig and rather than crying over the shambles of the Brits, instead celebrated British music, and just how good it can be.

This Feeling Track of the Day : The Pale White ‘Reaction’