As music lovers poured in from far and wide this Saturday, Brockwell Park was transformed from idyllic urban retreat to a booming epicentre of talent, style and culture. Field Day is back for its 12th year, and 2018 certainly did fill the bill.

The notoriously eclectic line-up is kicked off with style by first-time festival goer Jimothy Lacoste, whose charm, character and impressive 80’s dance moves set a positive vibe for the rest of the performances at the Crack stage. He’s funny, and fearless in declaring humble advice whilst teaching us not to take life too seriously.

James Holden takes to the stage soon after, with The Animal Spirits and his ever loved modular synthesiser firmly at side, to present a somewhat spiritual and entirely atmospheric performance. Psychedelic visuals radiate a multi-coloured glow on to the ribbon adorned six-piece, who’s loosely timed drum beats, sporadic bursts of clarinet and occasional chimes are curiously harmonic. Not once did James stop banging his head to the groove, keeping the crowd entranced throughout the whole performance.

Over in the Fact tent, Jayda G once again fills the dance floor with her chilled and funky disco gems, joyous enough for the sunshine to break through the clouds and down on to hopeful Brits’. Kurupt FM keep the positive vibes alive on the main stage as Chabuddy G introduces us to ‘the best MC in the galaxy’, MC Grinda and the rest of the TV show cast, who spray champagne on the crowd and perform some of their well-known tracks, before spinning some old school reggae dancehall, and garage bangers, as well as a more recent collaboration with Jorja Smith. 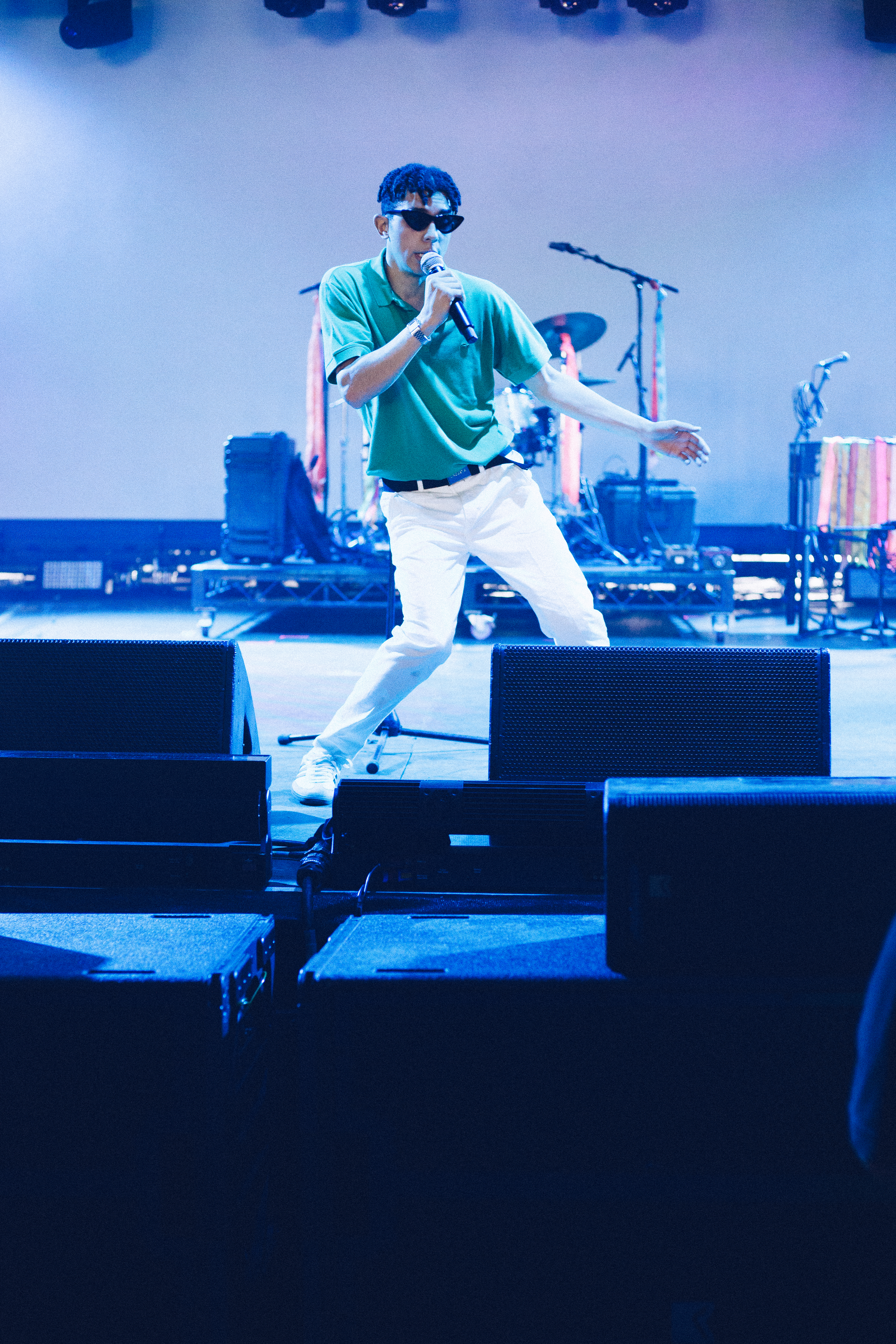 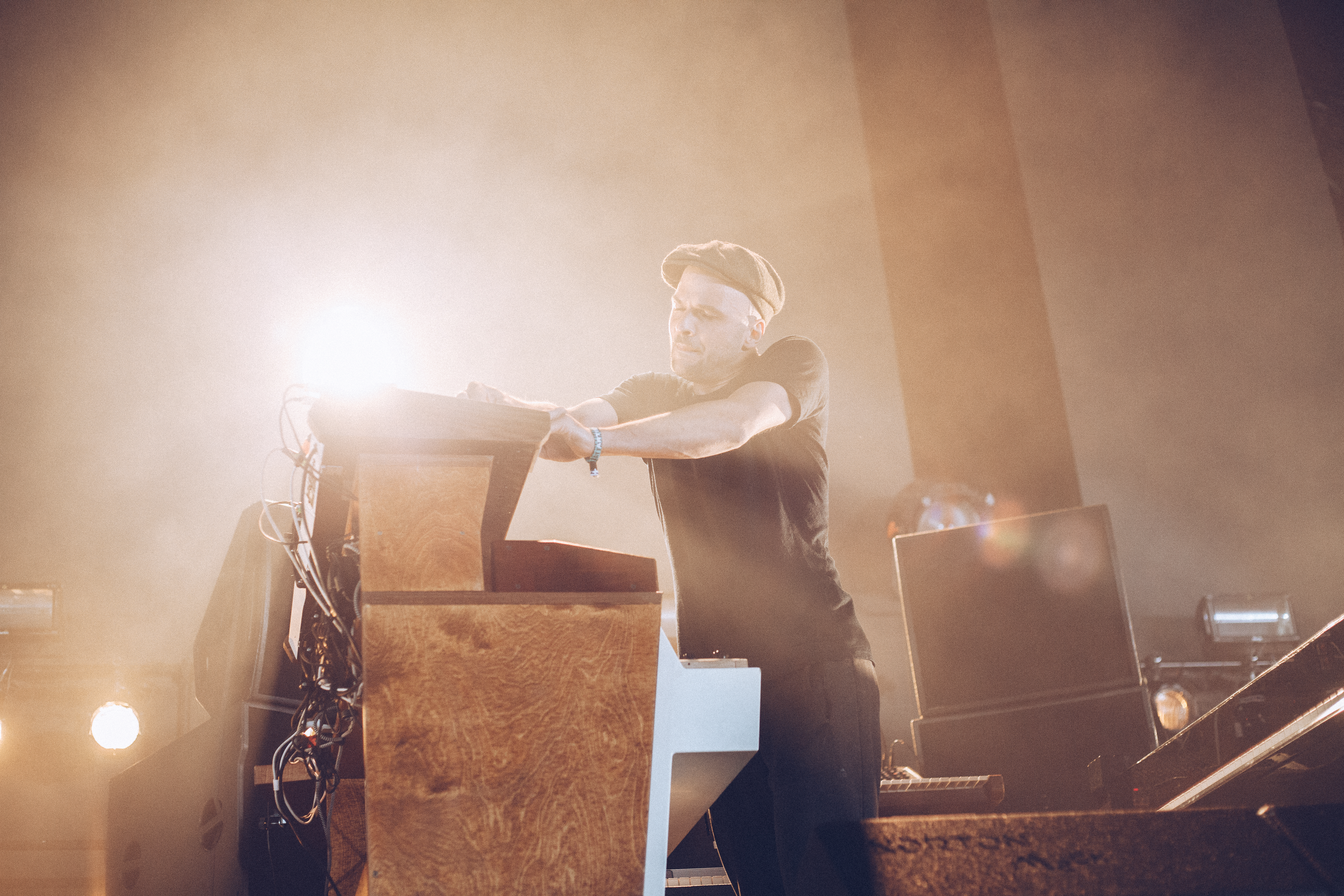 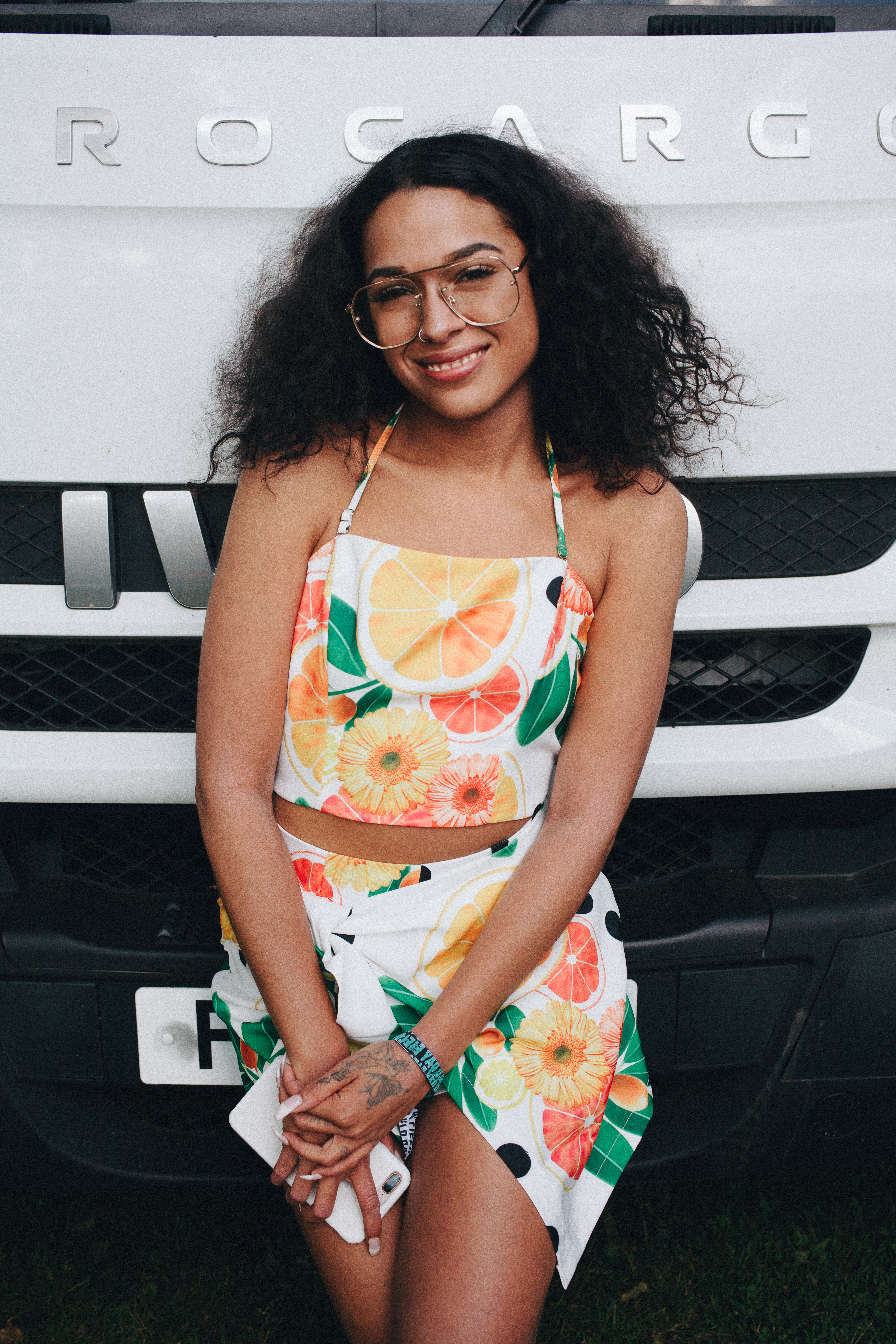 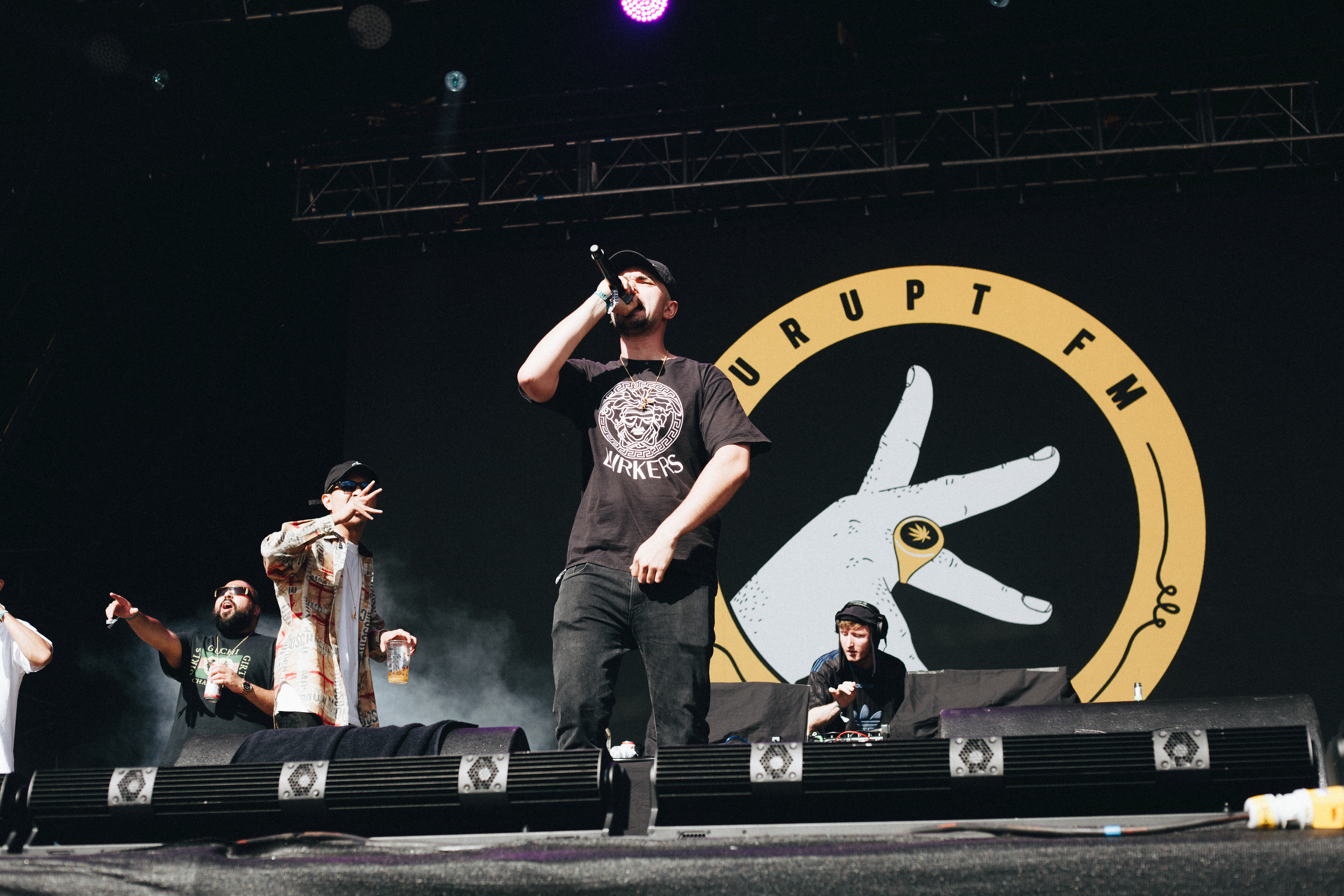 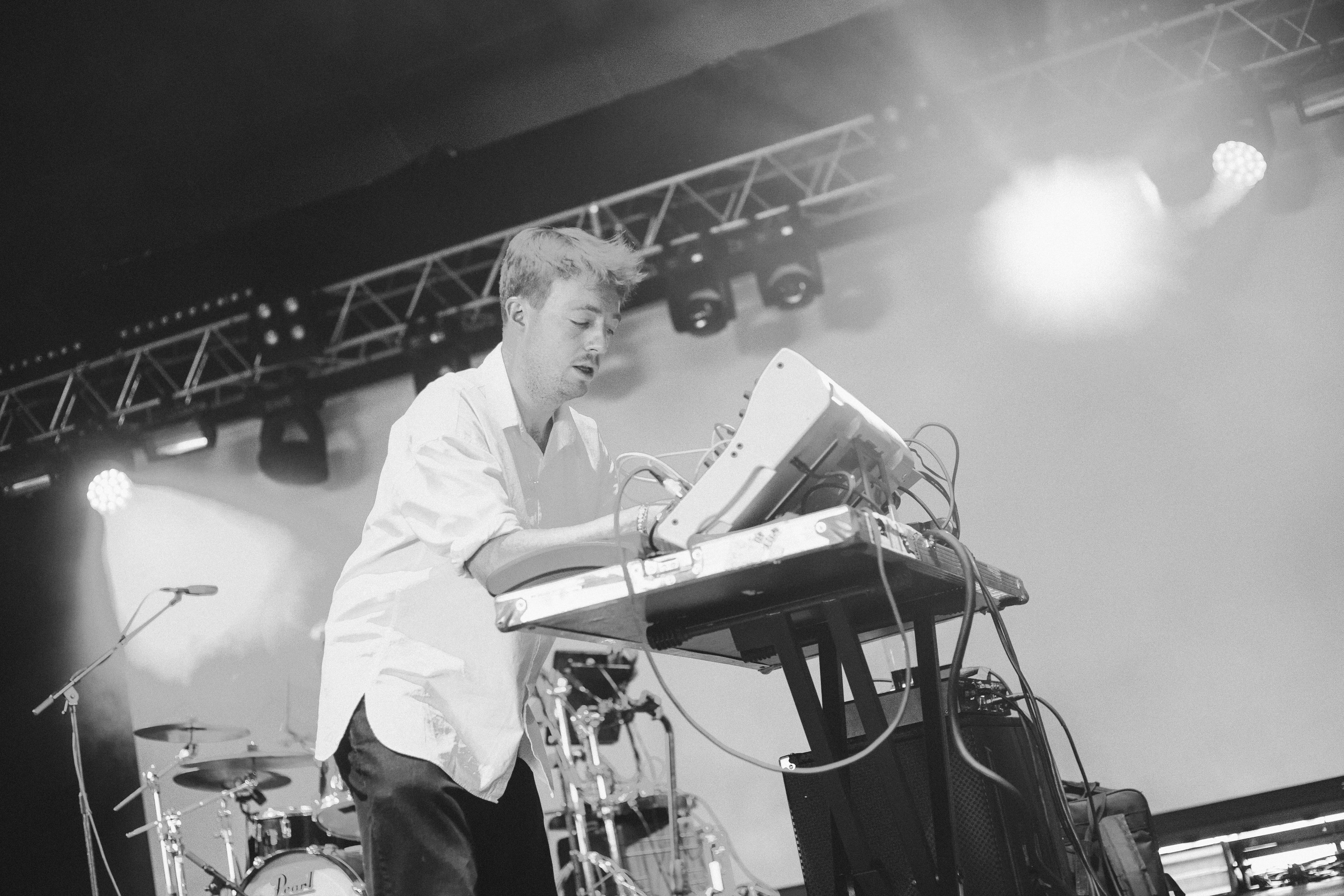 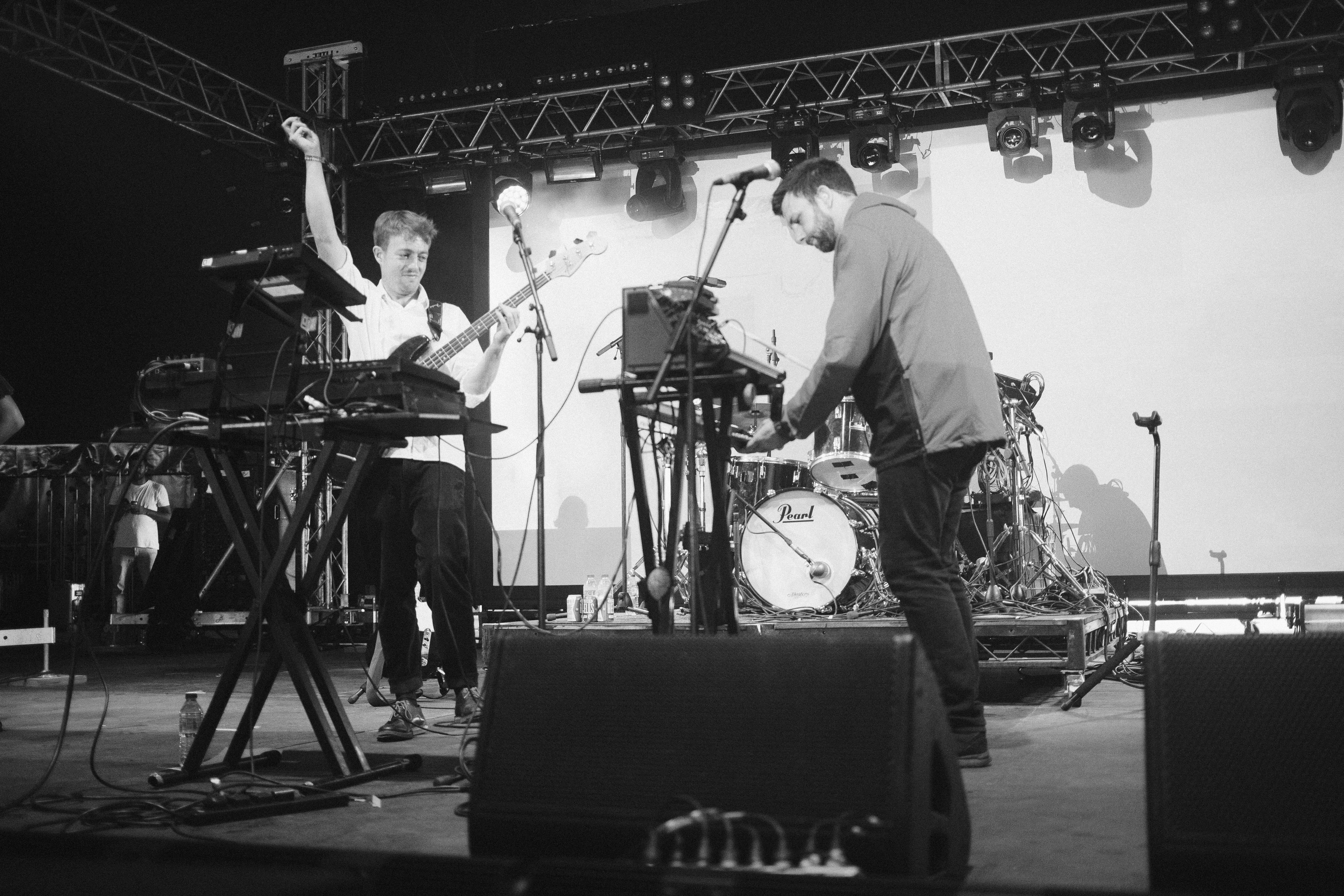 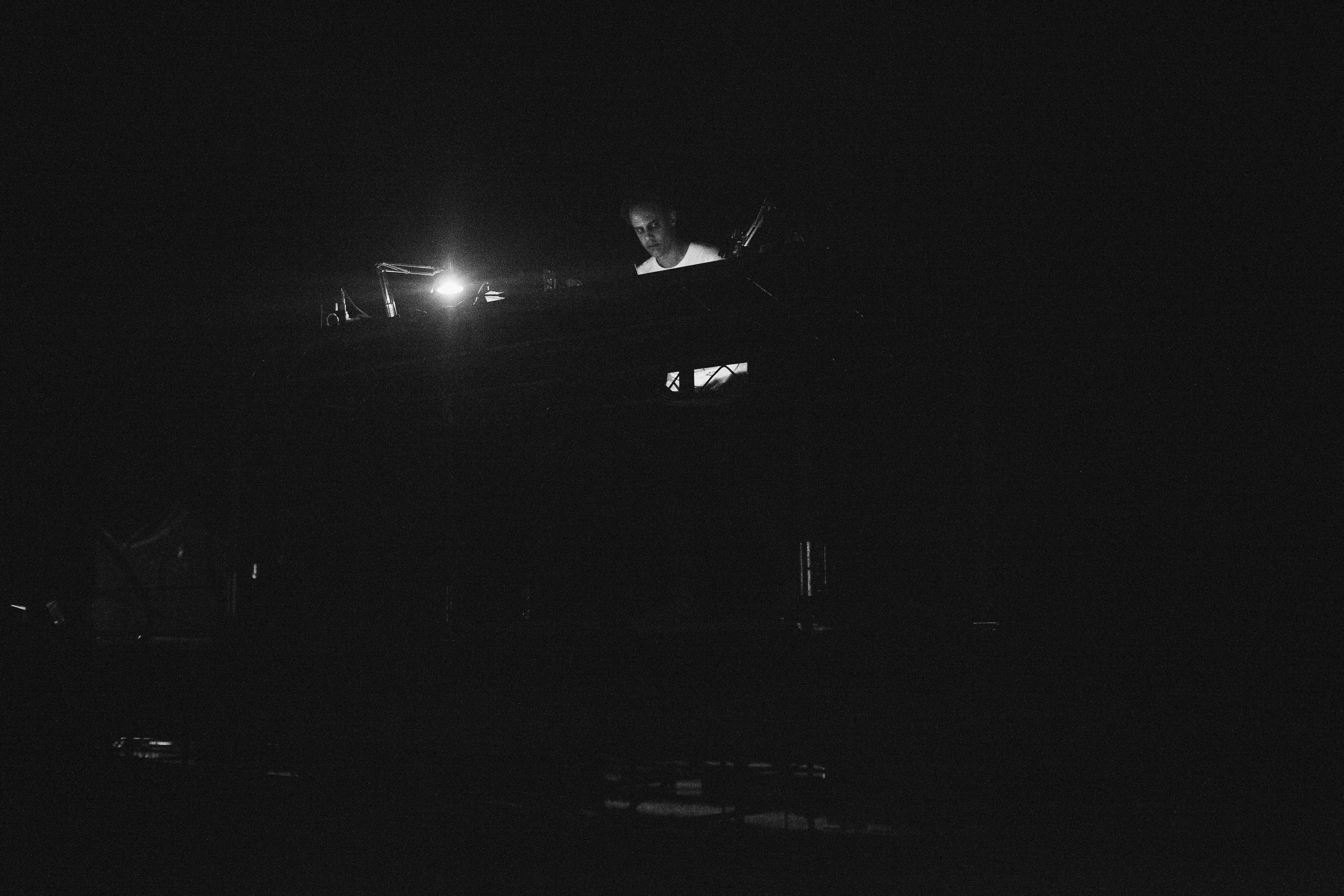 Switching it up at The Barn stage, German composer, musician and producer Nils Frahm and his tool chest of pianos and synthesisers haunt the spilling crowd. Resembling some version of the mad hatter, he runs from one piano and dings a note, to the grand piano to ding another, to the synth, and back again with whole-hearted intention. He harnesses involvement and detail in each and every sound so wholeheartedly that it wasn’t until the end of the performance that he addressed the crowd, and took a tentative bow. Easily one of the best performances of the day.

Holding the electronic audience captive, Mount Kimbe go straight in with the upbeat tracks, encouraging the attentive crowd to get their dance on with their all-encompassing set. The crowd come alive when ‘Marilyn’ drops, with hopes of a King Krule appearance during ‘You Took Your Time’. It’s a heated set, with Dominic and Kai heads down throughout, and in their slightly off-key beauty, they absolutely amaze everyone within hearing distance.

Turning up the heat full blast, and directing us into the evening, Helena Hauff takes absolute control of the Resident Advisers stage with her raw electro vinyl mix.

The headline set we’ve all been waiting for – Four Tet ascends to the 10,000 capacity tent, The Barn for an anti-climatic three-minute set that had to be temporarily paused due to an unexpected over flow. After 30 minutes of making friends with the people around, joining in with a bit of booing, and forgetting why we were there, the giant bunker goes pitch black once again, and the electronica evangelist injects us with a much-needed dose of energy to see us through until the very end of the night.

All Talk: Live music in London… what if?