Nottingham based singer song writer Georgie graced the Birmingham O2 Academy last night, supporting none other than Nottingham starlet Jake Bugg. Georgie has been writing songs since she was 16 and has bagged a strong stage presence and distinctive sound with American Country style grit. Amongst covering Janis Joplin, her set engaged a buoyant crowd with some powerful vocals and catchy songs. Starting out on her own, Georgie now tours with an energetic band serving as a perfect predecessor to Mr Bugg – warming the crowd and waking them from any Monday blues. 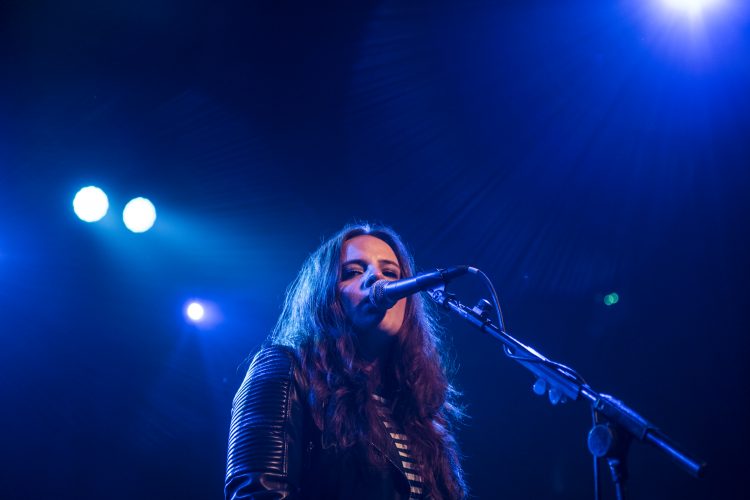 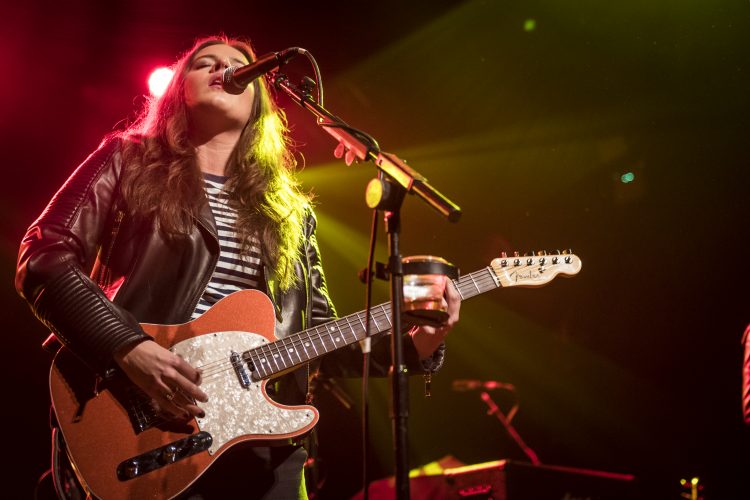 Opening with enigmatic song ‘Wild Cat’, Georgie and the band soon got down to business with tempo and furore. From there on in each song felt different and kept an eagerly awaiting audience engaged, which can often be a tall order for support acts. There was a subtle confidence in Georgie’s performance in front of a packed house with her and the band appearing seasoned pros. There were many die-hard Bugg fans who had queued for hours before the show but Georgie and co were not fazed. The set seemed to fly by and ended with their single ‘Company Of Thieves’ – an almost aggressive number that packed a punch and epitomized what Georgie is all about. 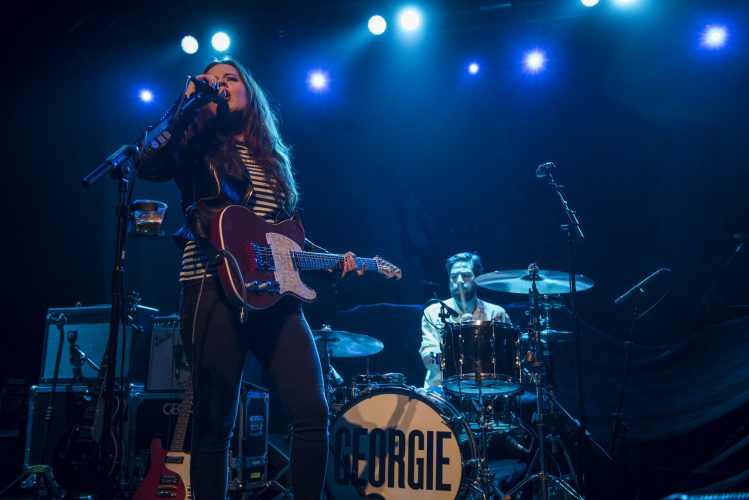 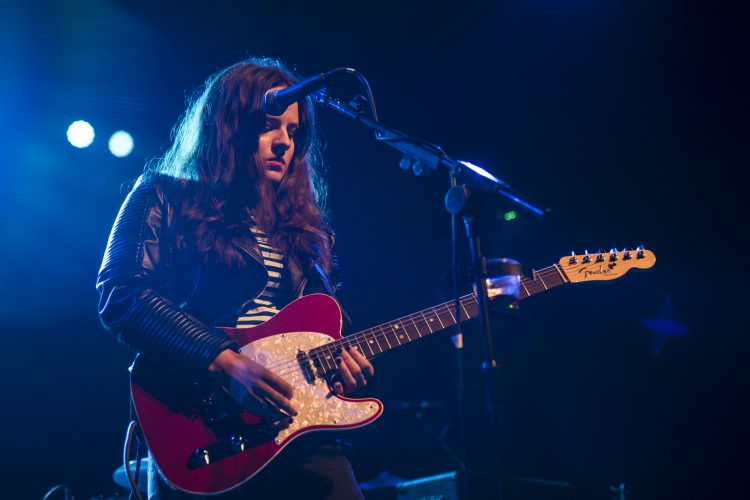 I expect you will see much more of this powerful vocalist on the music scene and I wouldn’t be surprised to see Georgie and her band at some major festivals next summer.

This Feeling Track of the Day : SAUCE ‘Forgiveness is Underrated’