As we launch into cold Autumn nights, Manchester gathered for a spectacular night of musical talent. Jake Bugg makes a dramatic and dark entrance with blue lights beaming into the audience. The crowd screams as the lights brighten to reveal Jake and his guitar singing the classic lyrics “I’m just a poor boy, from Nottingham”. By beginning his set with a few acoustic songs, Bugg really captivates the audience in the darkened atmosphere. 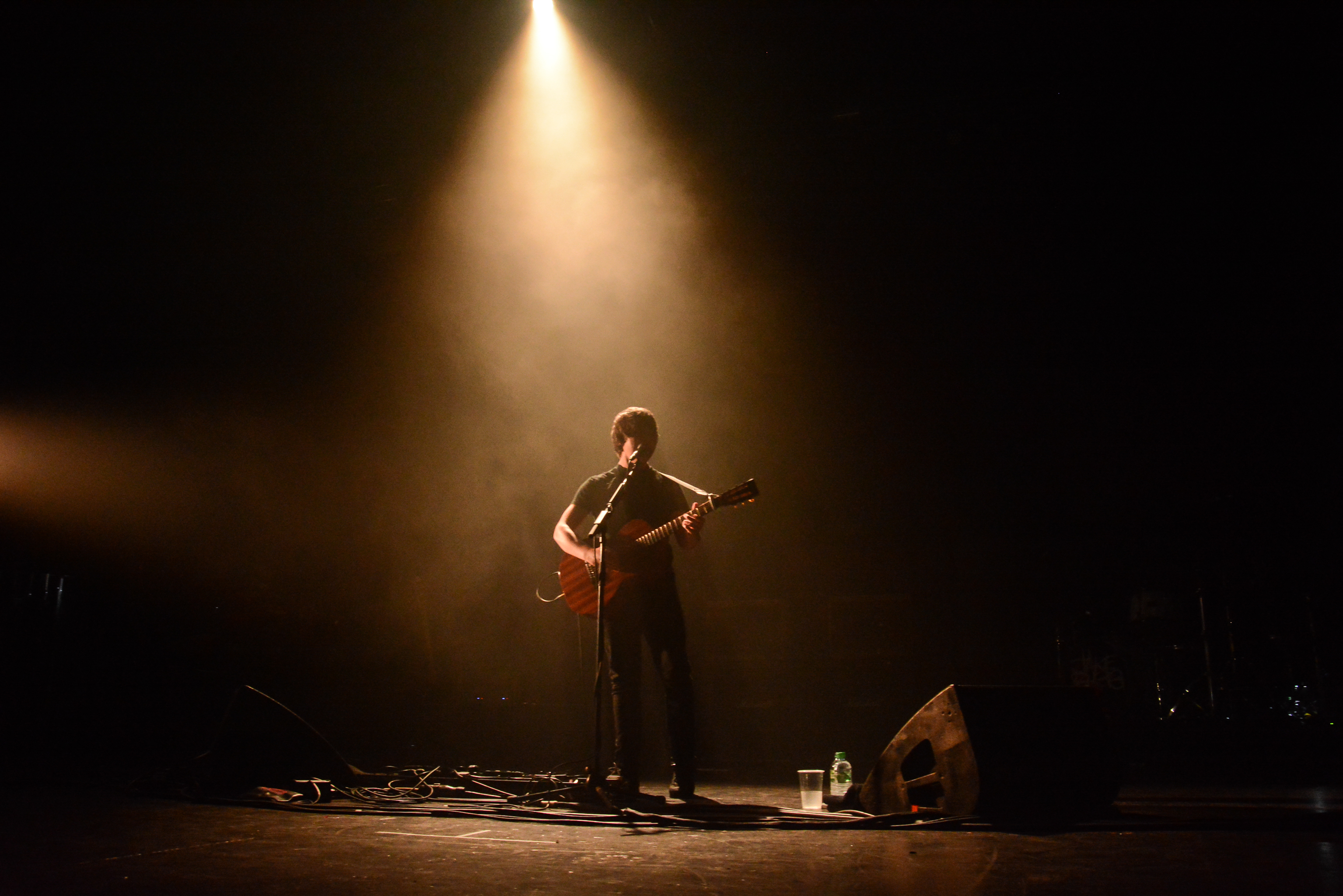 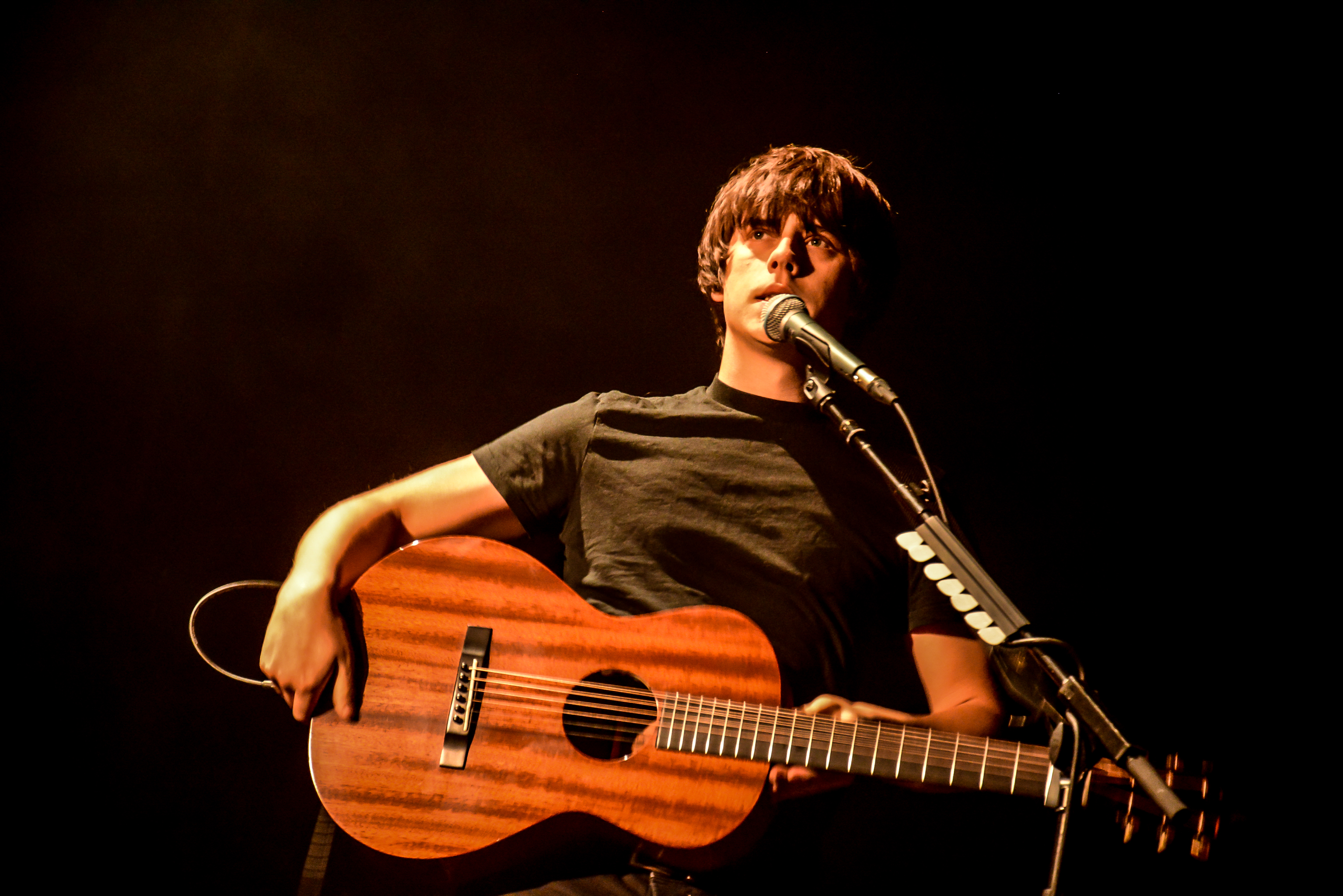 Quickly bringing up the mood, Bugg livens the audience with ‘Love, Hope & Misery’ and it’s only a few verses in before he is taken off stage due to a smoke bomb being set off inside the venue. A room filled with confused faces and loud boos quickly changes as Bugg comes back onto stage and explains that he had to go off for security reasons. These were one of few words spoken throughout his gig. 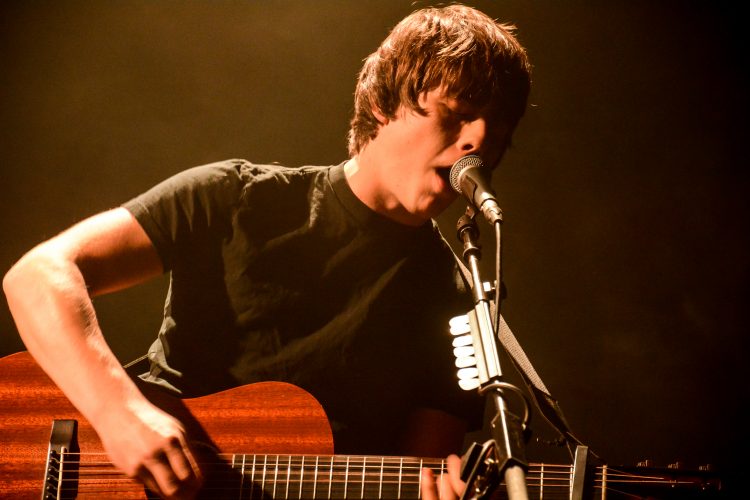 Smashing his way through various songs on the new album ‘On My One’, it is clear that Bugg has had a huge musical input on his new album, with influence from the likes of Johnny Cash. The lyrics of every song dive into a deeper back story about the mysterious character. Although Bugg seems moody, it seems to work for the audience as they sing along. 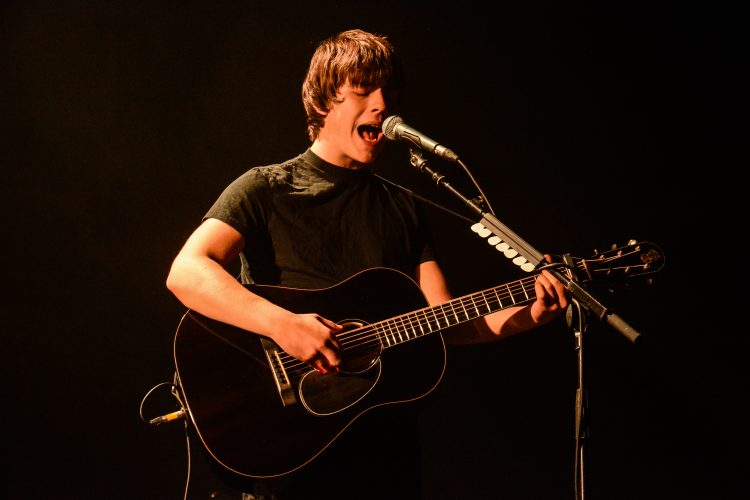 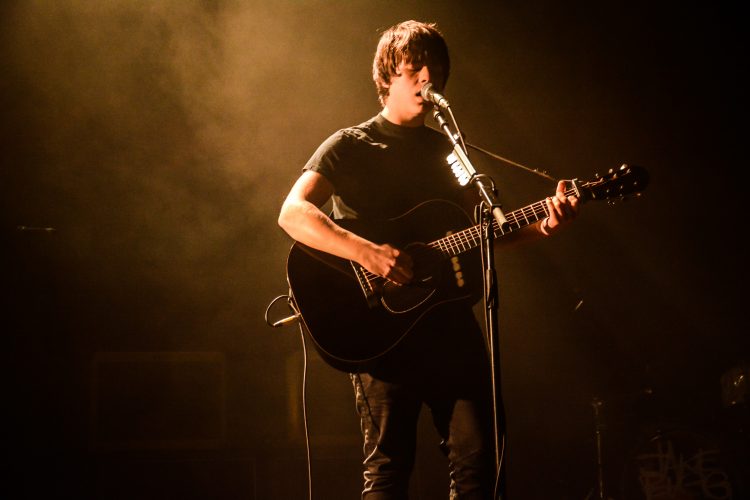 Despite the crowd thinking they were at a festival setting off smoke bombs, Bugg made an excellent return and his new album is one to remember.