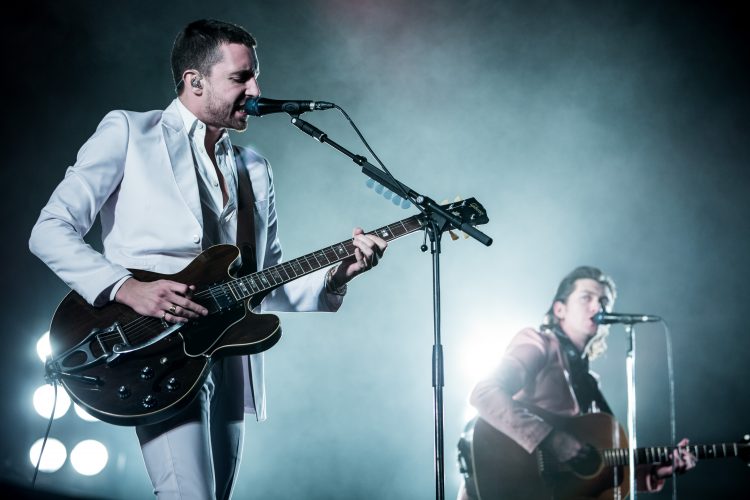 Those who witnessed The Last Shadow Puppets at Castefield Bowl or their second Ally Pally show would have been treated to a guest spot from Johnny Marr, as the Smiths’ legend joined them for a cover of ‘Last Night I Dreamt That Somebody Loved Me’. The first Alexandra Palace show started with something even more memorable however, as Alex Turner addressed the “ladies and gentlemen” of the crowd, blue, white and red lights behind him, and asked them to join the band in a one minute silence in honour of the recent events in Nice. Proof, if ever it were needed, of the power music has to unite, heal and overcome hate. 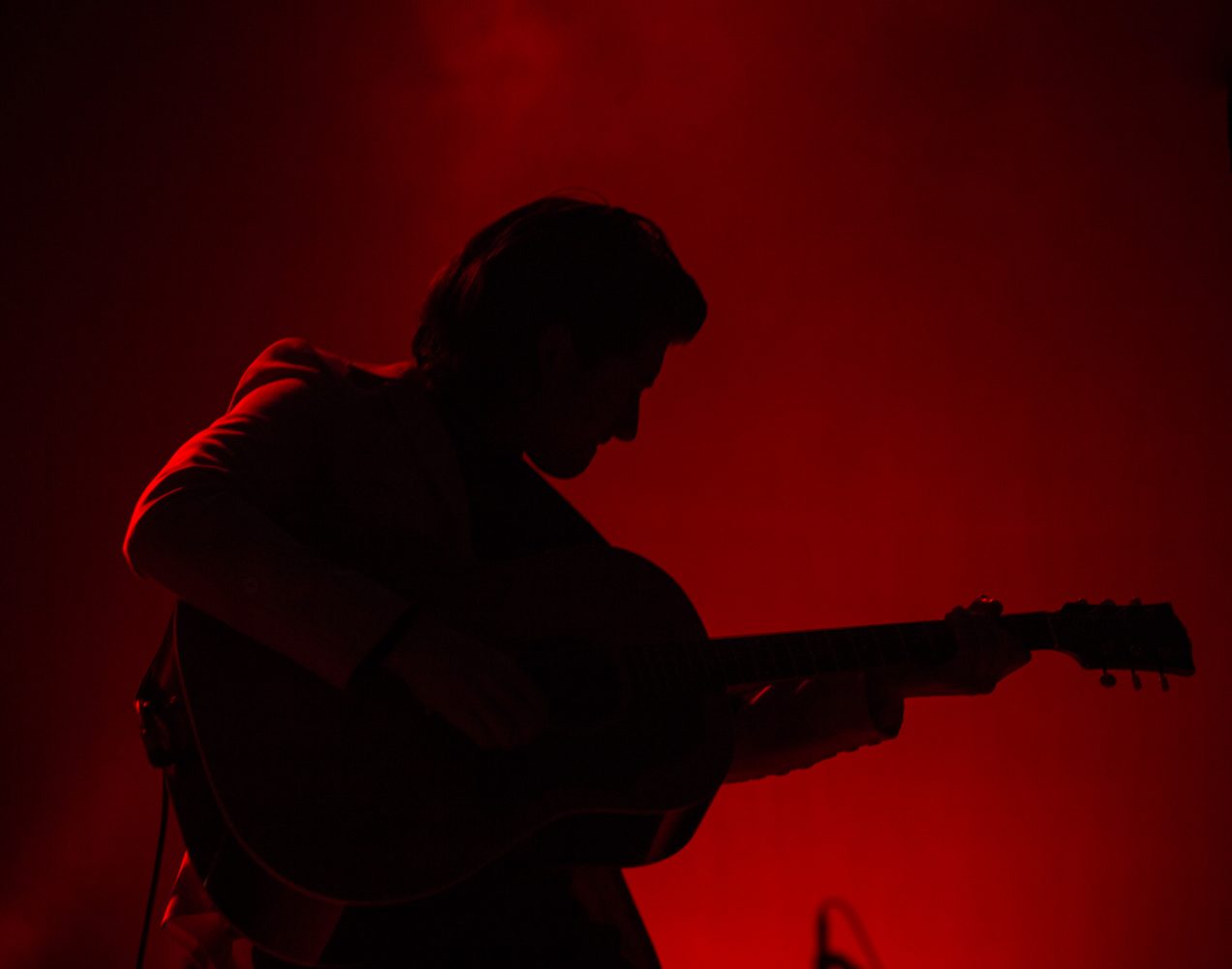 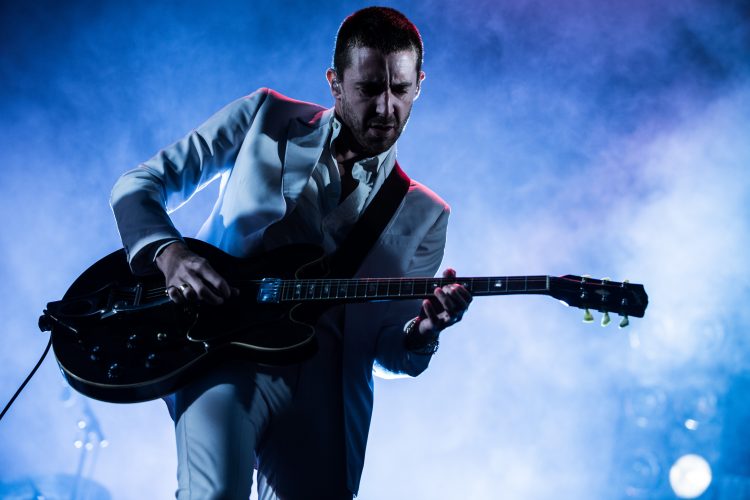 With respects paid, the band jump back eight years to their debut album, The Age Of The Understatement, the harsh opening strings of the title track leading a military like march of modern anthems. Their “comeback” track – this year’s ‘Bad Habits’ – follows, and sees Turner and Kane perform in an almost choreographed fashion, as they turn to face each other, holding hands at times in a show of affection as if to prove that the tabloids and paparazzi don’t ever need to bother following this bromance around for exclusive fall out images. 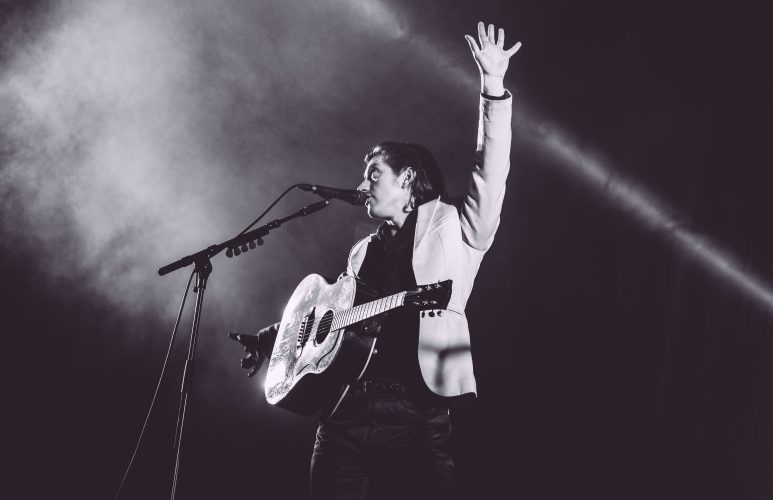 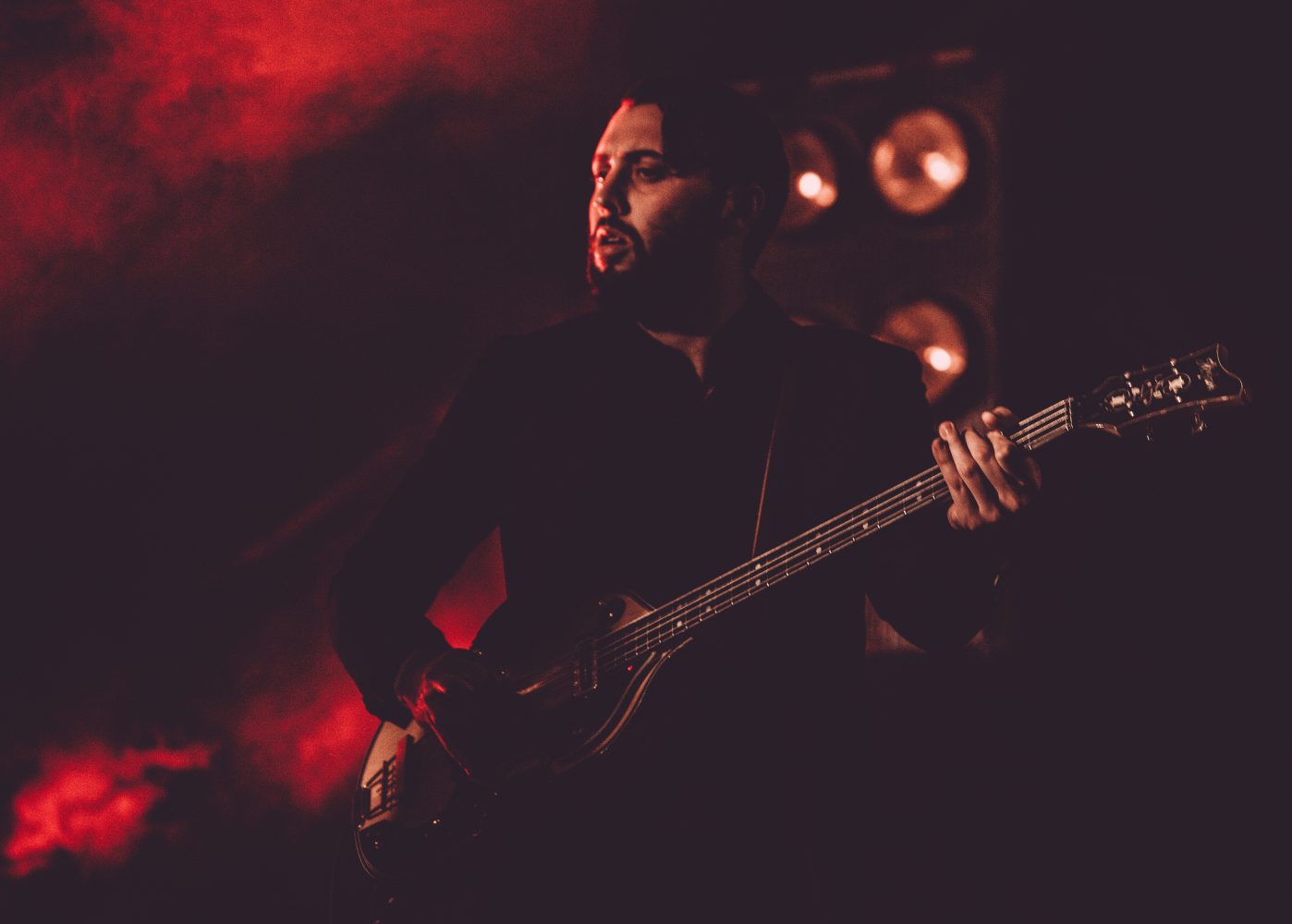 ‘Used To Be My Girl’, a Humbug-era Arctic Monkeys’ like number – sees Turner crawling across the stage suggestively – something Humbug-era Alex Turner would never have dreamed of – before a run of could-have-been Bond themes ends with ‘My Mistakes Were Made For You’. The older tracks are welcomed back as if they were classics from decades ago, and the beauty of this band’s setlist is that you never know which will come next; every night it’s completely shaken up, with opening numbers becoming encores and songs swapped out. 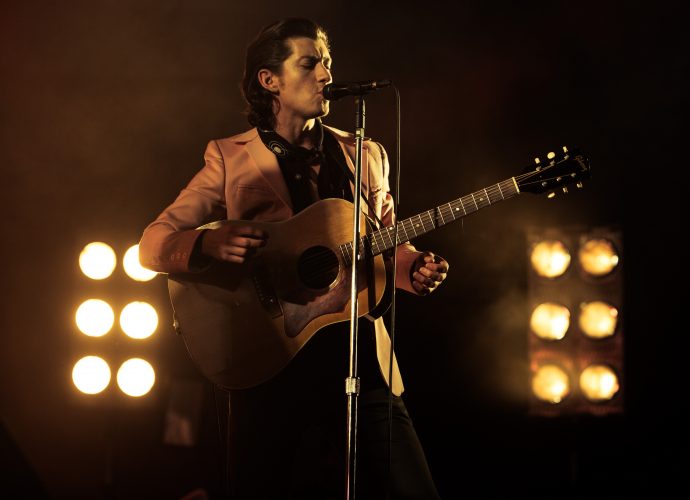 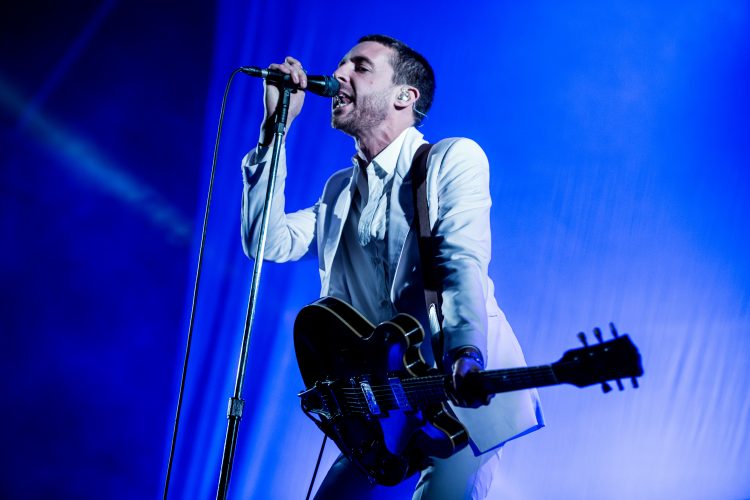 A mirrorball is lowered for Kane’s lead vocal, ‘Pattern’, while a cover of The Fall’s ‘Totally Wired’ sees a role reversal, with Alex Turner chucking a guitar about while his band mate struts across the stage. ‘Standing Next To Me’ receives the biggest reaction in a short space of time, rivalling ‘A Hard Days Night’ for instant recognition, before the sunnier, more sparce ‘Meeting Place’ sees both Puppets guitarless; singing at each other, hands on hips and absorbing the sex symbol status they’ve been awarded. A large number of the crowd look like they would have been playing Hannah Montana songs when TLSP’s debut was released. 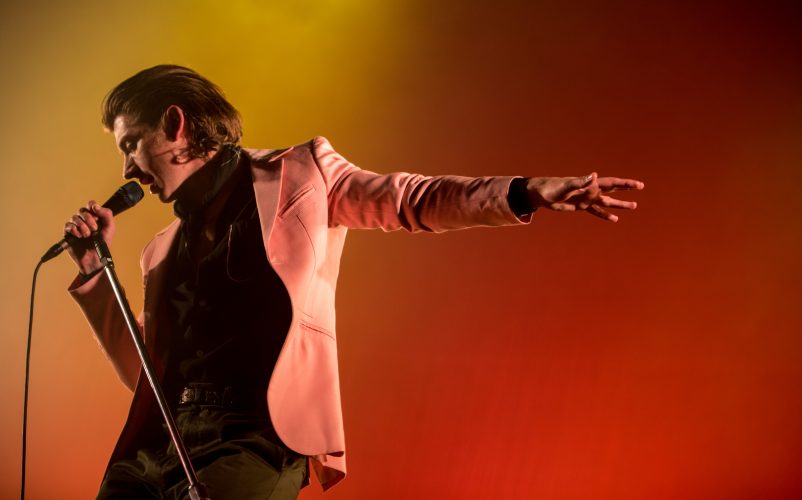 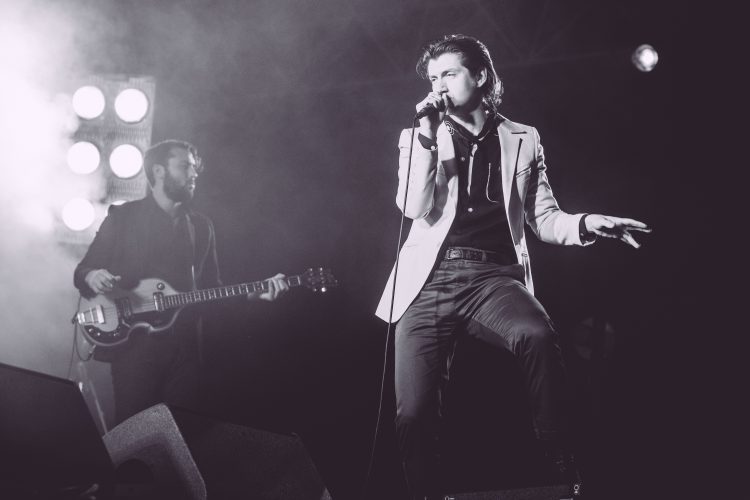 ‘In My Room’ is extended and gifted with the new tricks they’ve learned since its initial recording, before the encore begins with ‘Sweet Dreams, TN’ and ends with their now expected cover of Bowie’s ‘Moonage Daydream’. A few years ago it would have been an over ambitious move in terms of both vocal delivery and stage presence, but Turner now embraces the “showmanship shit” he once mocked (while solo artist Kane has always relished it). If this night at Ally Pally has taught anything it’s that this band have not only the power to silence a venue for 60 seconds – they can offer the most rock god egos seen since the ‘60s.

This Feeling Track of the Day : Paul Draper ‘No Ideas’

Video Premiere: Perhaps Contraption – ‘Up & Out’