A wet Tuesday night in Manchester – usually a bit of a non-event, but not so tonight… A bittersweet evening awaits. As any stalwart The Maccabees fan knows, they’re guaranteed a cracking gig, but they also know it’s time to say goodbye after more than ten years of lively performances, critically acclaimed albums and deserved graduation from rookie art-rockers to British music royalty. Welcome to the Maccabees Farewell Tour.

This is the first of two sell-out nights in Manchester, and the Apollo has the feel of an overcrowded sauna already: perspiring foreheads and extraordinarily short toilet queues – ideal as nobody wants to miss a note! A high-caliber support slot sees a suitably well-crafted set from fellow Londonders Mystery Jets. It’s the perfect appetiser.

Finally, the now seven-piece take to the stage and it’s clear that any heavy-heartedness will have to be saved for the walk home. Unlike some exit tours where bands go through the motions, this is like watching a band headline their first festival. Guitarist Felix grins like a Cheshire feline and embraces his fans. 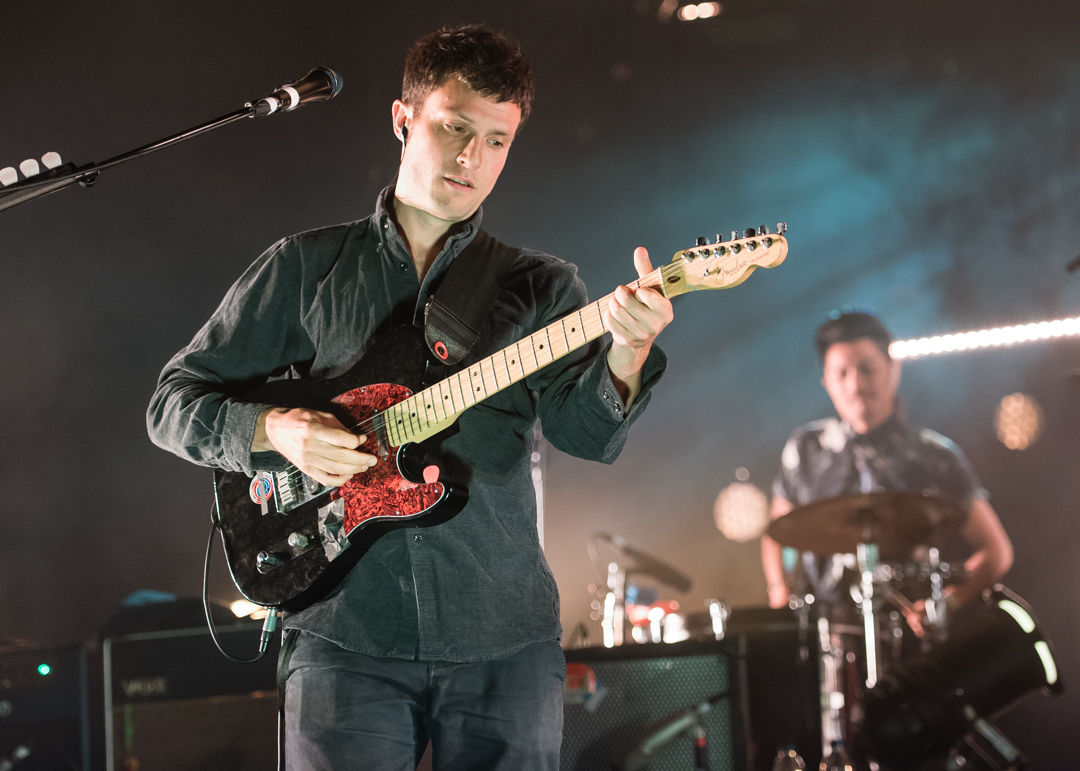 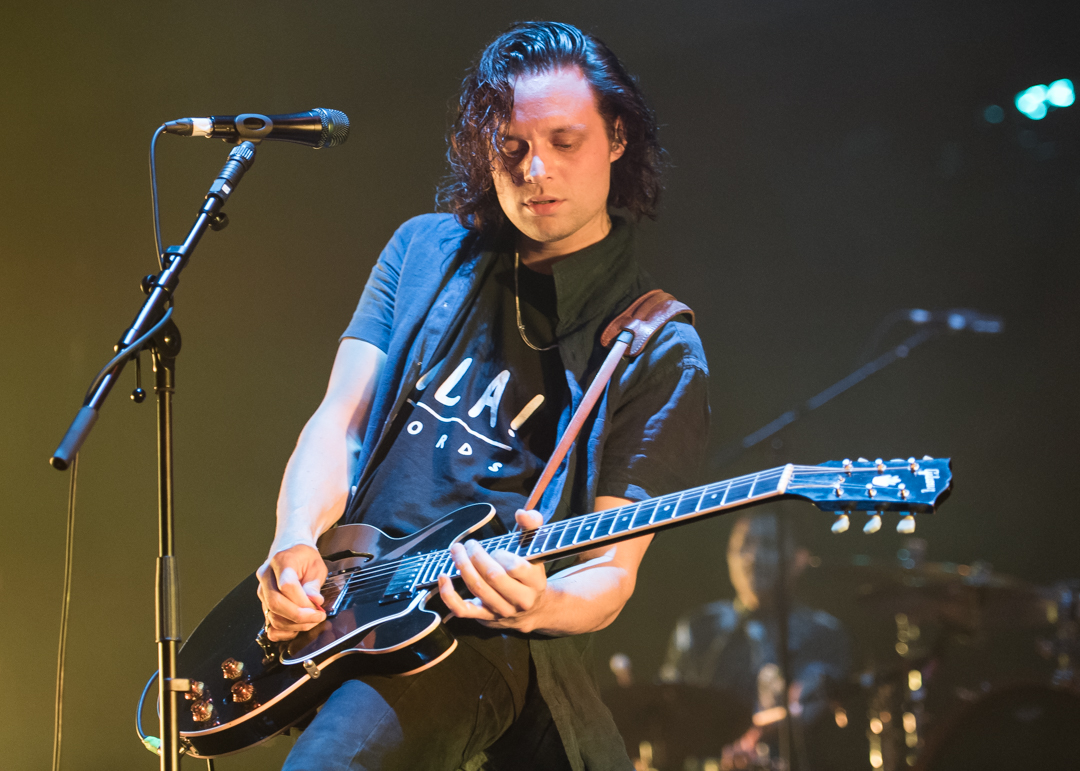 Singer Orlando Weeks launches into a solid start with ‘Wall of Arms’ and ‘Feel to Follow’, setting the scene before crowd-rousing favourites ‘Love you Better’, ‘Precious Time’ and ‘Can you Give It’ shift the evening up a few gears.

The crowd is pretty diverse, and the girls are out-dancing the men tonight. Orlando keeps chat to a minimum; the modest wordsmith has always been quiet and endearing, whilst right-hand men brothers Felix & Hugo step forward to get better acquainted with us. 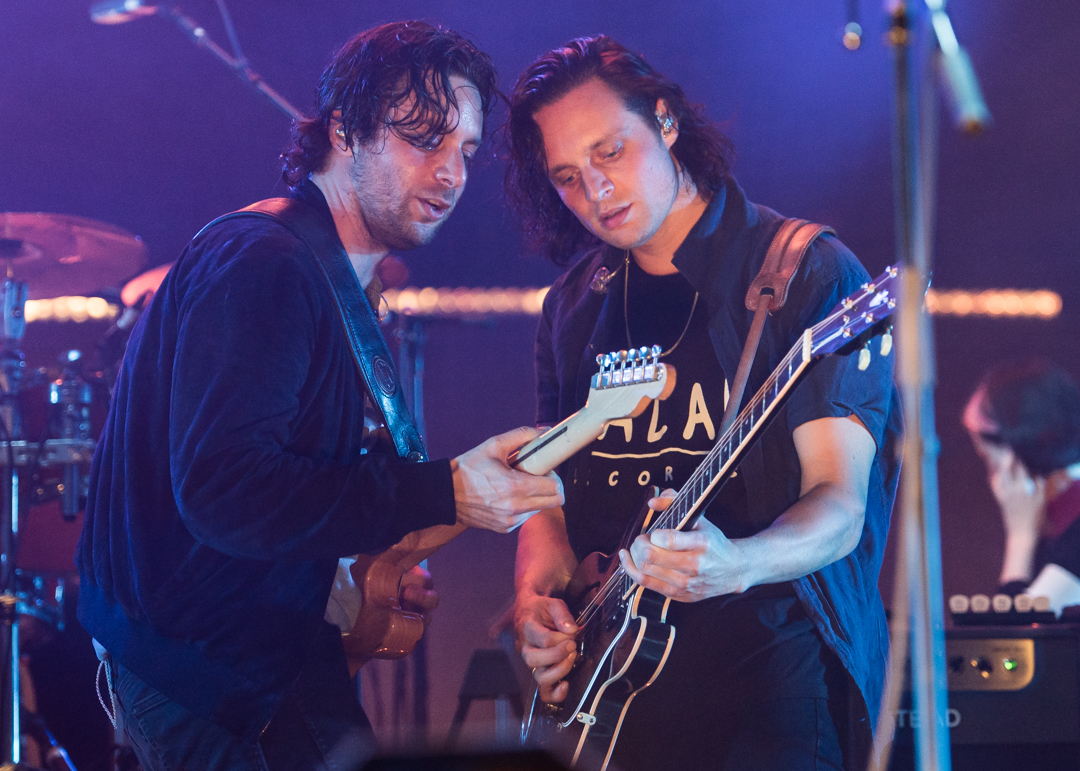 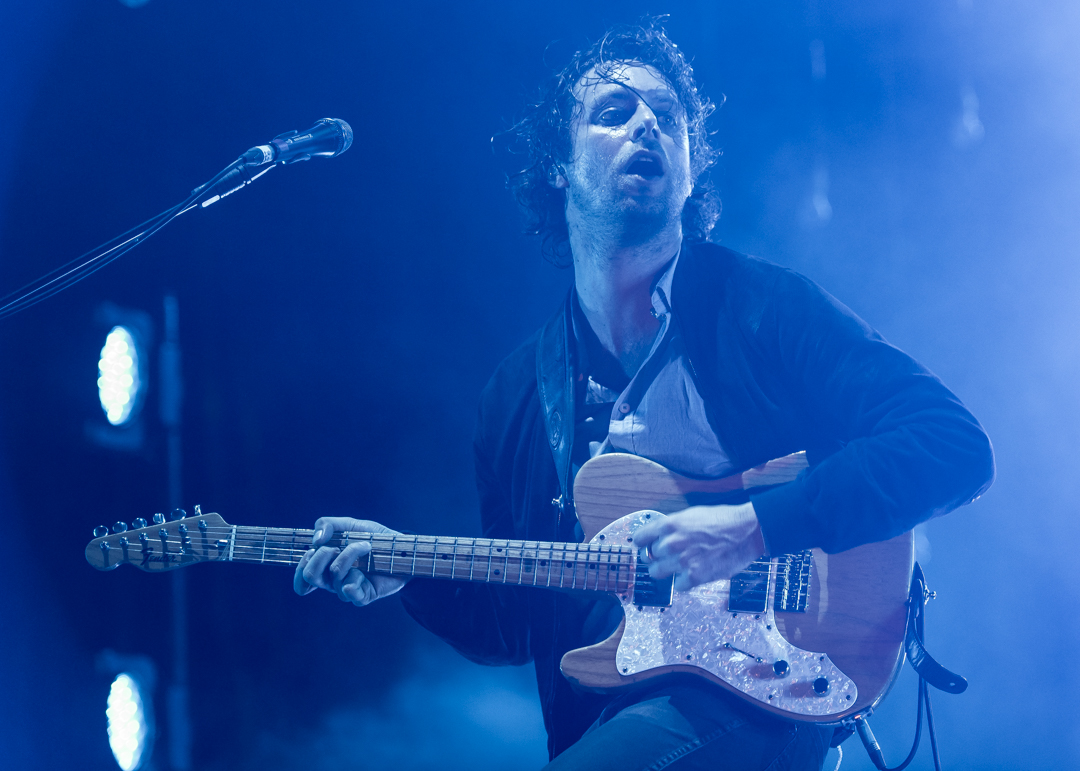 The faultless career-spanning set bounds on: highlights including ‘Spit it Out’ (standout track from their final album, 2015’s Marks to Prove It), ‘Latchmere’ (the unforgettable song about a wave-machine from 2007’s debut Colour it In) and debut single ‘X-Ray’, which literally sweeps many of the front few rows off their feet.

A triumphant encore sees ‘Marks to Prove It’, ‘First Love’ and ‘Toothpaste Kisses’, before confetti canons launch thousands of white-tickets into the air (it’s very tempting to turn full crystal-maze mode and grab as many as I can). Final song ‘Pelican’ brings a wave of emotional flailing limbs and bodies : “…we go back to where we came from, like those before and those to come.” Unfortunately too true – boo hoo, sniff sniff.

Boys, it’s been a blast. Our parting request is that you keep making the kind of music that honours The Maccabees’ legacy to date. We’ll all be waiting and listening patiently.

Nope, wet Tuesday nights in Manchester don’t really get any better than this (wave-machine not included!). 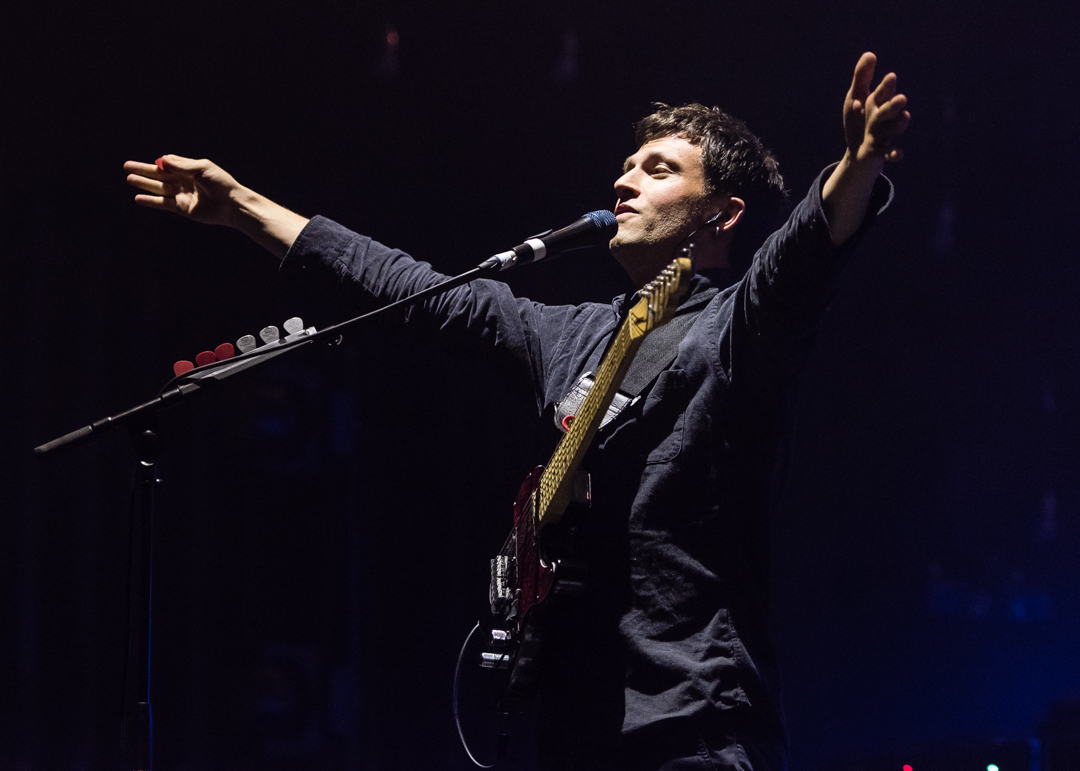 INTERVIEW: Kevin Rowland and being conscious of the grooves

*PREMIERE* This Feeling Track of the Day : Generation ‘I Like It’