We’re now well into the jam-packed Birmingham summer schedule and last weekend saw what is probably the biggest event for those who have urban and dance roots in the Midlands. For a few years now MADE has established itself as the ‘big one’ in Birmingham, bringing a diverse mix of urban, grime, dance and bass – it caters for everyone. At the top of the bill for this year’s MADE was Stormzy, Rudimental, Dusky and Andy C, so it appeared that every angle had been covered by the MADE team.

The first set I managed to catch was one I’d been looking forward to the most, the man who is at the forefront of anything Birmingham dance orientated – Tom Shorterz. I managed to grab a quick interview with Tom before his set and his confidence that shone through in person was definitely transferred to the Heavy Bass Champions stage. As promised, he certainly delivered the warp warp. He presented a set that delivered tunes that are current and popular whilst mixing in the unheard, underground and unreleased. Dropping unreleased tunes from Detlef (which I cannot wait until it’s released) and the very popular new Endor single ‘Fever’ resulted in every angle being covered by Shorterz who just seems to produce the goods time after time. An absolute credit

The festival was exhibited by the Rainbow Venues and for anyone who who’s ever been to a festival produced by them, they always bring the best when it comes to stages/venues so I was really spoilt for choice. Toddla T was the next set I saw after being highly recommended to me prior to the event. Spinning some hard dubplates, he went through the years playing some absolute classics from garage to dancehall and even a bit of hip-hop. It’s not usually my cup of tea so to speak but it drew a huge crowd, which was expected with Birmingham’s diversity absolutely loving this one.

A lot of local talent was showcased at MADE which I’m a huge supporter of. The likes of Chris Lorenzo and Low Steppa also played the festival and I grabbed a short interview with the latter. Low Steppa, originally from the working

class town of Cannock, Staffordshire was given his own stage on the luscious rooftop terrace which brought so many vibes. Joined by the likes of Sonny Fodera and Tommy Vercetti, the terrace was bouncing as the best in house boomed around Digbeth. An incredibly intimate stage meant the performances meant so much more.

Now, you may be familiar with my love for Dusky from reading my previous reviews and I can confirm that is still the case. The two hour set from the boys saw snippets from the new album (which is sounding absolutely phenomenal) in what was an extremely sweaty warehouse but was still bursting with energy. Another shrewd piece of booking. 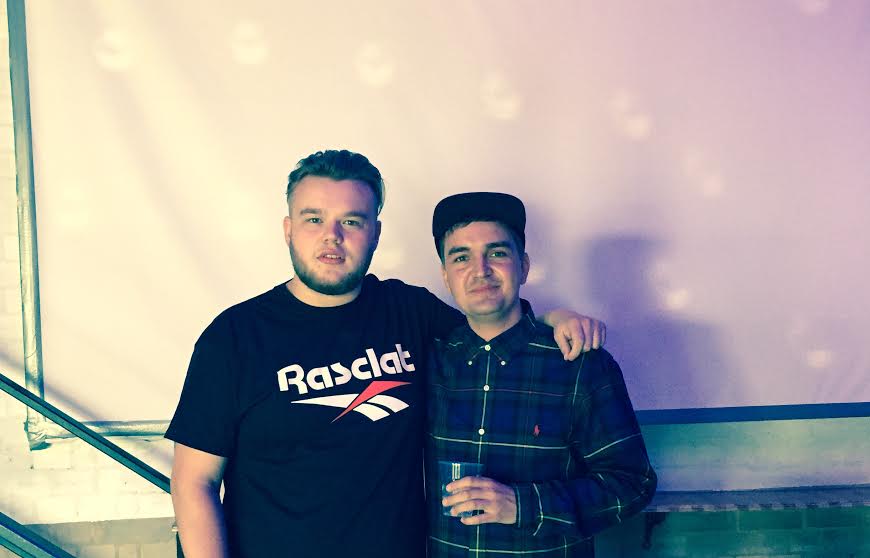 A big shout-out to the Rainbow and the MADE team who looked after us so well and allowed MADE Birmingham to run so smoothly. Exposing Birmingham as a musical hub is something I hold very close to my heart and this festival has really put Birmingham on the map over the years. The Rainbow Venues showing yet again they’re the best in Brum and they certainly know how to party.

This Feeling Track of the Day : Flying Ibex – ‘Away From My Mind’