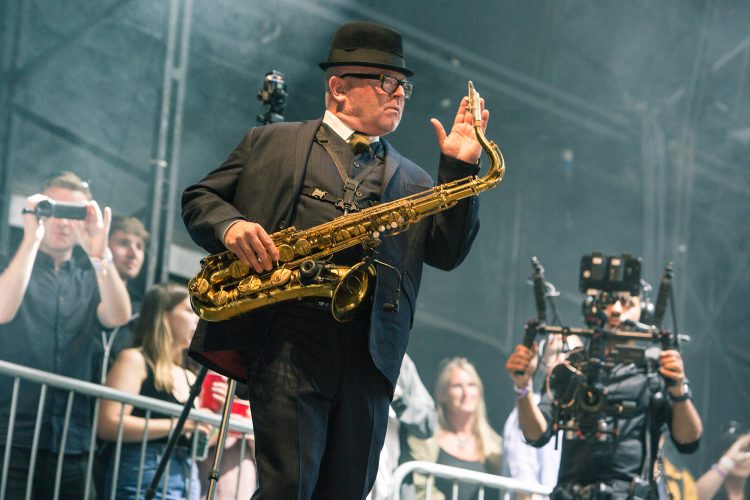 Madness. They call it Madness. And for the thousands of fez-wearers who chose Clapham Common over Notting Hill for their Bank Holiday Monday, the decision was far from it. 2016 marks 40 years since the band formed (Suggs would join the year after), and ignoring their split from ’86 – ’92, they’ve remained a mainstay of the UK music scene. National treasures. Nutty men. Nearly all still there (founding member Chas Smash left two years ago). 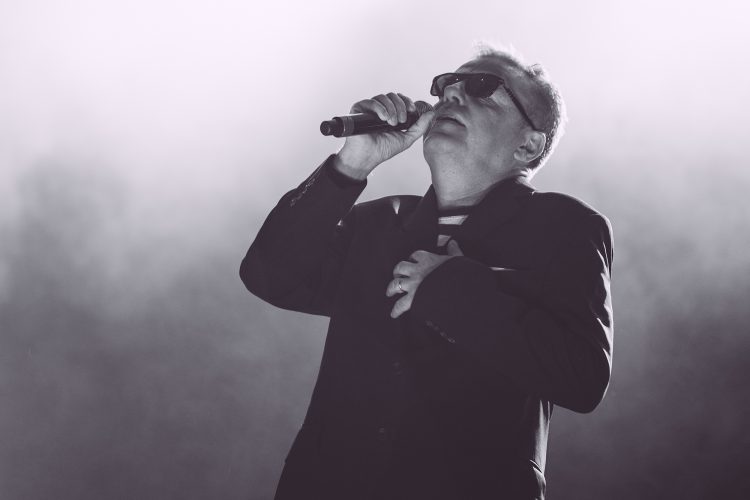 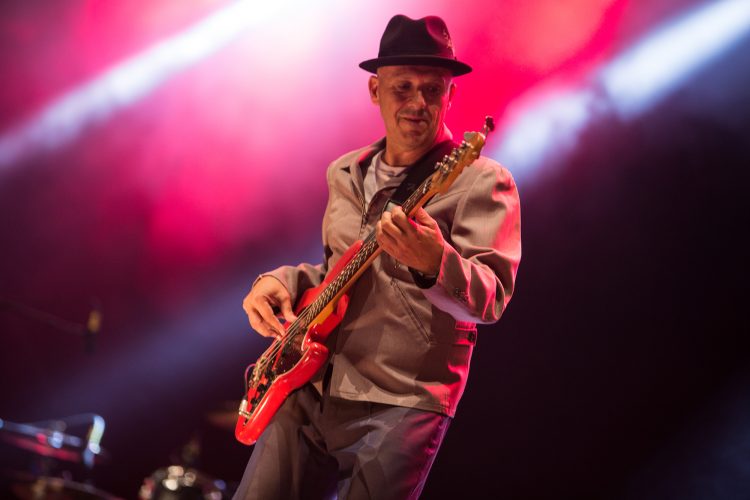 House Of Common saw Madness headline their own day-festival, featuring acts that influenced them (Toots And The Metals) and those who have picked apart the band’s sound and incorporated elements into their own output. It’s easy to bunch them with other ’80s fodder when taking ‘Baggy Trousers’ or ‘House Of Fun’ into account, but this is a group of musicians influenced by ska and reggae, who added elements of popular rock to create something that still appeals to the masses. 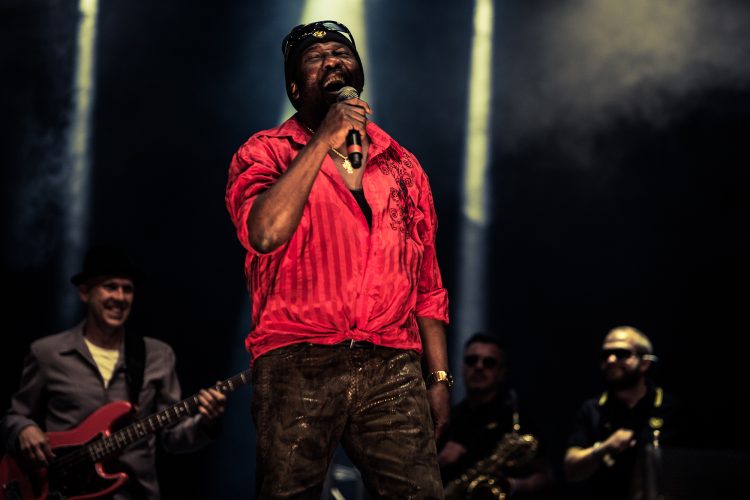 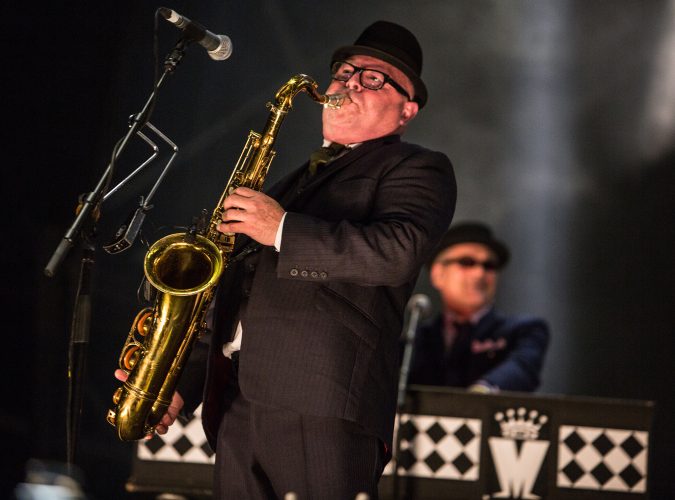 As the host of “this Christmas edition of Top Of The Pops, 1979” (as he put it), Suggs is part frontman (the on-stage shades have become a staple) and part everyman, referencing Easyjet as if he’d actually experienced the budget airline. He’s no stranger to a main stage though, with a successful trip to Glastonbury earlier this year and 3 editions of Madstock way back when. 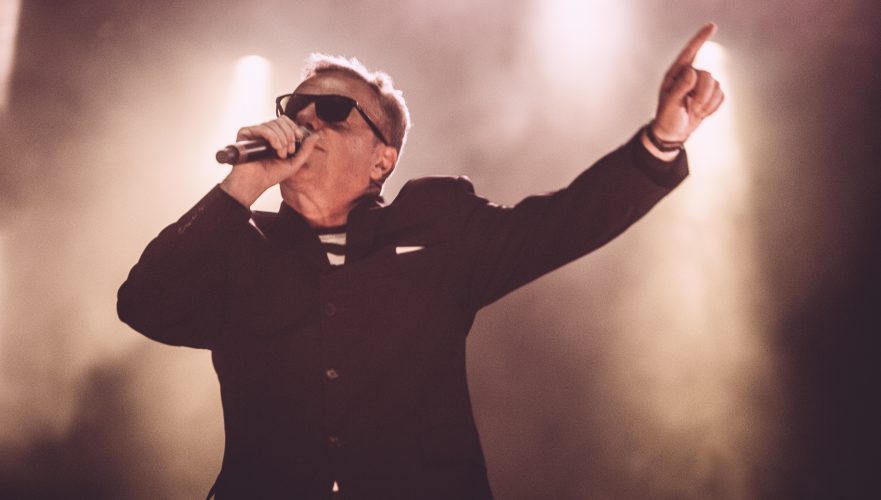 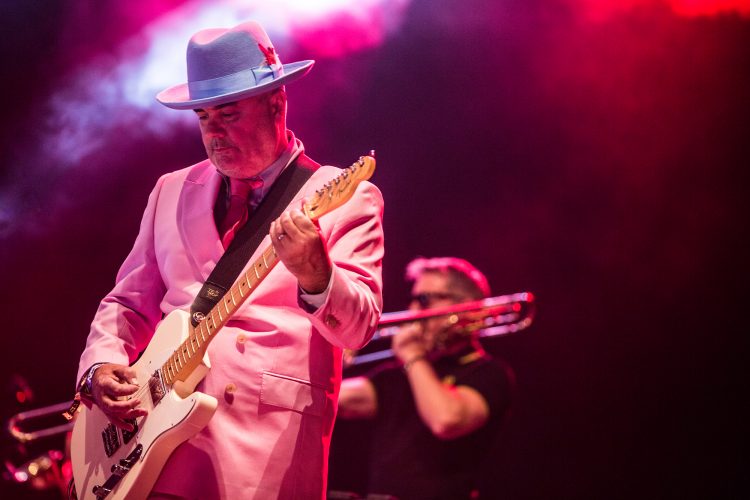 The hits flow, with a focus on the ‘Best Of’ but a few nods to more recent releases (including the critically acclaimed ‘The Liberty of Norton Folgate’). The biggest surprise of the evening comes from the new numbers – not because they’re there (a new album has been announced for the end of the year) but for the quality of them. ‘Don’t Leave The Past Behind’ features horn blasts more recently heard on Rudimental records, hinting that Can’t Touch Us Now will follow in the footsteps of their last few albums, each welcomed into homes and up the hit parade. 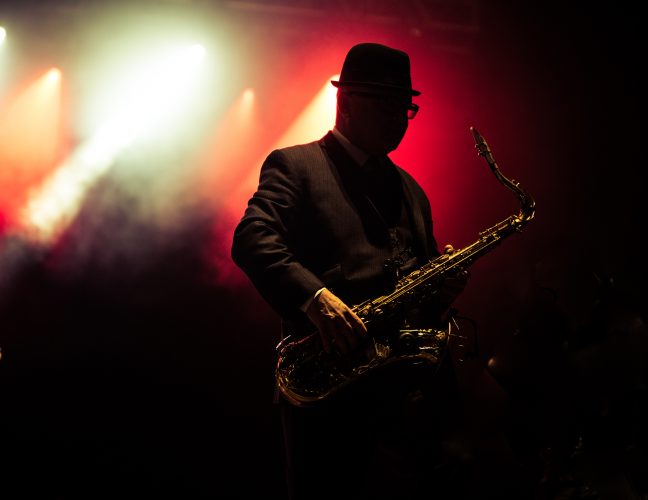 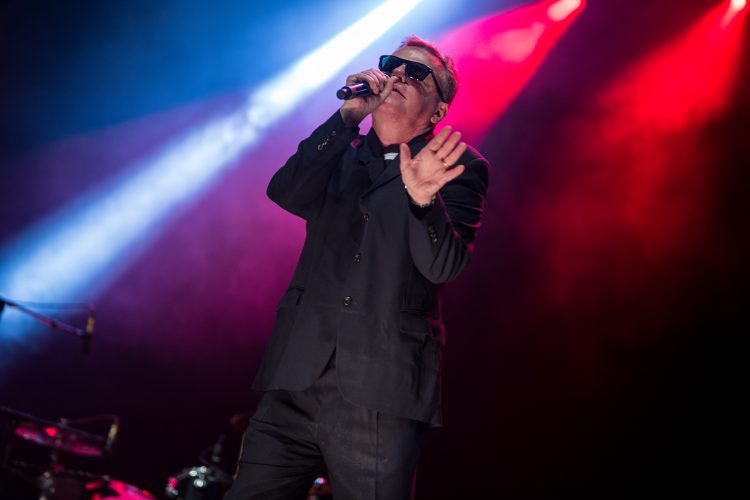 Although the night had its hiccups (guitarist Chris took centre stage to belt out ‘Livin’ On A Prayer’ over a backing track, and there were a few too many deep cuts in a row gagging for a banger break) House Of Common only proved that this “bunch of spotty herberts” are one of Britain’s best unsung heroes, and to a Bank Holiday what butter is to bread. The songs are fun but the band are tight, and after four decades of doing what they do, there’s really no point trying to touch them now.

This Feeling Track of the Day : The Enemy ‘We’ll Live And Die In These Towns’