Multi-venue inner-city festivals are springing up almost as quickly as the encroaching luxury flats these days, and the ever-gentrifying Hackney played host to one of them this weekend.

The event’s proximity to Halloween and the fact that London is at saturation point for opportunities to get smashed and smother oneself in fake blood at this time of year could have impeded ticket sales but, now on its second year, Mirrors is clearly doing something right. Perhaps it has something to do with the winning combination of great venues and even better acts, but the festival managed to coax out sizeable crowds across the stages. 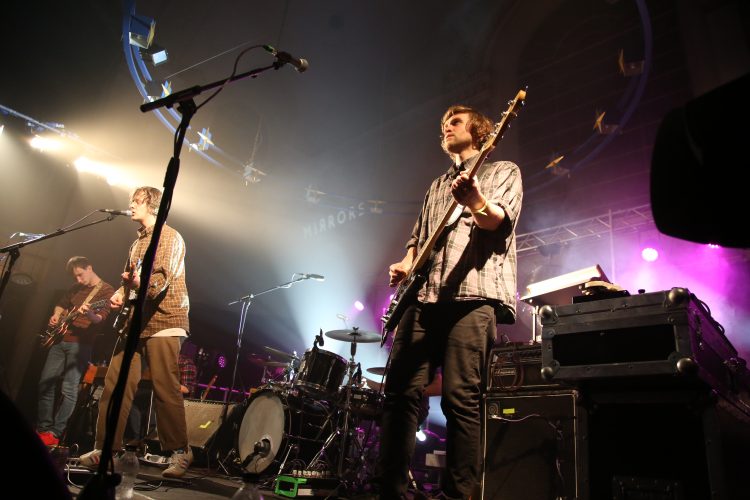 Bill Ryder-Jones was a must-see for many but didn’t translate to the spectacle I was hoping for. ‘Two To Birkenhead’ and ‘Satellites’ generated some moderate head nodding and were clear standouts of a set that was otherwise too easy to let wash over you. As a collective they were mellow yet tight and overall fairly likeable in their inoffensiveness. It was just probably a good thing that they played an early slot. 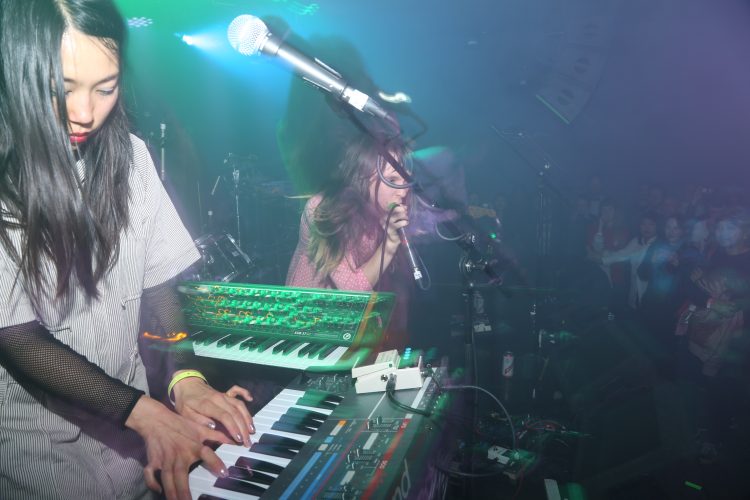 Cherry Glazerr was a different story. Less polished but a heck of a lot more stage presence won the hearts of those gathered in the sweaty upstairs of Oslo. There were damning lyrics regarding a certain Rob Kardashian (he’s “a tool” FYI), a bare bum courtesy of frontwoman Clementine Creevy and some new material to boot. Having added a synth to their outfit recently as well, the consensus was that the LA band sounded resplendent. 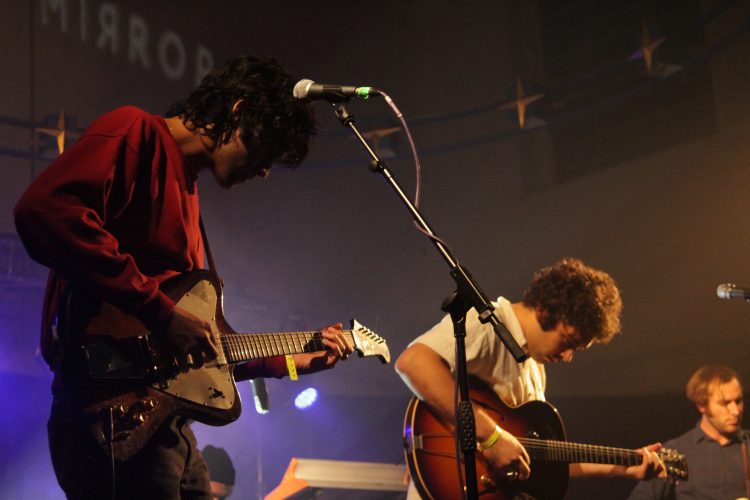 Providing enough sideburn goodness to last me through til Mirrors 2017, The Allah-Las (whose first ever show was at a Halloween house party back in 2008) were primed to bring a groovy ol’ slice of ’60s rock nostalgia to a crowd which honestly was mostly old enough to remember it the first time around. With a fresh new album, Calico, The Allah-Las proved to be a nice warm-up to what was undeniably the main event of the night. 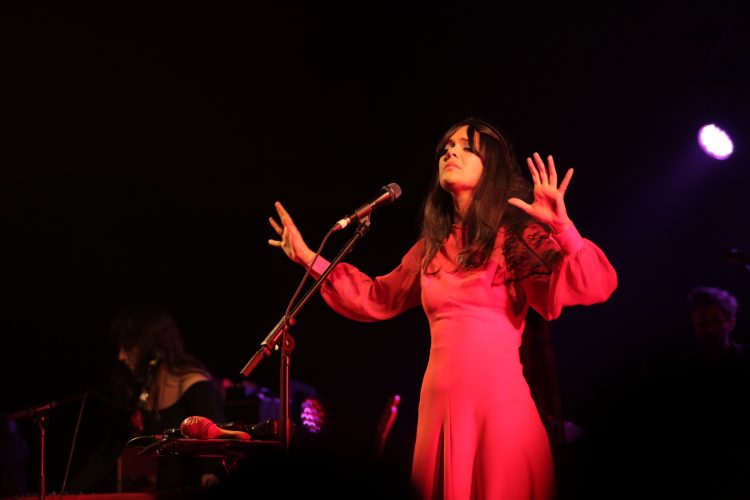 If you’ve been to St John’s at Hackney then it requires no introduction. But if not, it basically serves as a fully-functioning church by day and an eerily enchanting music venue by night… And the most perfect place for a Bat For Lashes gig. Taking to the stage clad in a blood red dress and shrouded by a black lace veil, Natasha Khan certainly looked the part. A haunting rendition of ‘Joe’s Dream’ ensued, filling the rafters with her soaring ghostly vocals. It was quite remarkable to note the presence she commanded on-stage through doing very little.

Mirrors spoilt this year’s attendees again which all but begs the question – how can they possibly top themselves next year? I already can’t wait.