And on the 2nd day of the 2nd ever Neighbourhood Weekender, the clouds parted, the sun started the party in Warrington’s Victoria Park (and we didn’t miss Slaves and Sam Fender too much!)

First up on the main stage was 21 year old Jade Bird riding her well-earned wave of media attention with a ballsy energy and well-curated set delighting the early afternoon crowd.

Amazons brought their power rock to a packed Stage 2, any fans arriving late spilled way outside the tent and tip-toed for a peak as set opener ‘Mother’ confirmed the Reading boys’ solid confidence on a festival stage. The band tore through an impressively tight 7-song set, new fans were undoubtedly acquired. 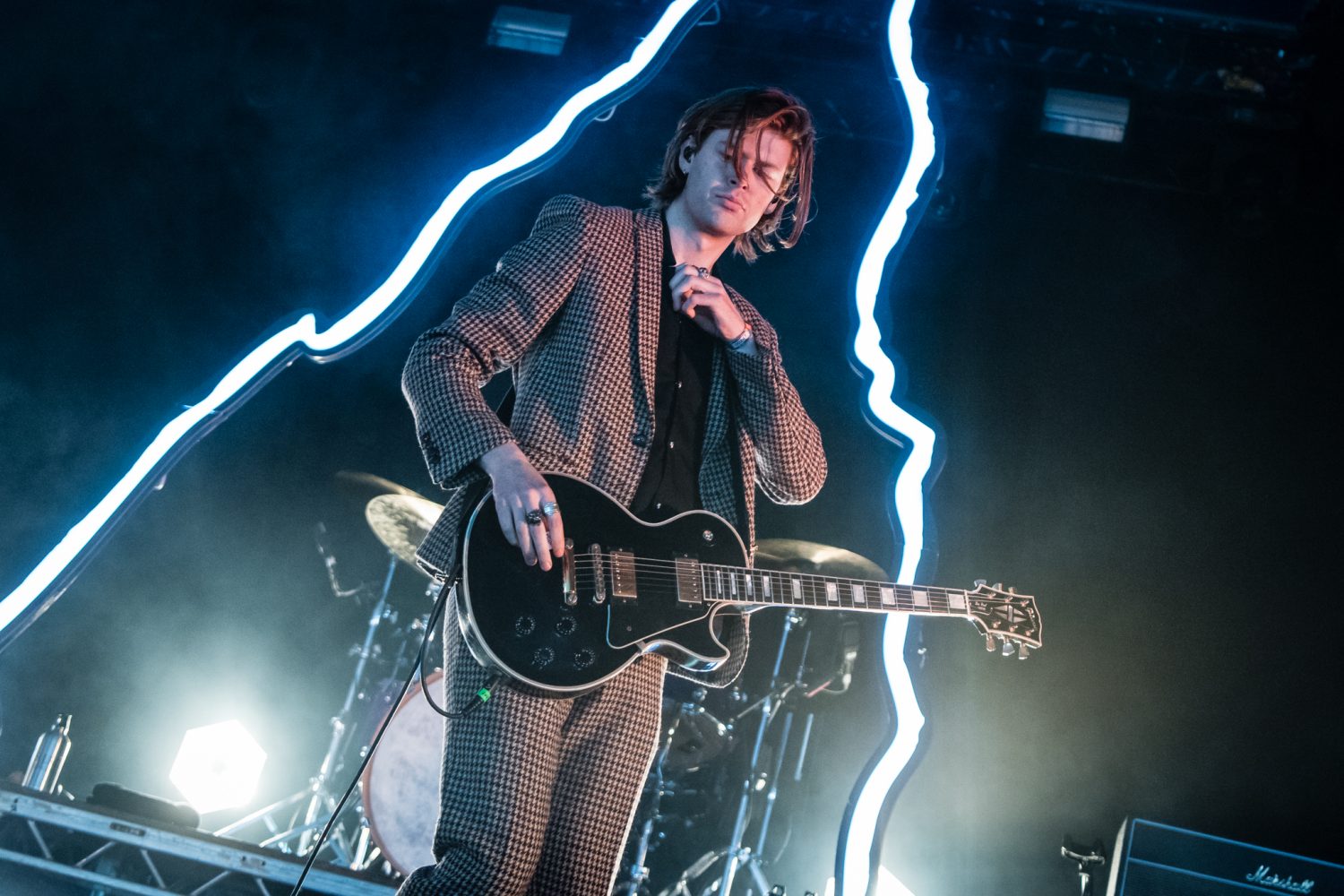 Gerry Cinnamon bagged an early evening slot on the main stage drawing a massive crowd (No surprise as word on the site was that everyone had come to see him or headliner Richard Ashcroft). Latest single ‘Belter’ goes down a treat. He’s had the kind of 2 years that a hard-slogging pub and club gigger could only dream of. If today is a benchmark, bigger things beckon.

Meanwhile Sunderland’s finest, The Futureheads overcame transport hitches to rip through a storming set of stalwart singles on the second stage, highlights were ‘Decent Days and Nights’ with rousing live favourite ‘Hounds of Love’ closing the set to the tuneful barking of the crowd. 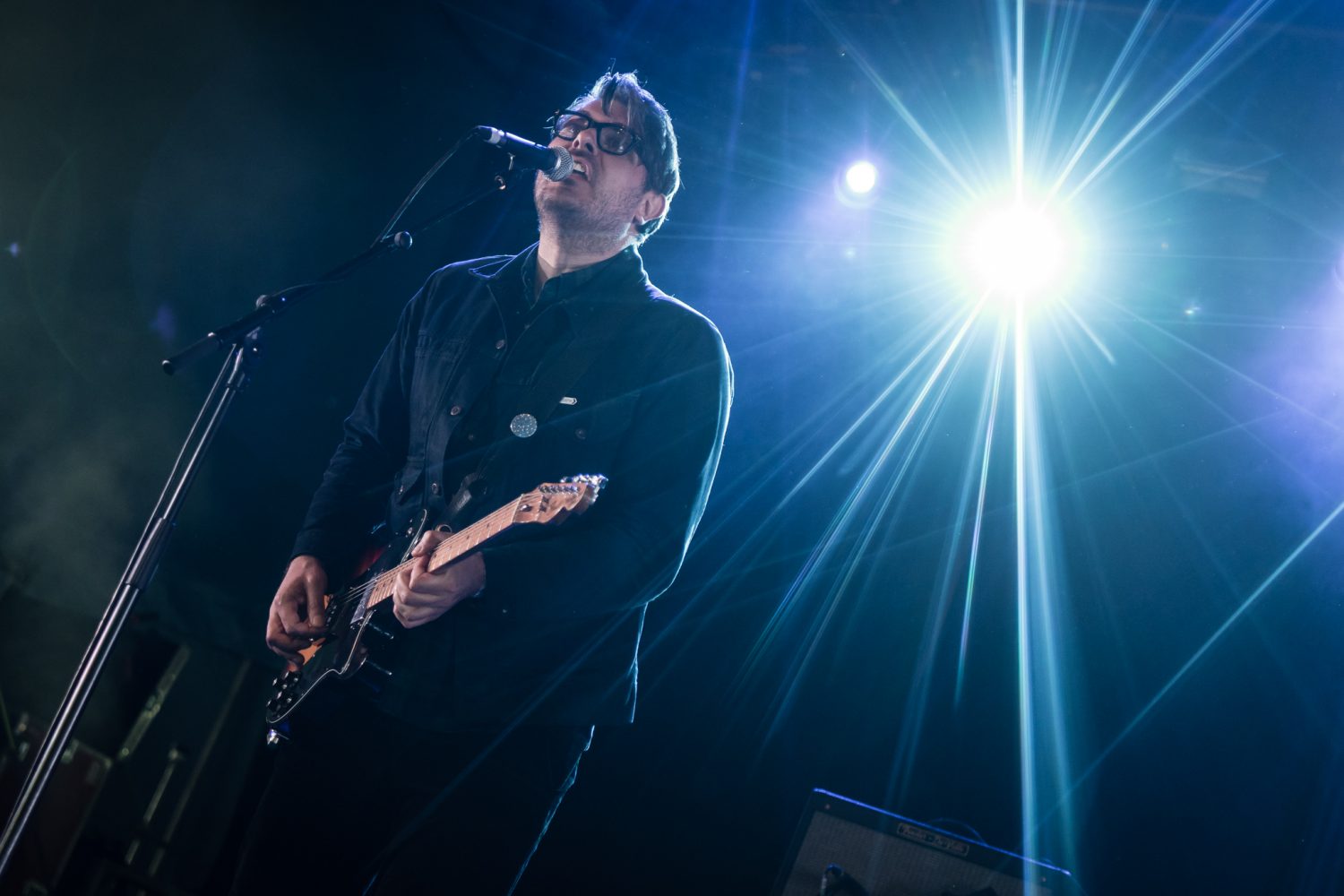 We hoped we wouldn’t notice Sam Fender’s absence too much after his doctor advised he take ‘…a couple of weeks vocal rest’. Instead The Charlatans gathered a decent crowd on the main stage, the only problem being, perhaps, that their set felt a little flat as they trundled through 90’s hit after 90’s hit with a lack of real enthusiasm or noteworthy moments. ‘The only one I know’ received the best response, but felt in need of a lift. 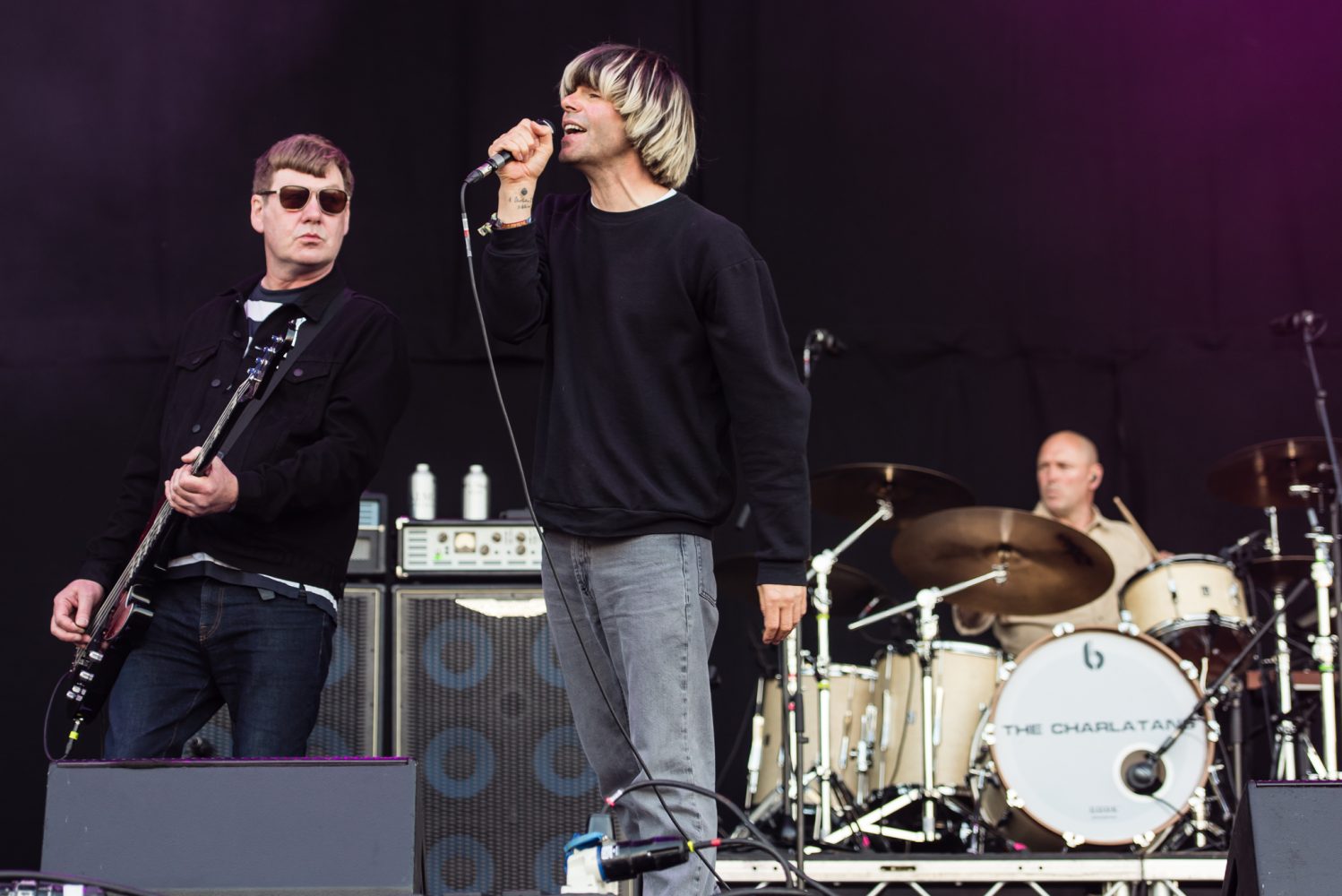 Happily, West London-based Indie festival regulars The Vaccines were the perfect antidote to any lack of atmosphere, with their infectious melodies and a high-energy string of sing-along singles. Fans broke out their best dance moves and attempted to out-sing front-man Justin Hayward-Young in a riotous swarm. ‘Teenage icon’ and recent hit ‘All my friends are falling in love’ were set highlights.

Just before sunset, with his recent deserved Ivor Novello win in the bag, Neighbourhood welcomed headliner Richard Ashcroft to a sun-blushed Sunday evening crowd. He greets us with his potent charisma and the smile of a man who’s genuinely thrilled to be here, we know each other well. 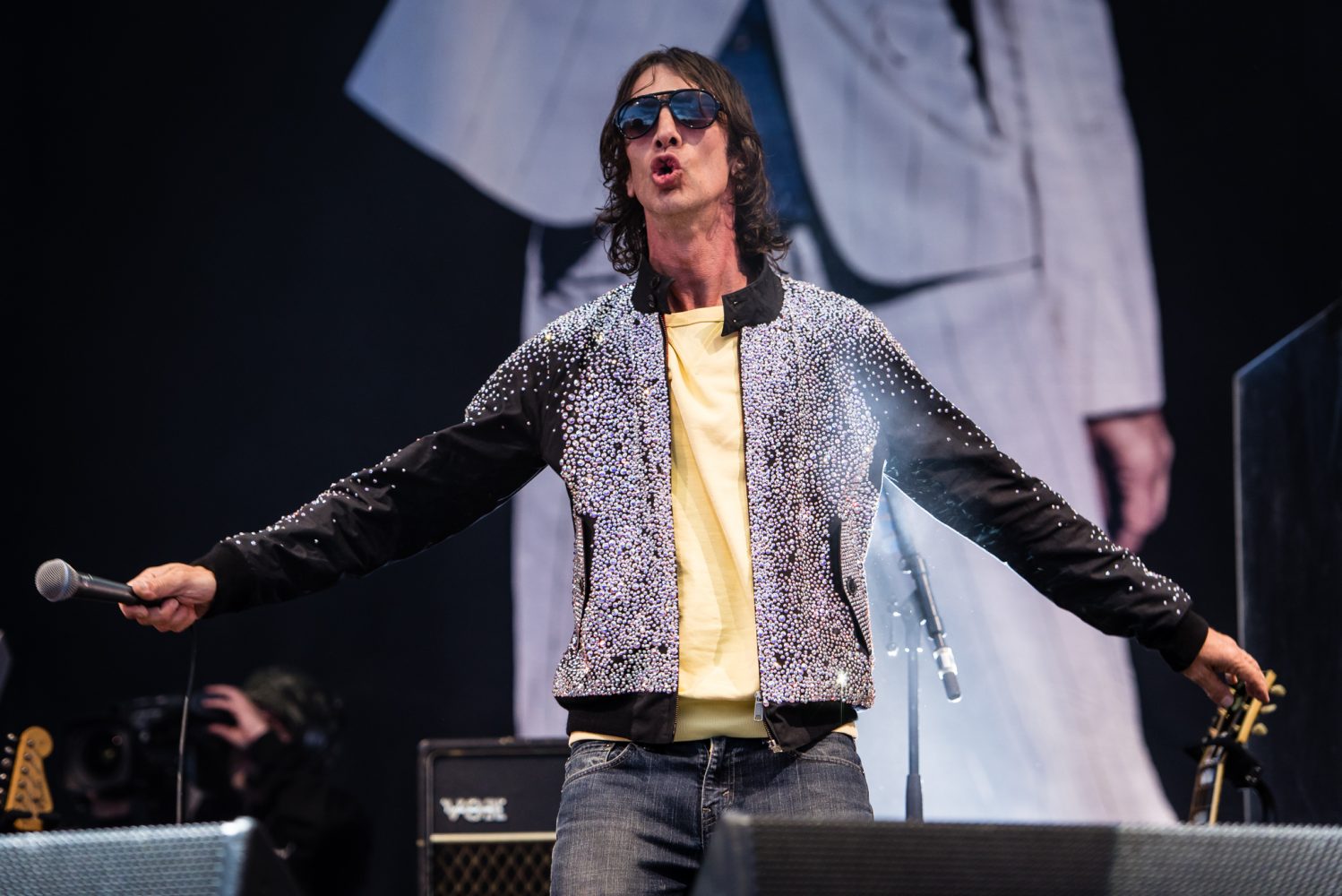 Tonight Ashcroft’s self-assured swagger of 25 years’ success is no different to the unwavering confidence he had before his 90’s tousled mop, characteristic pout and brilliantly crafted songs become recognisable to one and all. He opens with recent track ‘Out of my body’ swiftly followed by Verve classic ‘Sonnet’ and delivers a nostalgic, yet relevant set stippled with Solo-penned moments alongside crowd-pleasing, mouthwatering verve back-catalogue treats. 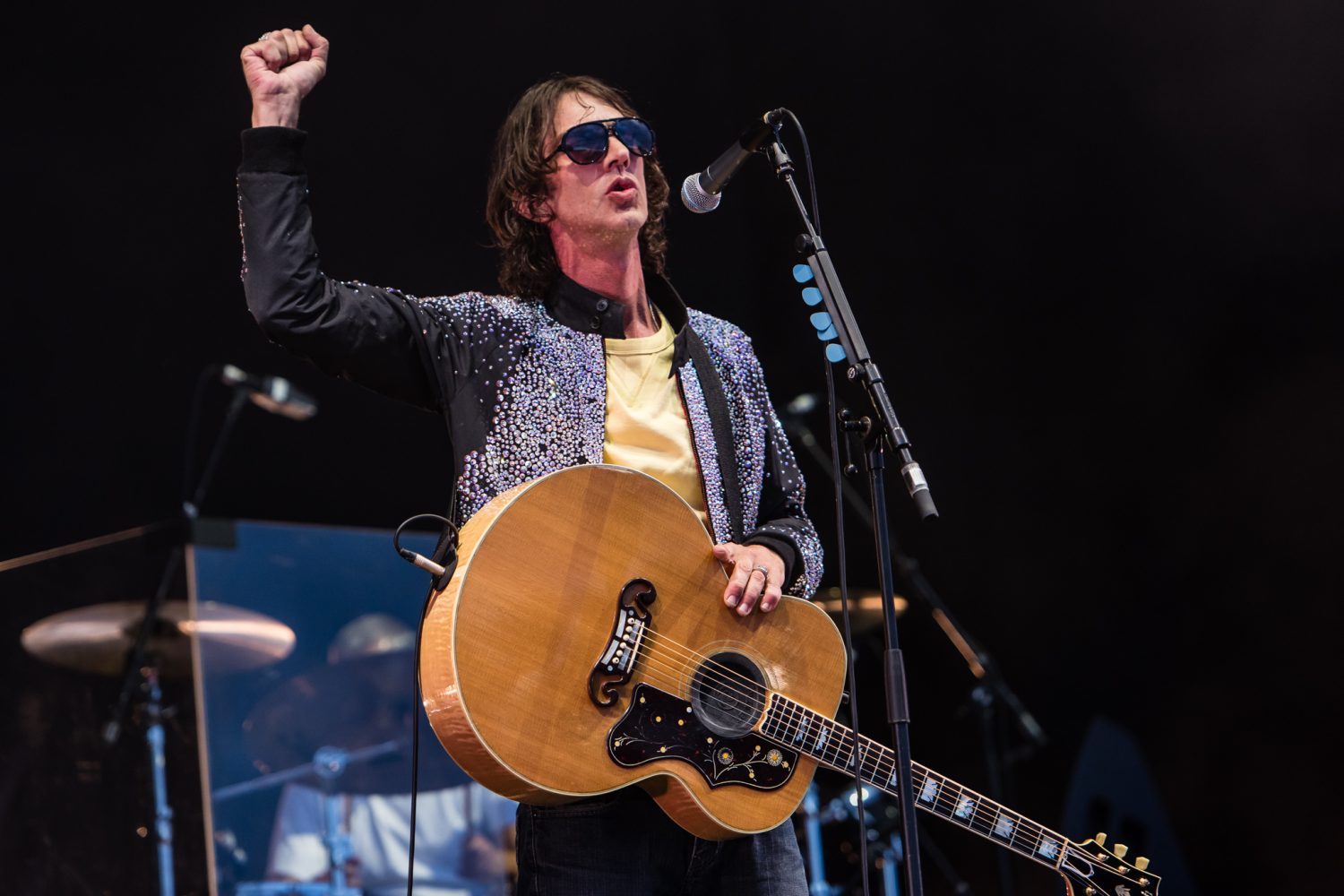 The ex-Verve frontman has a timeless voice that stands proud, he still commands a festival crowd as second nature. Alongside the soaring ‘Space and Time’ and 2016’s heart-felt ‘They don’t own me’, ‘Velvet morning’ is a lesser-played rare delight, and solo debut ‘Song for Lovers’ a mid-set high point.

As set-closer ‘Lucky man’ fills our hearts to the point of overflow, it’s impossible not to feel a little sad to say goodbye to both Richard and an incredible day. He dedicates encore ‘The Drugs Don’t Work’ and ‘Bittersweet Symphony’ to the Neighbourhood crowd and celebrates regaining the rights to his own song by asking “have you heard the news? I wrote them both!” (We would want to shout it from the rooftops too!) A perfect ending to a fantastic Bank holiday weekend. Ashcroft’s star still shines even brighter than his ubiquitous glitterball jacket. 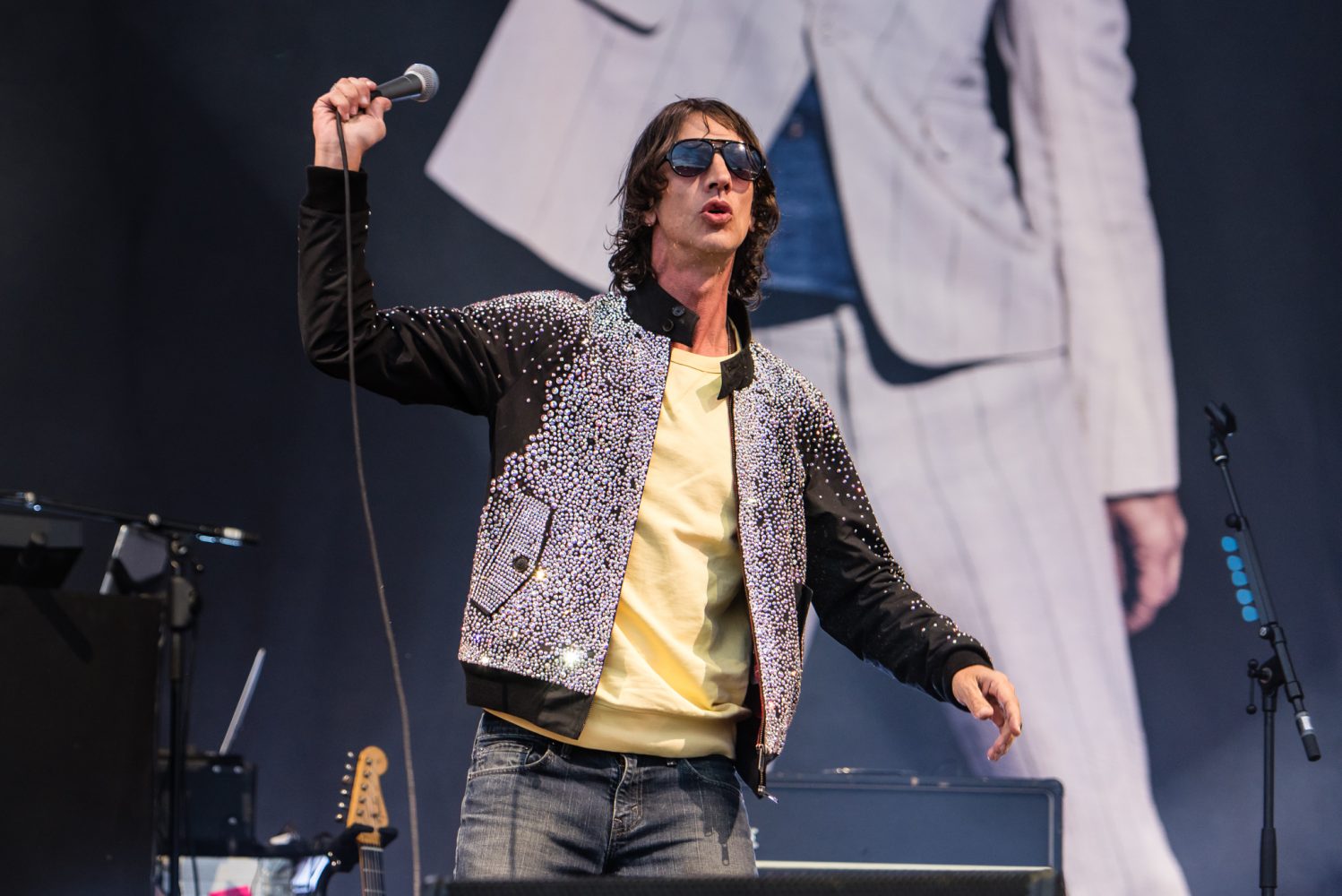 This Feeling Track of the Day: The Islas ‘Aileen’