There’s something very strange about Pete Doherty’s gigs. Nowhere else do you find as many rumours flying around about the mental state of whoever you’re about to see, and as soon as it gets to 10 minutes past when he’s supposed to be on, it’s assumed he’s not coming.

Yet it seems Pete’s aware of this, and I’m certain his delay in taking to the stage was a purposeful ploy to get the audience talking. But long gone are the days of Pete Doherty not turning up to gigs. Turning up 45 minutes late, perhaps, but he’s there; both physically and mentally. 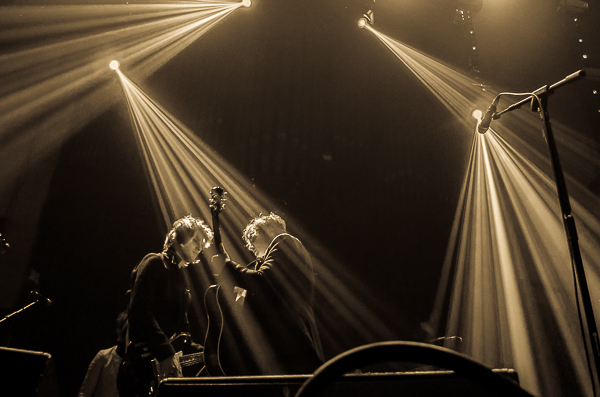 With the days of not turning up, the days of half-heartedness have gone too. The moment he took to the stage, following support from Trampolene front-man and Pete’s new guitarist Jack Jones, something about Pete was like an over-excited child, eager to please and to entertain, he had a level of energy that a few years ago no one would ever imagine. And playing through tracks from the recently released Hamburg Demonstrations alongside 2009’s debut single ‘The Last of the English Roses’, and Babyshambles’ tracks, everything Pete did was received with glowing adoration that only he could receive.

What hasn’t faded in Pete  is his desire to do, quite frankly, whatever the fuck he pleases. Kudos are certainly in order for the rest of the band – the Puta Madres – who keep up with his chopping and changing, his 10-second snippets of tracks before his mind leads him elsewhere. While frustrating at times (maybe I just want to hear the whole of ‘What Become of the Likely Lads), this almost band-practice like state of performing is seemingly working for Pete; he certainly seems to be having a good time. 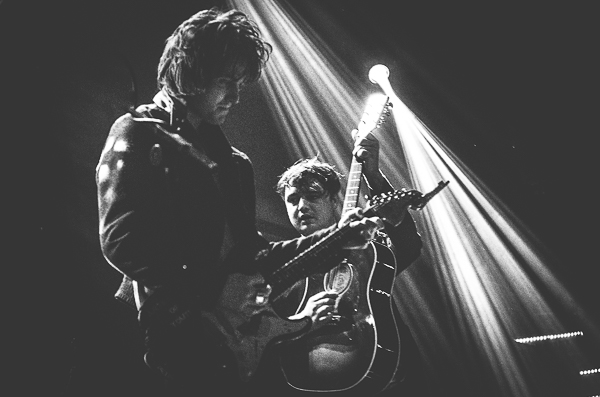 A mic-stand in the crowd, multiple stage dives, and a brief Oasis cover later, and Pete was still going – long after curfew but, like when Damon Albarn played a five-hour set, if people are still there, why would he stop?

And as Wednesday proved, Pete’s showing no signs of stopping any time soon: just getting better. 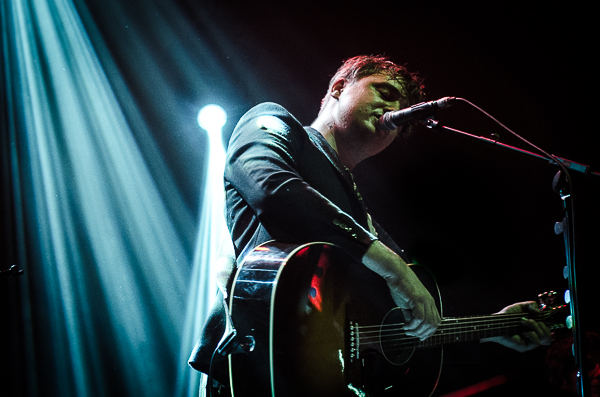