Brit-Award winning Leeds indie outfit Kaiser Chiefs performed to a packed out Manchester Academy last week, and Gigslutz photographer Georgia Flynn was there to catch the lads in action.

Since the release of their debut album Employment in 2005, the band have gone on to record a further five albums, including Stay Together which was released last year. The band treated fans to tracks old and new, and as predicted; everyone had a riot. Support came from NGOD and Spring King. 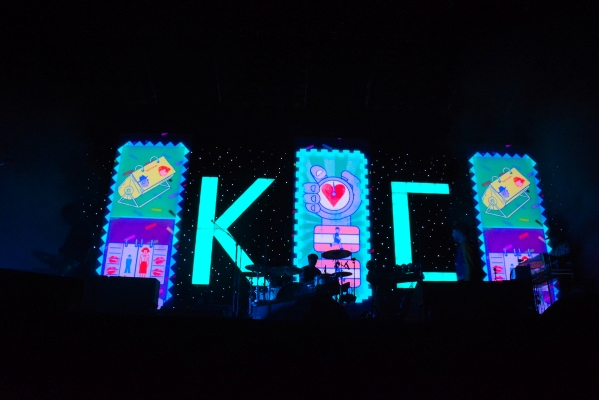 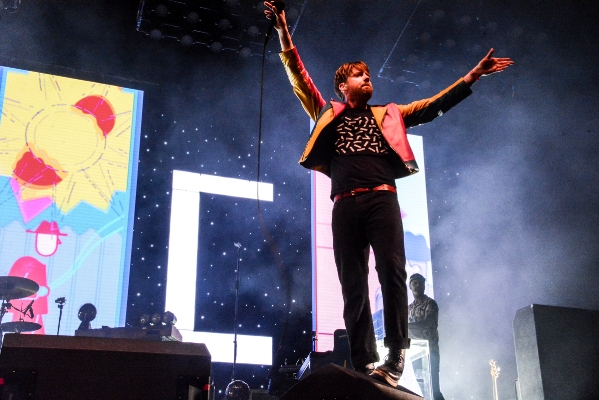 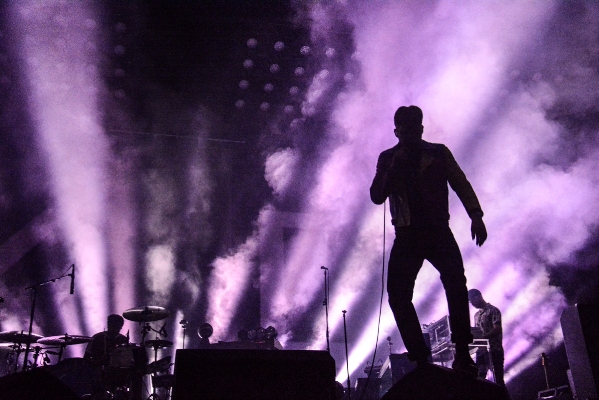 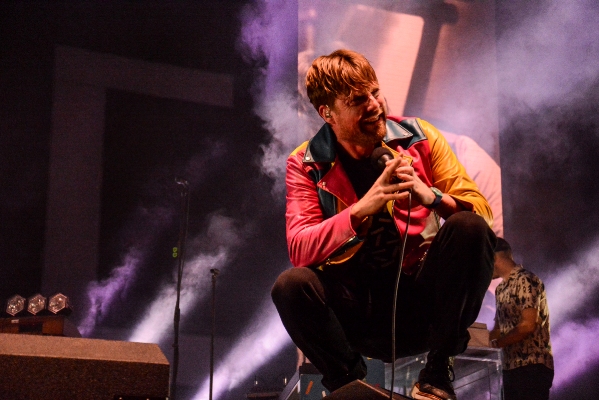 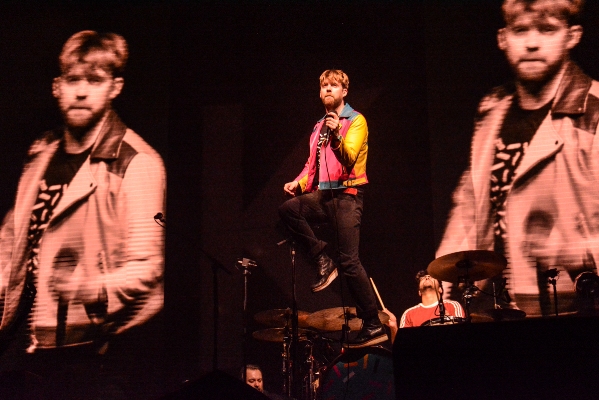 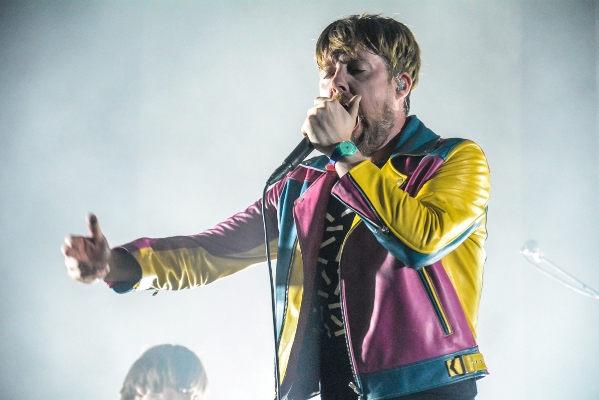 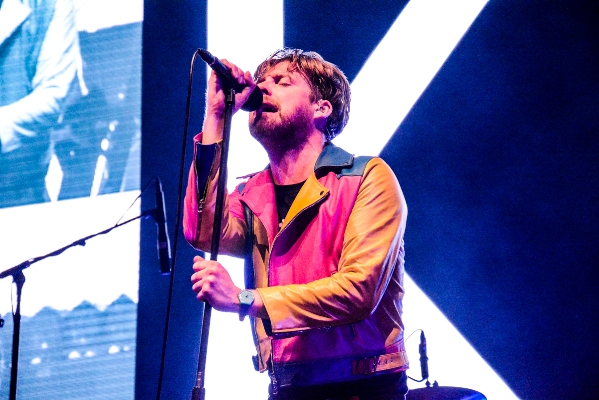 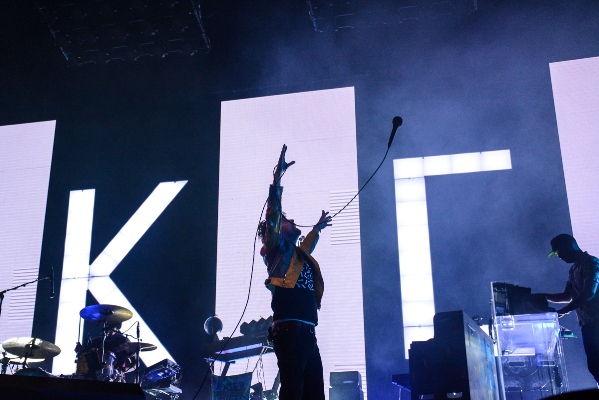 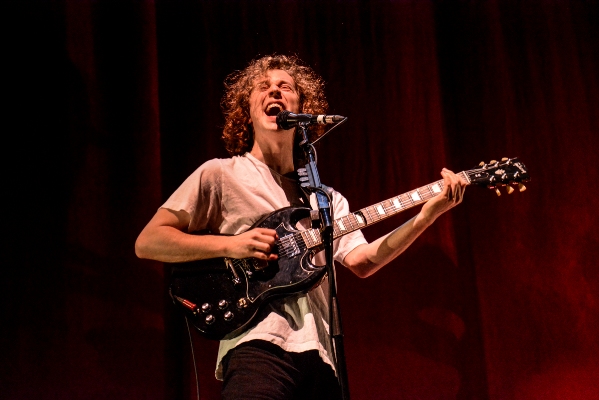 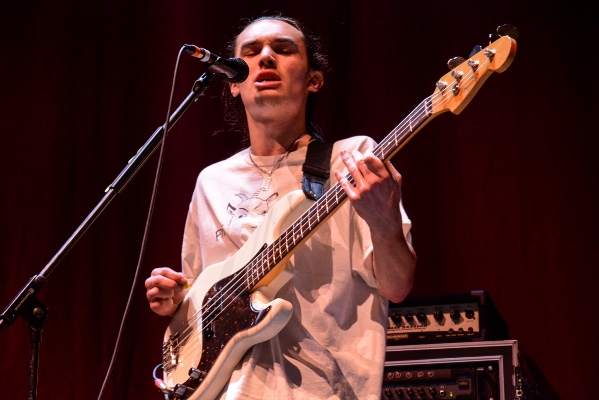 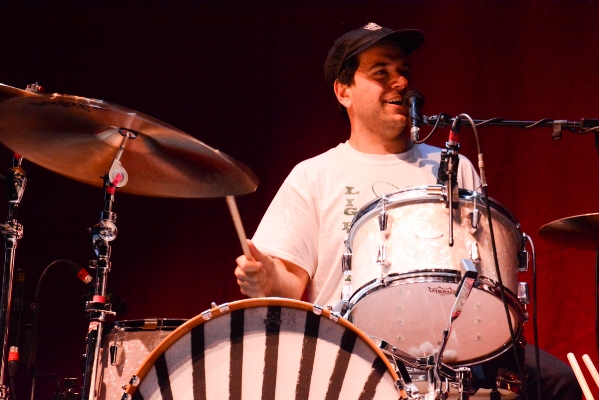 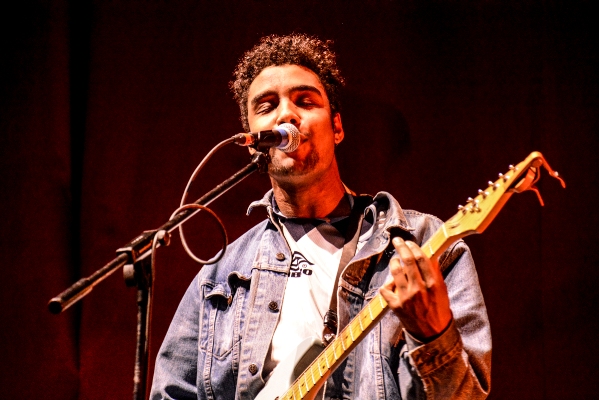 LISTEN: In Search Of Sun – ‘Elevation’