If you’re mad about new music and want to see some of the industry’s hottest, freshest talent; you need to get down to one of The Great Escape Festival’s ‘First Fifty’ shows. Situated at some of the smallest and trendiest live music venues in London, these gigs aim to give some of the band’s on TGE’s 2017 line-up the exposure they’re worthy of.

L.A. Salami, Brian Deady & Carys Selvey played to a packed Zigfrid von Underbelly in Hoxton, and Gigslutz photographer Jon Mo was there on the night. He managed to capture some incredible shots of the bands performing, so take a look below, and make sure you buy your tickets for 2017’s Great Escape Festival here. 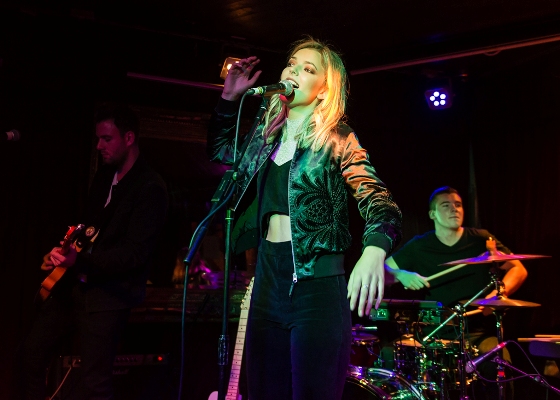 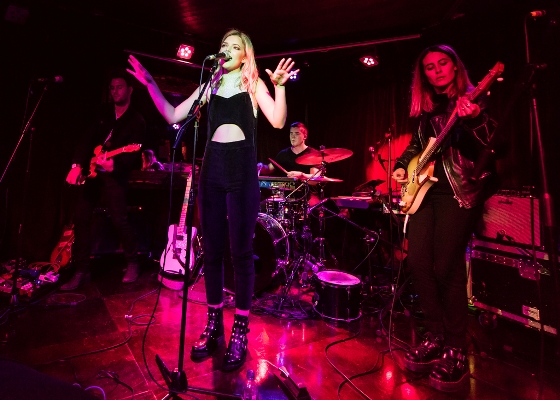 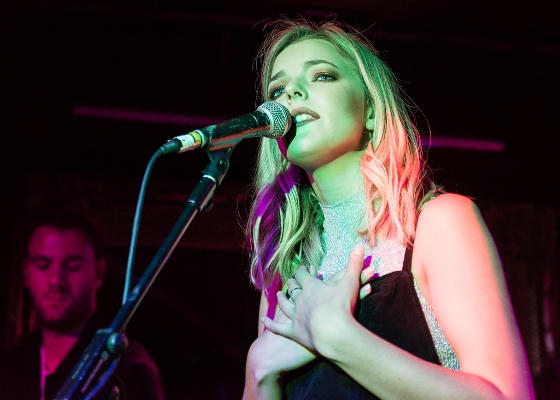 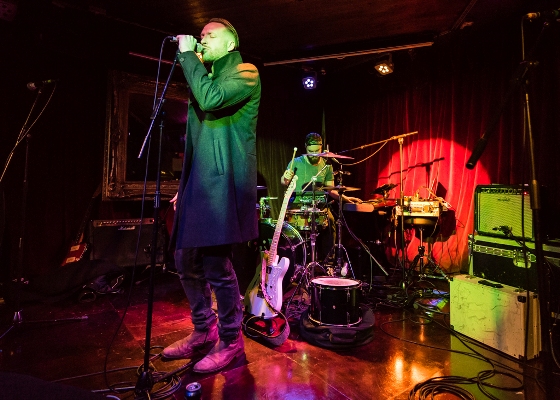 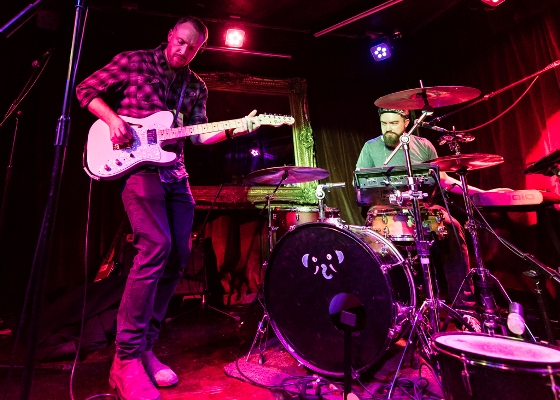 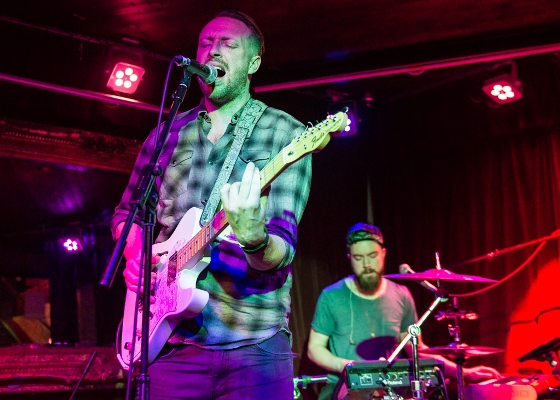 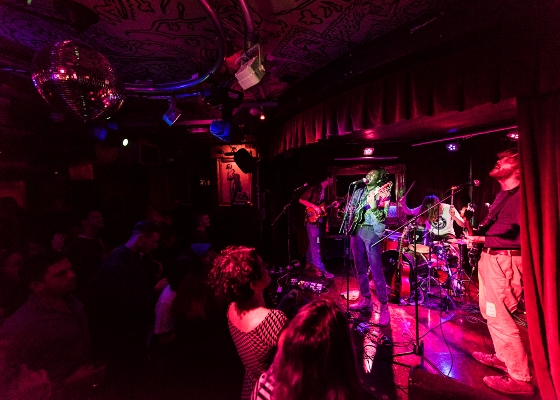 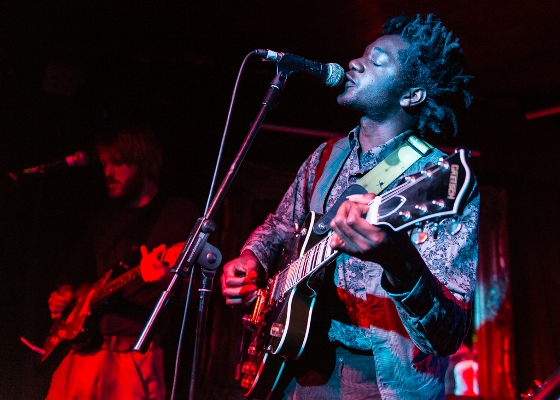 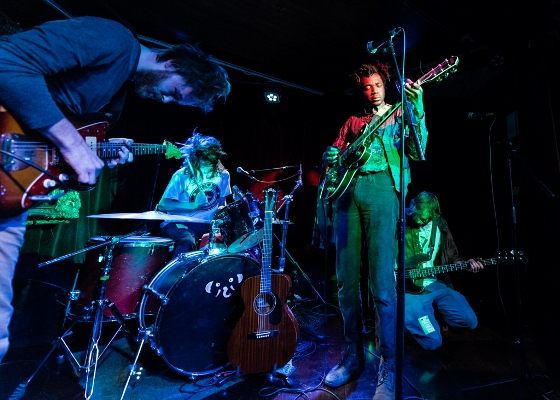 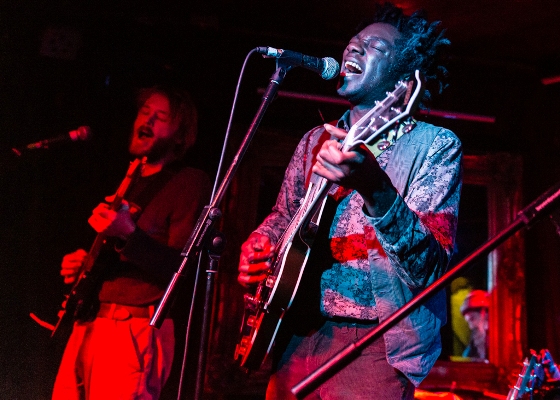