Laura Marling performed at The Roundhouse in London last week, and Gigslutz photographer Jon Mo was there to capture a few precious live moments with the Mercury Prize nominated musician. Marling has just released her sixth studio album, Semper Femina, via More Alarming Records, and it’s received both critical and commercial success. Our writer Gabriella reviewed the record, and said the following:

“Written during a self-confessed ‘masculine’ time in Marling’s life, Semper Femina’s opening track ‘Soothing’ is just that. It is strikingly dissimilar to the singles released so far, and to Marling’s previous work. It is pared down, with blood-thumping percussion. It whets the appetite for Marling’s introspective work, whose title translates to ‘Always Woman’.” (read the full review here)

With her trademark introspective lyrics and idiosyncratic vocals, it’s no surprise that Marling wowed her Roundhouse crowd. Take a look at the pictures of the gig below, and follow her on Facebook for more updates. 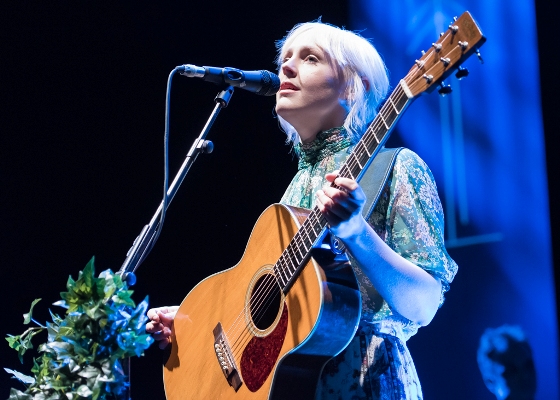 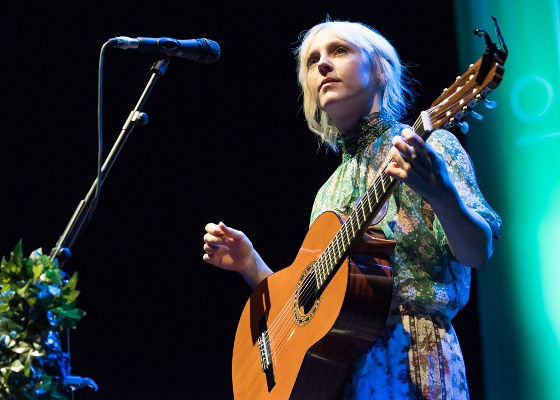 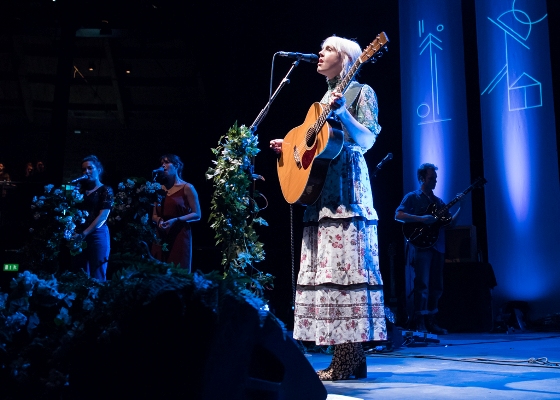 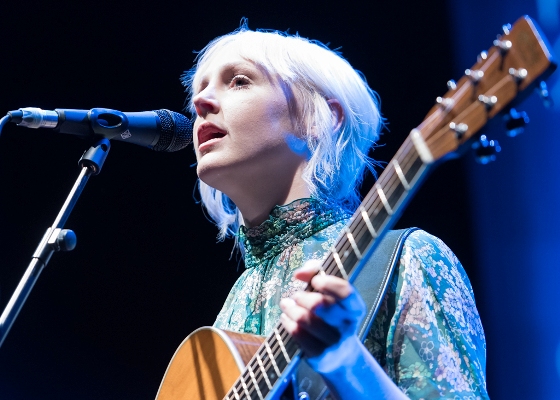 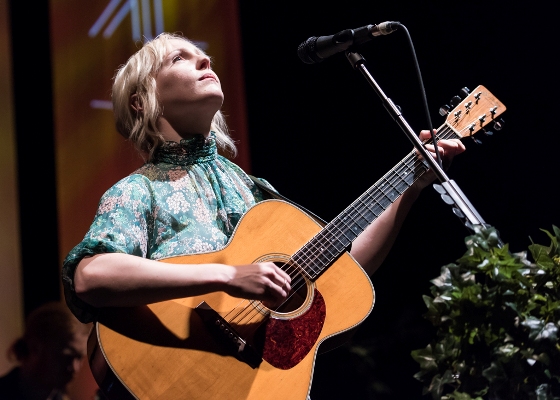 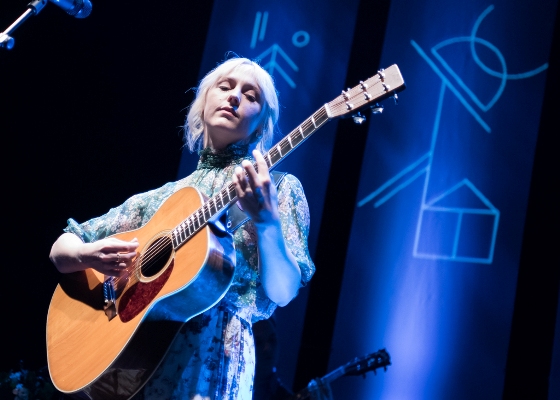 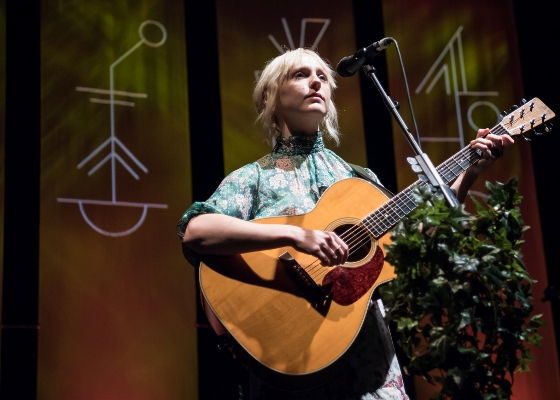 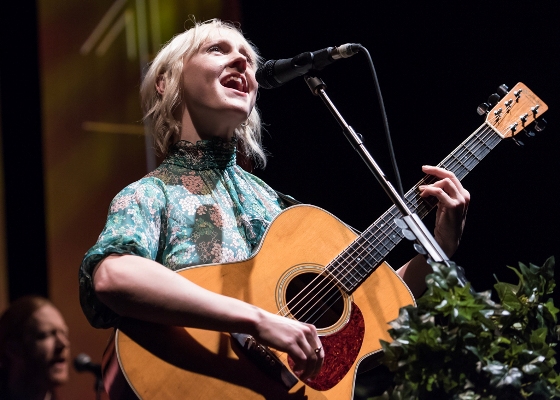