Whilst our world reverberates to sullen claxons from poisonous political ministers and legions of their venomous followers are blinkered to real afflictions of working class noblemen/women, tribes who follow an altogether groovier and sharper than ever Pastor called Paul Weller have witnessed on his re-scheduled UK tour a new Peter Pan of Rock and Roll. Don’t worry, I’m not forecasting forthcoming Christmas chart invasions where Weller comes dressed in cringeworthy festive knitwear, the latter part of that sentence might come to fruition no doubt nothing incommodious will be adorned, latest sightings of the boy who wouldn’t grow up doesn’t look to be thinking of retirement any time soon, rather, his supersonic live set goes from strength to strength. 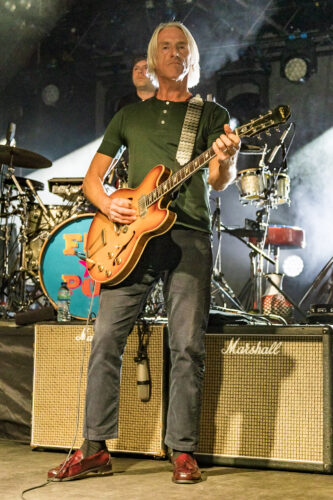 Having seen the tour’s warm up show in Coventry where a mammoth 2 hour plus set of oldies, goldies and new goodies were played to a packed mesmerized crowd, I rolled up to Sheffield expecting much of the same. No one was left short changed. Opening with White Sky, Weller dressed in green grandad top, dark grey cords and maroon loafers,  the years seemingly roll off the shoulders of the Modfather as his touring band follow their chieftain. Skillful stalwart lead guitarist Steve Cradock is joined stage right by oft employed Jacko Peake on all sorts of brass, in absence of Andy Crofts, Ronnie Lane-esque Josh McClory has the unenviable task on the 4 string which he plonks fault free. Ben Gordeller and Steve Pilgrim provide some solid fearsome back beat and occasional sweet harmonies, final jigsaw piece Thomas Van Heel keyboard playing could be likened to another Face, Ian Mclagan, with all his instruments now situation direct on the floorboards. 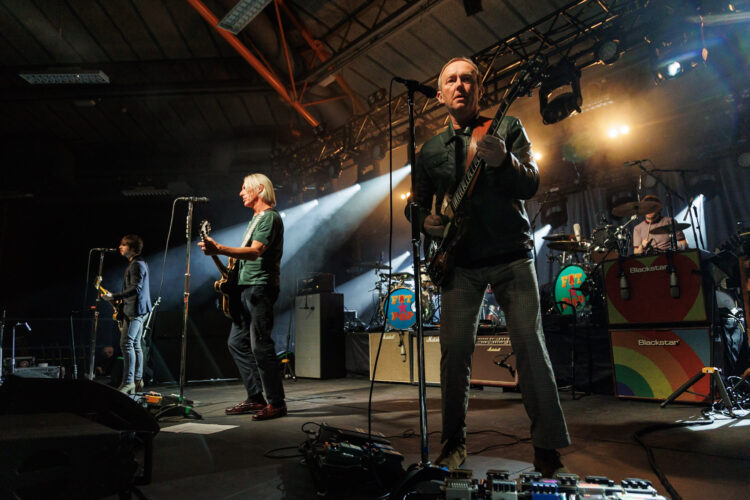 The set list doesn’t waver much from previous dates listings neither does the sturdy song renditions from the squad on stage, full of fervor, precision and charm, there isn’t another team out there that conveys like this one. The Woking Wonders new music which tonight includes modern punk Cosmic Fringes, sweet pop Village, jazz fusion More, lush divine Still Glides The Stream, rinky dinked Shades Of Blue, criminally undervalued Old Father Tyme and acoustic beauty On Sunset are all without doubt works of an artist at the peak of his game still delivering divergent musical brilliance whilst some of his contemporaries are making fast bucks playing the hits.

Yes, there are ‘the hits’, Peacock Suit, My Ever Changing Moods, Hung Up,  Shout To The Top, Above The Clouds, You Do Something To Me, The Changingman, are all played with added probing from his band, examining where each tune can go sonically rather than glaring soulless interpretations. These oft heard tunes are part and parcel of his tapestry, maybe Weller wants to play what he considers to be his best compositions from throughout his career. For his audience these are themes that have been played time and time again, their timeless quality will never ever waver or become tiresome, living on for generations to come. 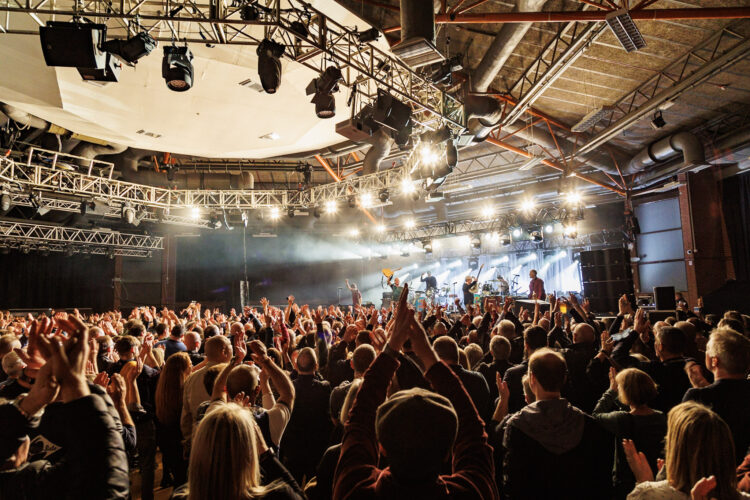 The evenings Yorkshire final stampede includes The Jam favourites That’s Entertainment and Town Called Malice, giving old Mod’s and all in attendance a chance to get their final boogie on, another show over and no doubting another venue awaits the return of an ageless rock idol.

All photos copyrighted to Nigel King Photography. For details of Nigels work his website found via the following link 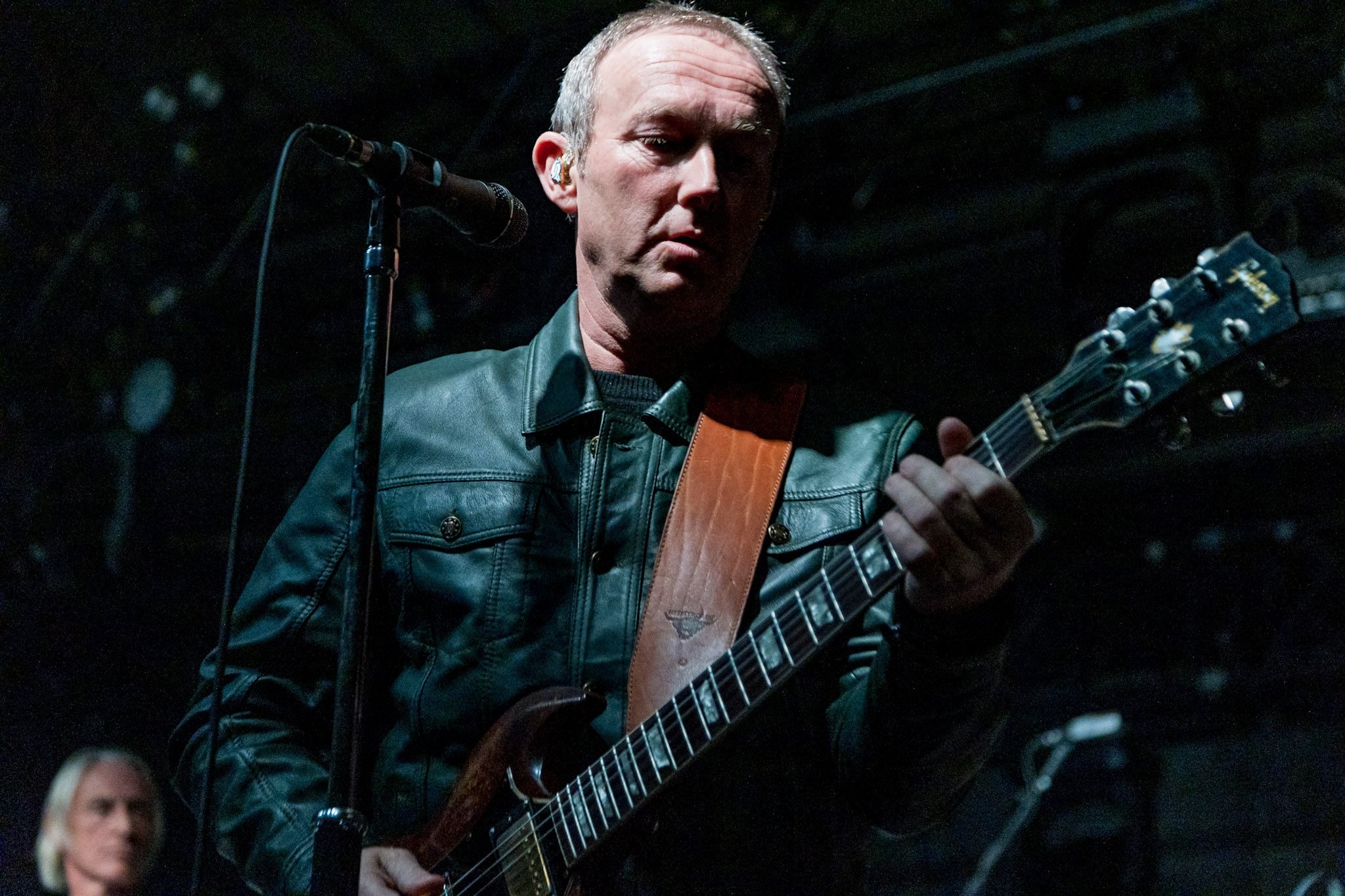 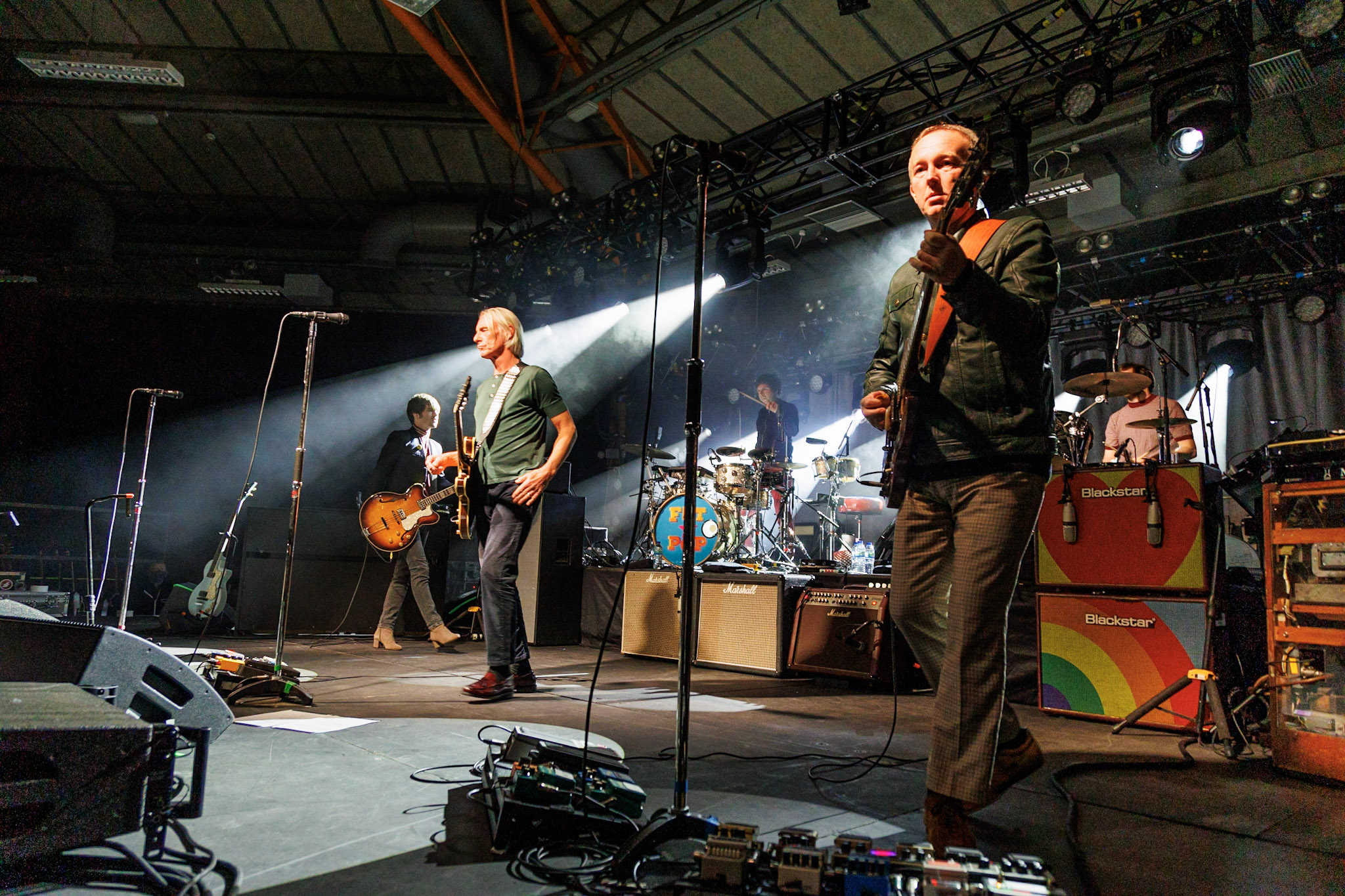 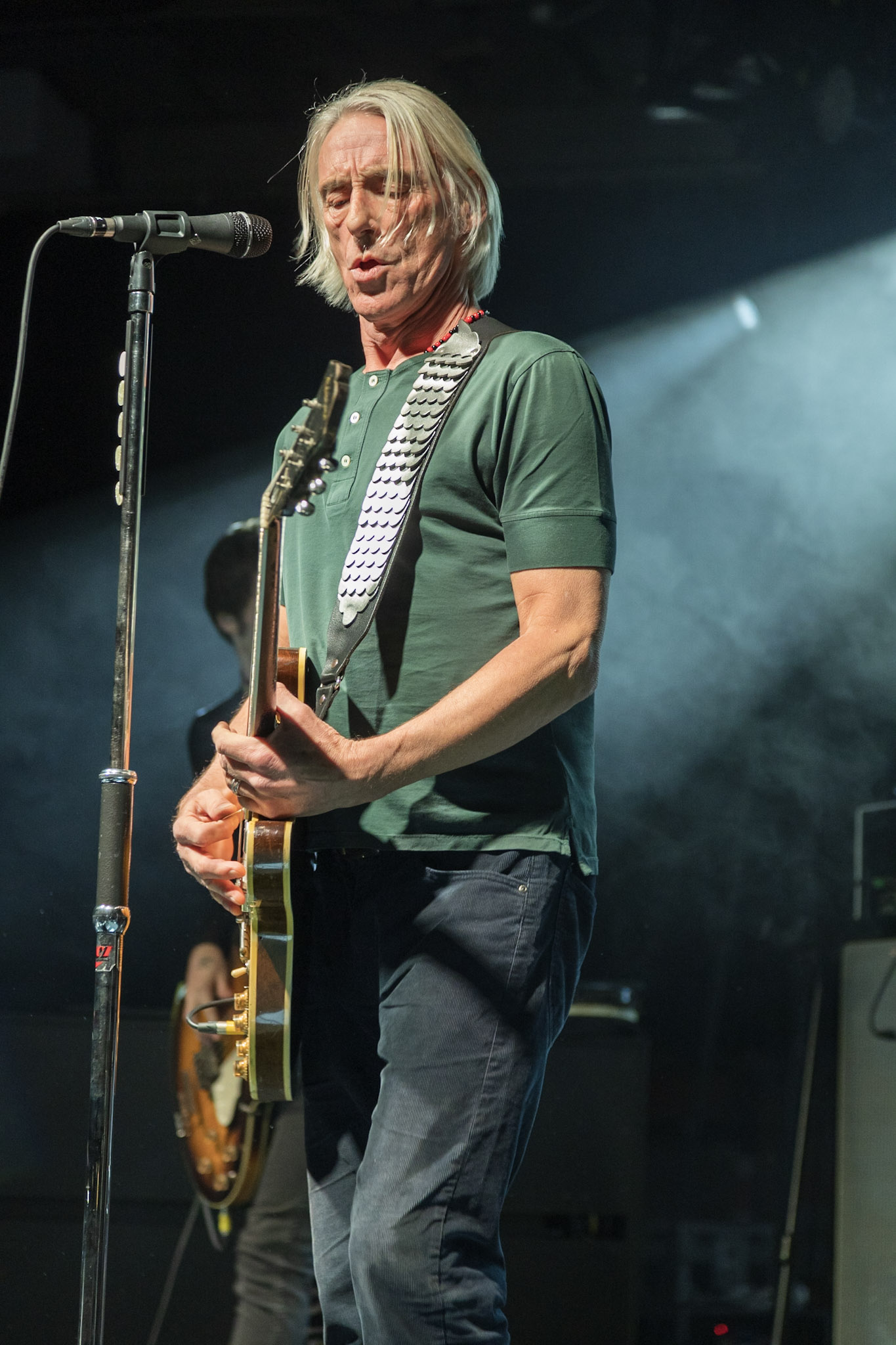 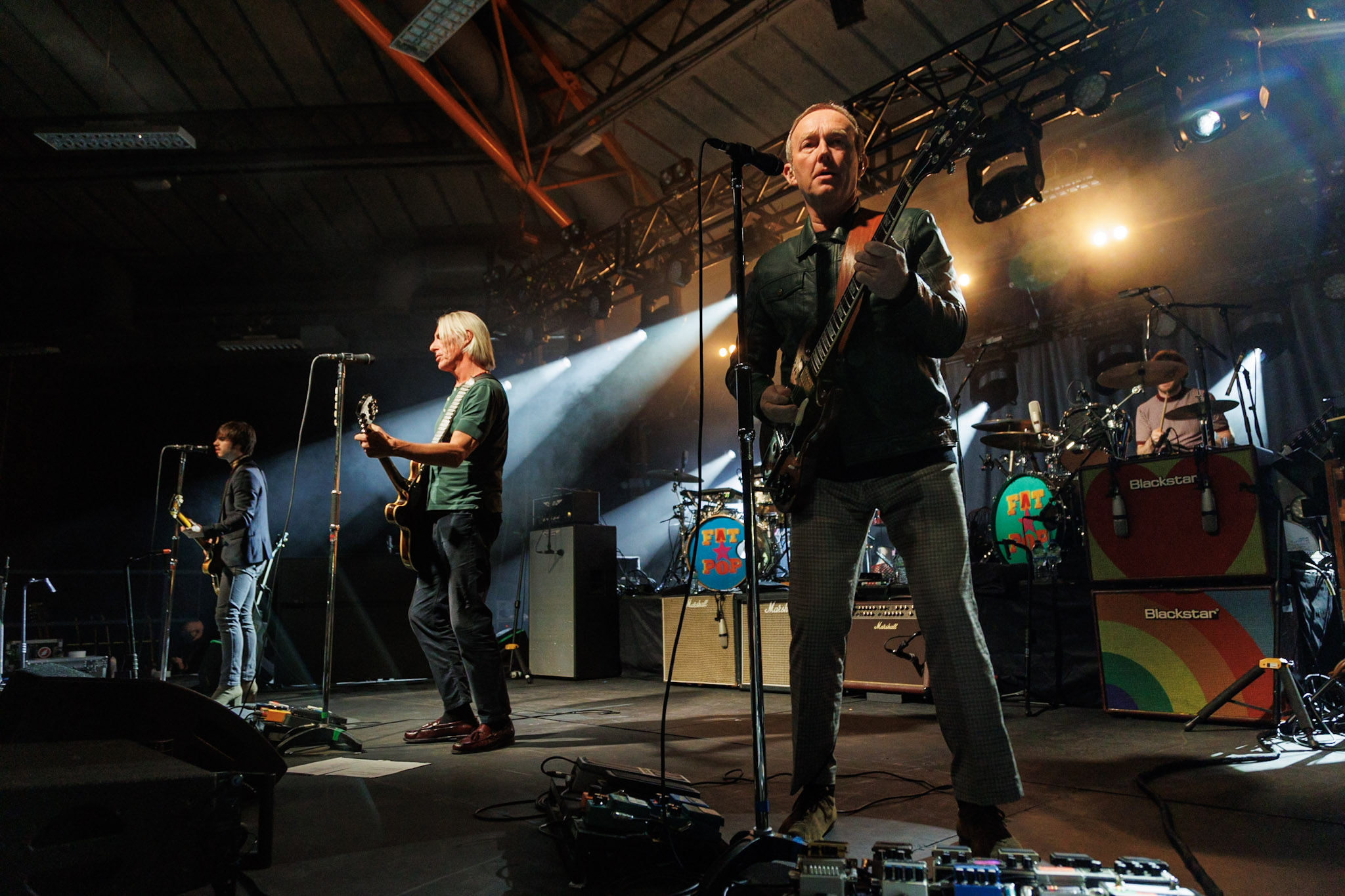 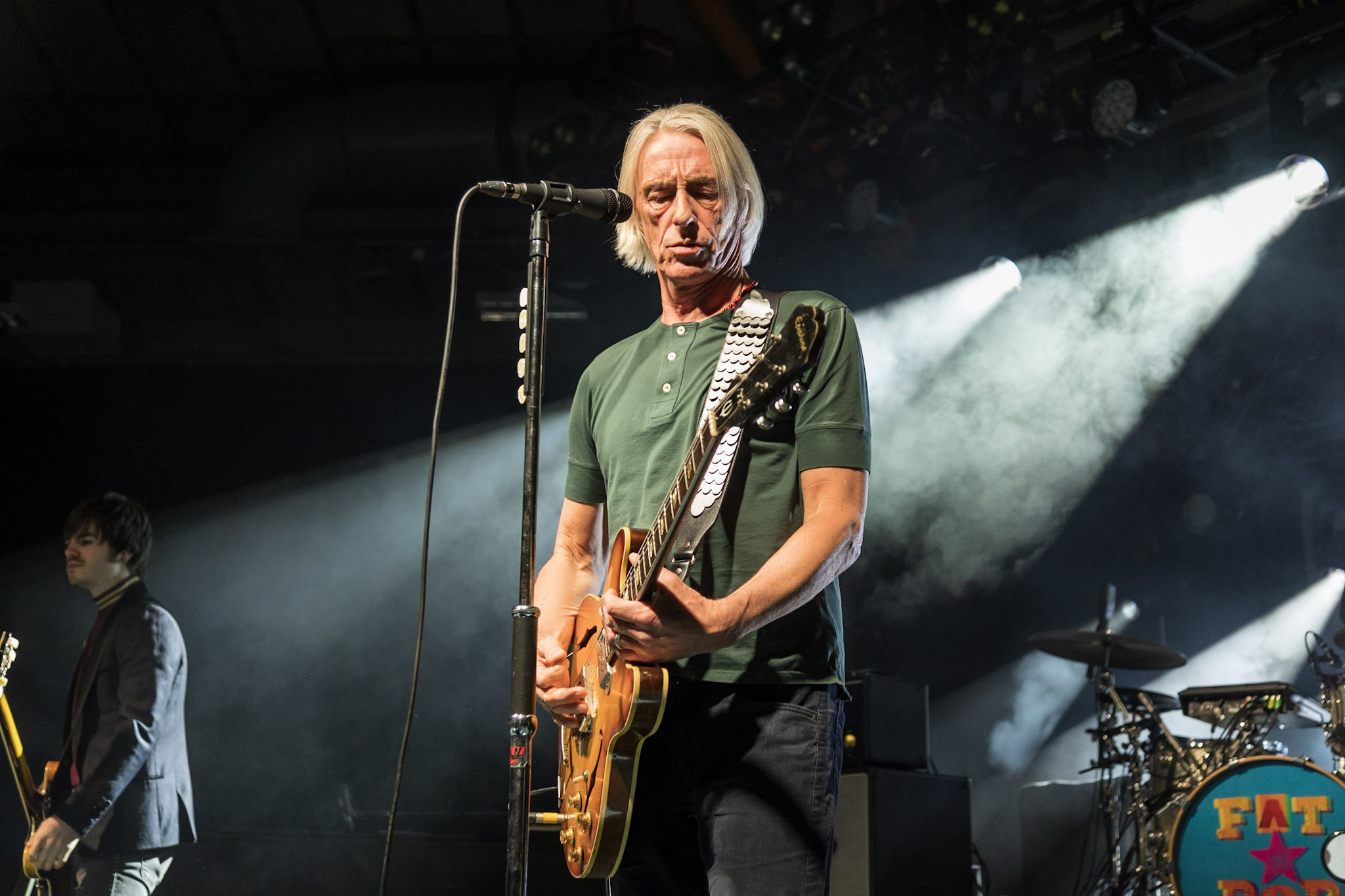 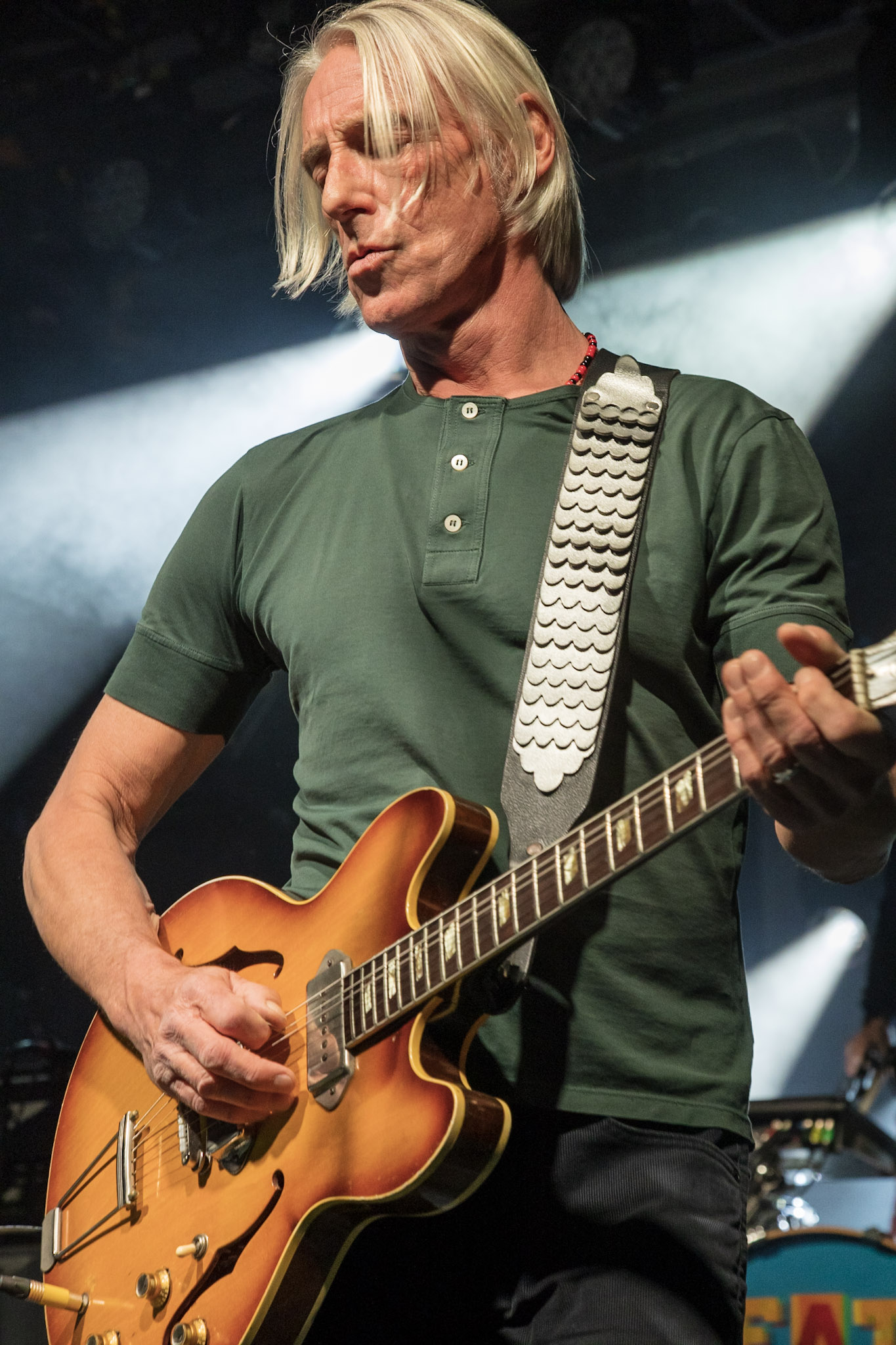 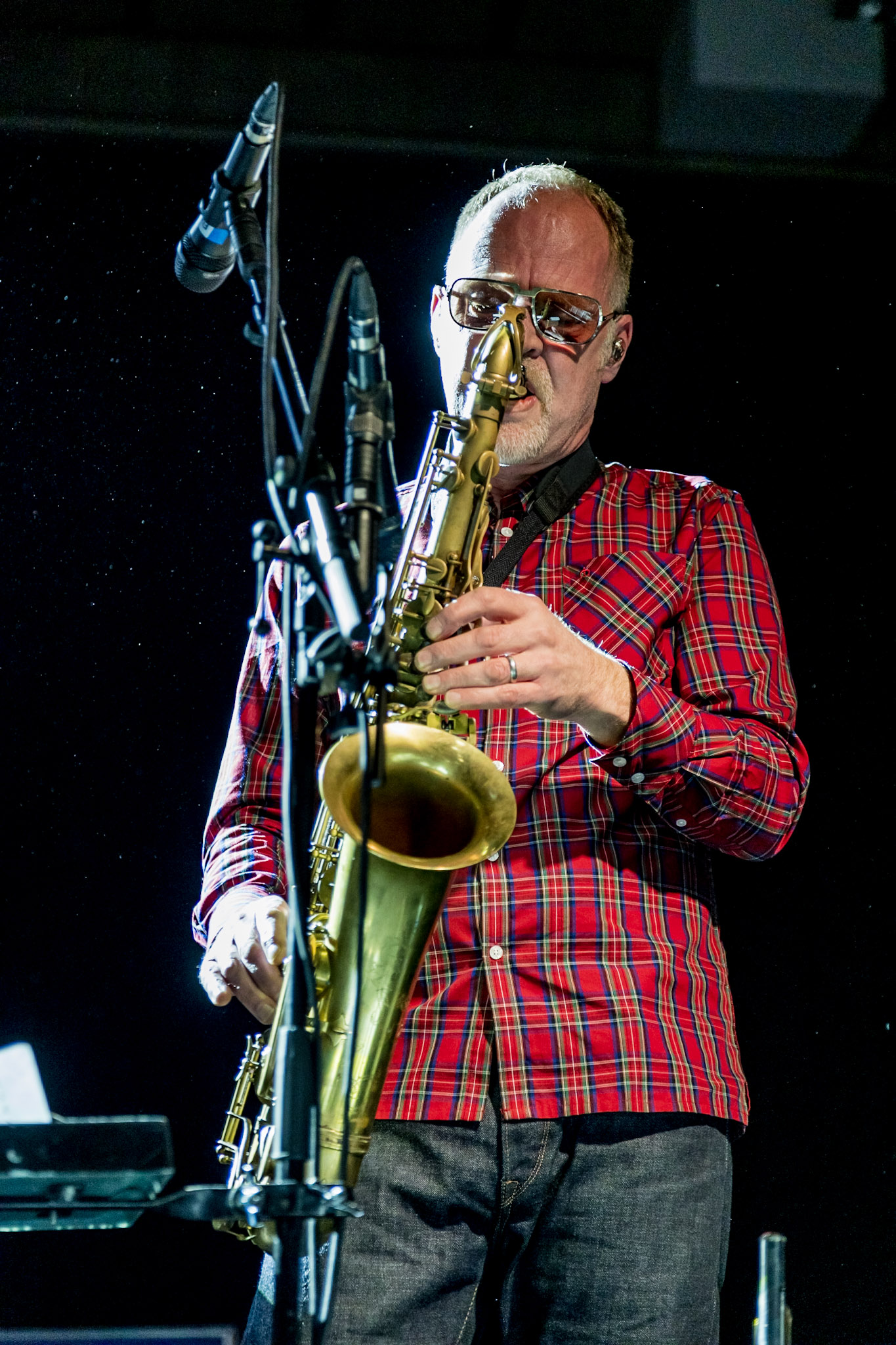 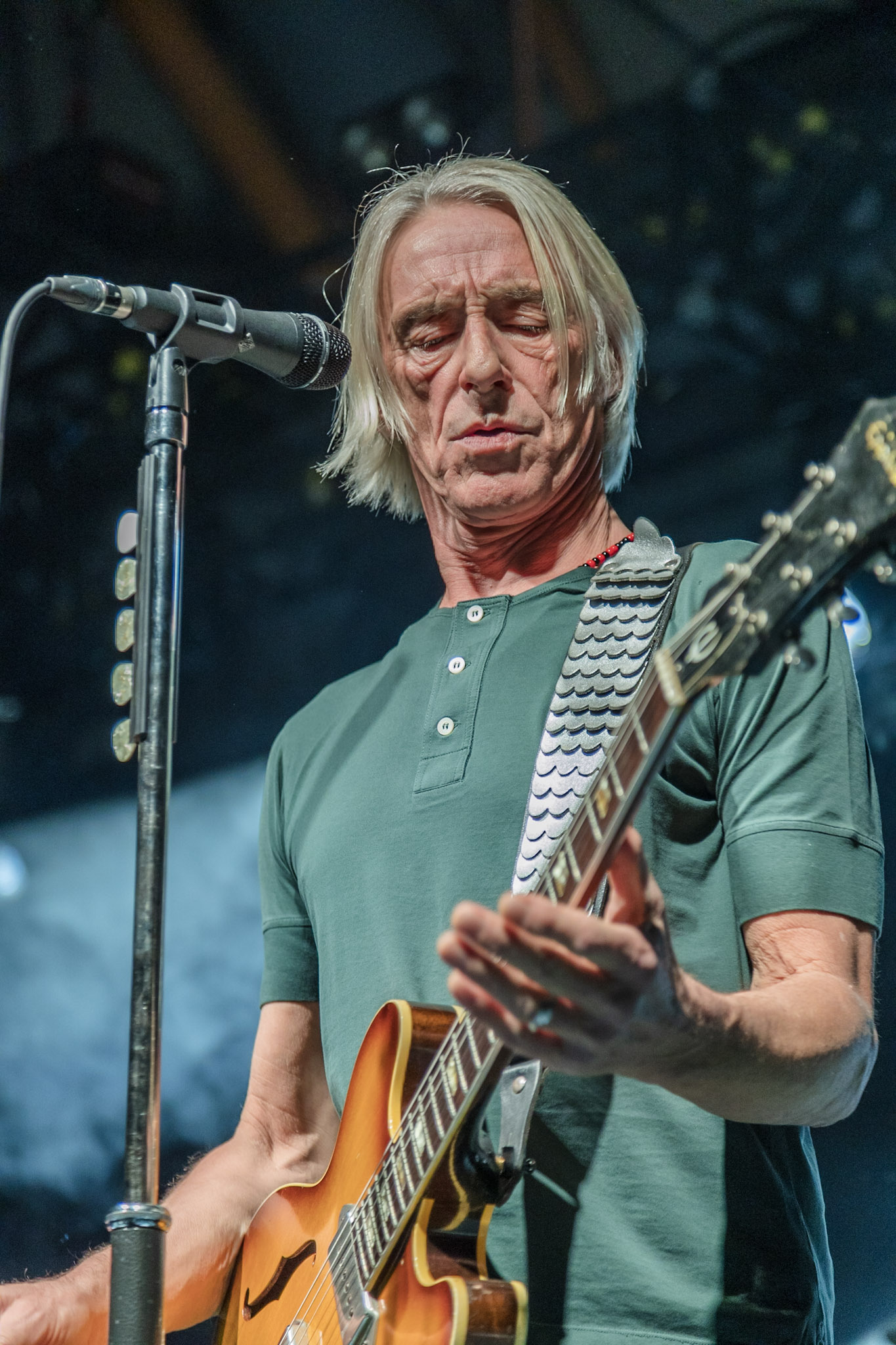 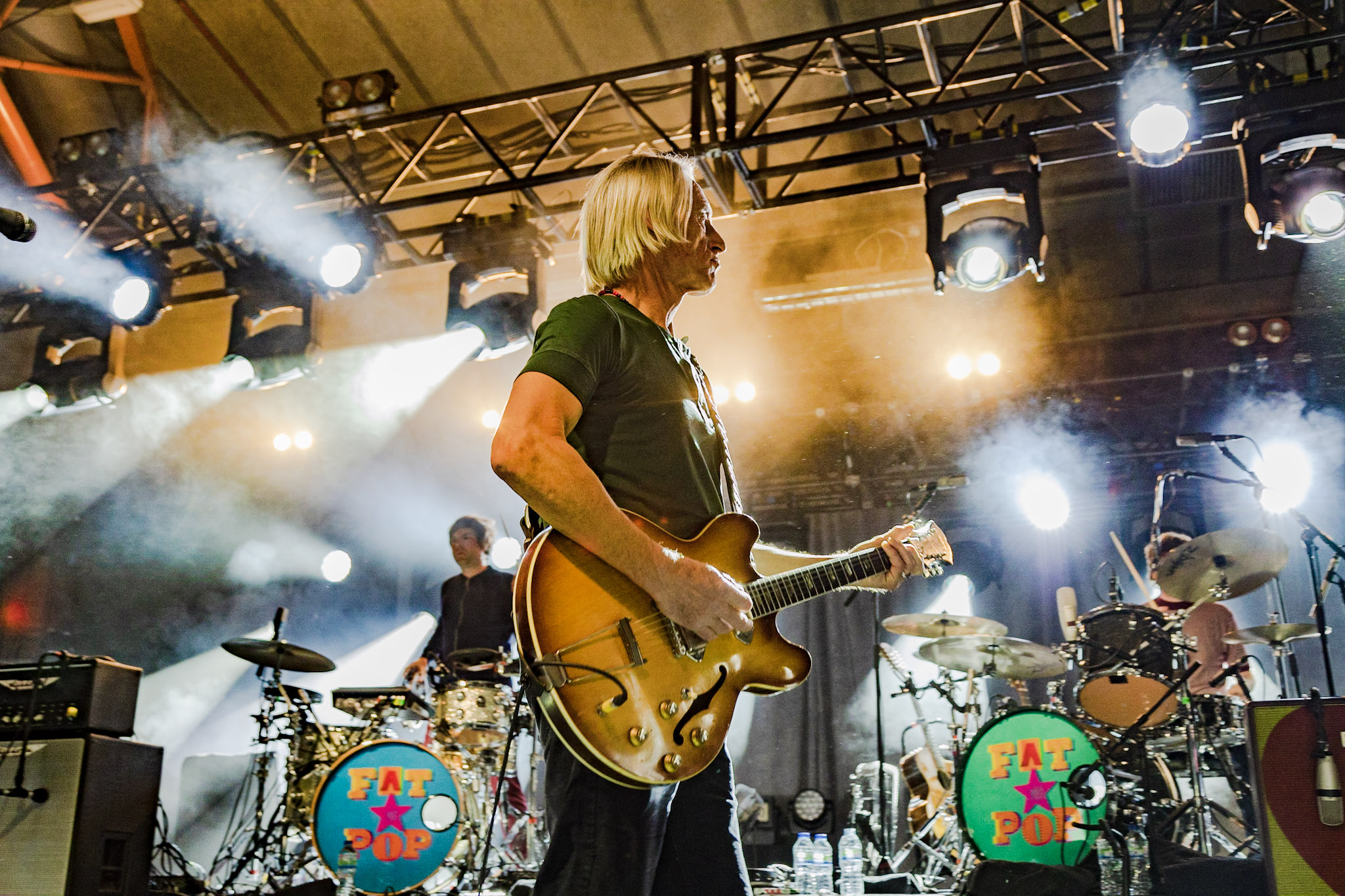 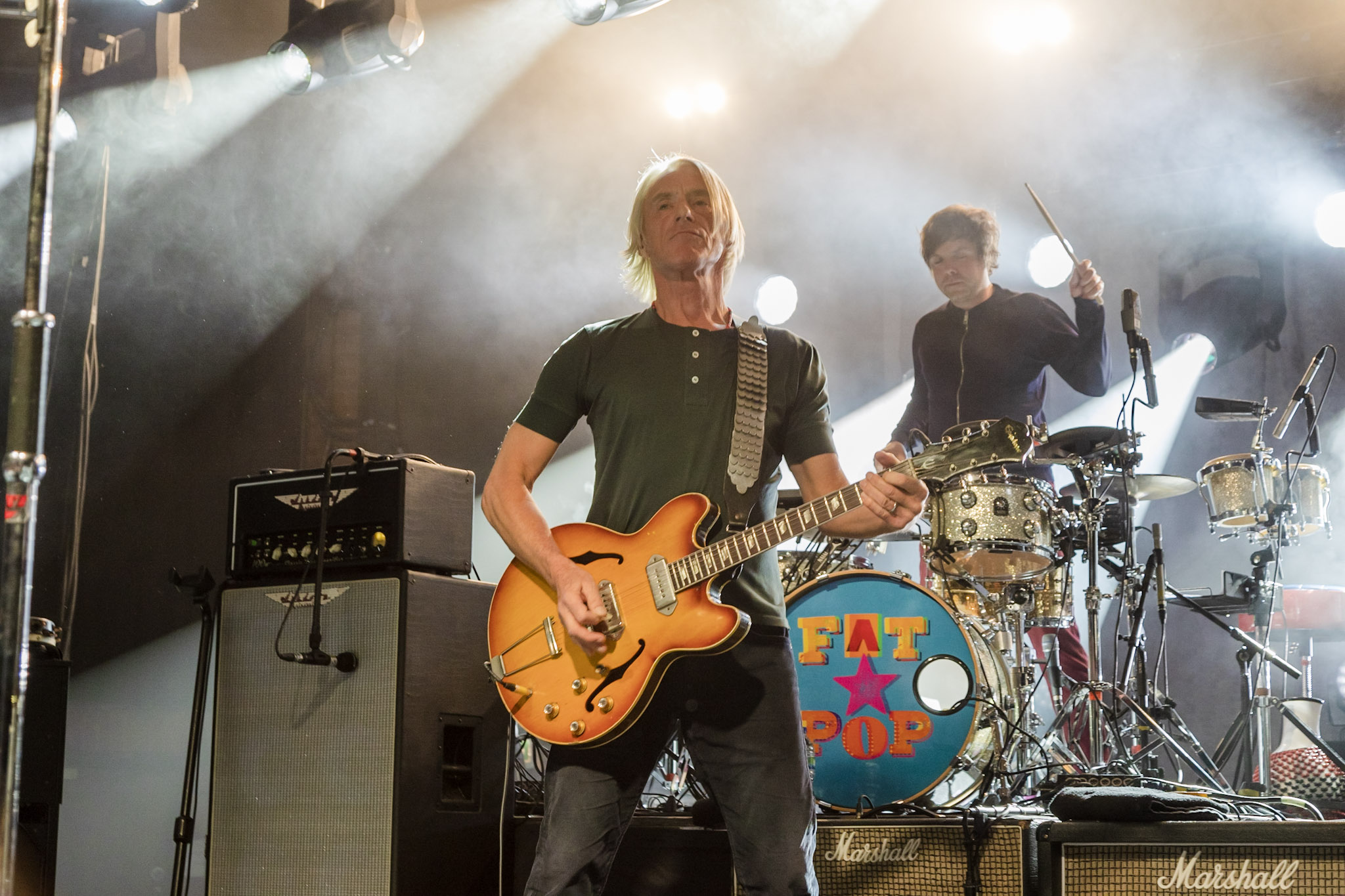 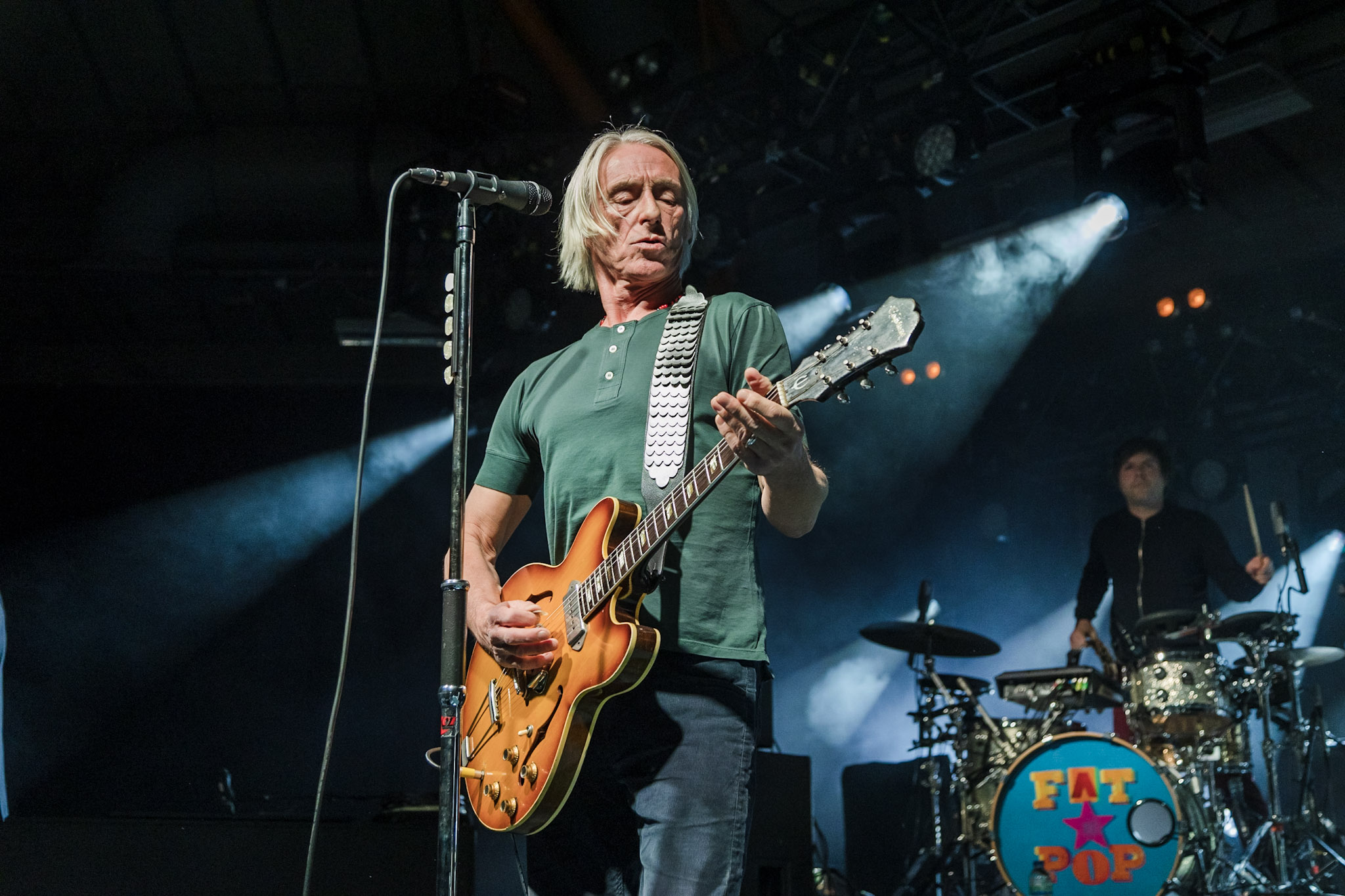 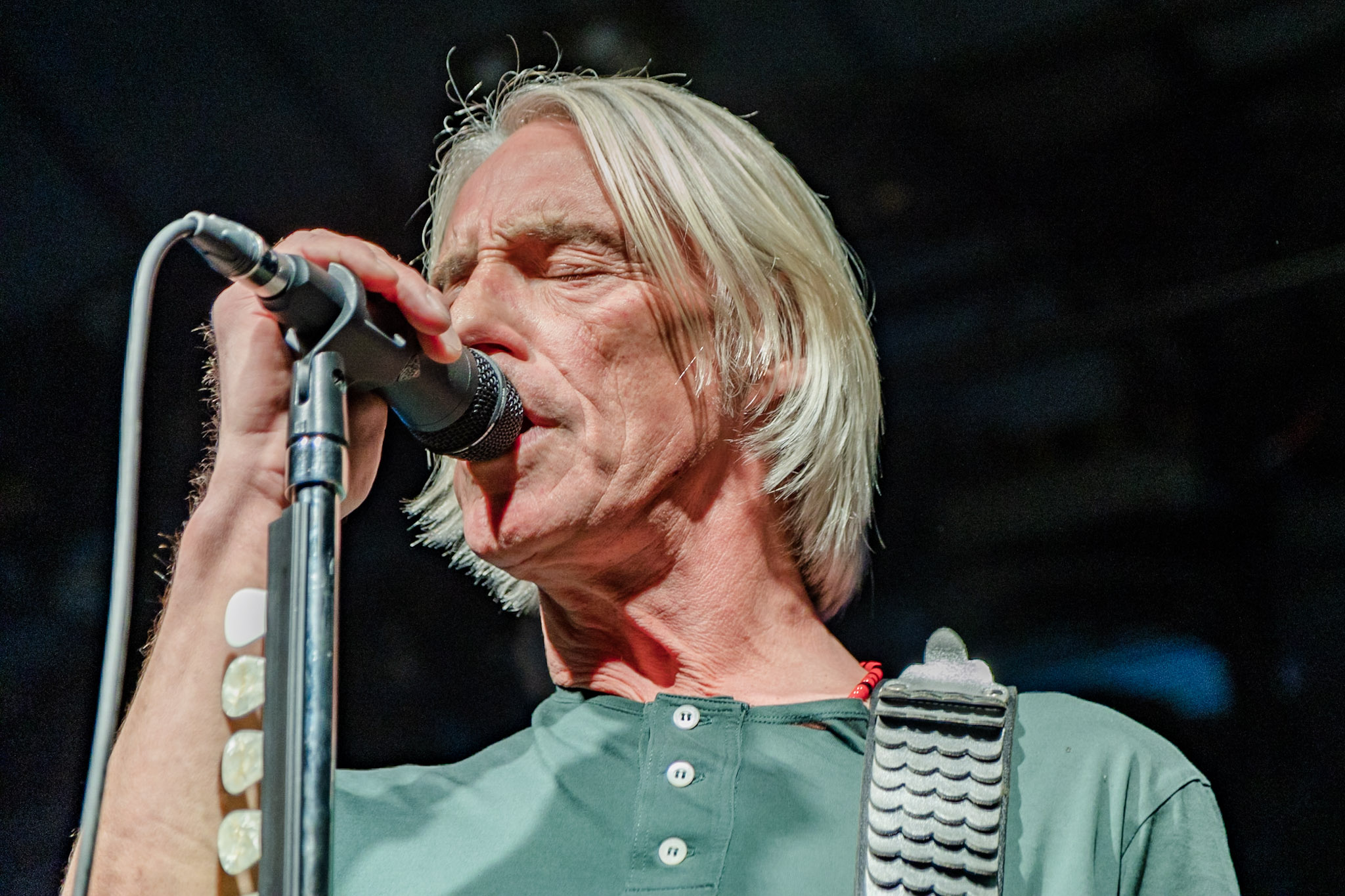 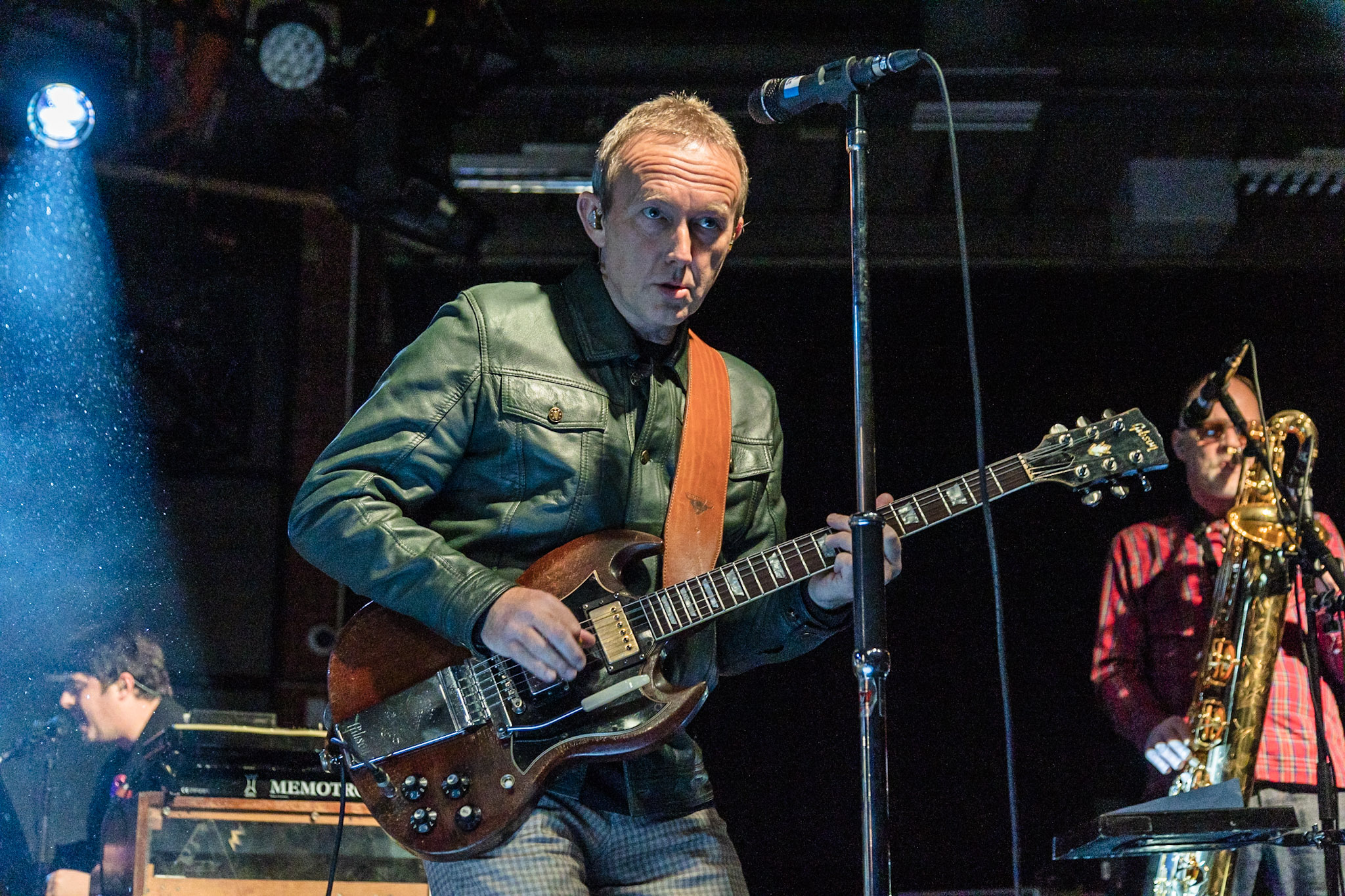 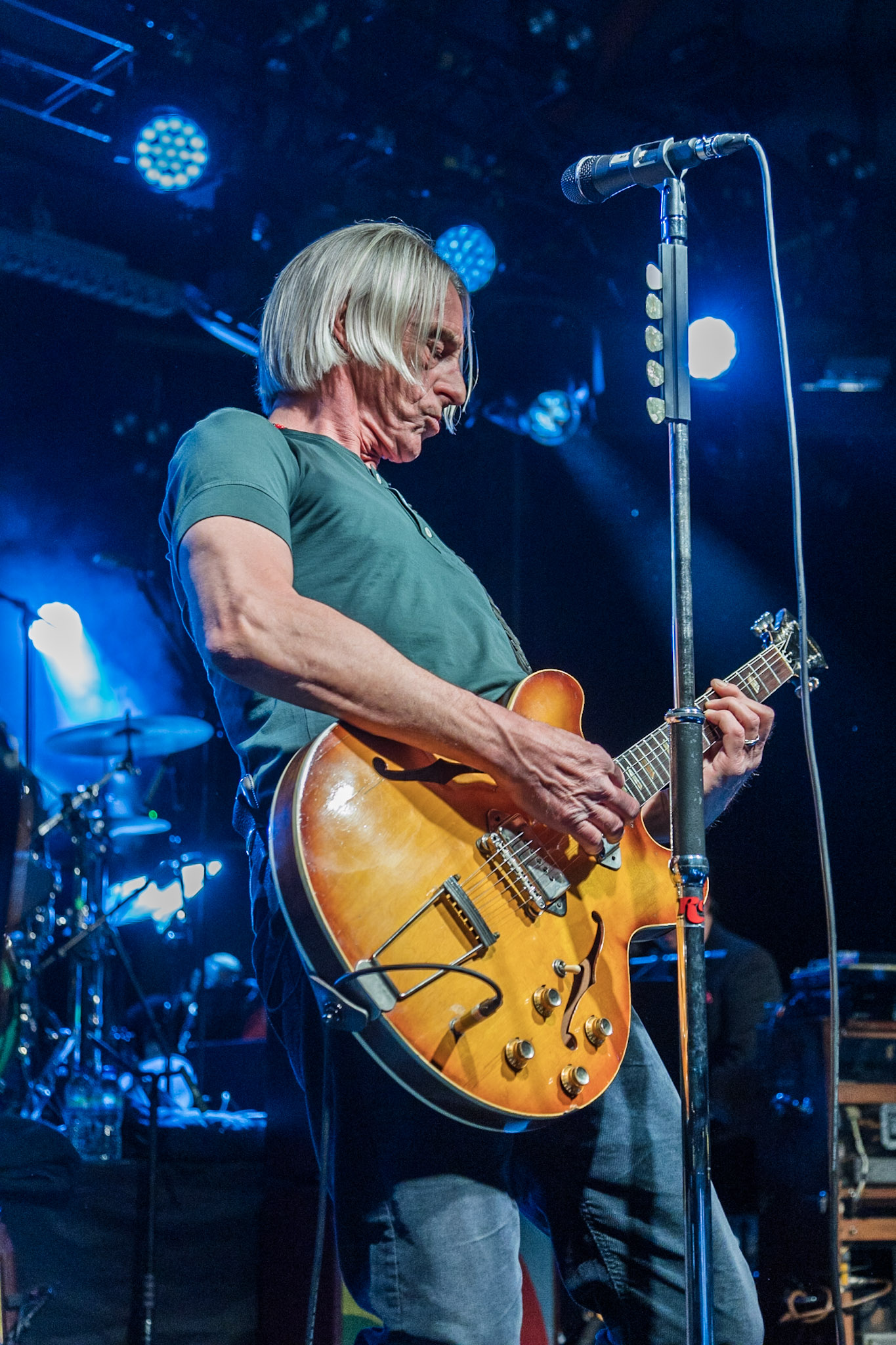 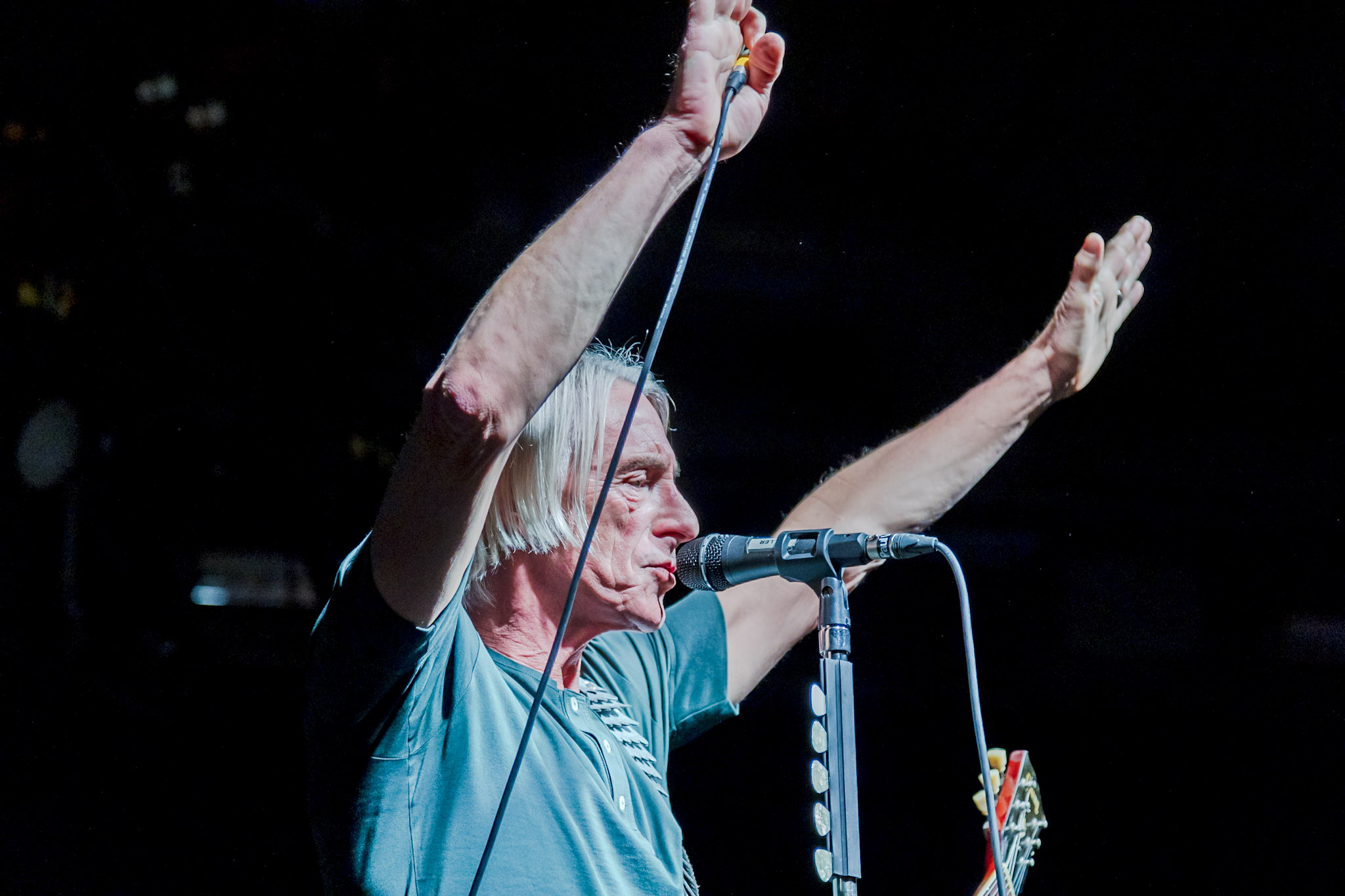 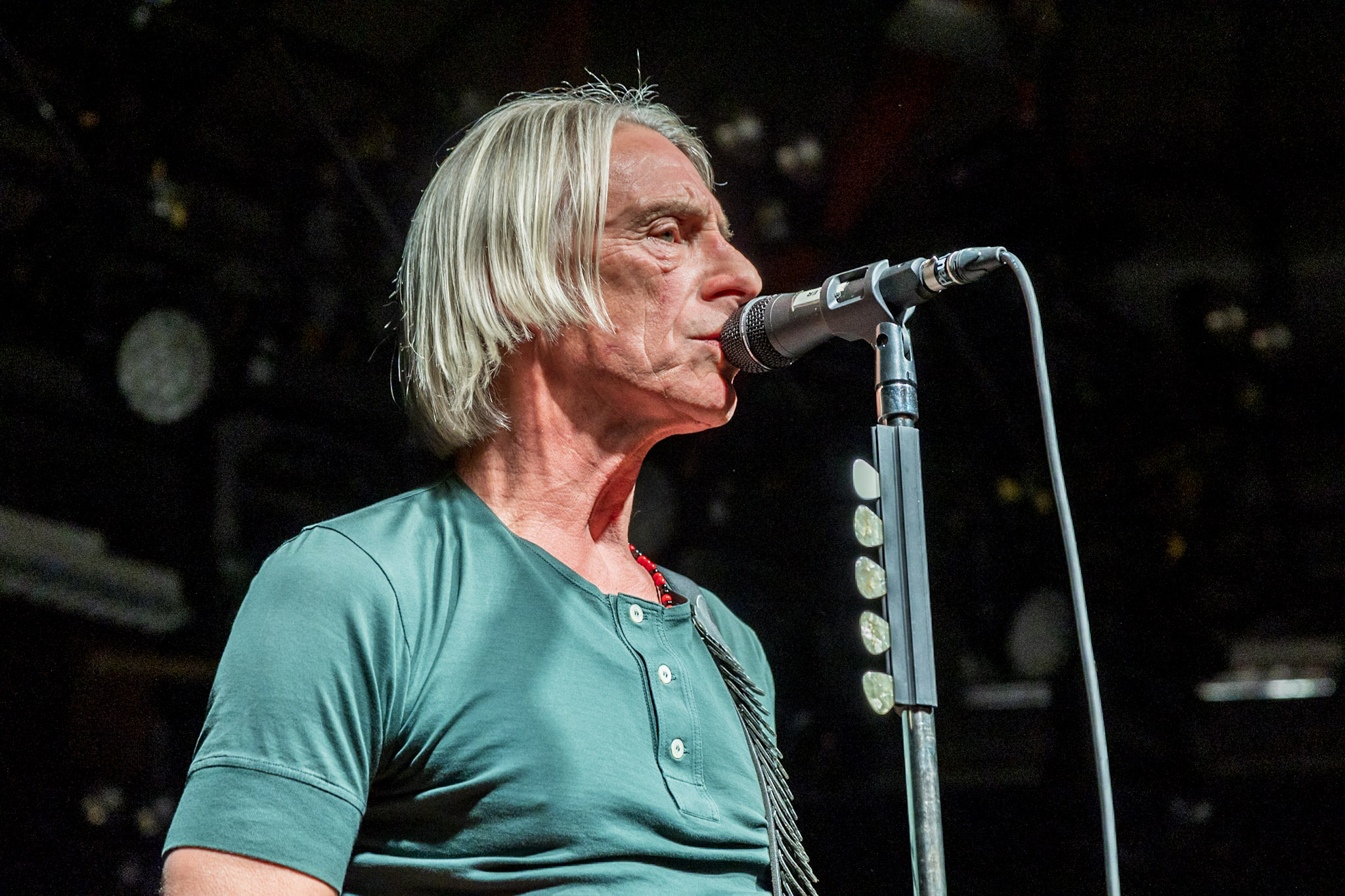 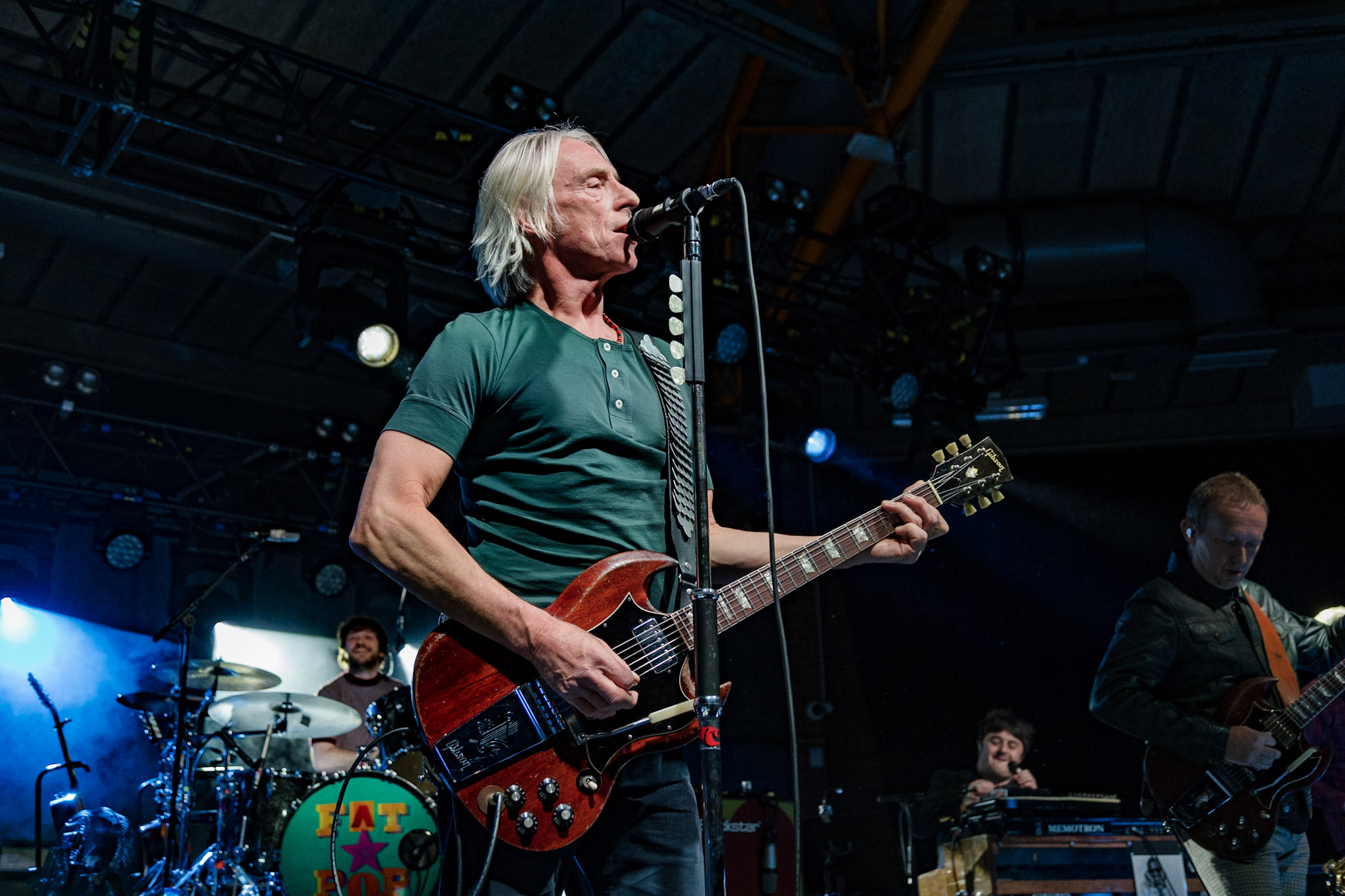 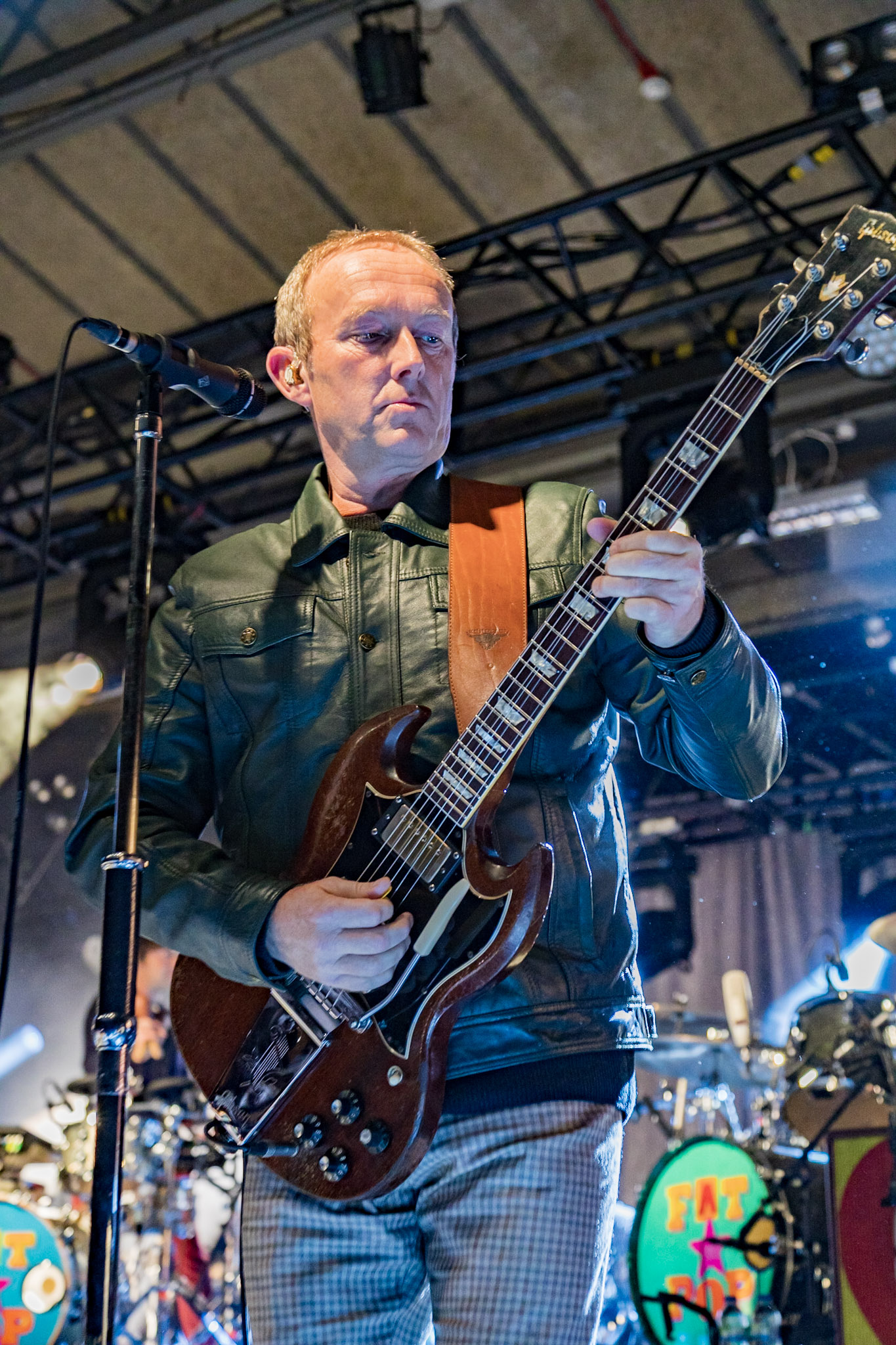 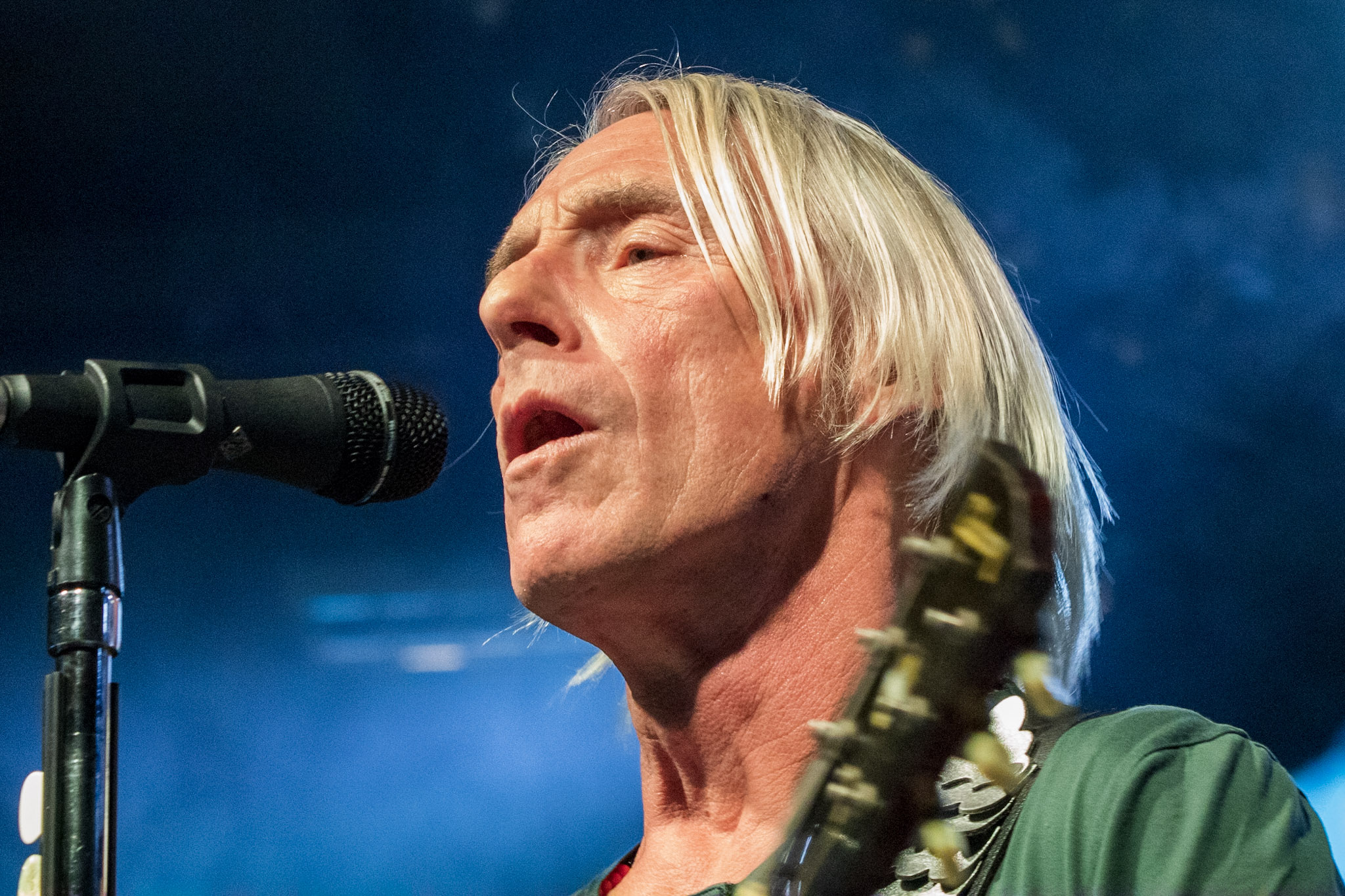 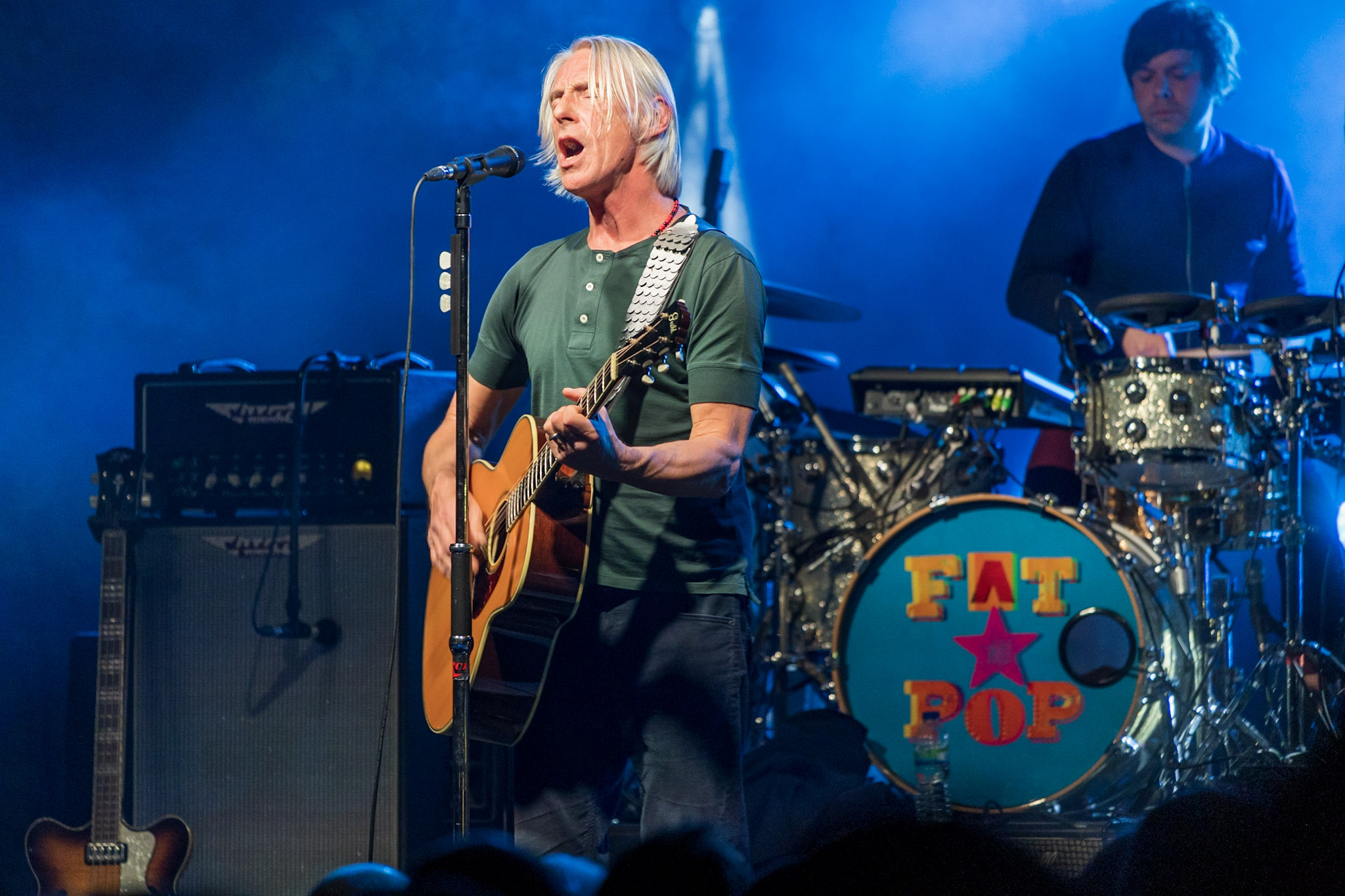 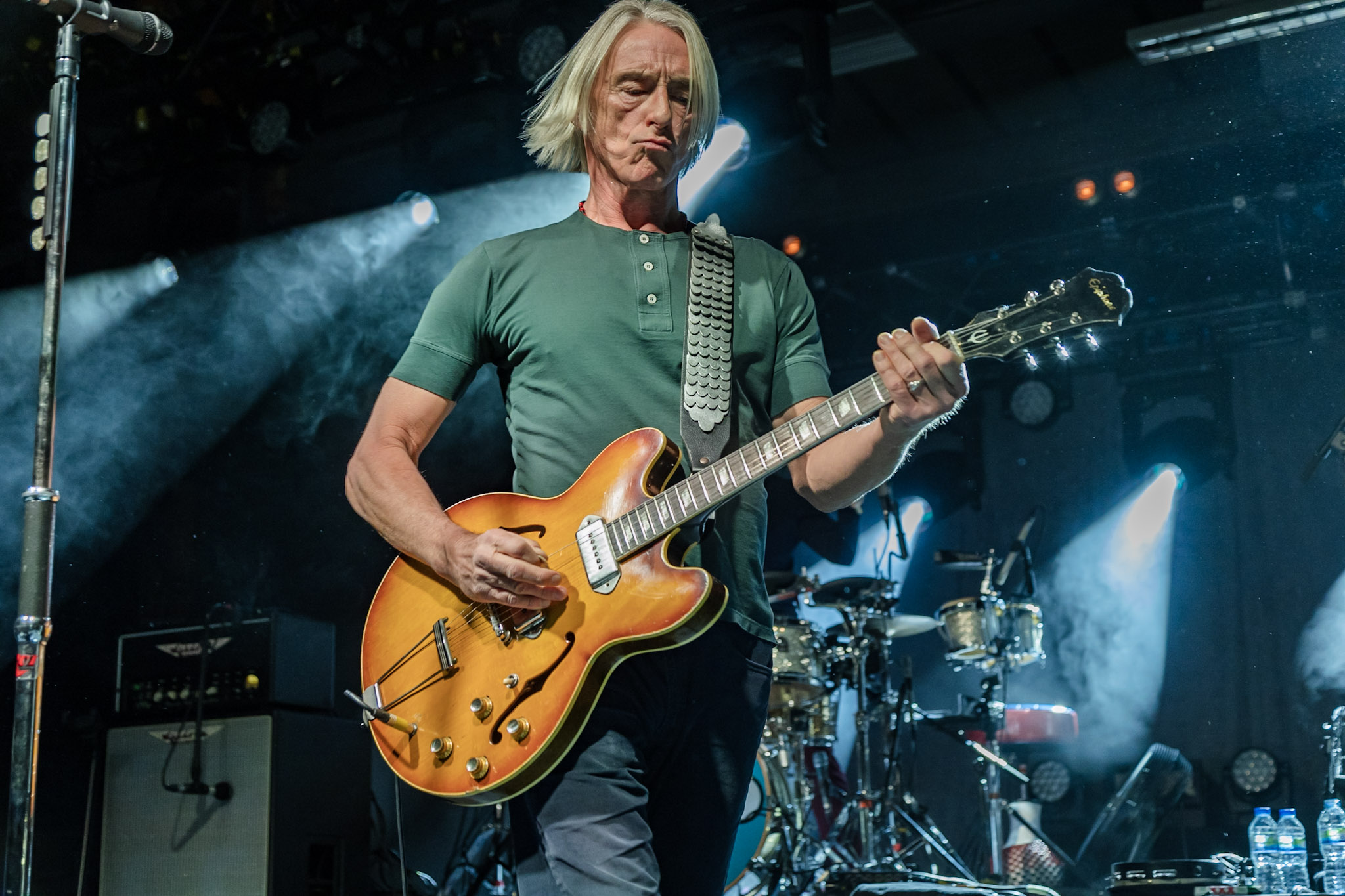 This Feeling Track of the Day: The Native ‘Adore Me’

This Feeling Track of the Day: The Chase ‘Set the World to Rights’