Usually home to the alternative, pop took over the O2 Academy in Brixton on Thursday. But then again, pop isn’t the unspoken word it was in the early noughties, and there was always more to All Saints than their contemporaries, with zig-a-zig-ahs switched for sophisticated urban crossovers.

Hanne Leland opened the evening, the one time Country singer switching the guitar for electronics in a similar move to Swifty, but sounding a little more like Robyn. The fact that she also hails from Scandinavia (Norway to be precise) should come as no surprise, as the region that has offered some of the proudest, most accessible music since records began once again delivers. It may have taken her a little longer to find her feet, but Hanne has the melodies and synth science perfected. 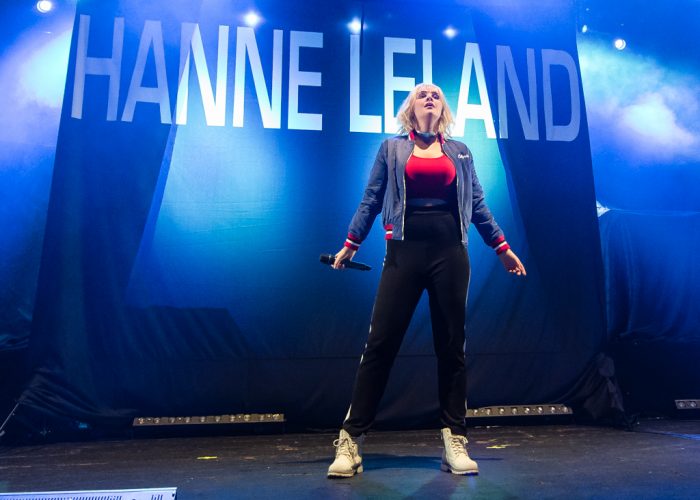 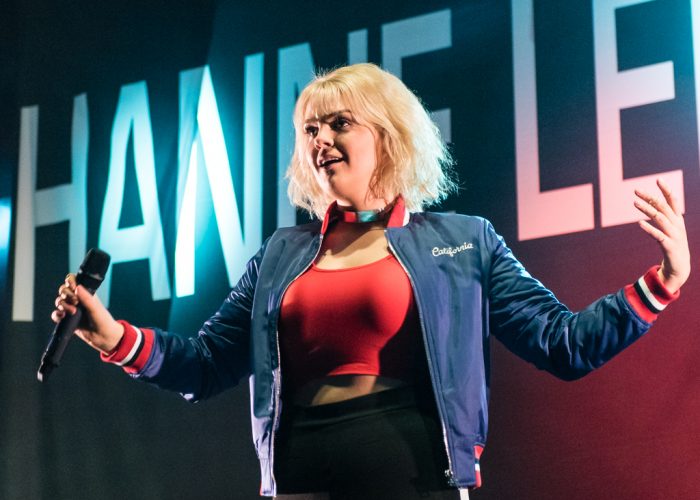 All Saints open with their debut single ‘I Know Where It’s At’, but quickly switch to the surprisingly decent songs from this year’s Red Flag. ‘Puppet On A String’ and ‘Ratchet Behaviour’ take more influence from today’s charts, with dancehall rhythms woven together by the harmonies they always had over other girl groups of the time, while singles ‘One Woman Man’ and ‘This Is A War’ showcase Shaznay Lewis’ knack for writing the sort of number that’ll be strutting through your head (quite possibly wearing combats and crop top) for days. 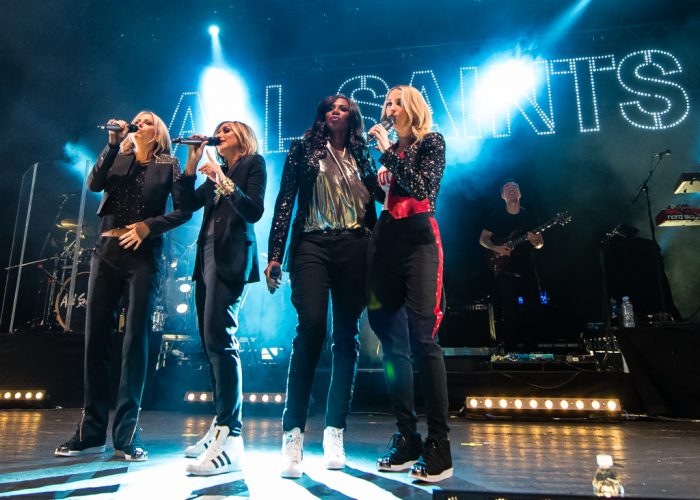 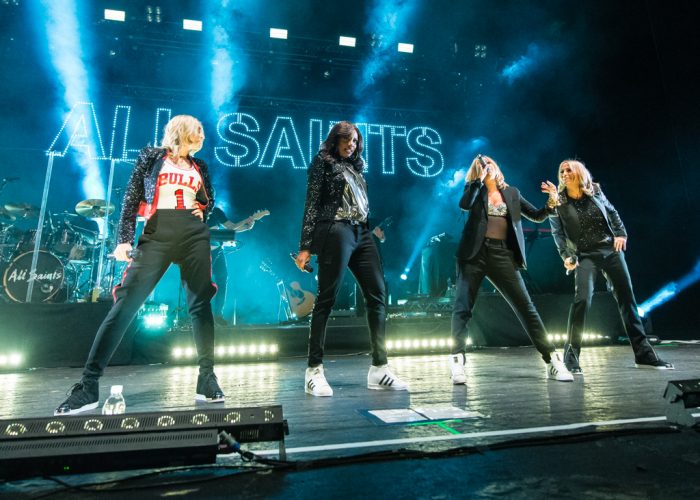 It’s the same recipe used for ‘Never Ever’, yet sounding fresher than ever, while William Orbit collaborations ‘Pure Shores’ and ‘Black Coffee’ remain some of the best singles of their decade. ‘Rock Steady’ (from a not as successful comeback 10 years ago) and their cover of ‘Lady Marmalade’ (better than that P!nk/Aguilera showcase) show they had a fun side too (some would say the same about the Chillis’ cover), despite the fact that they were labelled the more serious, too-cool-to-smile alternative to the Spices. 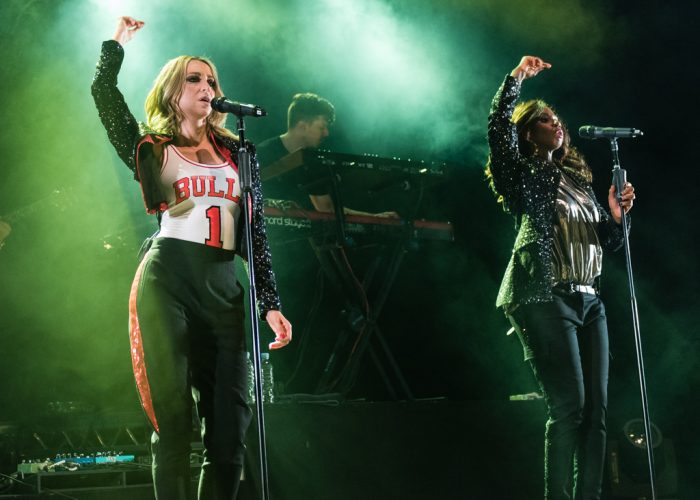 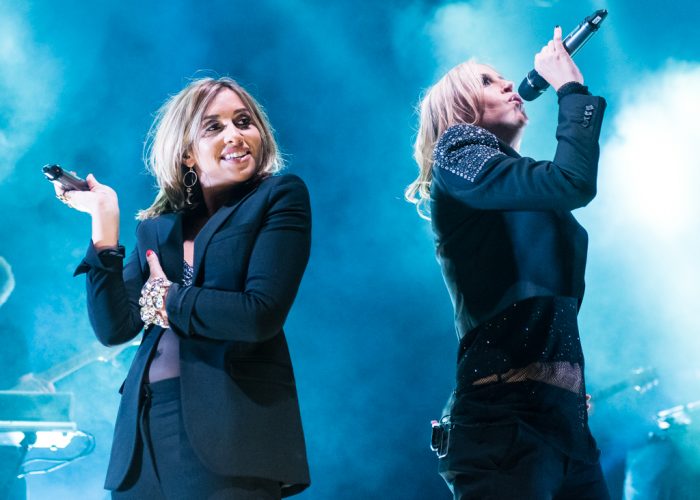 Their story isn’t as perfect as it could have been, littered with errors both personally and professionally: They originally split over a jacket, failed to hit the Top 40 with 2006 album Studio 1, supported Backstreet Boys with a “Best Of” set a couple of years ago before the tabloid tales of Nicole Appleton’s marriage to Liam Gallagher influenced much of the material on Red Flag, but taking that out of the equation, All Saints’ music continues to be the key to their longevity, as highlighted with the sparse production and close harmonies of encore (and latest album) opener ‘One Strike’. Here’s hoping for a few more.