As I arrive at The Lexington, bang on time for the opening act of the night, I start to worry about the lack of people in attendance, as is often the case at 8pm on a weekday evening when an upcoming band are due to start their set… However, by the time Australian rockers, Service Bells take to the stage ten minutes later, a few more people have shown their faces, and I bet they’re glad they did.

As pounding beats race, courtesy of Billy Johnson, rousing riffs are delivered with raging immediacy and a mighty barrage of sound hits you with blasts of furious garage-rock. With all the thrashing intensity of QOTSA, juxtaposed with the languid, Interpol-esque drawl of Fraser J Harvey, Service Bells prove they’re worth arriving early for. 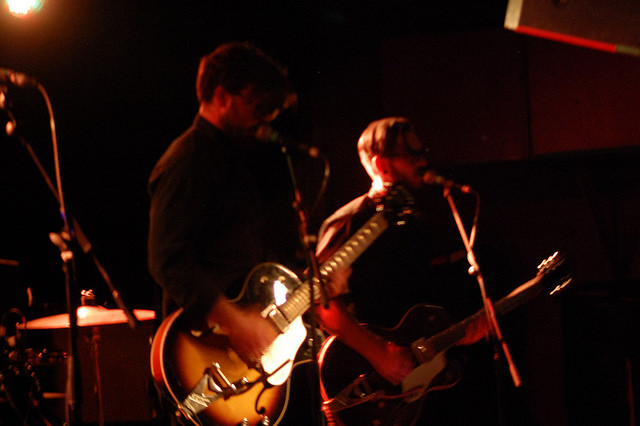 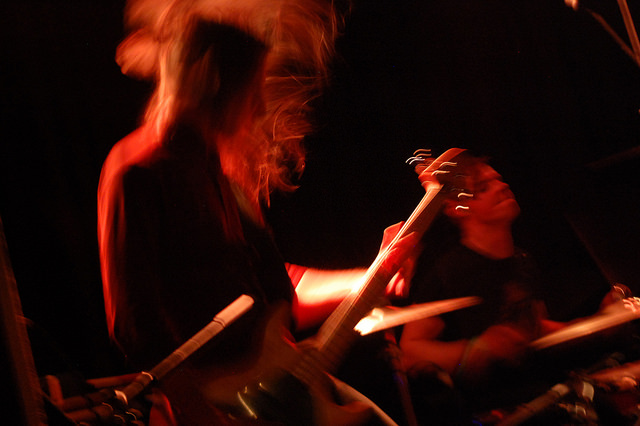 Each eerily majestic anthem seamlessly flows into the next, amongst a storm of resounding reverb. And, as thunderous bass lines are delivered by Benjamin Morgan within a swirling mass of hair and snake-stepping feet, an enchanting charisma and exuberant energy flows from the band, drawing you into the chilling intensity of each track. 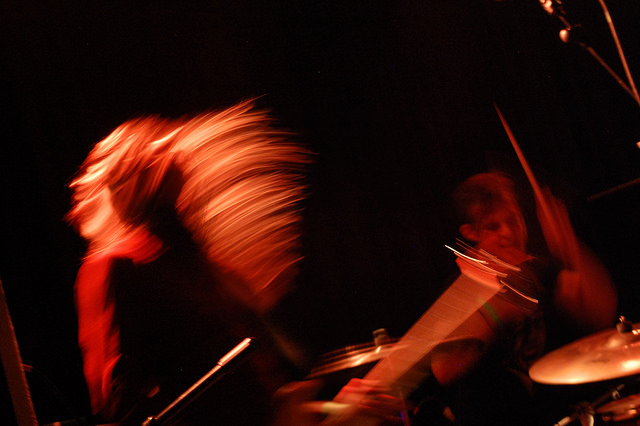 As the raw, driving riffs and pummeling beats of latest track ‘Undertaker’ roar from the stage with captivating potency, I find myself utterly engrossed. It’s simply impossible not to be drawn into the dark, cinematic grandeur of Service Bells.

And, as their short set comes to a close, I’m left feeling incredibly grateful (and rather smug) that I turned down drinks in the sunshine to catch this new Aussie band in such an intimate venue. My only disappointment being that my hair’s not as shiny as Benjamin’s… 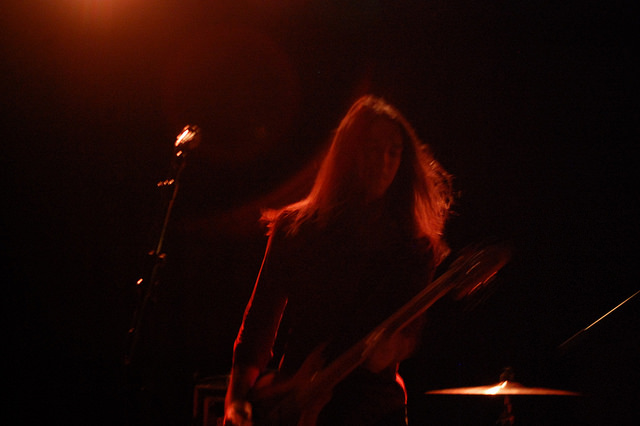 The evening continues in a similarly awesome fashion. Following Service Bells is PROM, delivering their unique, raucous brand of punk with refreshingly reckless abandon. And drawing the night to a close is Chicago trio, Meat Wave, who blast out their enraged lo-fi sounds with an incredible, unmatched energy, whilst breaking drum kits and filling the venue with a mass of happy, heaving bodies. 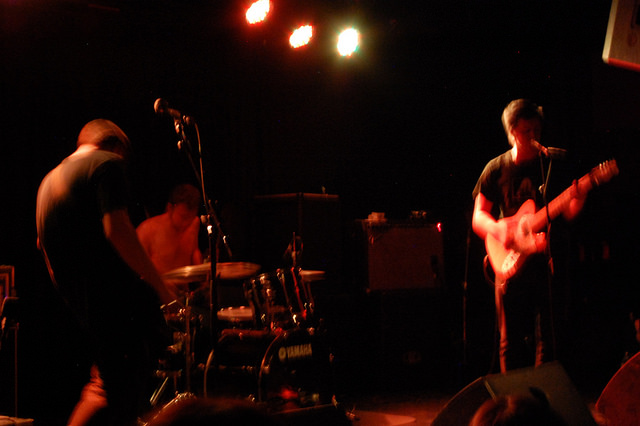 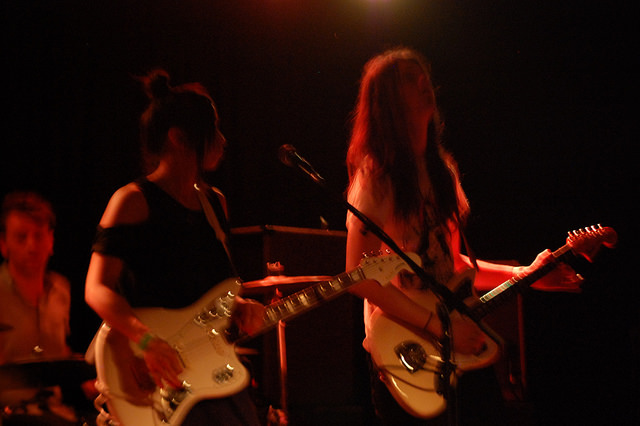 Check out Service Bells for yourself here.

THIS FEELING TRACK OF THE DAY: Hey Rocco ‘Alison’